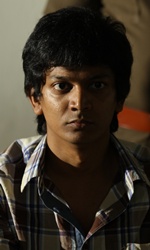 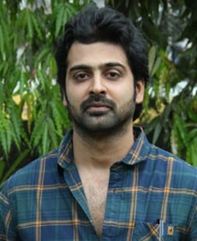 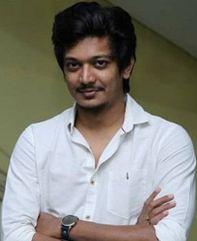 Plot: One medical student helps a person from dying. Everybody calls him Wolf. Every hand with a gun loaded is after the Wolf.

Mysshkin once again amazes us in creating a master-art that touches you deeply emotional and makes you empathetic towards his characters. There are certain scenes which you wish you had a remote control to rewind and watch it again. Its storyline may not sound that original, but its characters and the linked plot and making matches the greatness of Anjathey and Yudham Sei. This movie is a close-to masterpiece of thrill and drama.

What I say about the background music? Awesome. Simply awesome. When it comes to background score, Ilayaraja is the God. Masterpiece. The silence after a beat, a beat after a silence. No words to describe the awesomeness. Watch out for the bgm when Mysshkin tells a story to the blind girl. Blown away. If you have Ilayaraja, you don`t need to write dialogues.

A must try movie. It is violent but the violence is simply like a gold coverage around the diamond that's inside. India`s answer to Leon-The Professional, Jeong-beom Lee`s The Man from Nowhere and an improved better version of Nicolas Cage`s Bangkok Dangerous. The emotion the film creates on viewers towards the respective characters is similar and deserves greater respect. The film is infused with tautness, a stiffness which is engendered not only by the effective thrilling shots or stunt scenes, but also by the multifaceted rapport between Mysshkin and Sree.

Strikes a fine balance. It touches you, thrills you and hurt you. An excellent emotional crime-thriller, with enough thrills, gore, story and sensation packed into it. An adrenaline-charged movie that delivers pure emotion.