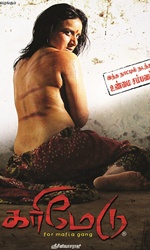 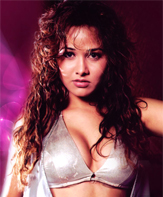 I love a film that doesn`t hesitate to present what it had originally planned to such as "Karimedu", which takes a true story and treats it with such honesty that you want to laud the effort. Even though it is all about heinous crimes and gore, you can`t possibly hate the film because it recreates true events to perfection that will send chills up your spine.

Can we imagine a film without a hero and a villain? But, here is a film that strips itself of the commercial tag and narrates the story of eleven members of one of the most feared gangs of Karnataka in the late 1990s called `Dandupalya`. Originally made in Kannada as "Dandupalya", the film has been dubbed in Tamil as "Karimedu".

The story takes us through those days of a long forgotten era when the gang ruled the streets of Karnataka with their nefarious activities. From robbery to murder to rape, there is nothing that these members haven`t done to strike fear in the hearts of the residents and police department. After ruling for years, how was this gang eventually nabbed forms the crux of the plot.

Realistic would be an understatement to describe the mood and setting of the film that might make many cringe in their seats. But with the conviction and commitment with which director Srinivasaraju brings this story alive on the screen, is outstanding. To even attempt a story with no hero, neither glitz nor glamour is an unbelievable feat, but despite all that "Karimedu" evolves as a winner, at least it did in Kannada.

The film tracks the crimes committed by the gang with a simple modus operandi over a period time. We aren`t really told how this gang took shape, but what we do come to learn is that every member in it has a depressing back story, which could have probably propelled them into such a lifestyle.

"Karimedu" is powered by some stellar performances. Pooja Gandhi as the leader of the gang is brilliant and extremely confident in her role. While some may typecast her performance as cheap and unwelcoming, I believe it takes guts for a regular heroine to shed her image and agree to play such a gritty part. She definitely deserves special mention for proving cliches wrong.

Let`s not forget some equally amazing contribution from Makarand Deshpande and Ravi Kale. Ravi Shankar gives life to his role of police inspector, while others in their respective parts outshine each other.

If you ever want to make a film based on true events, then I highly recommend you to revisit "Karimedu", especially if it is going to be about the story of some gang. 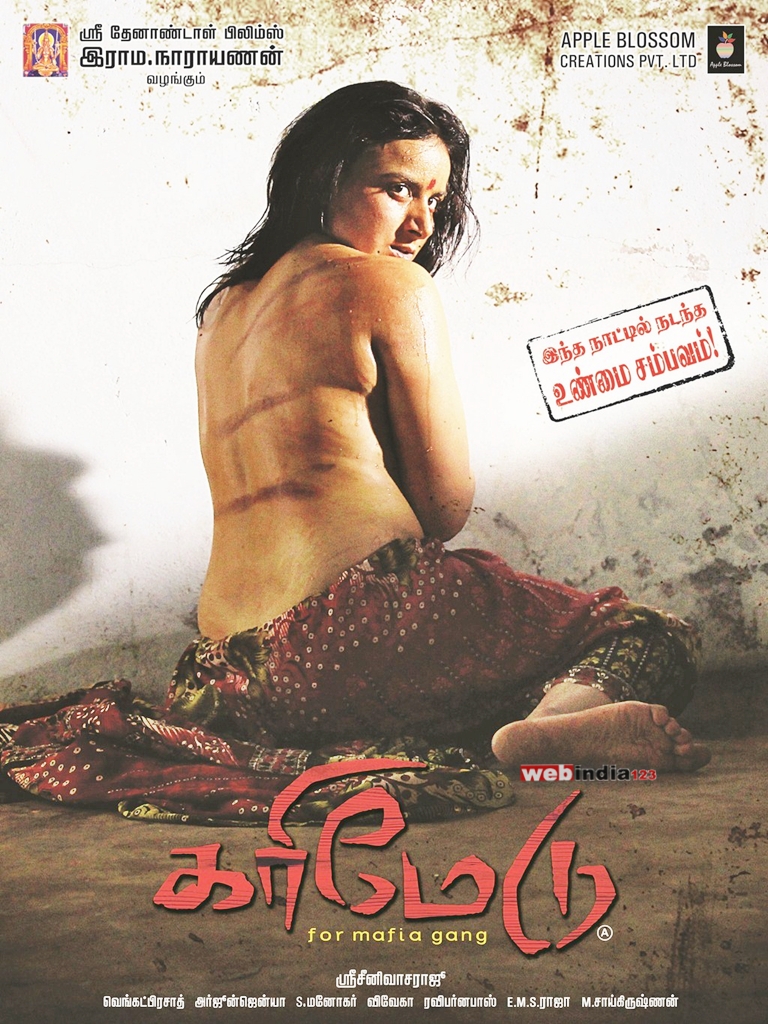 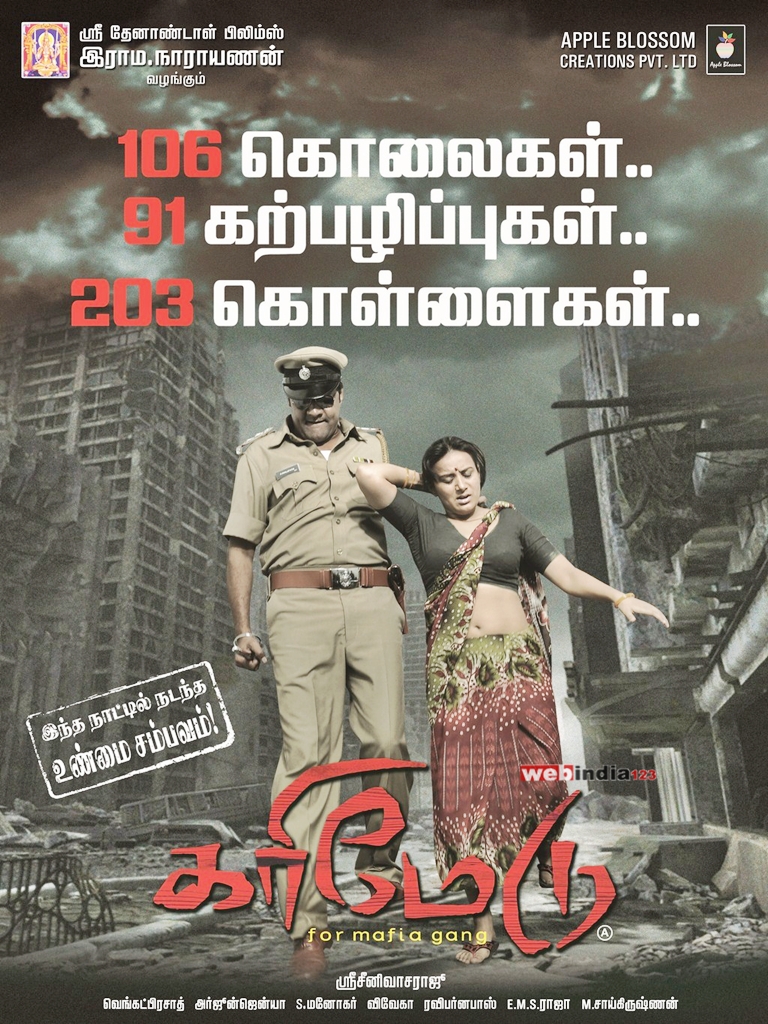 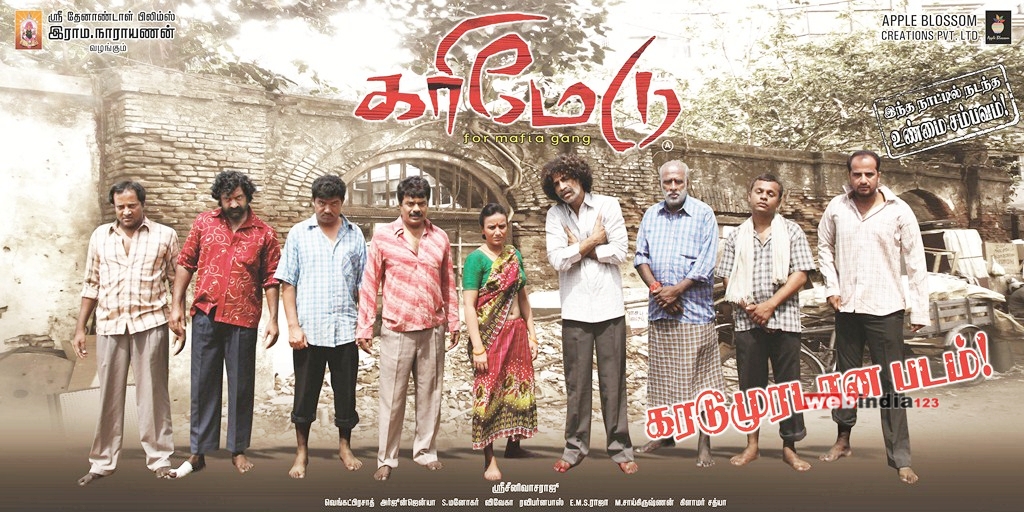 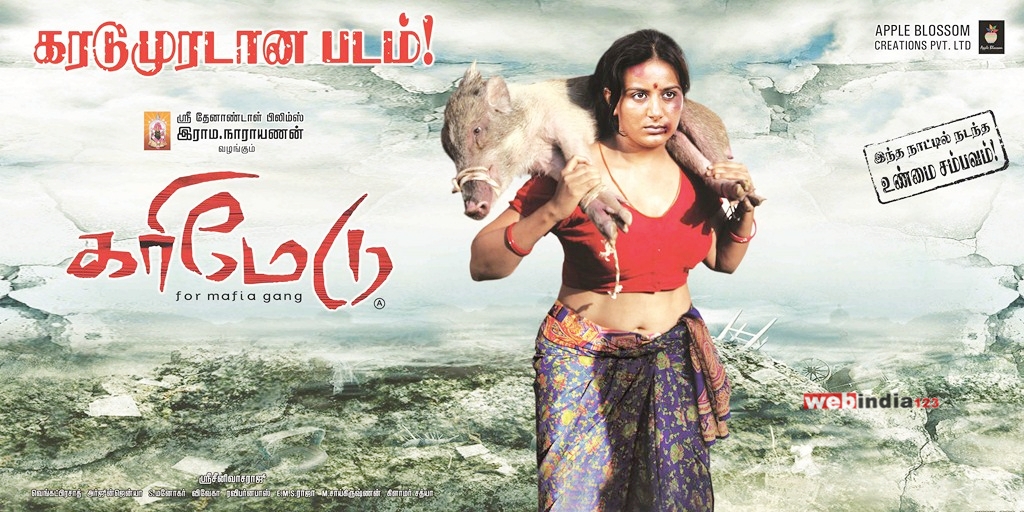 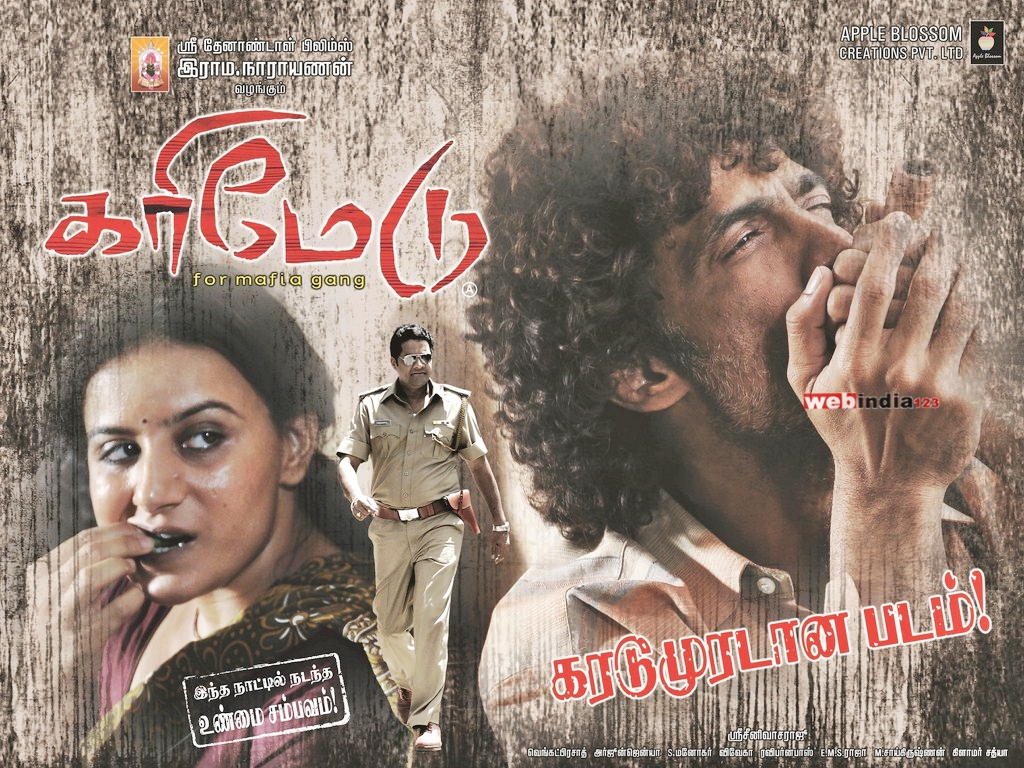 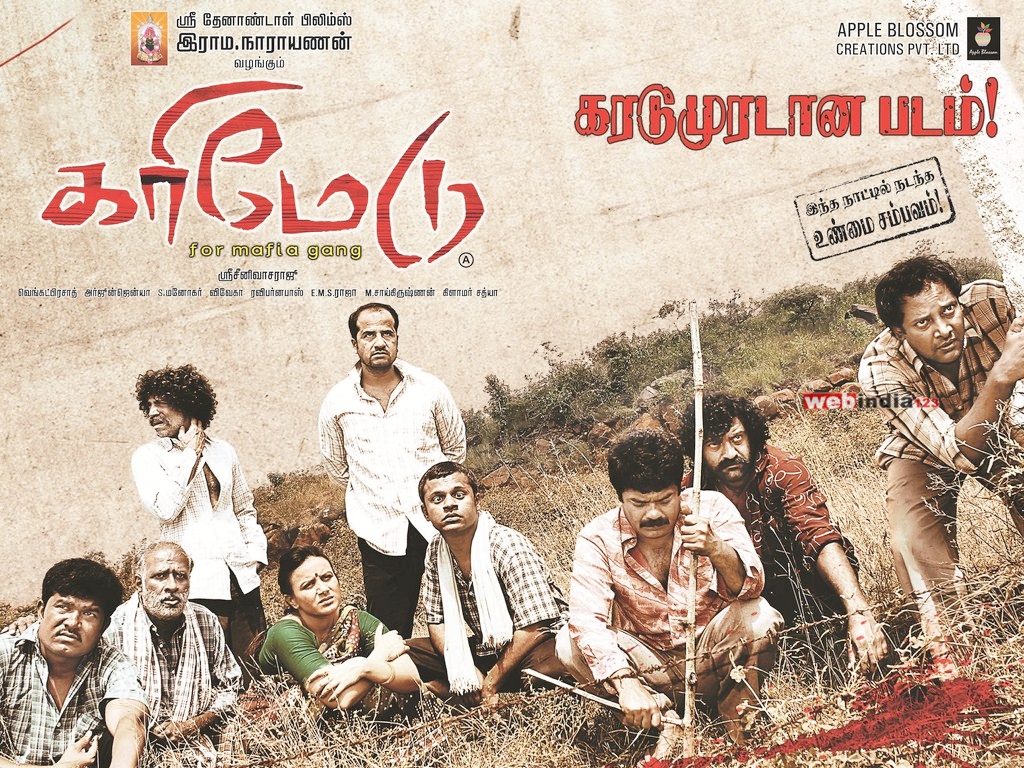 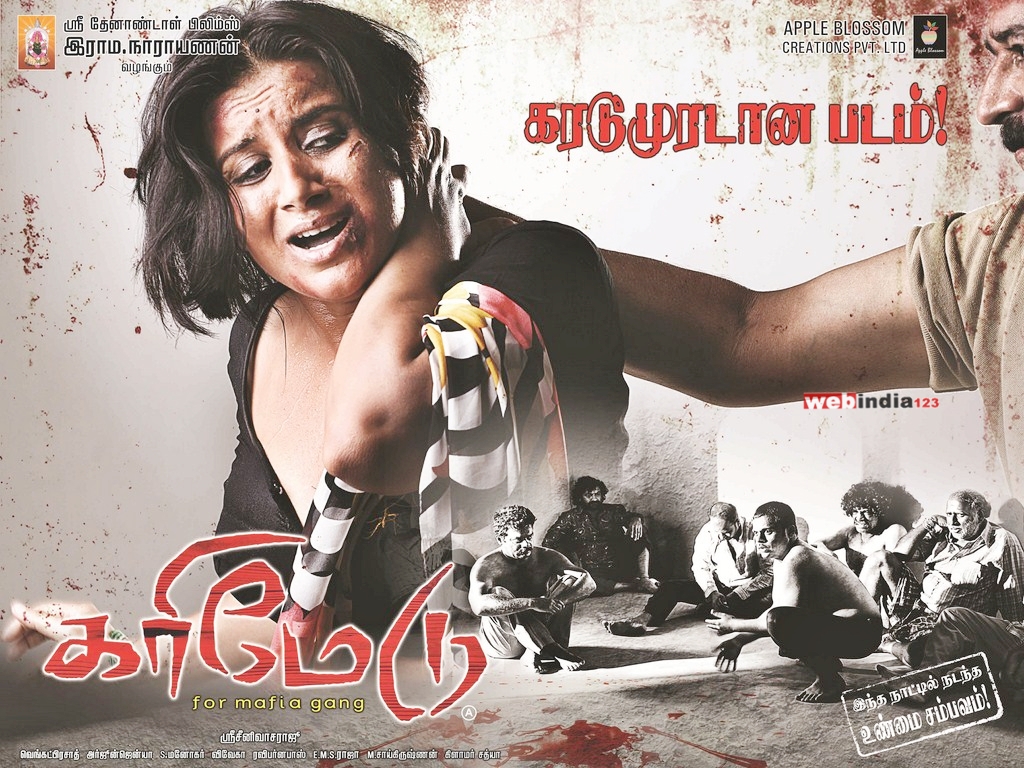 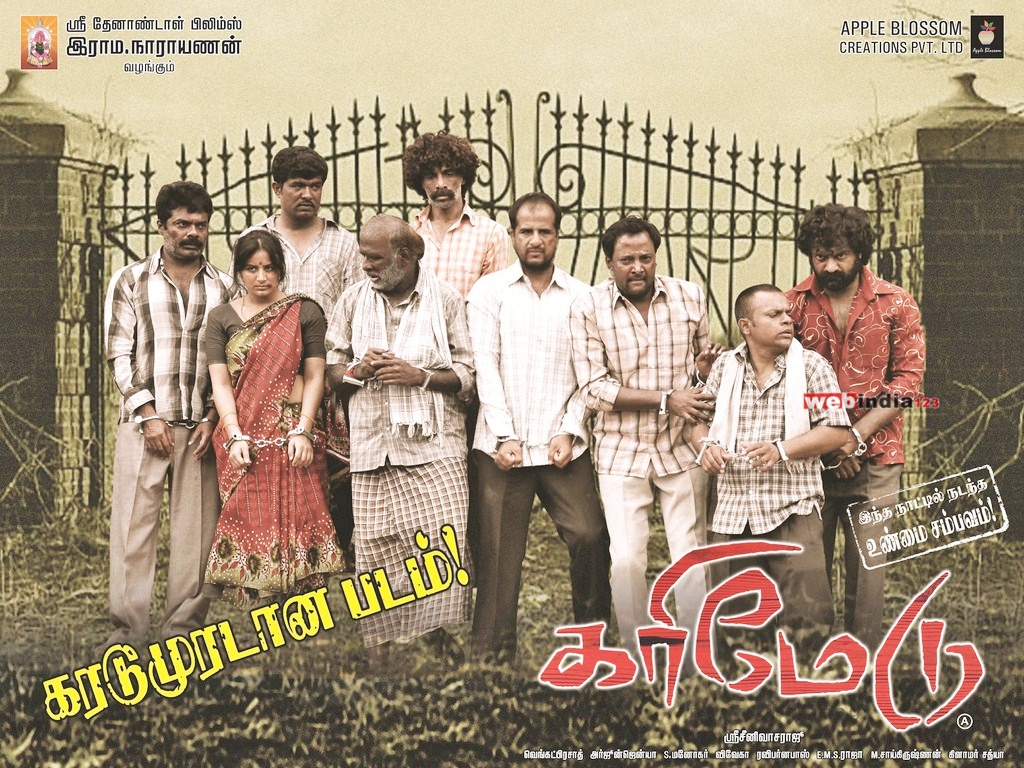 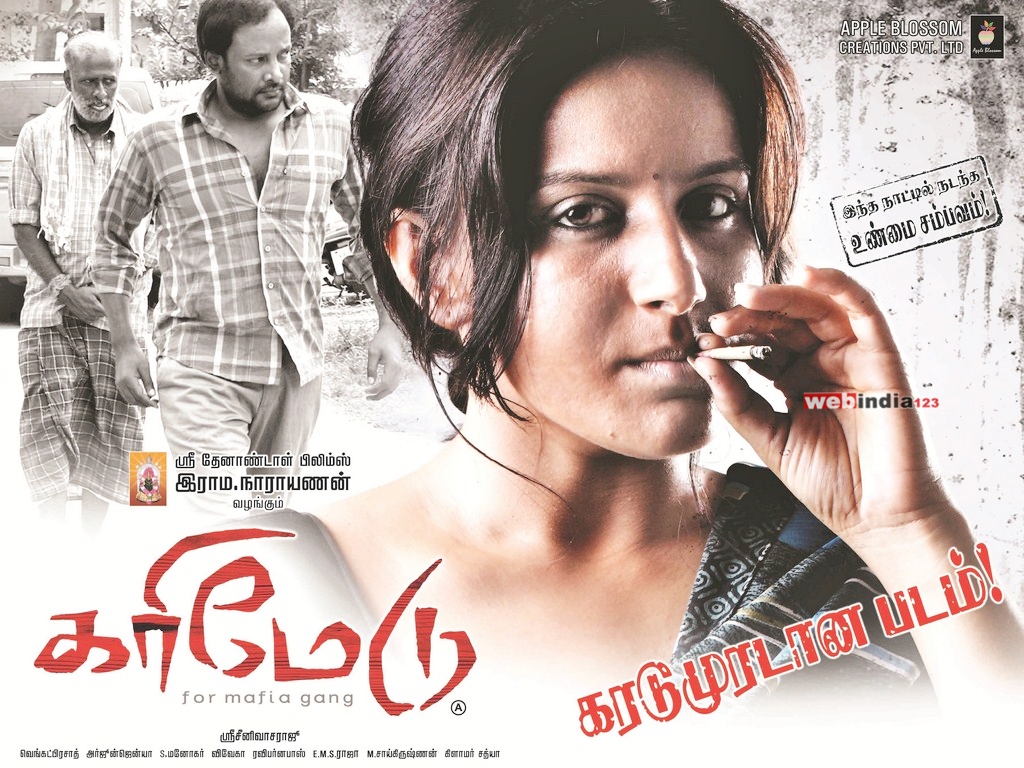 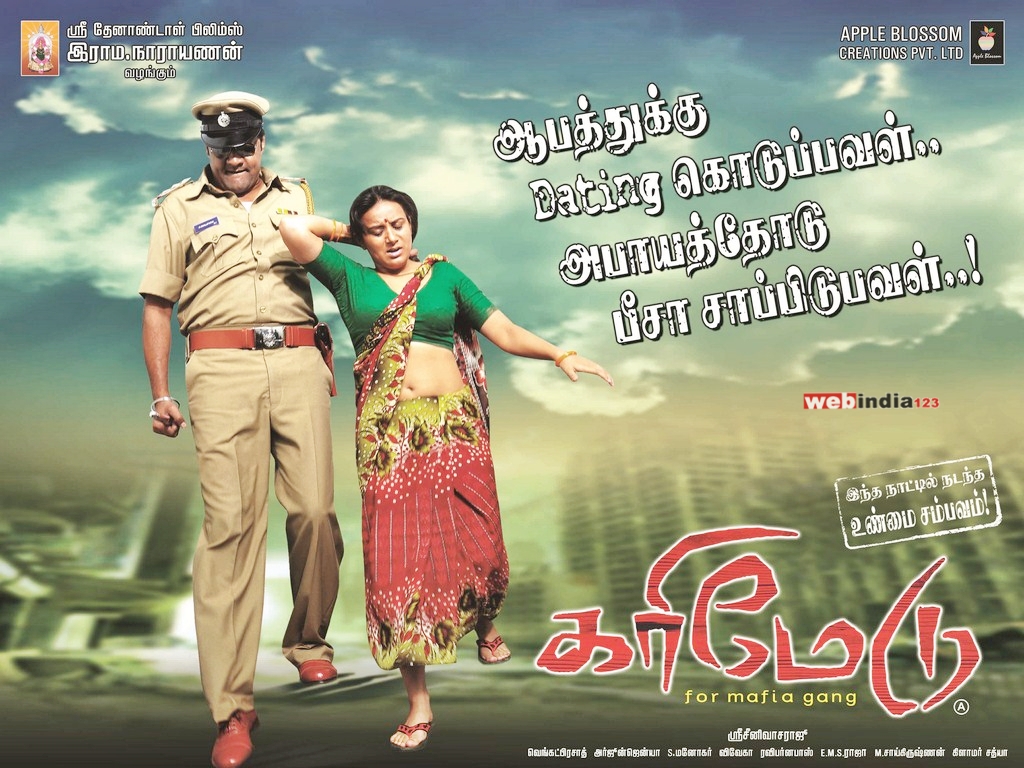