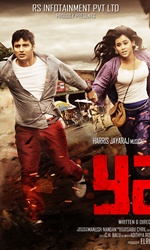 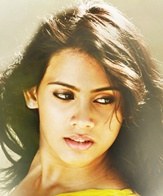 "Yaan" gives you the feeling that here's a film that was solely made to entice audiences with stunning visuals. The good news is that it succeeds at that, but the bad news is that great visuals don't make up for sloppy writing and execution. In its desperate attempt to be an Indianised version of the "Bourne" series, "Yaan" only ends up being an archetypal Tamil film interjected with a few action and chase sequences.

"Yaan" has a promising story, but it kicks in quite late because until the interval it concentrates on ticking off all the boxes in the commercial cinema format. It spends time on developing a romantic track between Jiiva and Thulasi we are least interested in. Both of them make a terrible pair on screen.

There are three songs placed at the wrong junctures to add to the woes. The entire first half is filled with scenes that we've seen over and over again in Tamil cinema over the last decade. And what you see is definitely not entertainment. Imagine how pathetic it would've been if Matt Damon decided to stalk, ogle and woo a heroine in the "Bourne" series instead of setting out to find his true identity.

The second half, which is where the real story takes place, follows an innocent Indian wrongly convicted for possession of drugs. This is where you expect the film to get really interesting, but "Yaan" suddenly goes from an action-thriller to a film about human activism.

Chandran brings the heroine to the hero's rescue and anybody can guess what's about to unfold. From then on, everything becomes cliched and one can easily predict almost every scene.

We see half the world come together in support of the unfair trial against the hero, who sits inside a foreign prison, happily singing in memory of his girlfriend. The prison life is barely explored and when Jiiva finally manages to get out, he becomes a one-man army. If breaking out was so easy, why didn't he try it in the first place when he knows he doesn't deserve to be there.

It's tough to choose between Jiiva and Chandran to blame for the big budget mess. Jiiva has been an actor for nearly a decade and he should know best what will be accepted by the audience. Chandran has worked as a cinematographer for over two decades and he should've known better too. Together they've produced a film that makes you yawn in boredom.

Maybe, Chandran is a better cinematographer than a filmmaker. Or maybe he just isn't ready yet to be a filmmaker.

Blessed to have directed dad once: Soundarya Rajinikanth

Filmmaker Soundarya Rajinikanth says she is not sure if she will work with her father superstar Rajinikanth once again, but she considers herself extremely blessed to have directed him in her film "Kochadaiiyaan". Read More 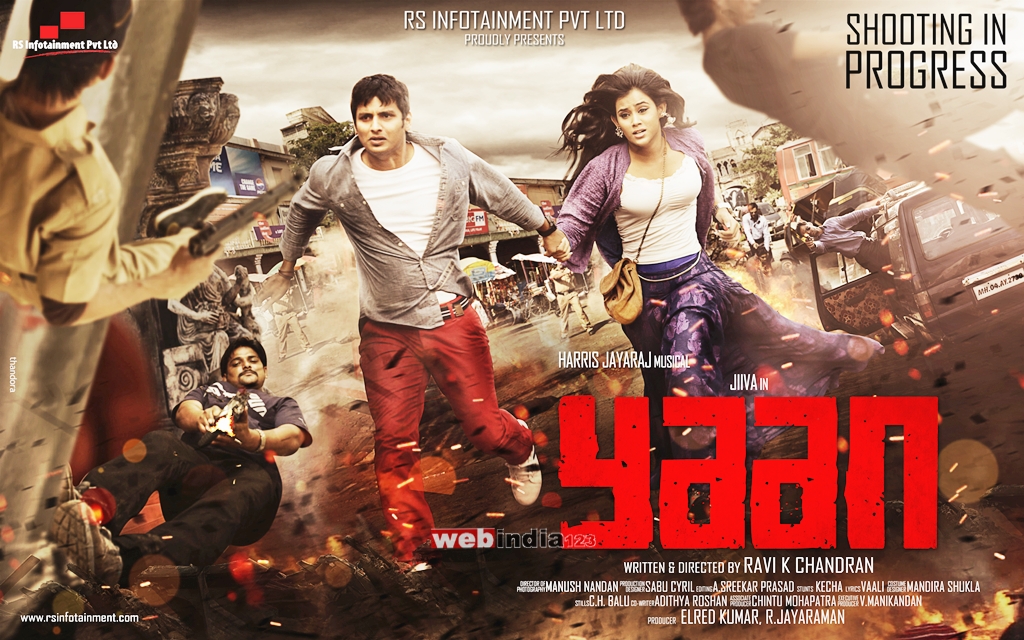 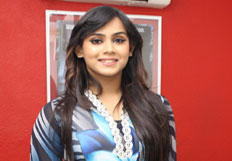 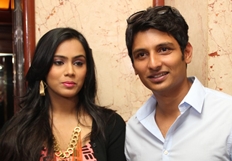