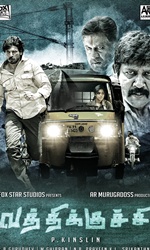 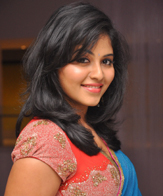 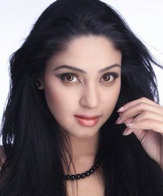 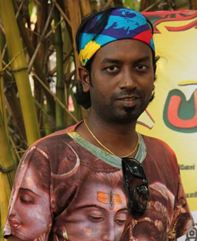 A little bit of romance, action, comedy, suspense and few heroic moments make a good entertaining film of standards that can attract audiences from all categories. Debutant Kinslin`s slick crime-thriller with ignorable cliches passes with distinction in becoming a truly commercial entertainer for the masses. What works in the favour of the film, despite stiff criticism from the elite class audiences, is the offbeat presentation of a simple story.

Sakthi (Dileepan), a share auto driver, likes to go out of his way to help strangers without any hidden agenda. Over the course of time, his helping tendency only grows stronger to the level where he confronts injustice and in turn earns the ire of three baddies.

Cut to his routine life - he is madly in love with Leena (Anjali), who likes to receive all attention, but wouldn`t reciprocate. As he tries desperately like any sane lover would do to impress her, the film shifts gears and introduces a series of events that would propel Sakthi into combat and self-protection mode.

With three baddies after his life, how does Sakthi save himself from the clutches of death? This forms the rest of the story.

The film kicks off convincingly with a pinch of suspense quite early on in the narrative. Three characters expressing their misfortune and pointing fingers at the same person, who they aspire to kill. What I really loved in this film is the fact that the script is not written keeping in mind a hero and three villains. The director very intelligently allows a series of events to let the character pit against each other allowing a revenge sort of story to develop.

One of the common criticisms was that the story needed a familiar face instead of Dileepan. I beg to differ by saying that it`s a story about a common man rising against anti-social activities. We can`t expect a common man to be Shah Rukh Khan or Aamir Khan, can we?

Dileepan was apt for the role and he pulled off some adrenaline pumping action sequences, while struggling at the same time in the romantic portions.

While the first half of the film is short and crisp, the second half is where the film loses a grip on the narrative and starts pushing viewers into boredom. It`s tough to highlight which part can be chopped off in the second half as most of it appeared necessary. The climax was engaging despite its extended running time, one couldn`t ignore few shortcomings.

In the acting department, we have mixed performances from a bevy of known actors such as Sampath and Jayaprakash. Jagan may have looked weak as the insurance agent-turned-bad guy, but his character is akin to several stories we read in the papers every day. Kinslin deserves some appreciation for churning out characters that are plausible.

Anjali needs to pull up her socks and start demanding different roles because she is starting to get repetitive despite her talent.

Cinematography by Gurudev is not extraordinary, but good in few action sequences. It is best experienced when seen on screen, than explained. Ghibran`s music, especially the background score, elevates the movie a notch. However, little would anybody have noticed that the background score in the climax atop a mountain, is reminiscent to music from Pirates of the Caribbean.

Stunts by Rajasekhar definitely deserves a loud applause for he makes it an engaging action flick at regular intervals. 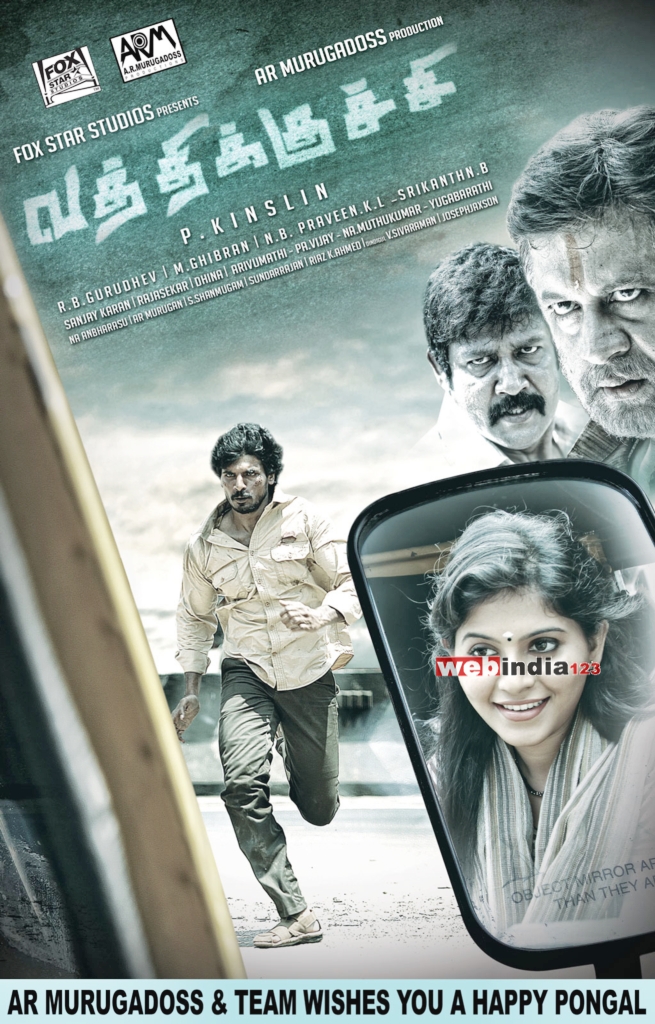 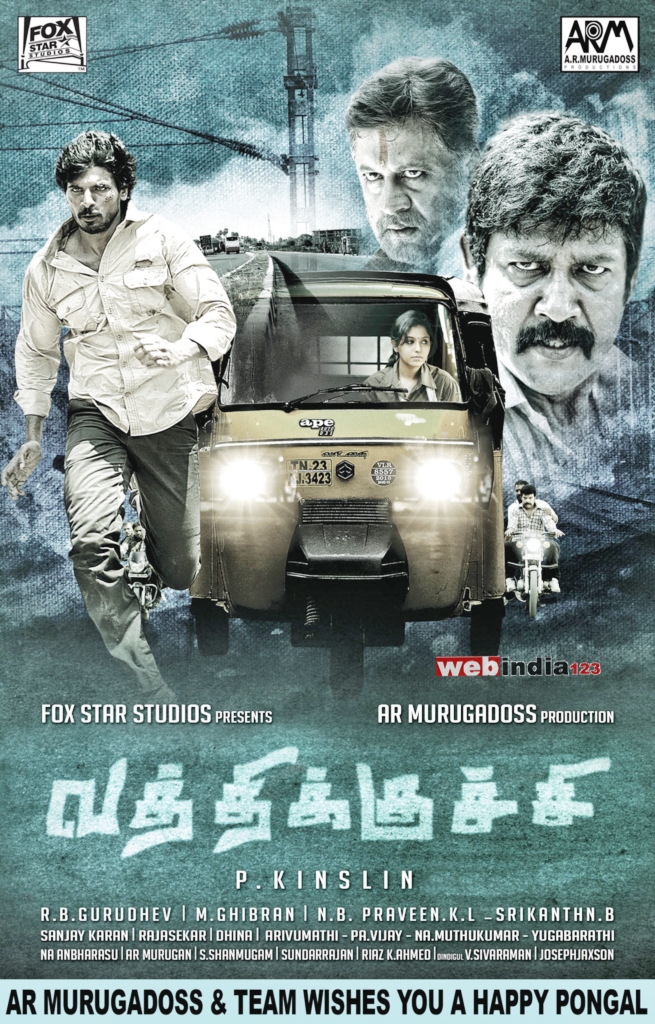