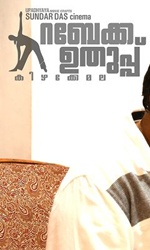 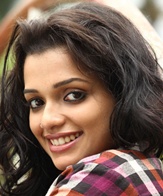 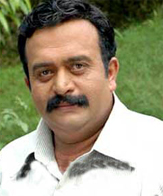 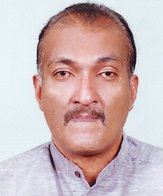 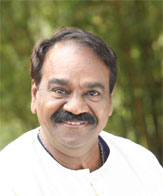 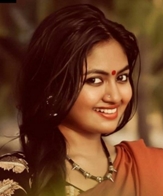 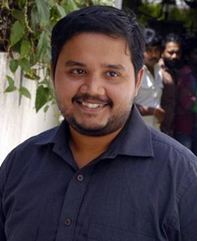 A blend of comedy, drama and romance, Rebecca Uthup follows the intertwining of four lives brought together by Sunderdas, a vetran film maker debuted with blockbuster movie Sallapam.Portraying Rebecca Uthup ( Ann Augustine ) in the ways of Athletics, life, and love. A story revolving around the sports star`s life where Arjun (Siddrth Bharathan) an Athletic coach where he gets a second chance to get fame in sporting events. Umman Koshi (Nirmal Jaic ) once a teen admire of Rebecca also wants to get Rebecca in his personal life, makes things complicated for Character Name of Siddrth Bharathan where he struggles to end his career with some measure of dignity, but Kuruvila kattuKal (Jishnu Raghav) fiancee of Rebecca a wealthy Planter takes confrontation to a new level.The film treats Athletics with a sort of casual reverence, highlighting both the drama and the humor inherent in their personal life 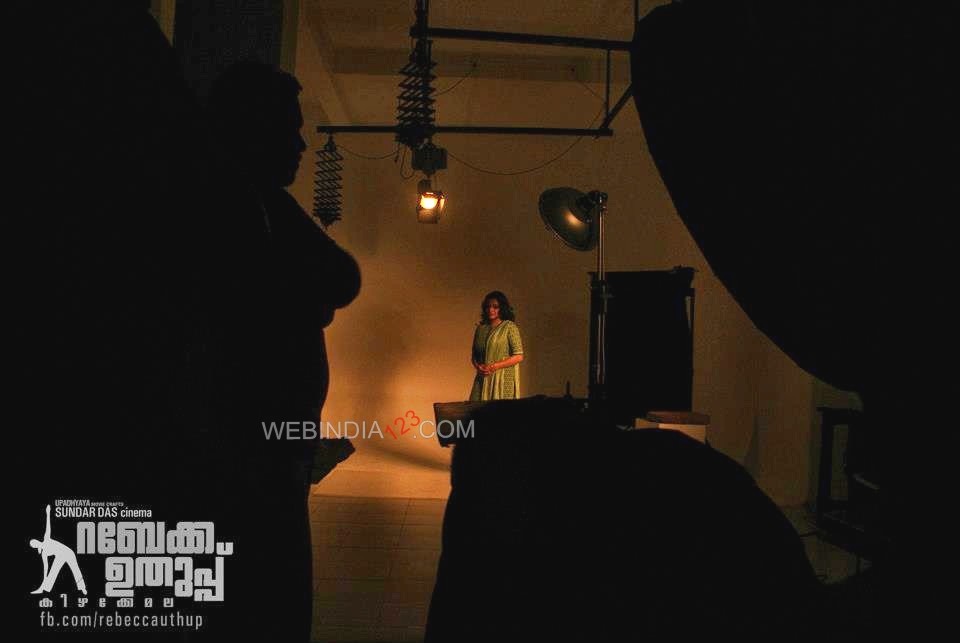