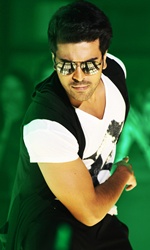 `Naayak` celebrates commercialism (IANS Movie Review)
Rating: **
To anticipate an offbeat film from V.V. Vinayak and a performance sans commercial elements from Ram Charan is too much to ask. Director Vinayak sticks to what he`s been relentlessly doing over the last decade - to make films solely for the purpose of entertainment without worrying about the grammar of filmmaking.

The film opens in what appears to be a ground where five individuals are surrounded by hundreds of ambassadors and a baddie ready to axe them. Even before the villain could bring the axe any closer to the tied men, enters our hero to save them and mouth a powerful dialogue. By this time one would`ve come to the conclusion what is about to follow.

Charan a.k.a. Cherry is a software engineer by profession and very candid at heart. He is smitten by Madhu, played by Kajal Agarwal, he falls in love with her. Babji, Madhu`s brother and a local rowdy, comes to learn about Cherry, and wishes to kill him.

Babji puts his men on Cherry`s trail and arrives at a place where they plan to kill him, but things don`t go as planned. Babji witnesses the killing of a senior police official by Cherry, only to return home in complete shock and fear. Puzzled at the sight of the murder, Babji sends his entourage to investigate about Cherry.

Meanwhile, a CBI officer comes barging into Babji`s residence and takes him into custody, where he is told that Cherry is wanted for the murder of several rowdies much to the astonishment of everybody. Who is Cherry and what prompted him to kill? This forms the rest of the story.

Vinayak didn`t even attempt to tamper his reputation by trying something creative. What he presents to us is a neat rehash of several of his own films along with some borrowed inspiration from here and there. Fortunately, it doesn`t backfire and turns out to be successful.

As entertaining and commercial as it is, "Naayak" is inundated with loopholes and cliches. Most scenes are hero-worshipping and thanks to Ram, they only become bigger every time he appears on the screen. The Kolkata backdrop or the long running chase sequence amidst hundreds of people is reminiscent to scenes from Vinayak`s own film "Lakshmi".

While some scenes are highly entertaining, courtesy, comedians such as Brahmanandam, Jayaprakash Reddy and Krishna Murali, the rest are senseless. For instance, a flashback sequence that runs close to half hour is revealed through a magazine article, which is only proof to the lack of logic at some important junctures of the film.

Ram delivered a powerful performance despite the commercial presentation. He has once again proved that good dancing genes run in his family and he has royally inherited the same from his father. The celluloid space he shares with Brahmanandam is highly entertaining, while his attempt to woo the ladies doesn`t quit impress.

Kajal and Amala have meagre part but deliver their best, while Jayaprakash Reddy, M.S. Narayana and Krishna Murali bring the house down with their sarcastic one-liners.

Thaman`s music is mediocre as most of his tunes sound similar except couple of the songs. Chota K. Naidu`s cinematography especially in the songs is brilliant and comforting.

Popular southern composer S.S Thaman has been roped in to compose music for the title track of reality show Bigg Boss Telugu. He is sure that the track will make audiences go crazy.Read More 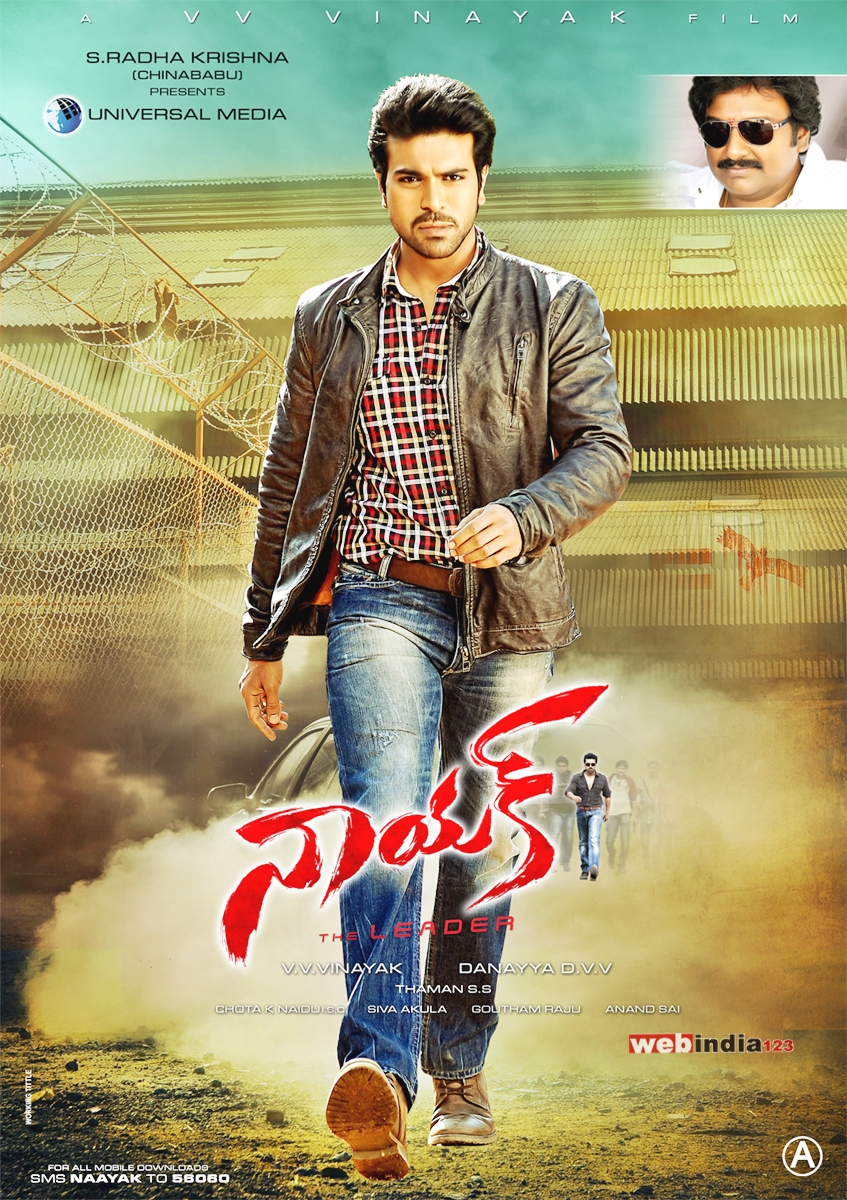 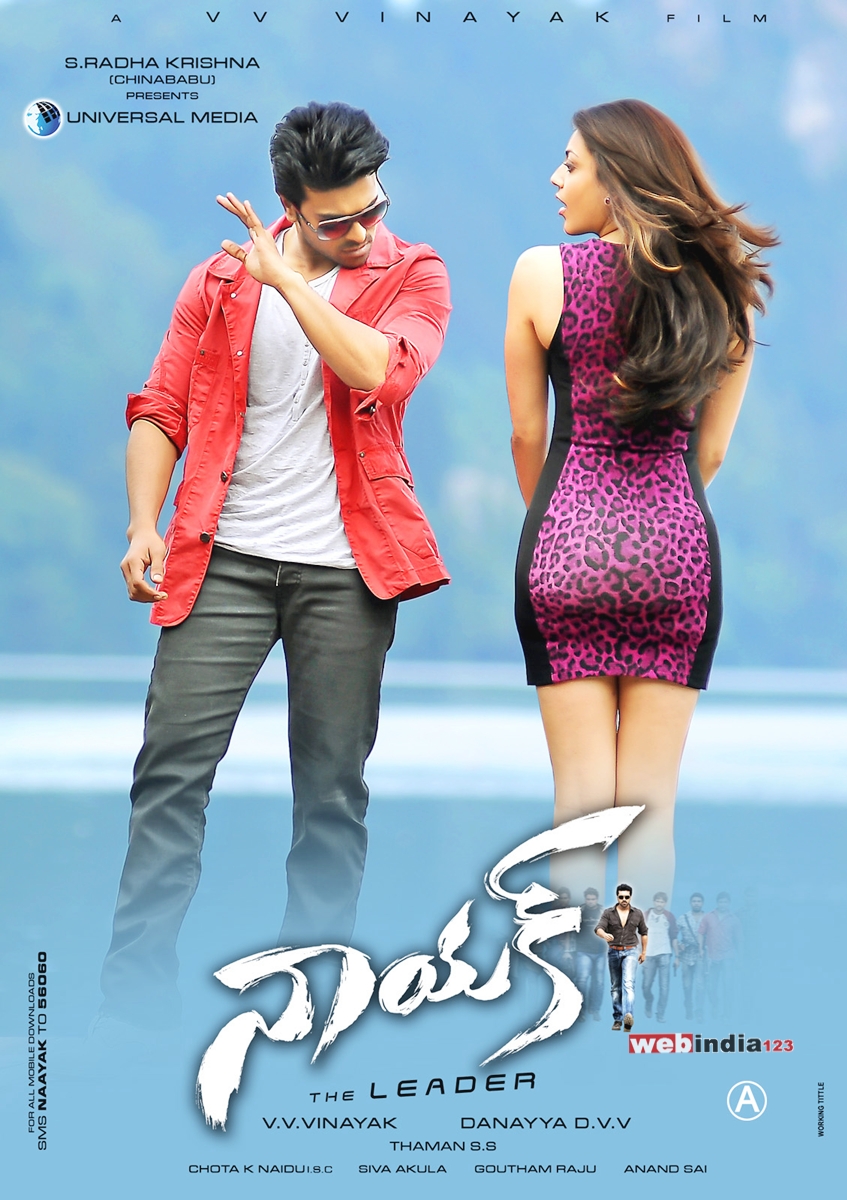 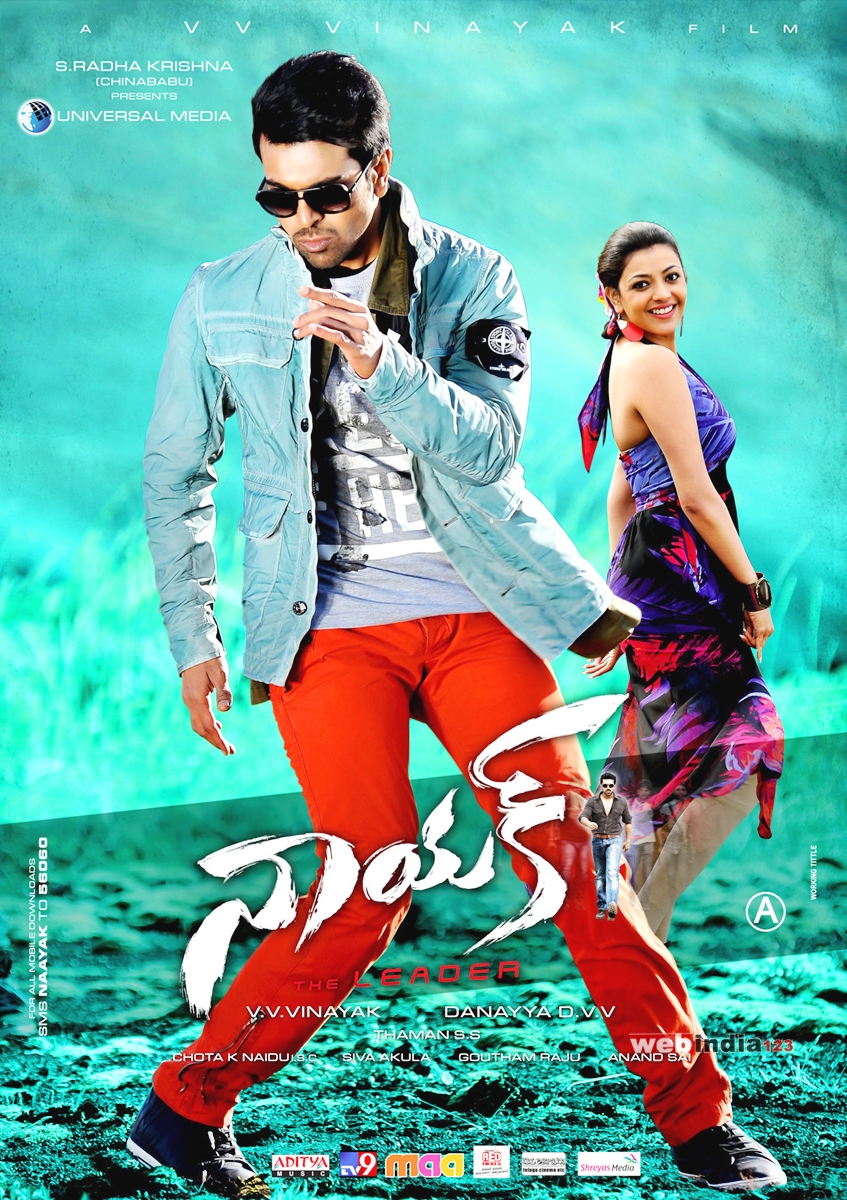 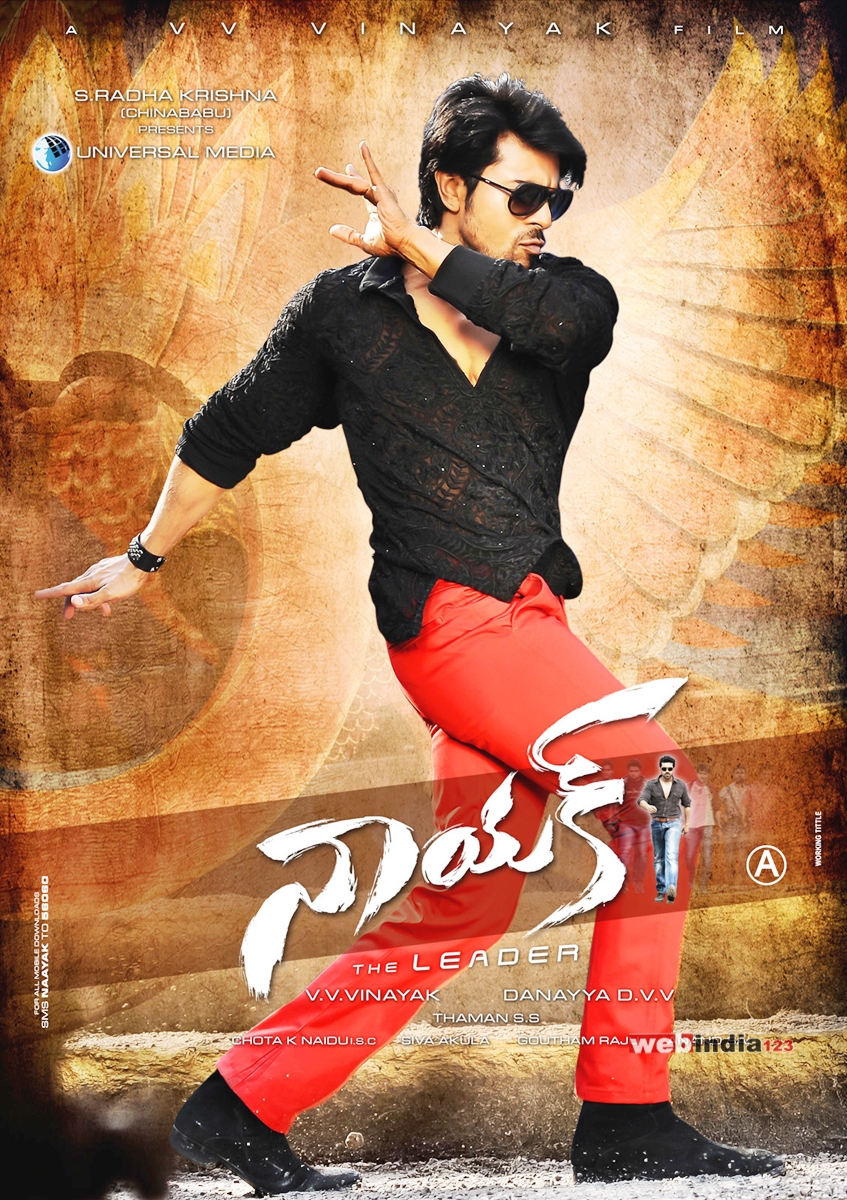 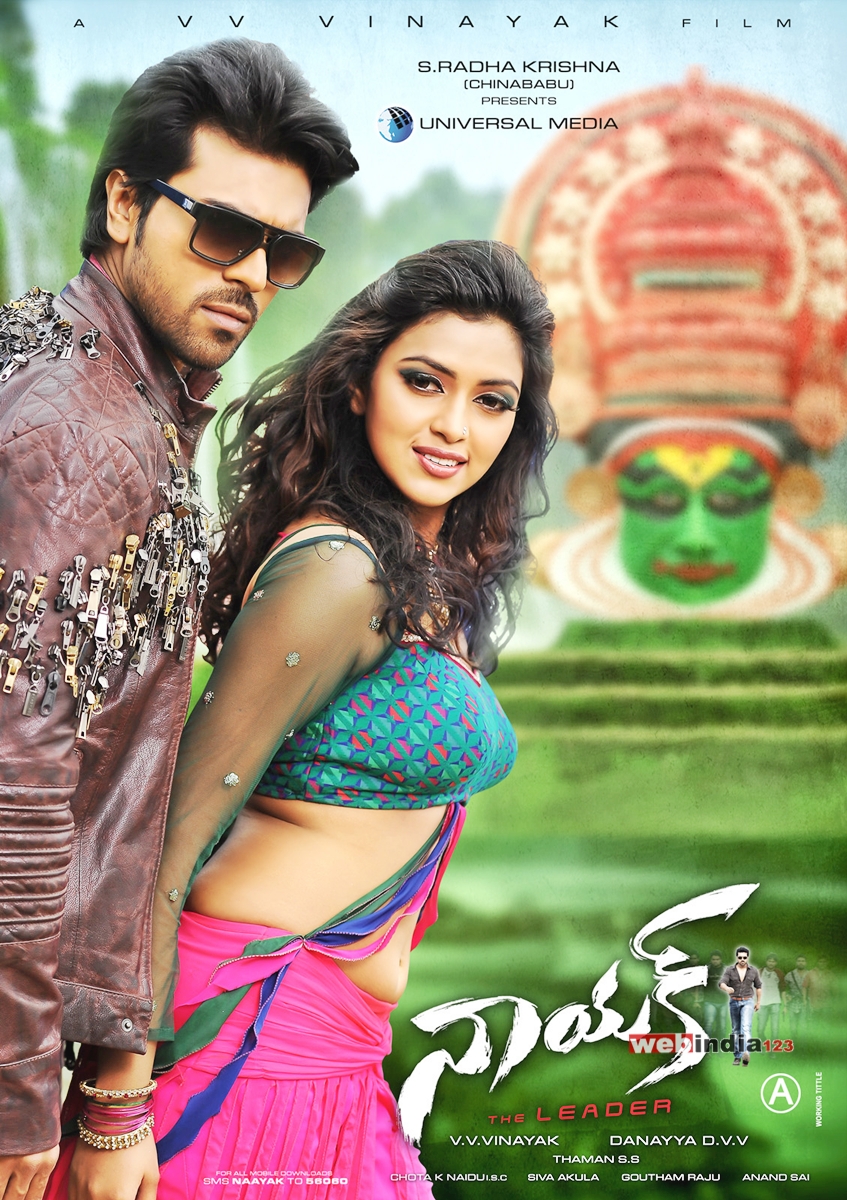 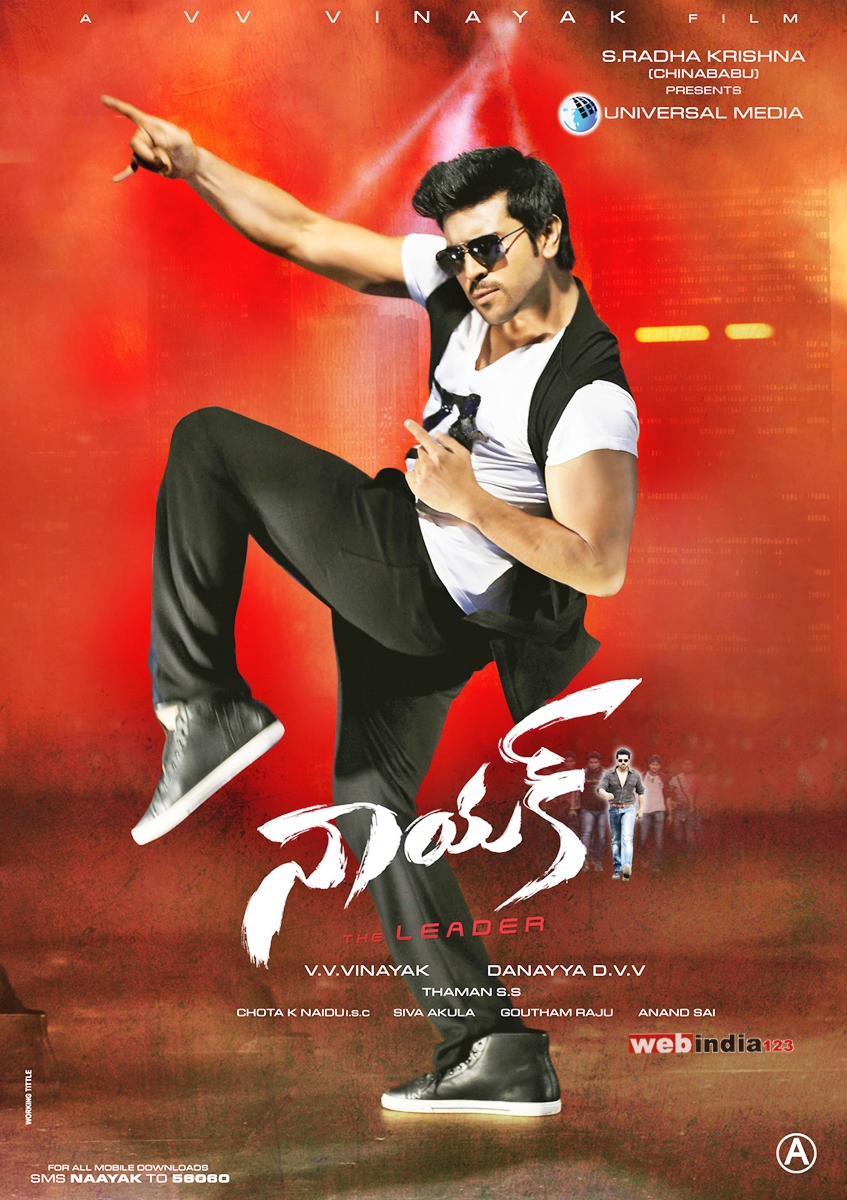 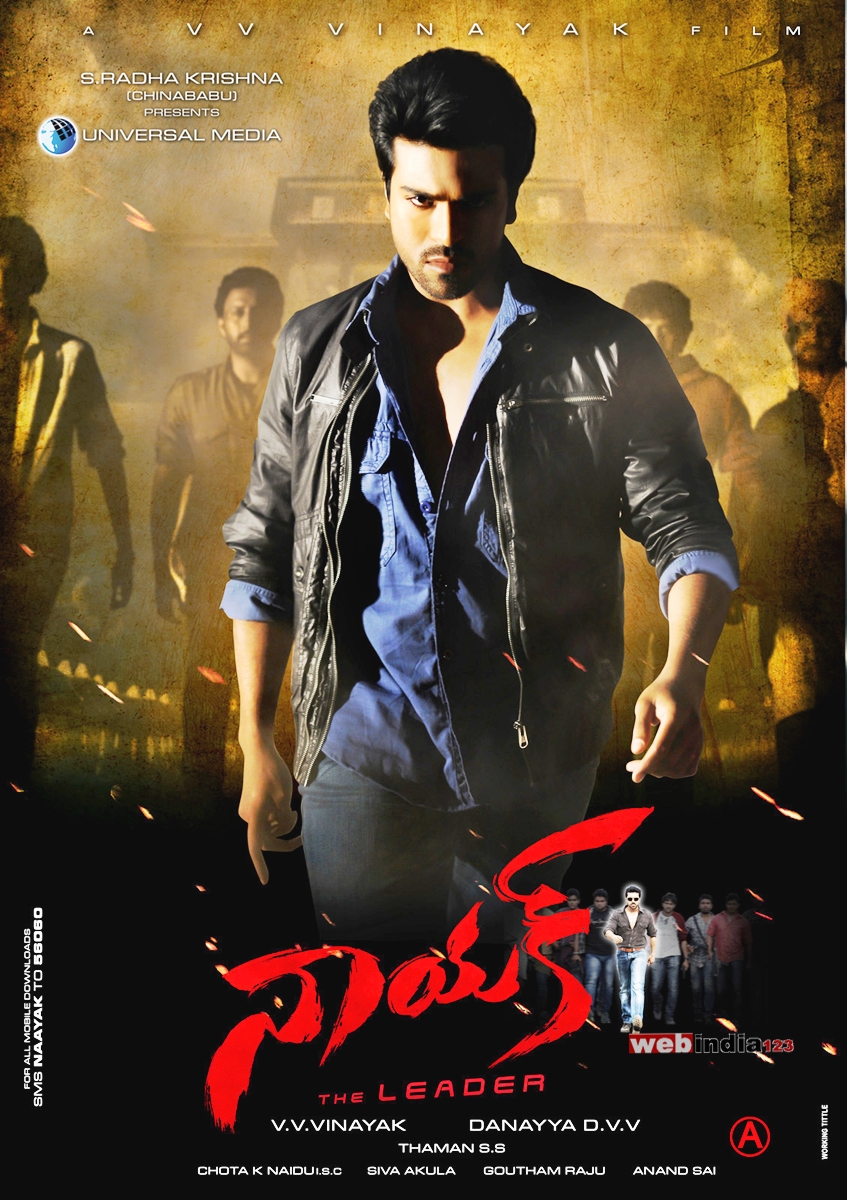 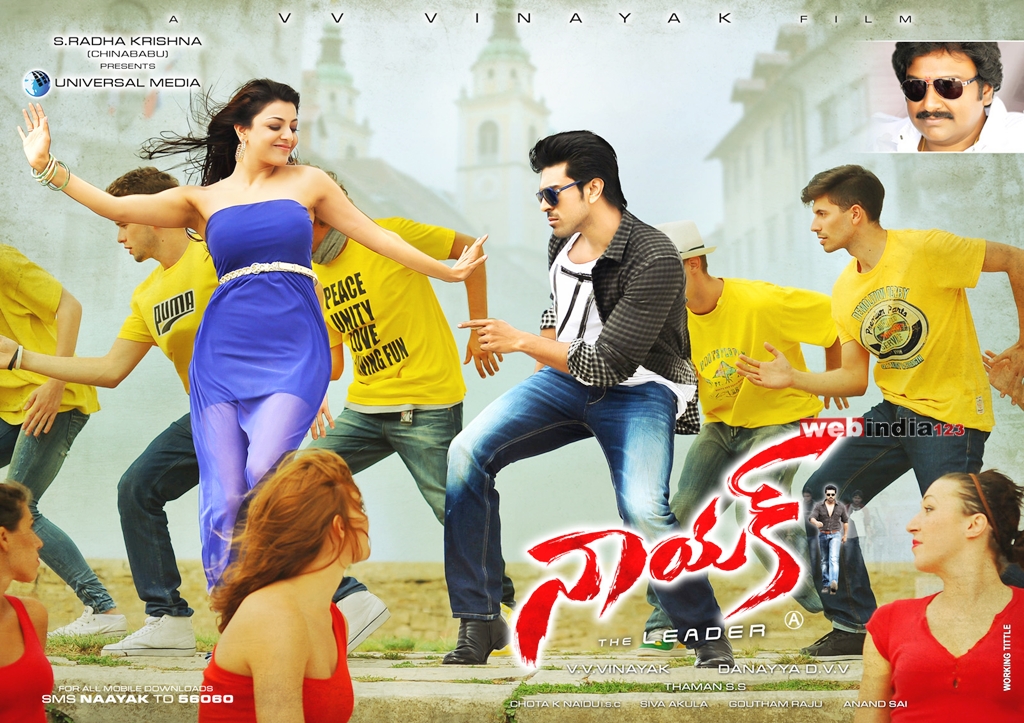 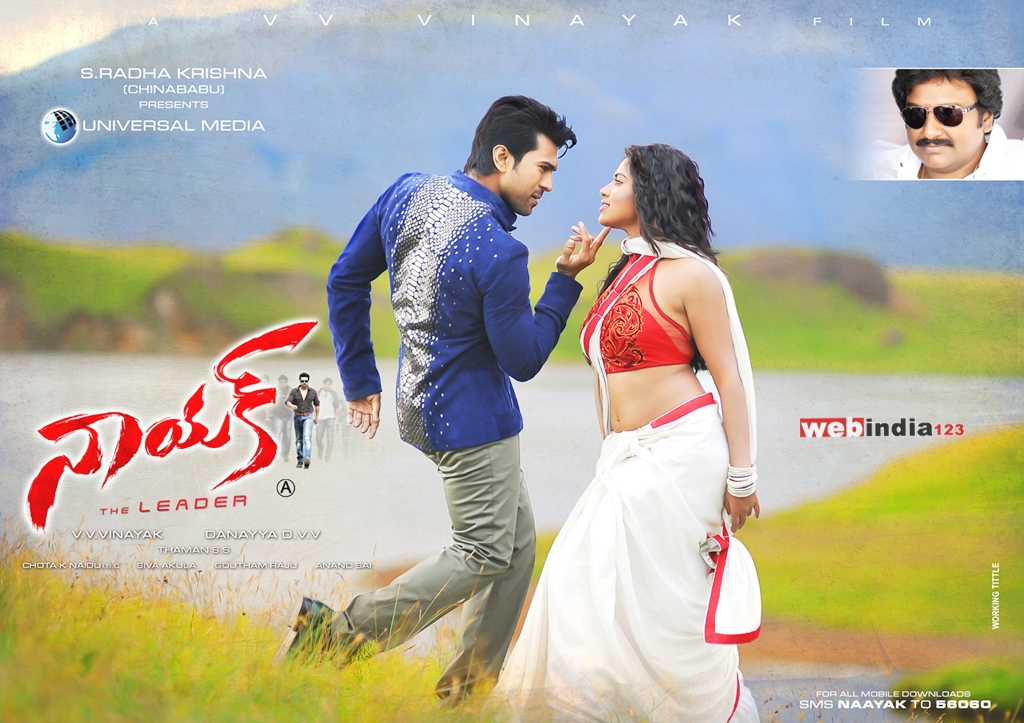 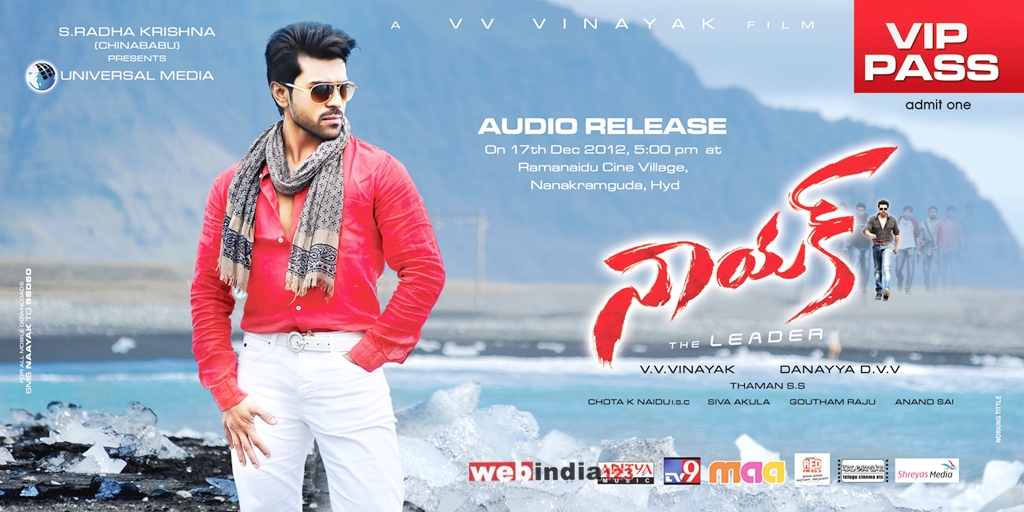