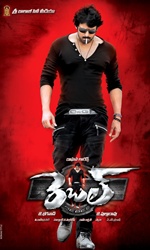 `Rebel` soundtrack lacks originality
Rating: **
Ragava Lawrencce`s Rebel is old fashioned and lacks originality. The album has five songs, of which one is a remix number. Although, the album has two mass-appealing numbers, which are sure to be runaway hit amidst the masses, but the output on the whole doesn`t impress.

The first song Keka, sung by Lloyd Paul and Satyan, is a fast number with a concoction of heavy strings and an array of instruments. There are bits and pieces of sounds borrowed from Jackson numbers, Jam and Thriller. The use of instruments overlaps and produces some jarring output, which proves how poorly the song was mixed. To add to the woes, the first few English lines of the song are really hard to understand.

Karthik breathes life into Deepali, a poignant love number featuring occasional voices of Priya Hemesh and Diya. The pick of the instruments sounds very apt and the recurring dhol sound played throughout in the background is smartly balanced by a mix of strings, both base and lead.

The foot-tapping number Google, by Andrea and Shravana Bhargavi, is dominated by the use of other instruments, which in a way kills the energy produced by the song. Once again, the mix of the song seems to have gone completely off tangent.

Orinayano by Malathi and Vijay Prakash, is a typical mass number with senseless lyrics. This cliched number with intense folk instrumentation and western beats is best unheard. But, this song can`t be ignored because Malathi has an impressive track record of producing chartbusters.

The remixed version of Keka is merely a waste of time. It`s better if this song is kindly ignored. 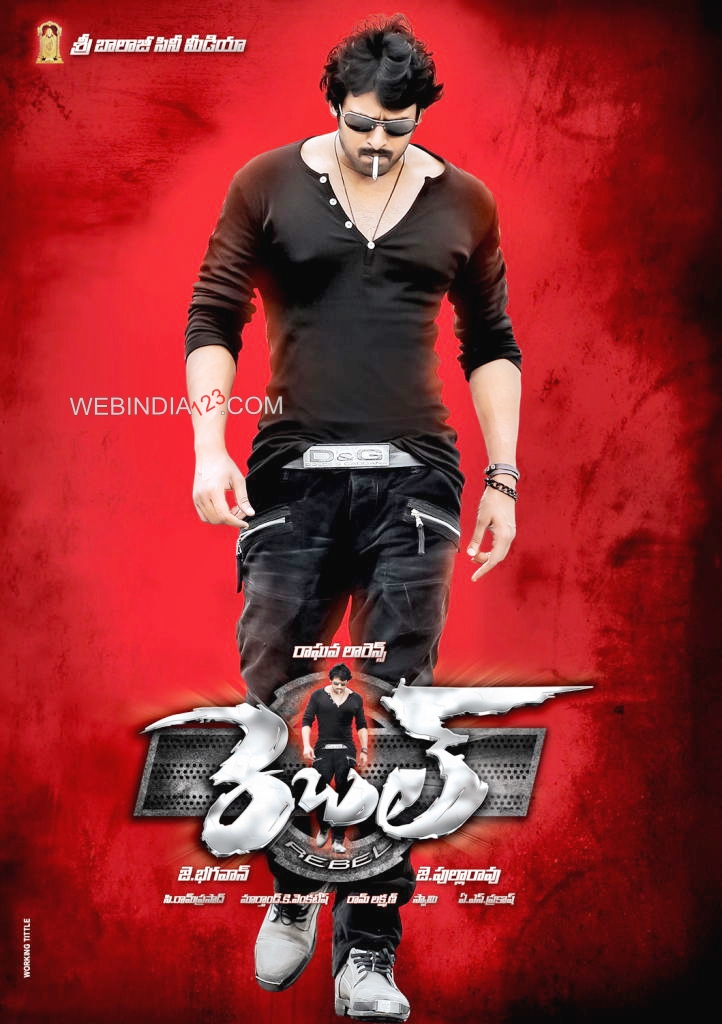 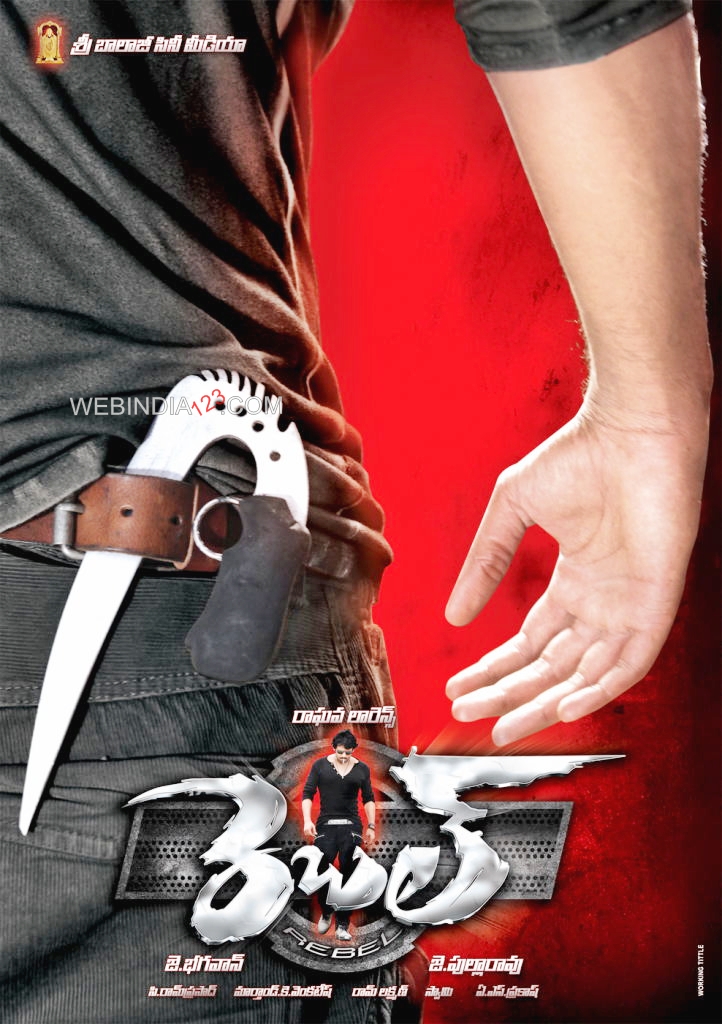 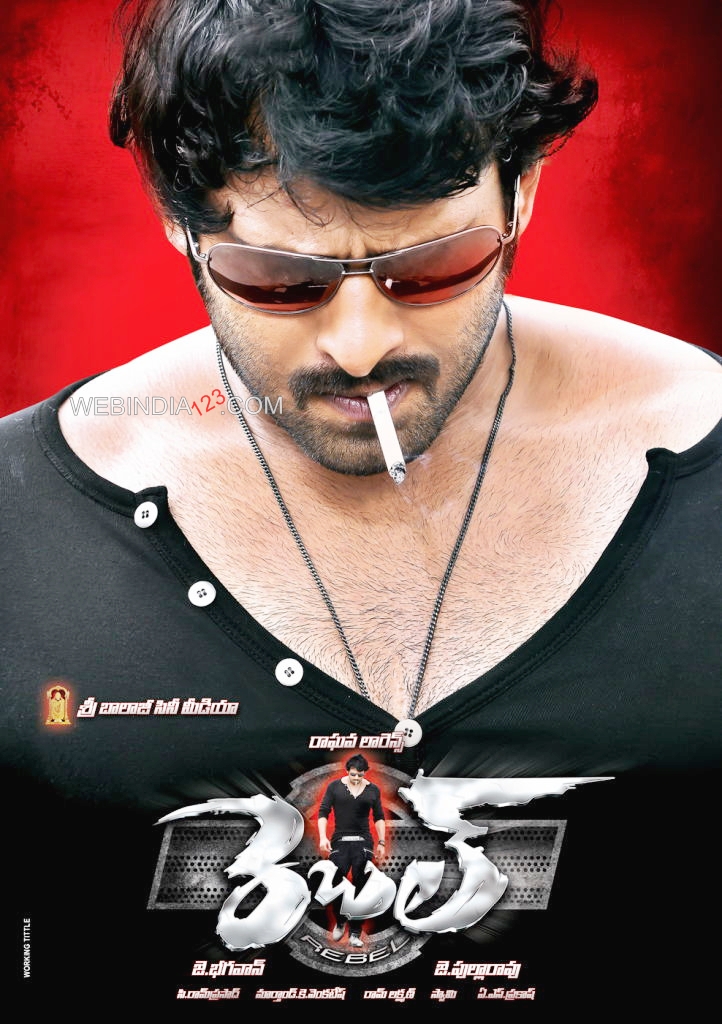 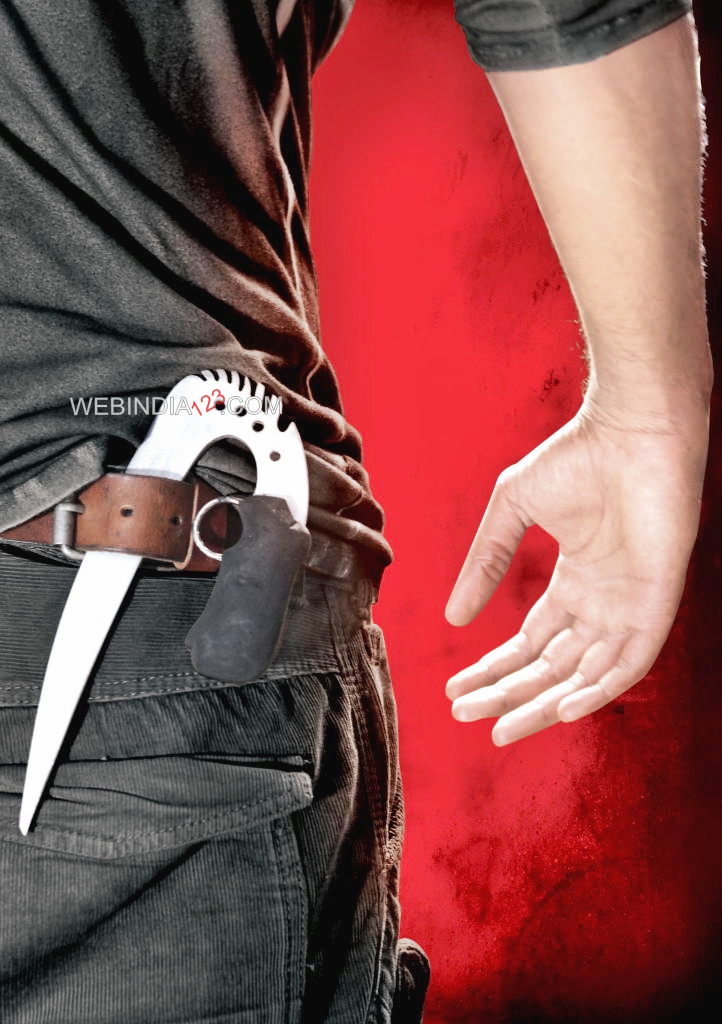