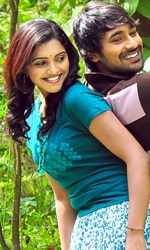 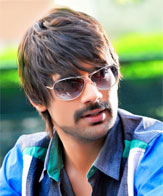 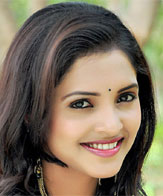 `Chamak Challo` - suffers from sluggish narrative
Rating: *
Filmmaker G. Neelakanta, a National award winner, who proved his mettle with offbeat films such as "Show" and "Missamma", disappoints big time in his latest Telugu romantic-drama titled "Chamak Challo". It is that kind of film, which will make you breathe a sigh of relief as the credits roll down.

The film had the potential to be an engaging love story, but even before it could leave an impact, the slackening narrative drains every last ounce of patience from the inside of the audiences.

A wannabe filmmaker Kishore, played by Srinivas Avasarala, aspires to make a love story of a different kind. He runs into professor Apparao (Sayaji Shinde) during a morning jog and comes to learn about the love story of Shyam and Anshu, played by Varun and Sanchita, respectively.

Shyam and Anshu fall in love with each other after constant encouragement from their professor Apparao, who has evil intentions deep within. Soon, they get engaged and anticipate living happily ever after. But thanks to fate, Sunaina, an irresistibly hot woman, played by Catherine Tresa, walks into Shyam`s life. And before you know it, he starts developing feelings for her. What follows forms the rest of the story.

Come to think of it, "Chamak Challo" has nothing new to offer except for some moments of laughter, which by the way, almost every other film nowadays brings to the table. It is a mirror image of modern day love story - boy loves girl, boy meets extremely hot girl, boy develops feelings for the second girl, boy and the first girl fight over the second girl. Cut to next scene, we have a cliched climax.

Dig deep into the filmography of Telugu film industry; you`re very likely to find plenty of films with similar storylines. Having said that, the director takes efforts to narrate the love story of Shyam and Anshu through the eyes of a third person, which in this case is Apparao.

In the acting department too, you feel that the best of the director was missing. Varun and Sanchita as the lead pair struggle in the respective roles. Neither can Sanchita act, nor can she entice with glamour. On the other hand, Varun, who by now has become repetitive and boring in corny lover boy roles, should now be open to challenging roles.

We all know why Catherine was cast, don`t we? She woos the audience with her glamour, but doesn`t even move a muscle when it comes to acting. Sayaji Shinde and Srinivas play their respective parts quite well, while Vennela Kishore gives us reasons to laugh.

There are too many loose ends in the film. One for instance is Apparao`s compulsive desire to make Shyam and Anshu fall in love, is unsatisfying. Romance between Varun and Sanchita is bleak because as long as they are together, they are fine, but appear superficial when they are away from each other. If you are truly in love, then how could you possibly be ruled by propriety when your relationship is on the brink of ending?

Cinematography and music is passable, but it is the editing that seemed to have taken a toll on the film. With tighter editing, the film might have kept the interest in the audiences alive. 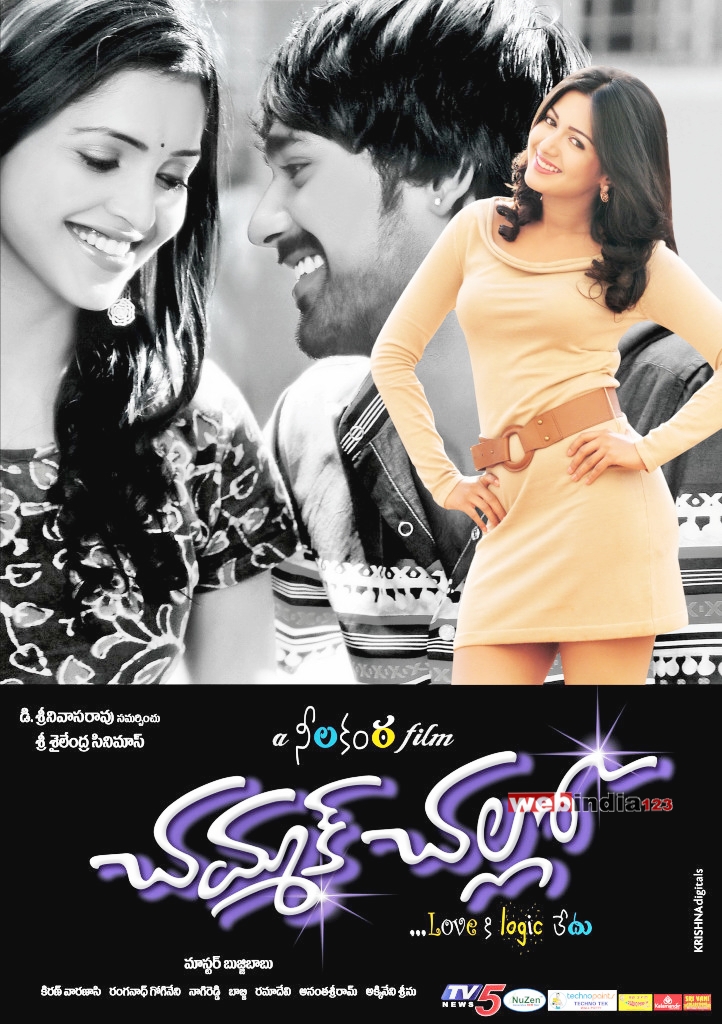 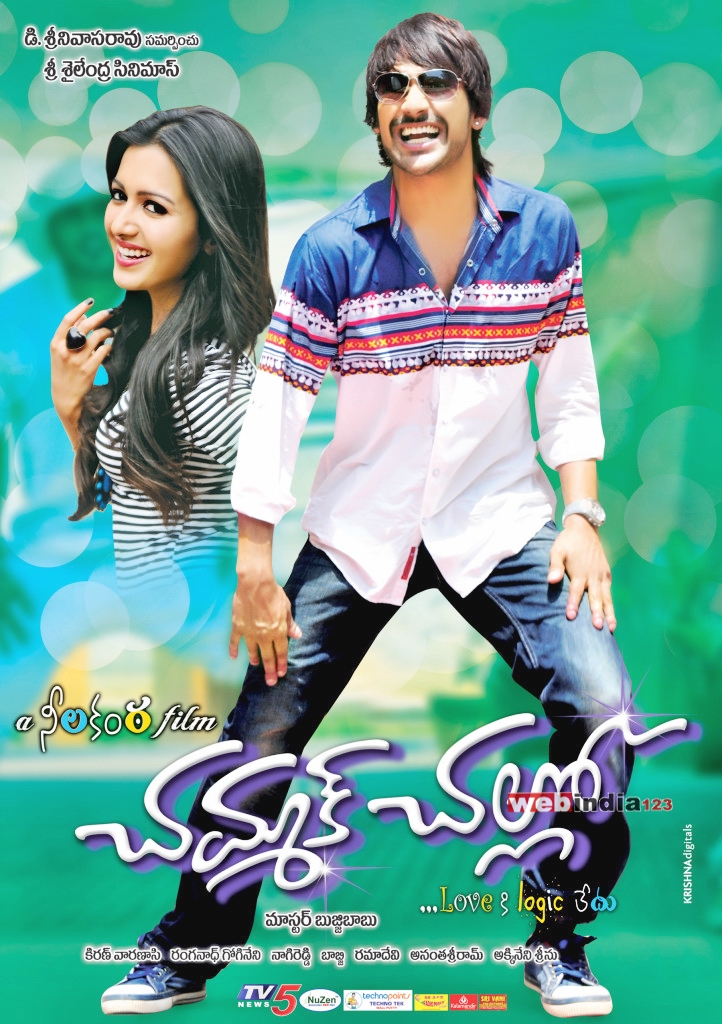 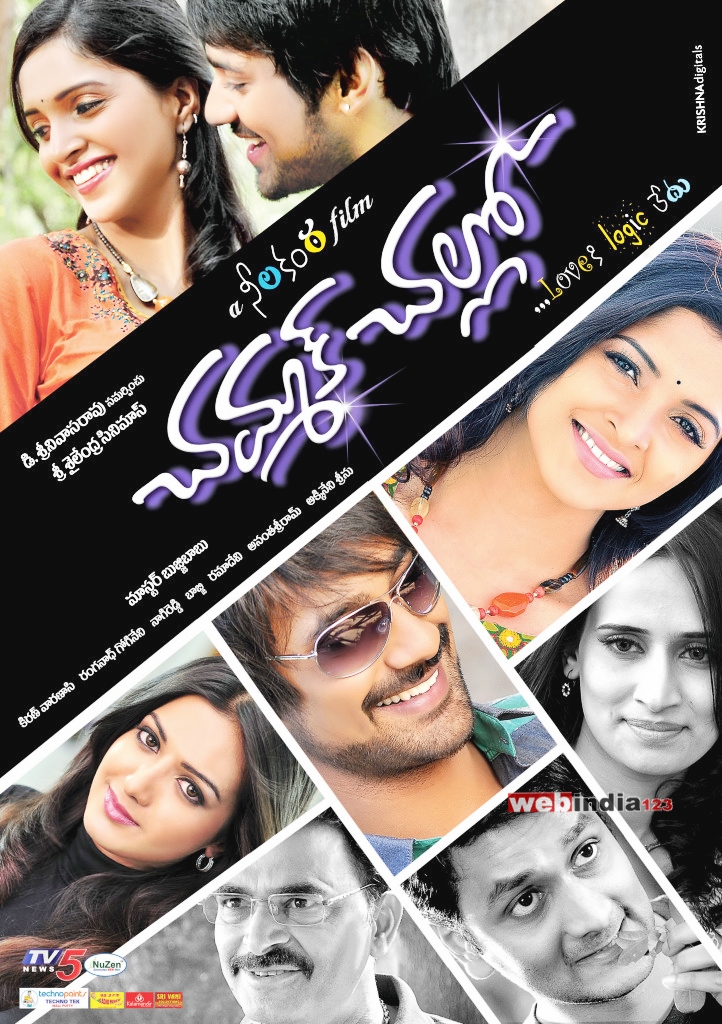 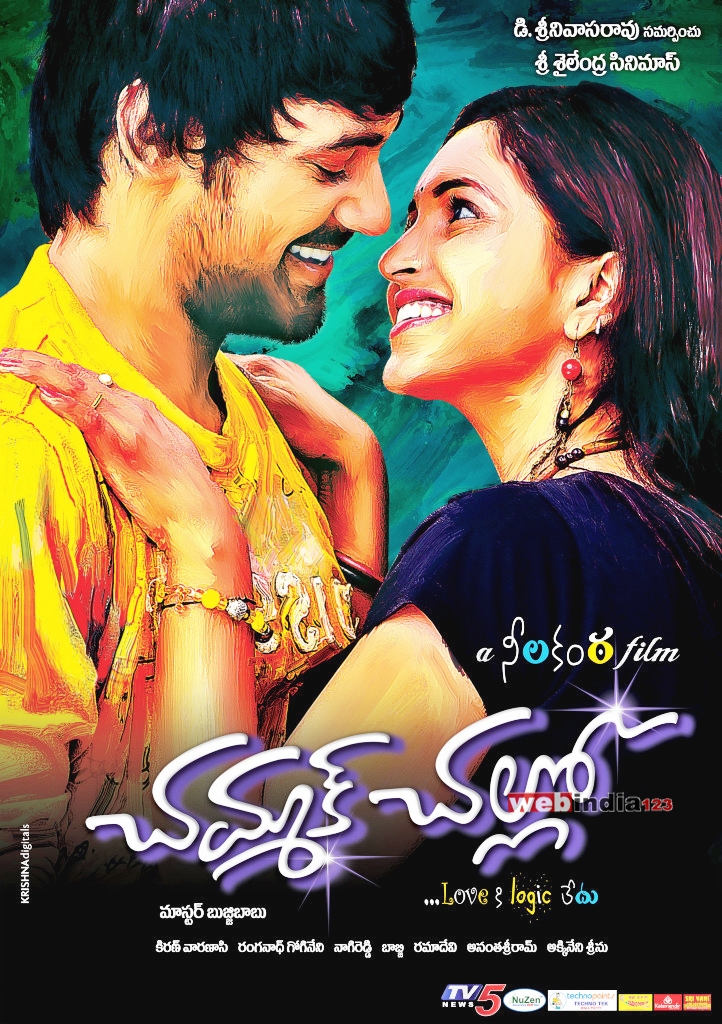 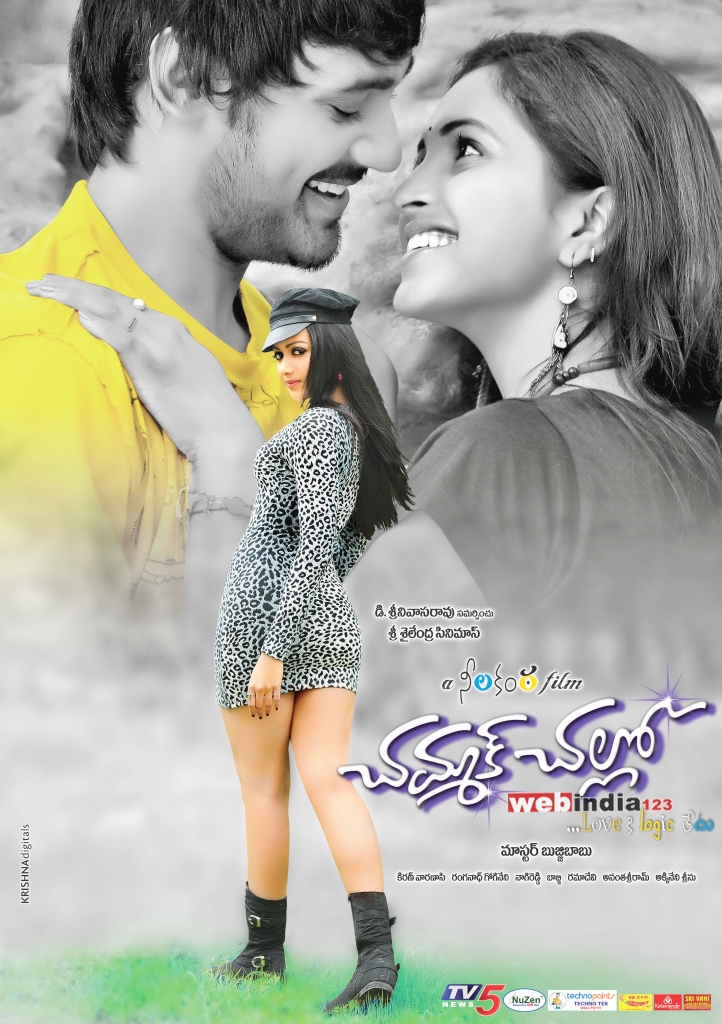 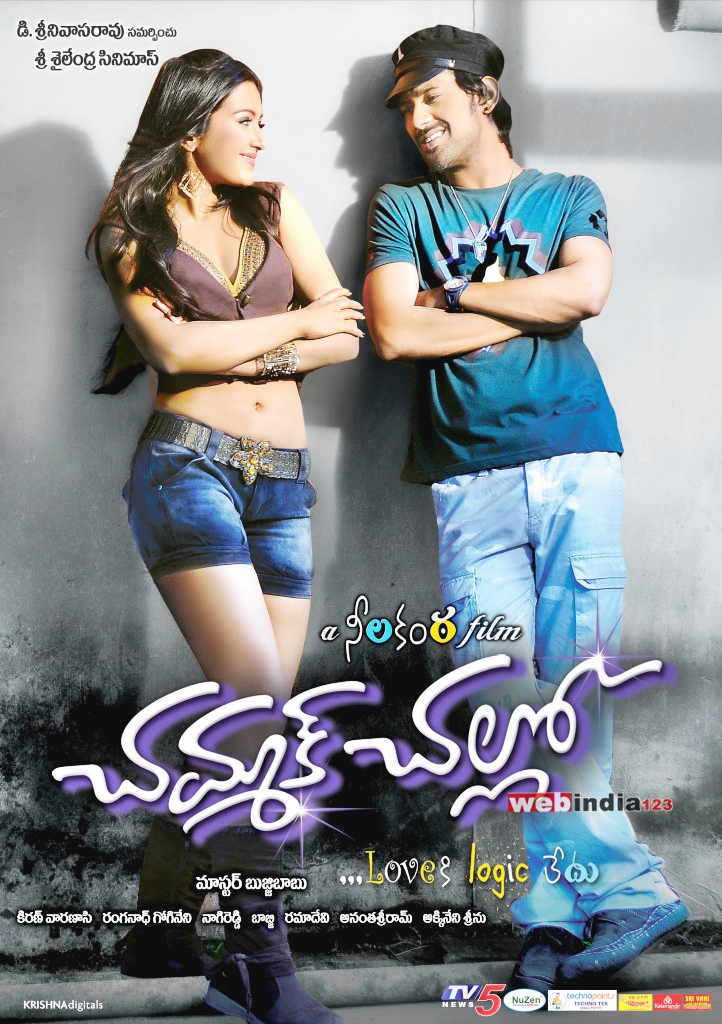 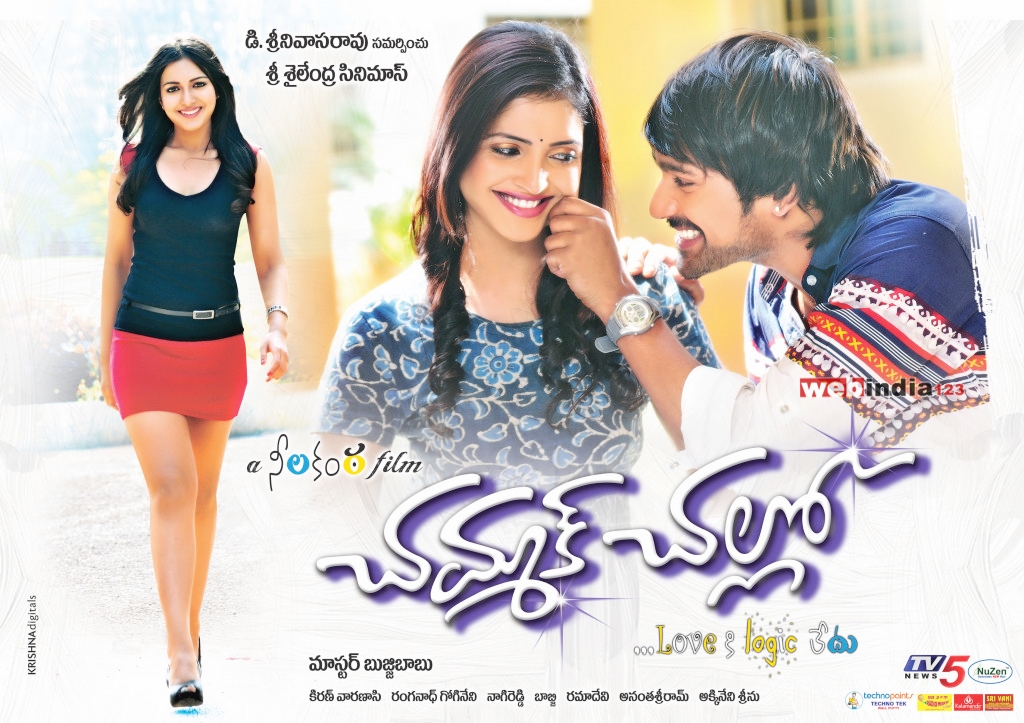 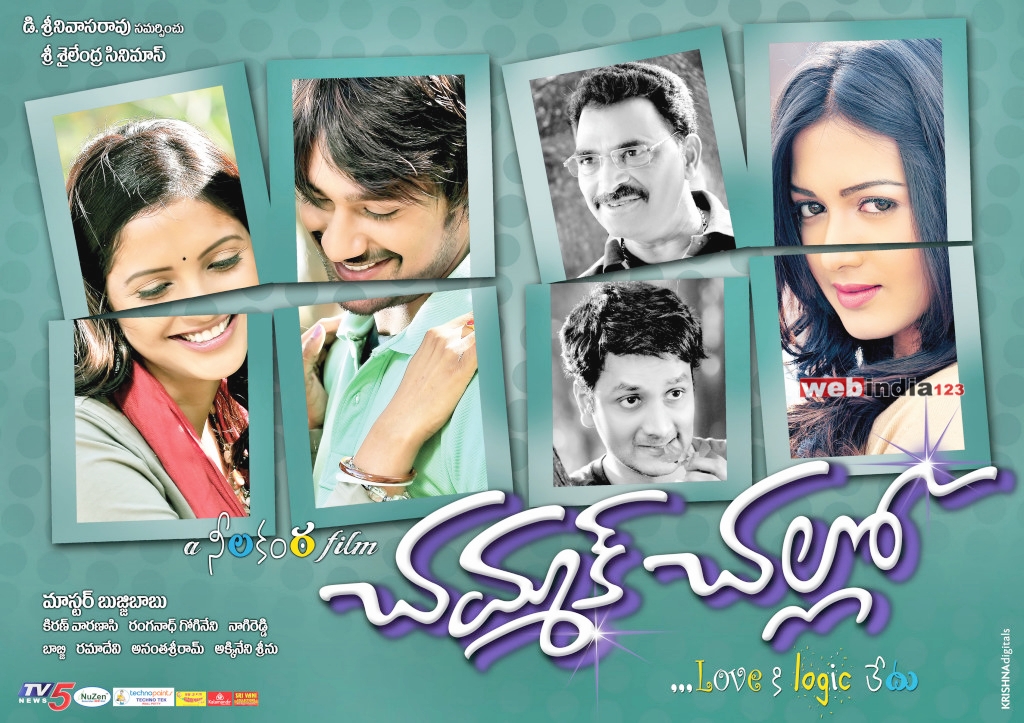 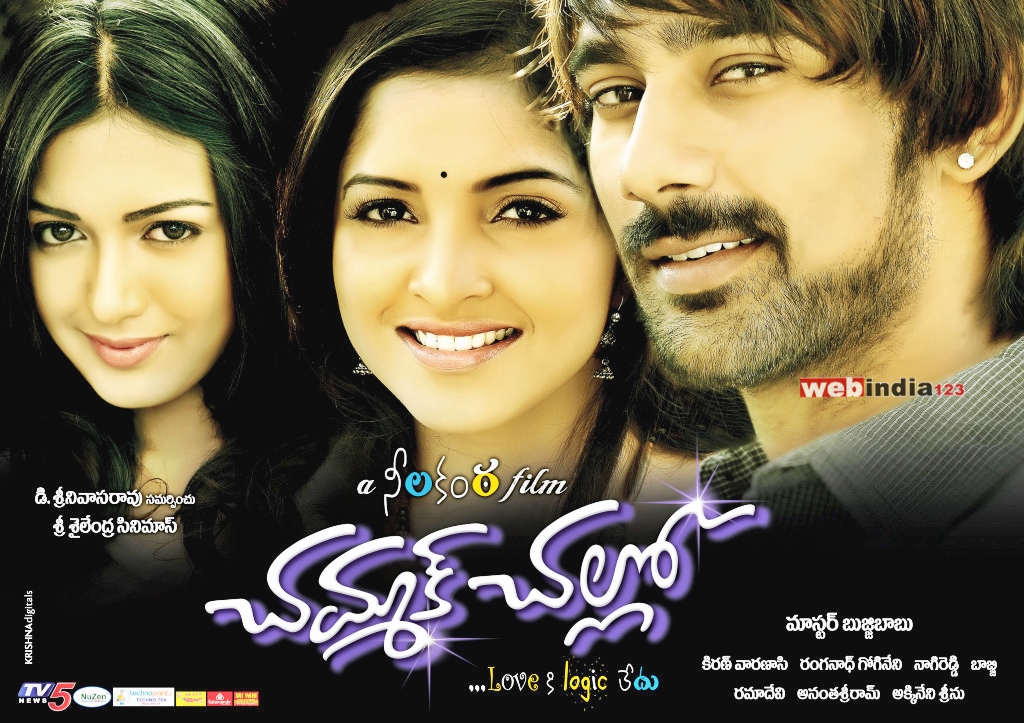 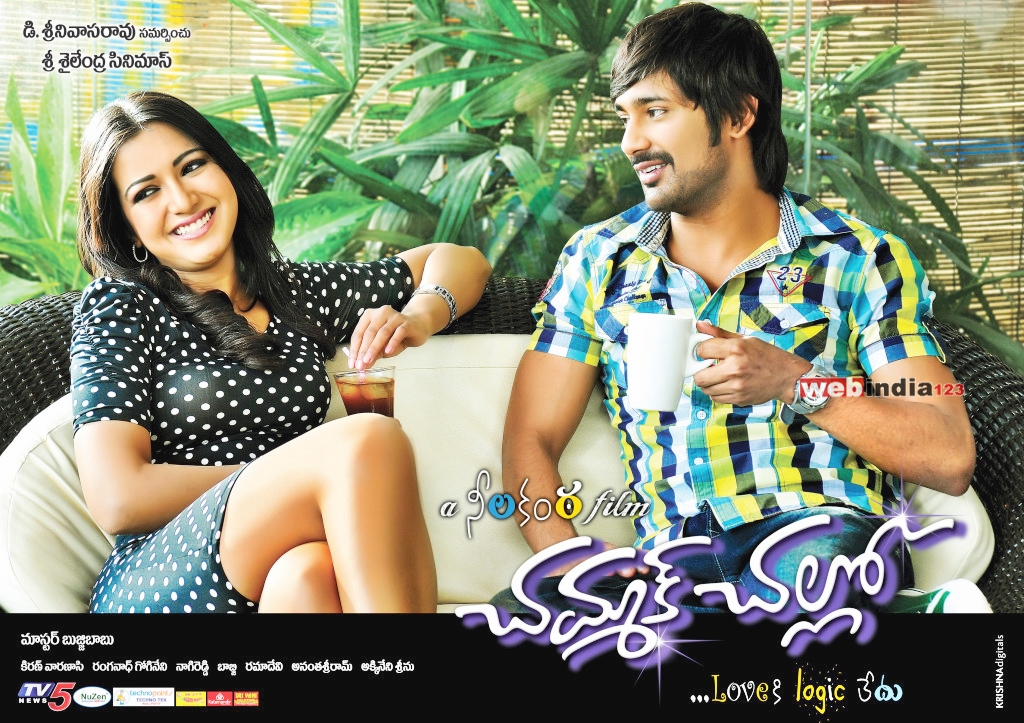 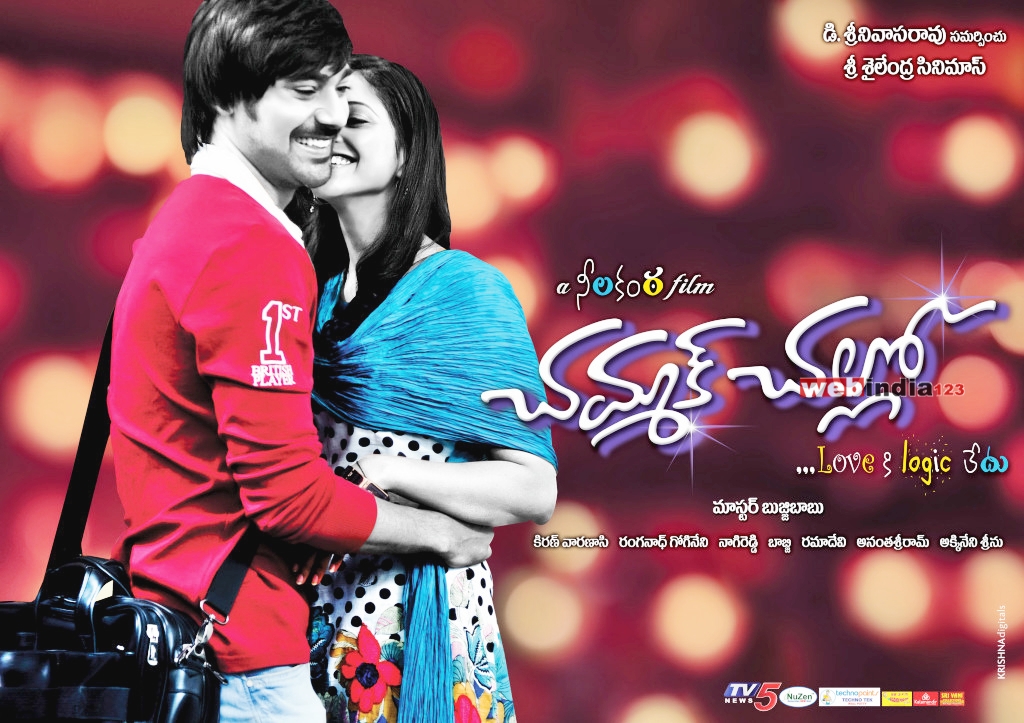