Durai is a Tamil - movie directed by A. Venkatesh. Starring Arjun Sarja,Kirath,Gajala,Vivek,Vincent Asokan. 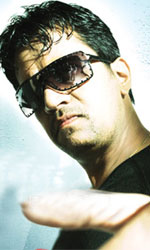 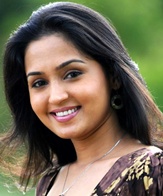 Action star Arjun plays the title role in the film, which practically has no story and a disappointing screenplay.

Arjun plays a canteen`s major-domo, who is foxed by bad vibes emitted by those in his vicinity. Suddenly, he realises he was the victim of political corruption.

The ensuing climax is too pat and predictable.

Fisticuffs and scantily clad females - trademarks of an Arjun film are amply present in this foolish flick. The females in this film - Kirath and Gajala are mere decorations.

Vivek as the canteen owner feebly attempts at humour. Sadly, the interludes are anything but funny.

In the name of remixes, music director Imman has borrowed liberally and made a mess of them.

From superstar Rajinikanth's Tamil gangster drama 'Kabali' to Mohanlal's Malayalam action-drama 'Puli Murugan', southern cinema thrived on the business made by these biggies and at the same time also witnessed the surprise hits of low-budget, content-driven films such as 'Pellichoopulu' and 'U-Turn'.Read More