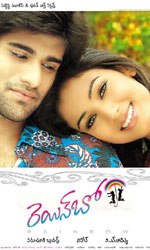 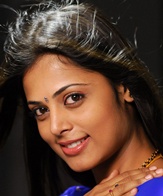 Nogolden pot at the end of this `Rainbow`

Director Aditya probably made "Rainbow" under the assumption that there would be a golden pot at the end of this one, based of hero Rahul`s track record, but sadly that is not the case.

This love triangle between a painter (Rahul), a speech and hearing impaired (Sindhu Menon) and an aspiring actress (Sonal Chauhan) develops complications when the hero gets his cerebrum damaged in an accident.

Rahul`s role involves teaching acting to Sonal but clearly it is he who needs an immediate crash course in the basics of histrionics.

Sindhu is cute as the mute while Sonal, nothing more than an attractive prop, clearly doesn`t looks much of a Telugu.

Santosh Srinivas`s decent cinematography and Nihal`s hummable music do not lend appropriate credibility to the hapless proceedings created by Aditya.