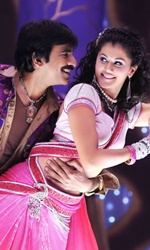 Ravi Teja is called Mass Maharaja in the Telugu film industry as he has been a part of several mass-oriented potboilers. His antics, energy level and dialogue delivery attracts viewers. Many of his films lacked good content, but it worked at the box office because of his presence.

But in the last few years, the actor delivered disappointing films like "Don Seenu" and "Mirapakaay", and it seems his bad phase won`t end soon.

"Daruvu" is slightly better than his previous films. When audience watches Ravi Teja`s film, they do not expect logic or a credible story in it. They want rip-roaring comedy by the actor and the comedians like Brahmanandam.

Ravi Teja has a knack for adding entertaining elements with is mannerism and action sequences, but overdose of such elements at the cost of a believable story sometimes do not yield favourable results.

Something similar has happened to the film, where such elements have backfired. The film is too noisy and crude. The screenplay is just like an old wine in an old bottle.

After his death, Bullet Raja reaches Hell and creates a big commotion when he learns that his death was a mistake. Since Bullet Raja`s body has been cremated, Yama Dharma Raja sends his soul back to enter the body of home minister who is corrupt but funny.

Once Bullet Raja`s soul enters the minister`s body, he changes and his new persona creates confusion for his associates and Shweta too. How the minister changes the society and eliminates crime forms the rest of the story.

Ravi Teja comes out with another energetic performance and saves the film to a certain extent. Tapsee has a sizeable space in the film but she doesn`t emote well.

Jayasudha and Shivaji Prabhu have given a decent performance. Brahmanandam once again shines in the comic role.

Vijay Anthony`s music is a letdown. The background score needed a little bit of improvement. The camera work is good.

Daruvu just ends up as a time pass film and nothing else. In a way it may not meet the expectations of the family audience. 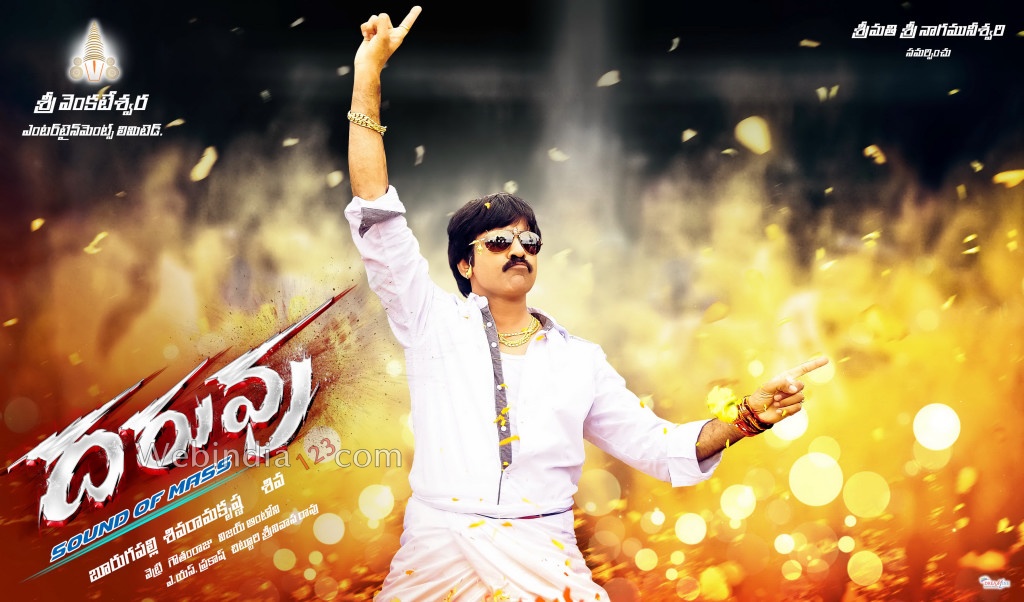 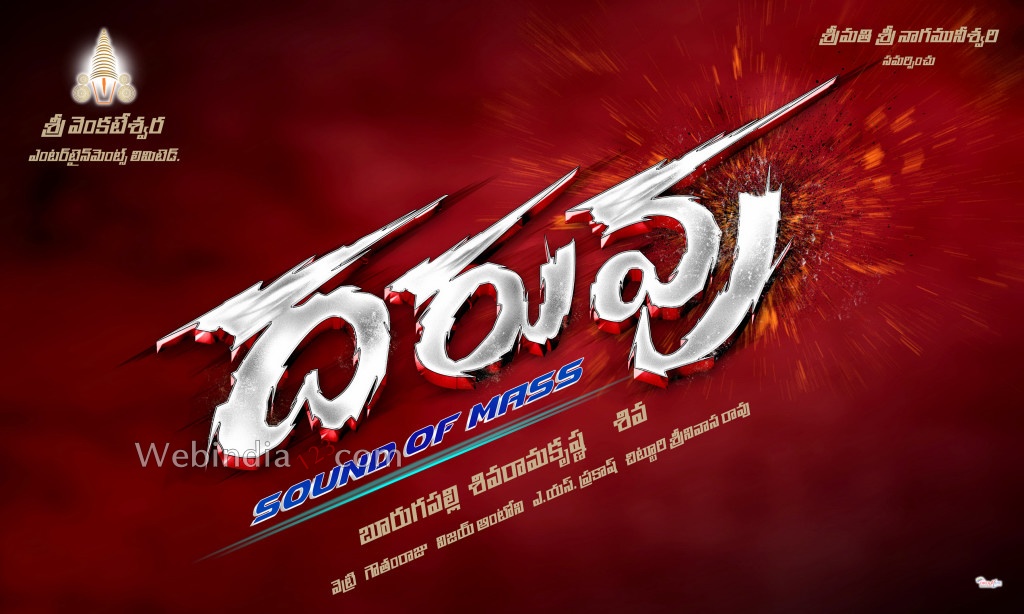 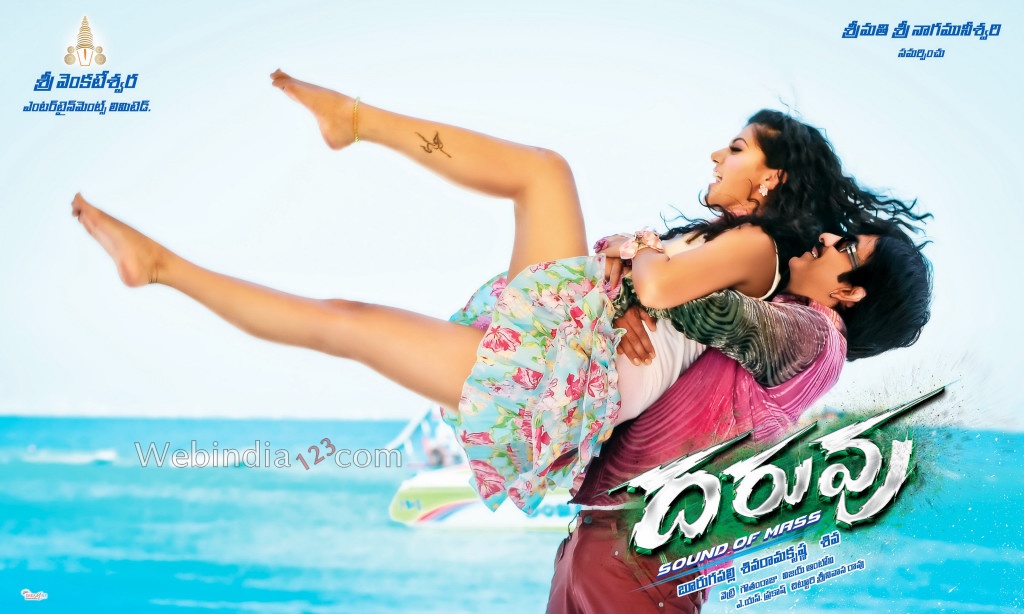