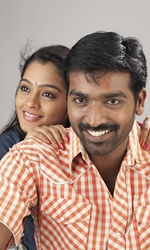 `Naduvula Konjam Pakkatha Kaanom` - fun unlimited
Rating: ***1/2
For the comedy-starved film audiences, "Naduvula Konjam Pakkatha Kaanom" (NKPK) comes as a whiff of fresh air. At a time when comedy is either derived from cheesy one-liners or derogatory double meaning dialogues, NKPK highlights the importance of situational comedy and uses it to build one of the best entertaining screenplay of recent times.

This year has been a death-knell for most hero-worshipping scripts, but thanks to low-budget Tamil films such as "Pizza", "Attakathi" and NKPK now, people still find reasons to come to theatres.

The story revolves around four friends, out of which one called Prem, is all set to tie the knot in two days. They decide to play cricket one last time before the wedding and during the course of a match, Prem falls severely on his head while trying to catch the ball. Fortunately, he wakes up to resume playing but only to realize later that the impact of the fall had caused short term memory loss.

Prem can`t remember the last few days of his life and because of which neither can he remember about his wedding nor his fiancee. With only two days left for the wedding, Prem should come back to normal, and if not how will his friends manage the truth forms the rest of the story.

Never in its entire running time does the comedy appear scripted and that`s the beauty of this film. Typically, films have separate tracks for comedy, romance and so on, but it`s not the same in the case of this film because everything is situational.

Since there are only four key characters in the film, the attention of the audience is hooked at all times with superb wit and natural acting. It`s strange but definitely welcoming to see that some of these films have completely done away with songs and yet have managed to impress the audience.

This only leads to the conclusion that script is the hero of any film and people still enjoy watching films without songs.

Don`t know if this year has been special for other actors in tinsel town, but it has been be very special for Vijay Sethupathi, who`s currently basking in the success of his last outing "Pizza", and now has reasons to enjoy as his hard work in the film pays off.

Vijay as Prem was brilliant in his role and so were others, who played his friends. The scenes between them are hilarious and at many instances they almost bring the roof down.

Debutant director Balaji has successfully recreated a true story on screen with perfection. It`s a herculean task on his part to even attempt a story as novel as this one so early on in his career, but thankfully it has worked well in his favour.

NKPK is undoubtedly one of the best situational comedies of the year. Don`t miss it!

Actress Gayathrie has joined hands for the third time with actor Vijay Sethupathi in the upcoming Tamil drama "Aneethi Kathaigal", which she describes as a special film.Read More 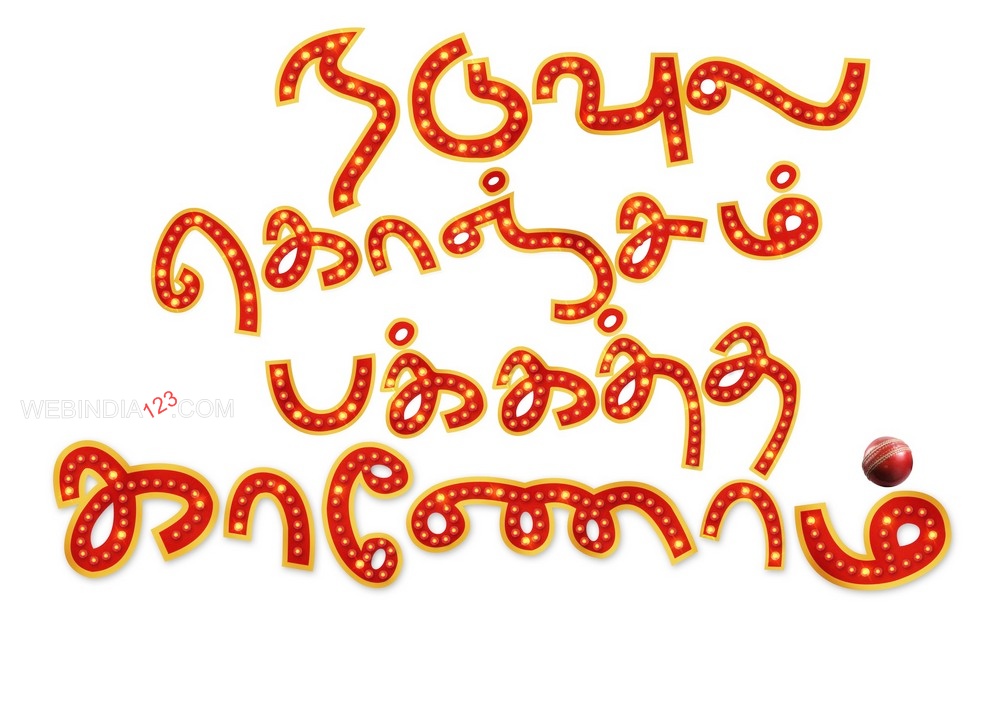 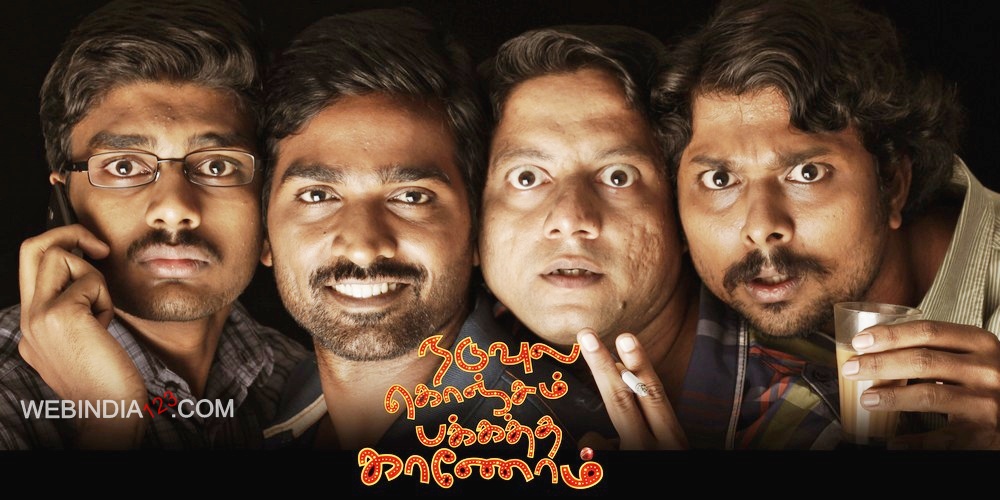 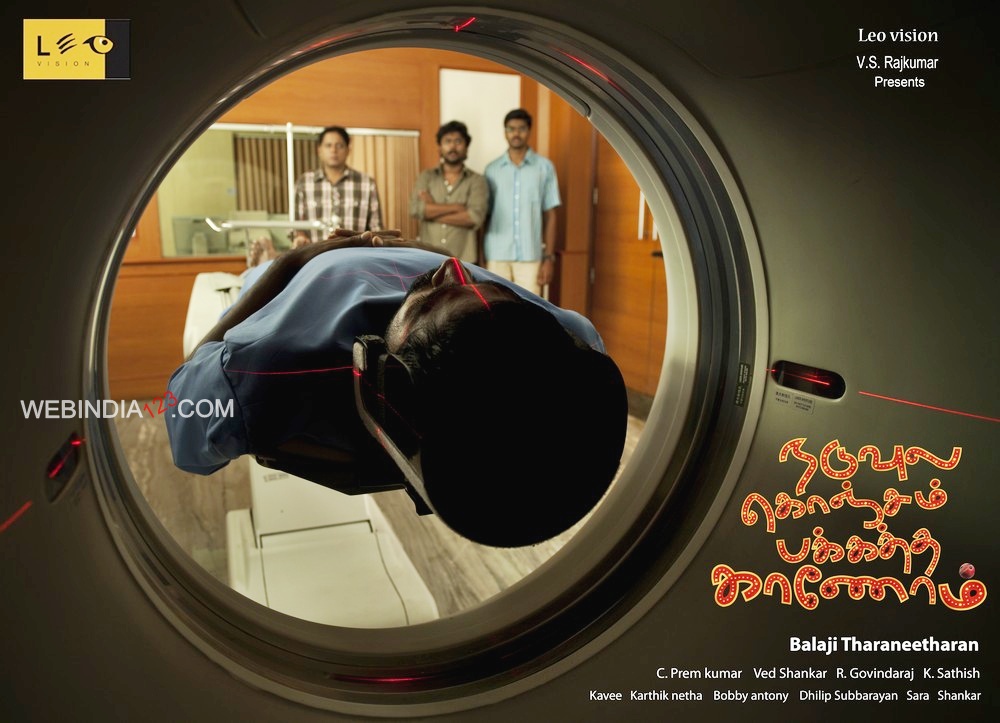