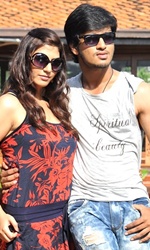 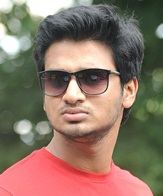 Watch `Disco` at your own risk (IANS Movie Review)

Actor Nikhil Siddhartha started his career with a bang by being part of a trend-setting film Happy Days, which was directed by Shekhar Khammula, but later, he could not get a good script to consolidate his career.

Disco was expected give his career a lift but it seems he may have to wait for some more time, as it ends up to be a torturous film for the viewers.

Disco is a spoof on Puri Jagannadh`s recent film Businessman, where comedy actor M.S.Narayana imitates the charming hero Mahesh Babu in a fairly good manner, but that is all that brightens up the screens from the silly comedy sequences of the film.

Disco is an orphan, who is hanging out with three of his friends. He meets Shiney on Valentine`s Day and falls for her. Then to find her, he decides to fly to Bangkok along with his friends, where he lands up in an island belonging to local don Ashu Bhai.

Disco meets Shiney, who is the daughter of Ashu. In the quest to confess his love, Disco learns that Shiney is in love with her classmate. Things take a turn and Disco tries to get Shiney closer to her lover, but in the process the girl changes her decision to be in love with her friend. How Disco wins the heart of Shiney forms the remaining part of the film.

Despite having a bevy of comedians in the cast, the film fails to bring cheer to the viewers because the sequences are too long. Besides the unimaginative direction of Hari Chanduri, the film also suffers from poor technical values and inept characterisation.

Newcomer Sara Sharma looks much older than the film`s hero Nikhil Sidhartha. She oozes glamour in the film, but as a performer fails to make an impact.

It can be easily construed that both the film director and story writer were either short of ideas or didn`t know how to take the story forward.

Except for some humorous dialogues of Sathish, there is not even one point, which can be described as good.

Nikhil shows improvement in his performance compared to his previous nondescript films. He has tried to do justice to his role, but the script thoroughly fails him.

M.S.Narayana is good in his role which is a take off from Surya Bhai of Businessman. Ashish Vidyarthi is becoming too stereotyped these days. Comedians Raghu Babu and Ali have also given average performance. 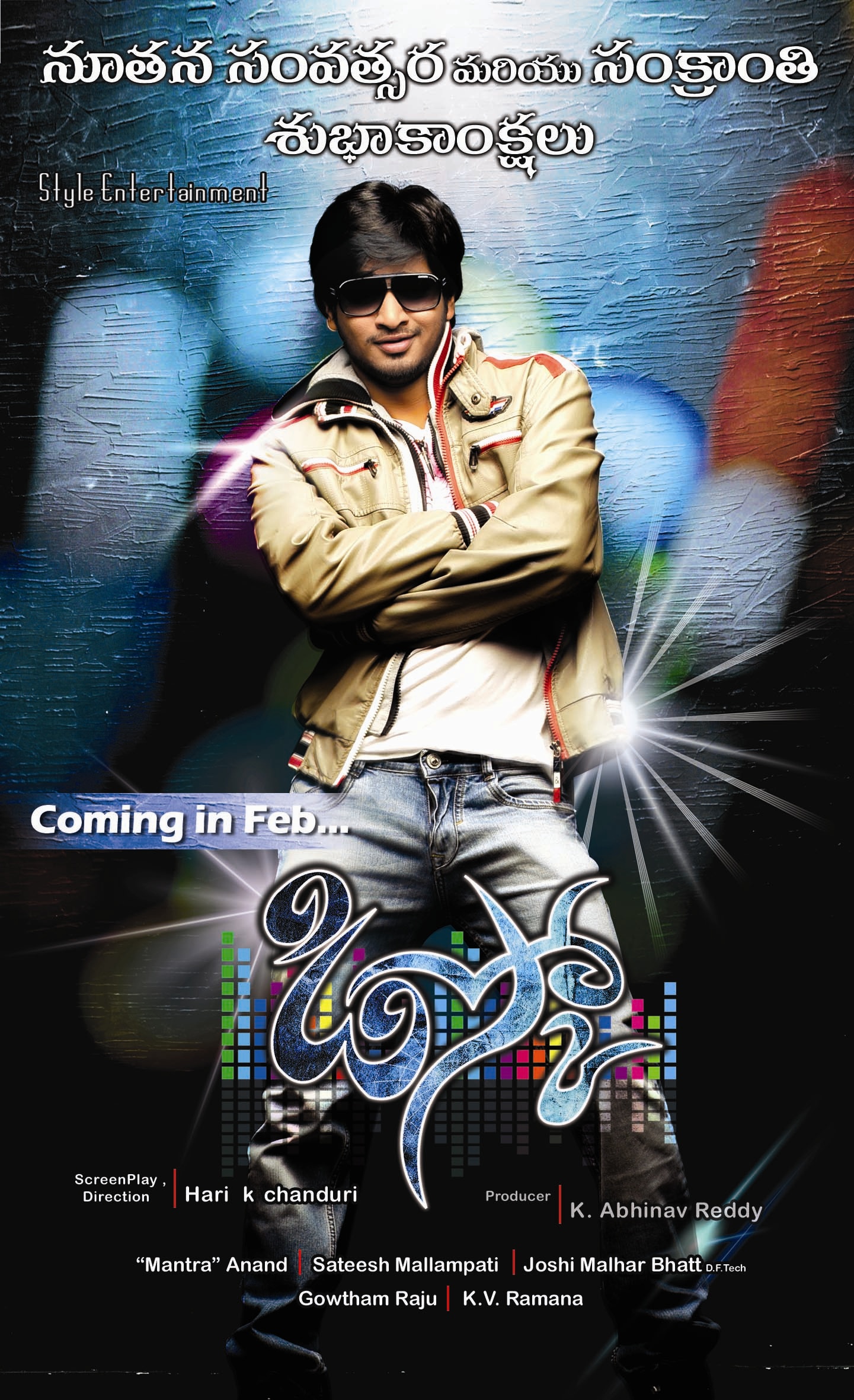 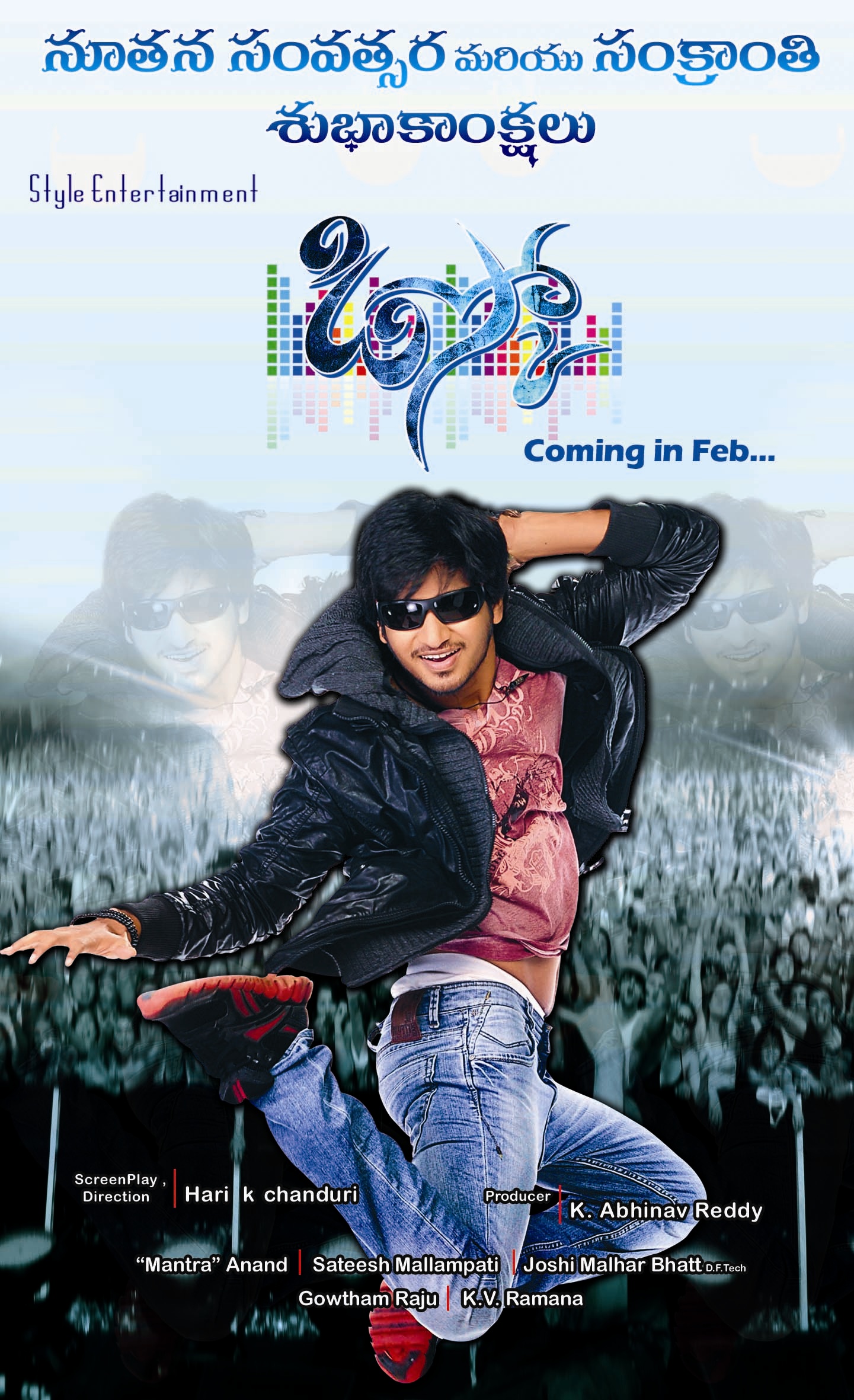 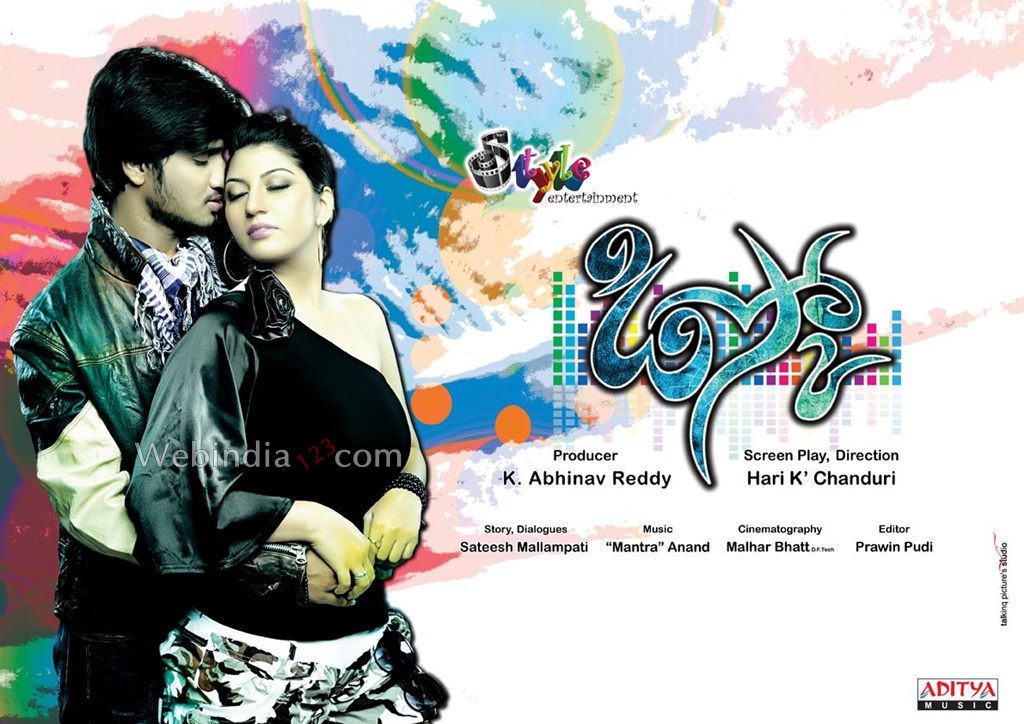 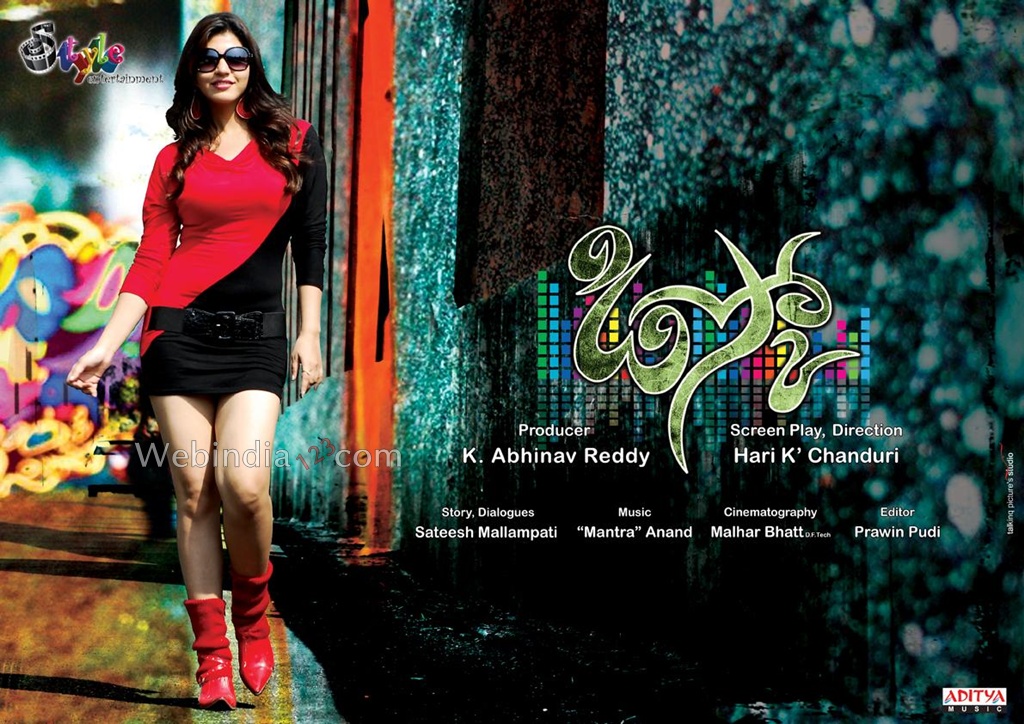 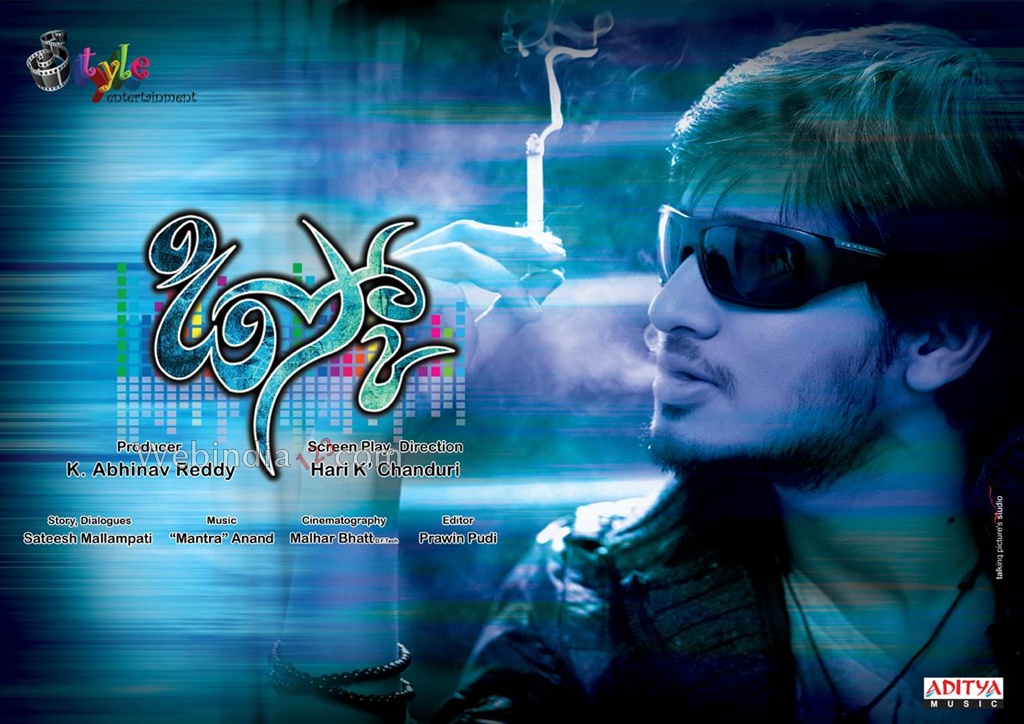 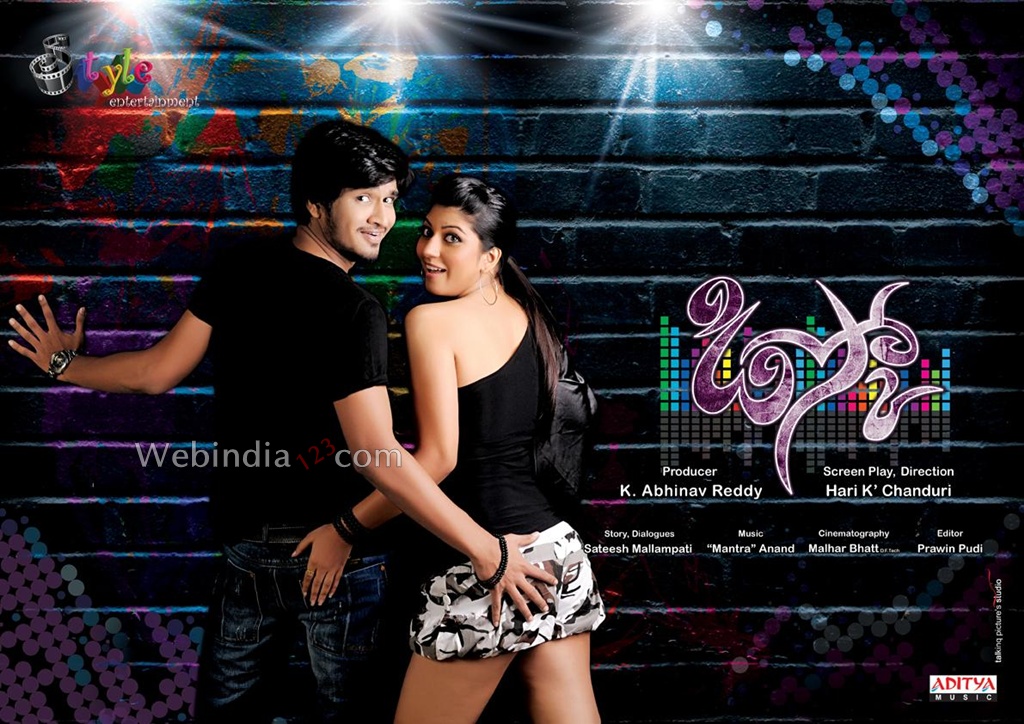