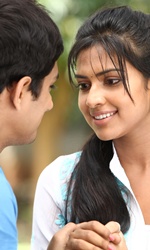 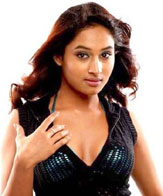 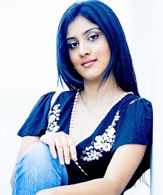 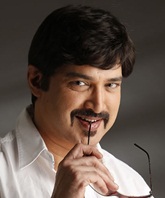 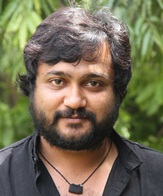 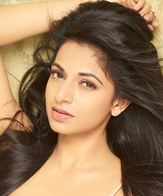 Actor Siddharth`s maiden production venture made under the banner of Y Not Studios is a well-made movie with a good breezy narration and a trendy presentation.

Thankfully, Love Failure ends up as a sincere attempt that has no room for a cinematic and melodramatic narration. The screenplay is tight and dialogues are contemporary and it makes the film connect with the audiences.

The honesty of the producers and director is apparent in the film made with good quality content and without using any usual commercial elements into the script.

Director Balaji Mohan`s creativity is showcased in the film as he has narrated the story in an ultra cool fashion. The film is clearly backed by tight and interesting script. There are no illogical sequences and focus is on a realistic presentation.

The story is contemporary and it highlights the confusions among youth, their dreams, super sensitive nature and ego trips in a realistic manner. One can relate the sequences with what`s happening around us.

The film starts with hero Arun who tries to explain how his affair with his engineering college friend Parvathi broke up. Then the narrative shows sequences, which lead to their break up.

Meanwhile, Parvathi has another problem to cope with. Her parents are on the verge of getting divorced.

Later both Arun and Parvathi realise they are made for each other.

Siddharth shines as Arun. His style, his dialogue delivery - all look quite natura. Amala Paul, who made a sensational debut through Tamil film Mynaa, proves that she is a hugely talented actress. She is a perfect choice for the role and given an impressive performance.

Most of the actors are new faces, which has given a fresh look to the film.

A few veterans like Suersh have filled in their roles effectively.

Another high point of the film is its technical strength. Nirav Shah, who is also the co-producer of the film, presents stunning visuals in this film. His camera work is perfect.

Thaman, known for his fast paced music, churns out soothing compositions that suit the film`s story element. Even the lyrics are well-written.

Love Failure is a trendy romantic film, which is a treat for young, urban audience.