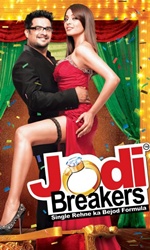 `Jodi Breakers` is fun all the way

Just when you think you`ve seen them all, from the hit jodis to the split jodis comes Jodi Breakers…. A jodi-daar pair, Madhavan and Bipasha Basu set up a business of splitting couples…until they end up splitting the wrong couple.That`s when all hell breaks loose.

Interestingly the wronged couple is played by two model-turned-actors Milind Soman and Dipannati Sharma who are a class act, together and apart.Dipannati specially, whom we saw some time ago in a chic avatar in Ladies versus Ricky Behl, makes you wonder why some ladies get left behind in the rat race.

Or why any man would be stupid enough to leave a wife like Ms. Sharma. That`s the thought which holds the shaky screenplay of Jodi Breakers together - that we often end up giving ourselves a wrong deal in the bid for love.

The concept of a pair falling in love as they go about breaking couples is interesting enough to hold a two-hour long rom-com together. Lamentably, the episodes showing a pile-up of desperately-estranged couples seeking to find an escape from marriage are hardly as amusing as one would expect them to be, given the situation.

At various places, the screenplay simply slithers to a standstill waiting for the writer`s next brainwave. Until then, there`s always the song break.The music is all of the safe variety, expansive ballads, a sexy item song…download-able waste.

Madhavan and Bipasha Basu`s screen presence goes a long way in covering up the film`s frail passages. They seem to vibe well together and bring a kind of shared empathy to the proceedings that seems to suggest there`s much more going on here than meets the eye.Madhavan in two dramatic key sequences holds the camera like a lover. Rest is brat-boy-fun-time stuff.

This could have been the perfect rom-com about an imperfect couple trying to make money out of broken-down relationships. Sadly, director Ashwini Choudhary fails to go the whole hog. Somewhere down the line the characters stop thinking and begin shrinking. They go through motions that are written for them.

And not very convincing motions at that.

If the film works at all it`s because Madhavan and Bipasha make a cute couple and try to extract the maximum enjoyment from their under-written smart-on-top-shaky-at-the-bottom characters. Besides them you really won`t find too many side-splitting moments in this film about jodi-splittng. 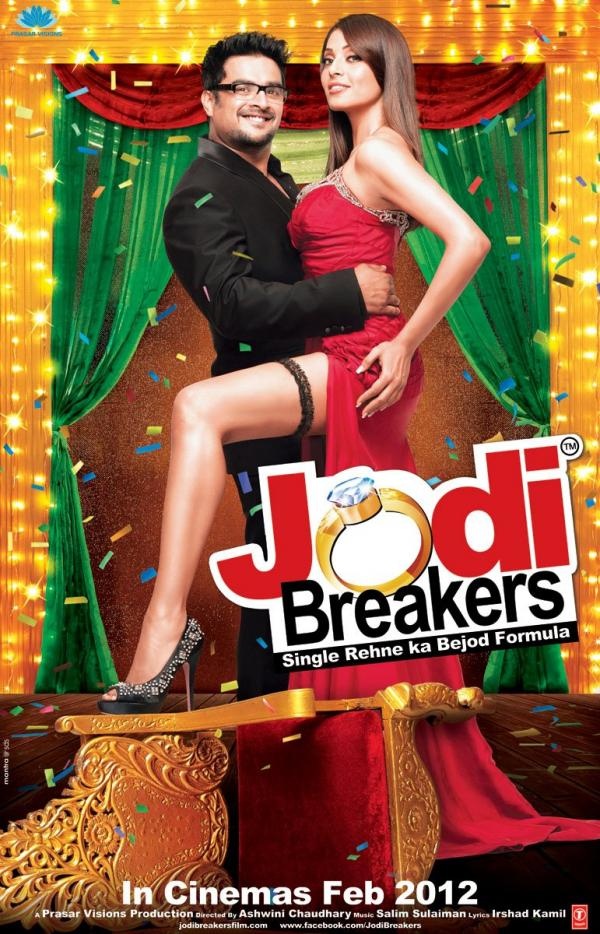