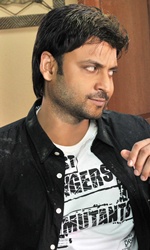 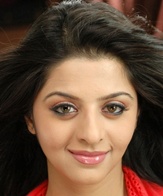 Daggaraga Dooranga created a little interest after its promos were out. The film was described as a thriller in the backdrop of terrorism which had raised expectations about the film. But the film ends up as one more ordinary fare, despite Sumanth`s strenuous efforts to lift it.

The film`s main villain is Ravi Chawali himself who has not written a good script despite using better talents like music director and singer Raghu Kunche and cinematographer Surendra Reddy.

The script has many loopholes and this has enabled it to lose its intensity very often. Some sequences are downright silly.

The director has also not been able to create any interest because many situations look uninspiring.

The story revolves around a creative ad filmmaker Gautam who on the orders of a big client creates an image of a model made through computer photoshop collaging of many top Indian models.

The created image is named as Kamakshi but Gautham does not known a girl with the name Meenakshi with similar face and features lives far away.

Meenakshi is shocked when her photos get splashed across vinyl boards. She also loses her fiance with whom she had been engaged earlier.

An angry Meenakshi rushes to Hyderabad to meet the person who is responsible for her plight. She lands up in the residence of her friend Zarina, an investigative journalist who is tracking a story of a terror plot.

She hands over a DVD to Meenakshi and moves out of her house. But Zarina gets killed later and circumstances force Meenakshi to run away with Gautham.

The two are suspected by police for their alleged terrorist links. How they come out of this tricky situation forms the rest of the story.

Sumanth`s characterisation is weak but still he has been able to deliver a decent performance. Vedika, who makes a comeback in the Telugu film industry after a long time, looks cute in songs but she is still to learn many things about performances on screen.

Sindhu Tholani looks impressive in her role, while Krishna Bhagawan makes an impact with his comical dialogue delivery. Surprisingly Brahmanandam`s presence does not create any significant impact.

Daggaraga Dooranga can be seen only if you have no alternative film to watch this week. 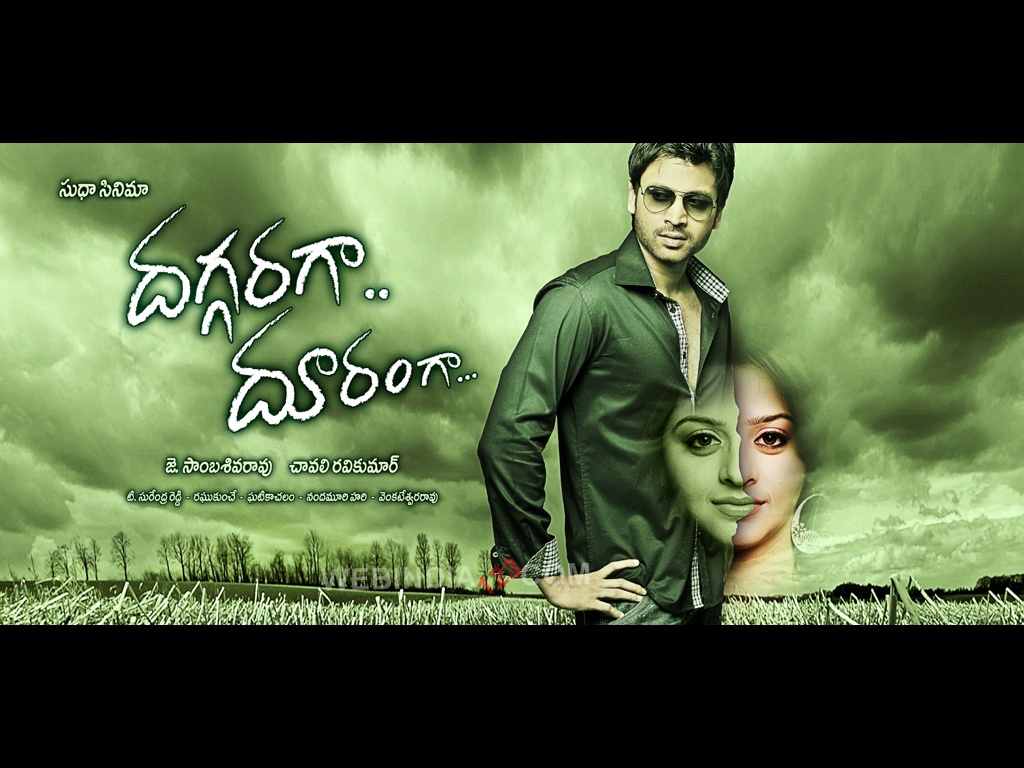 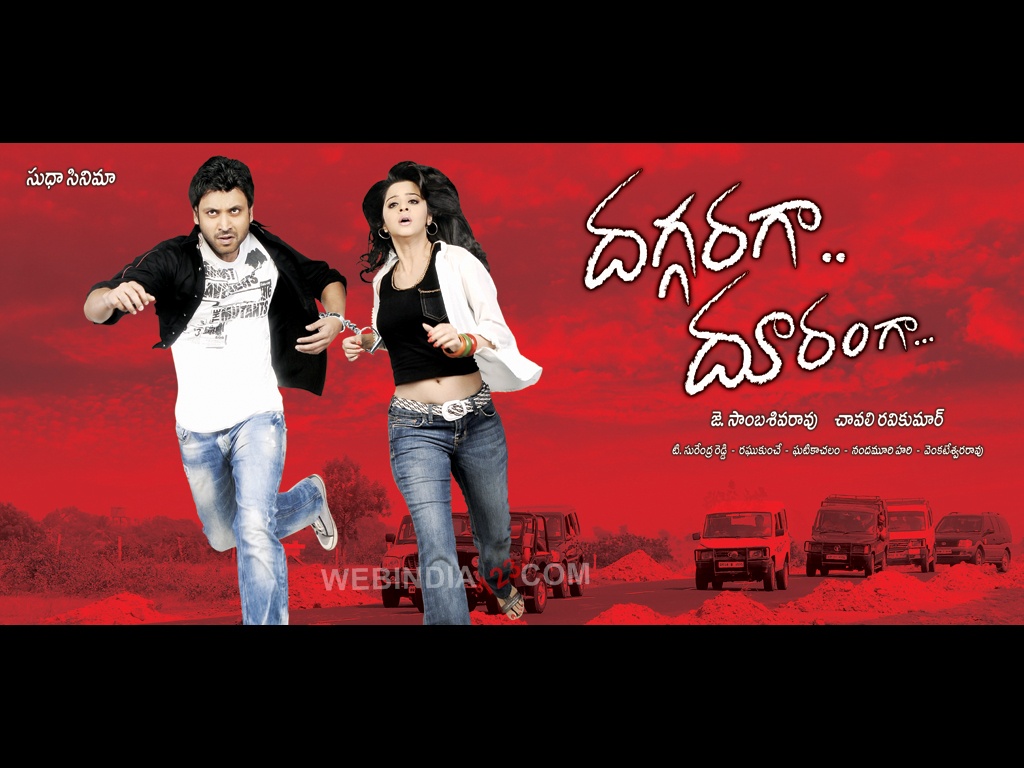 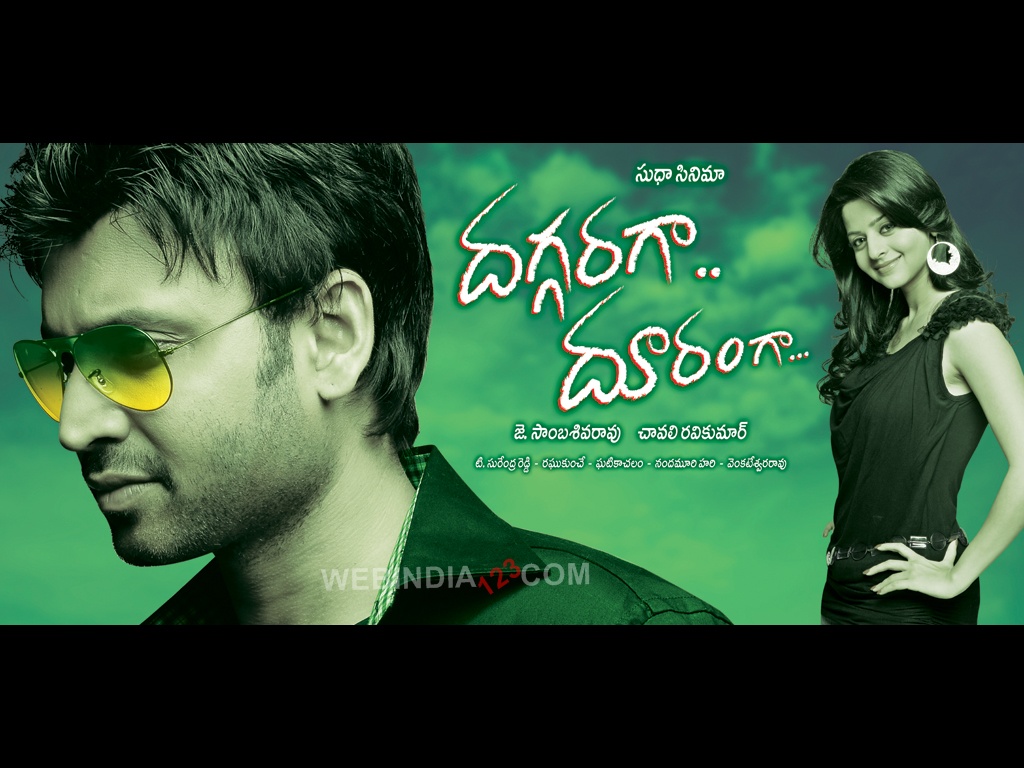 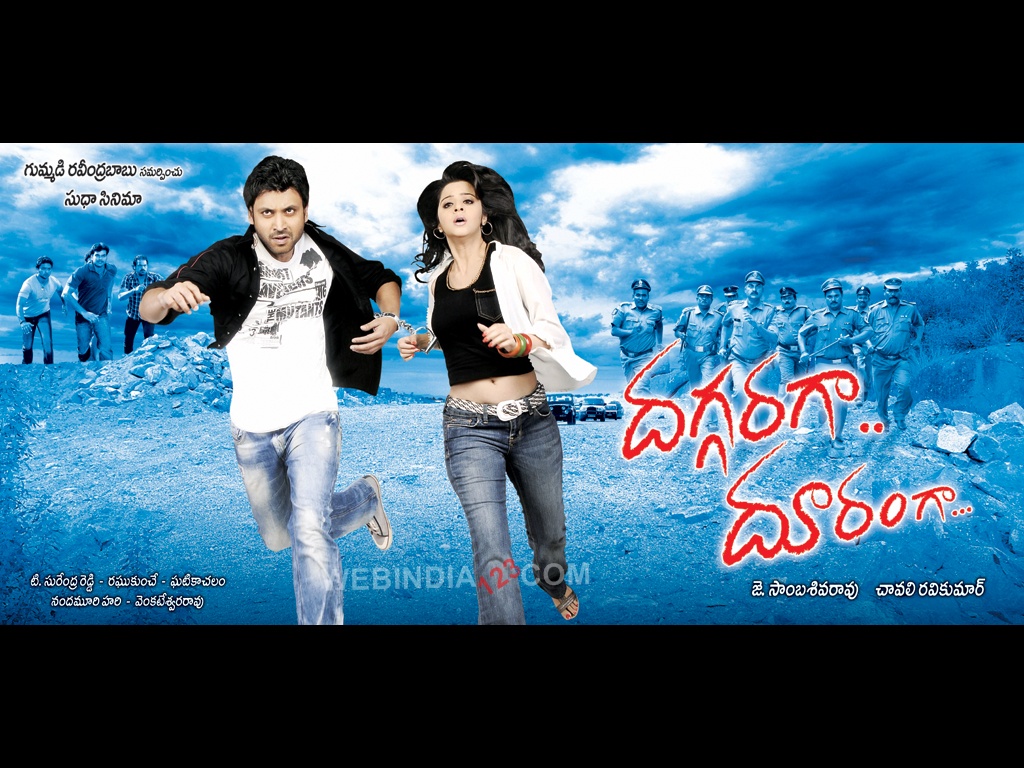 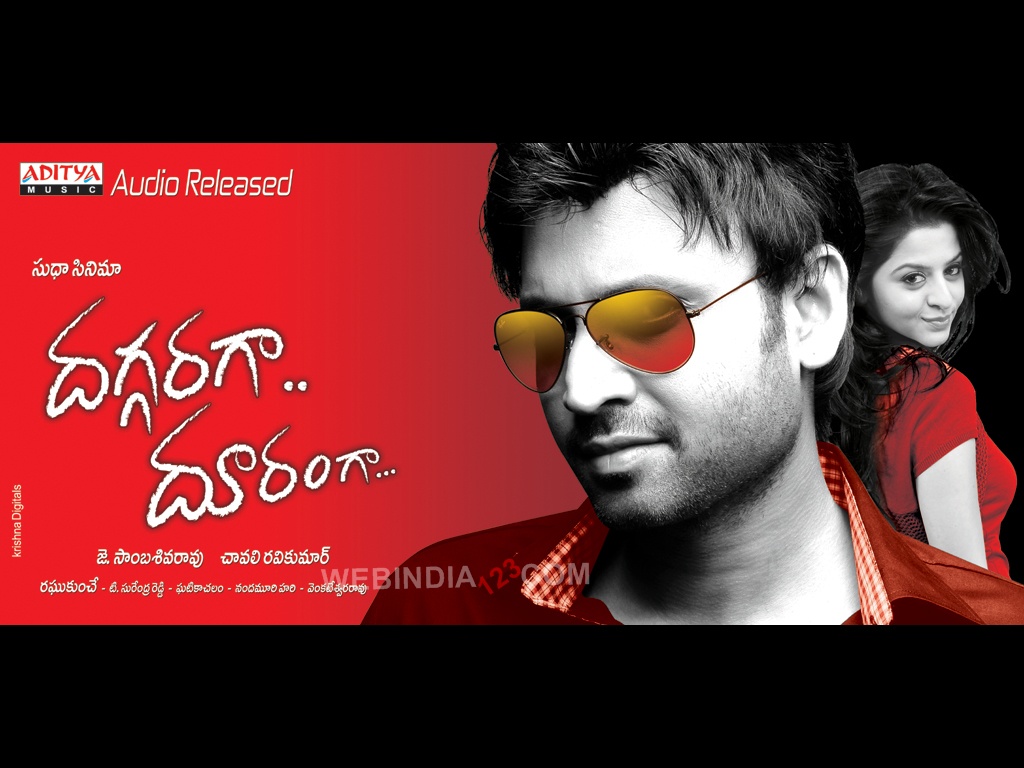 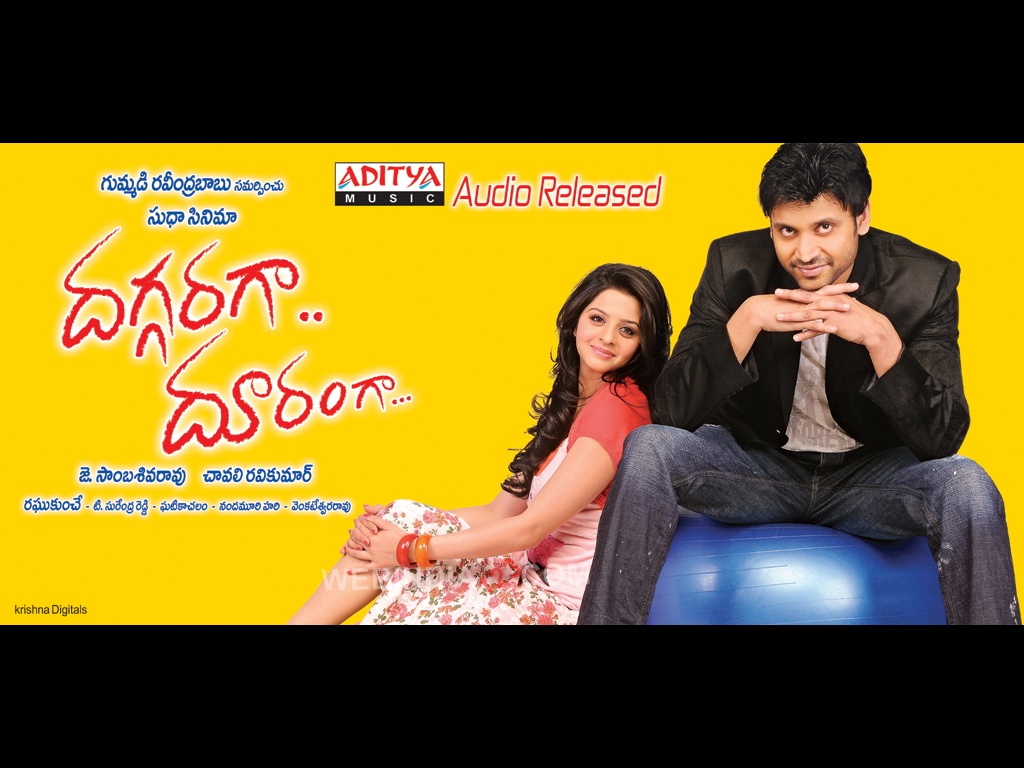 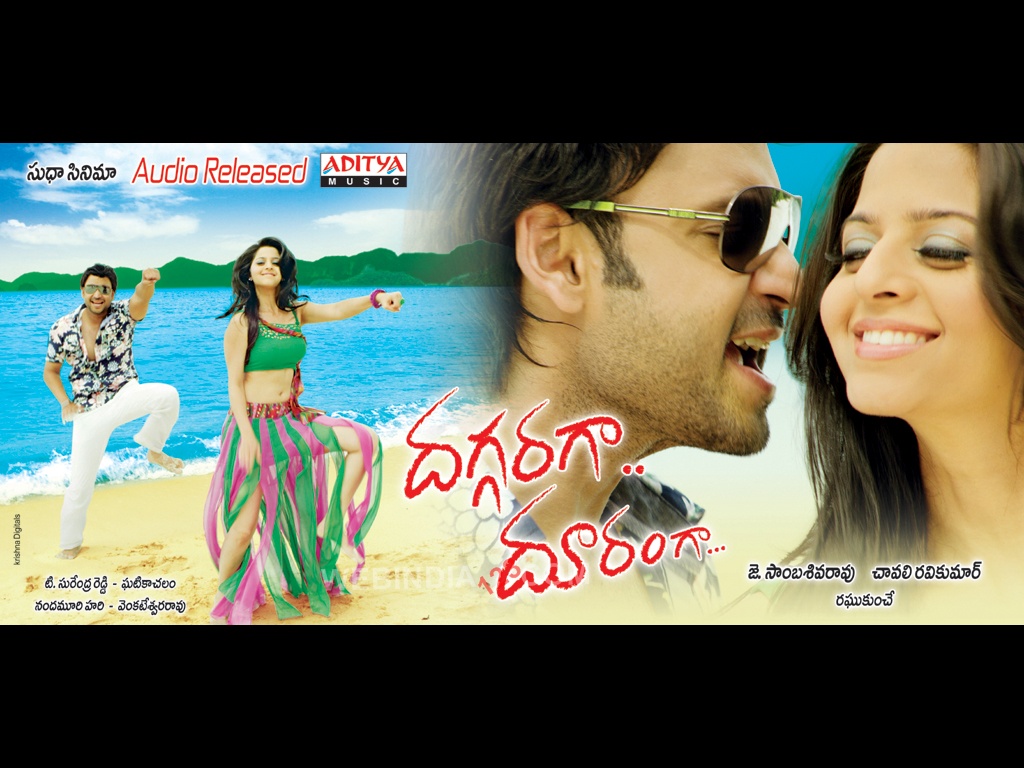 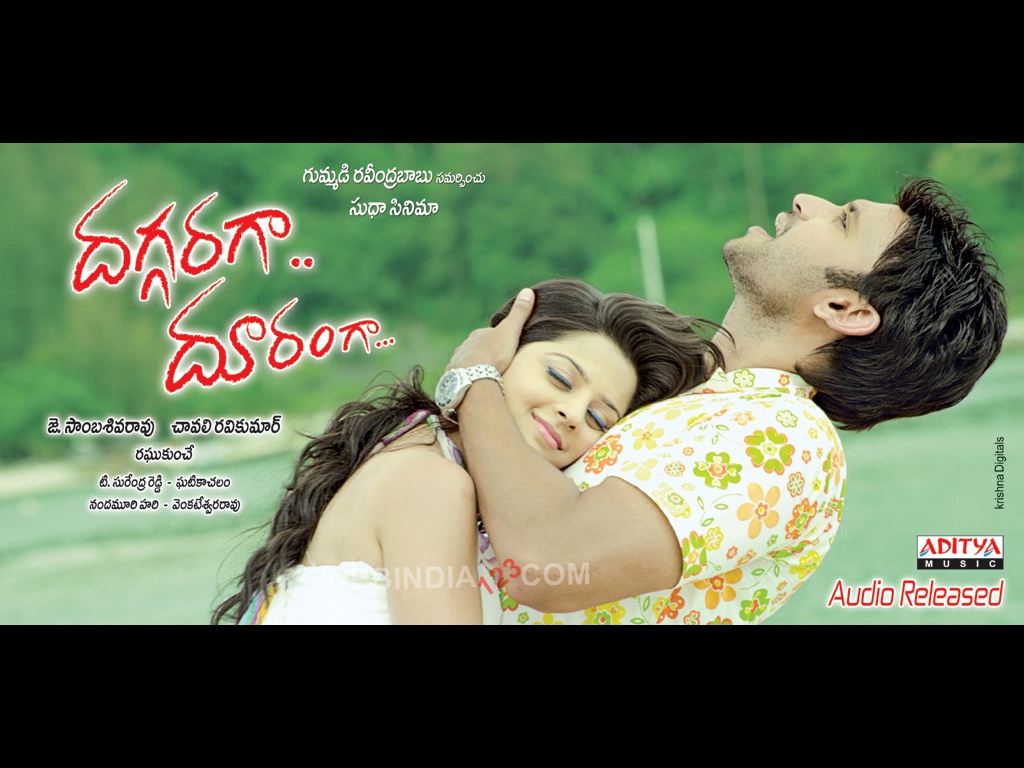 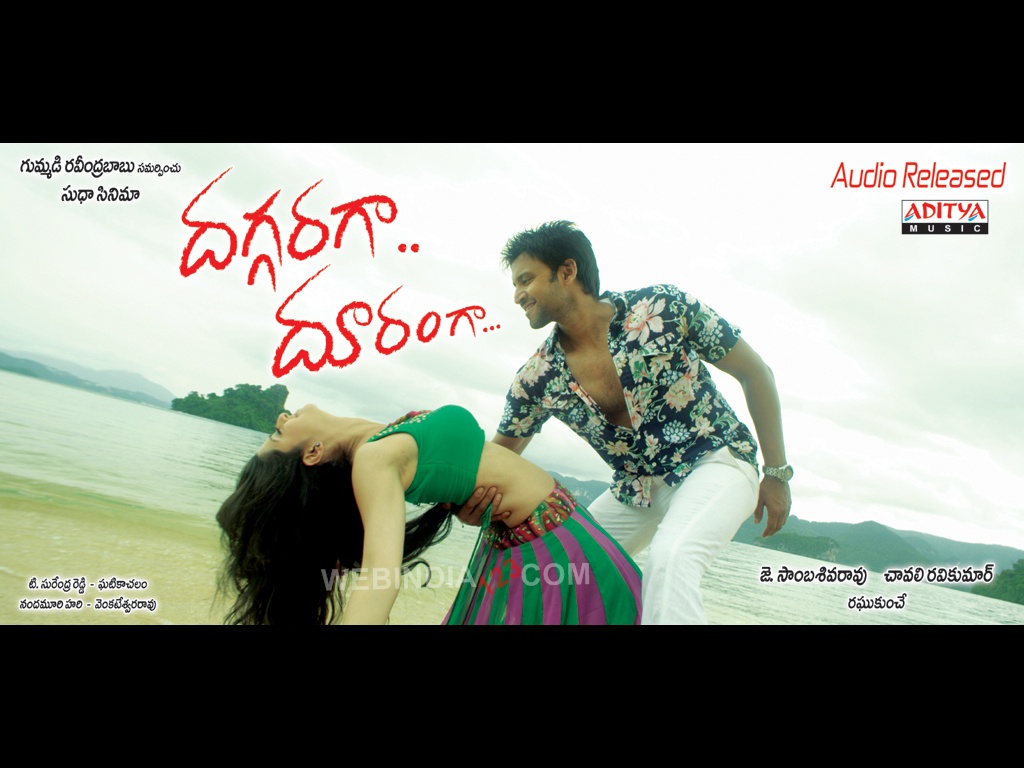 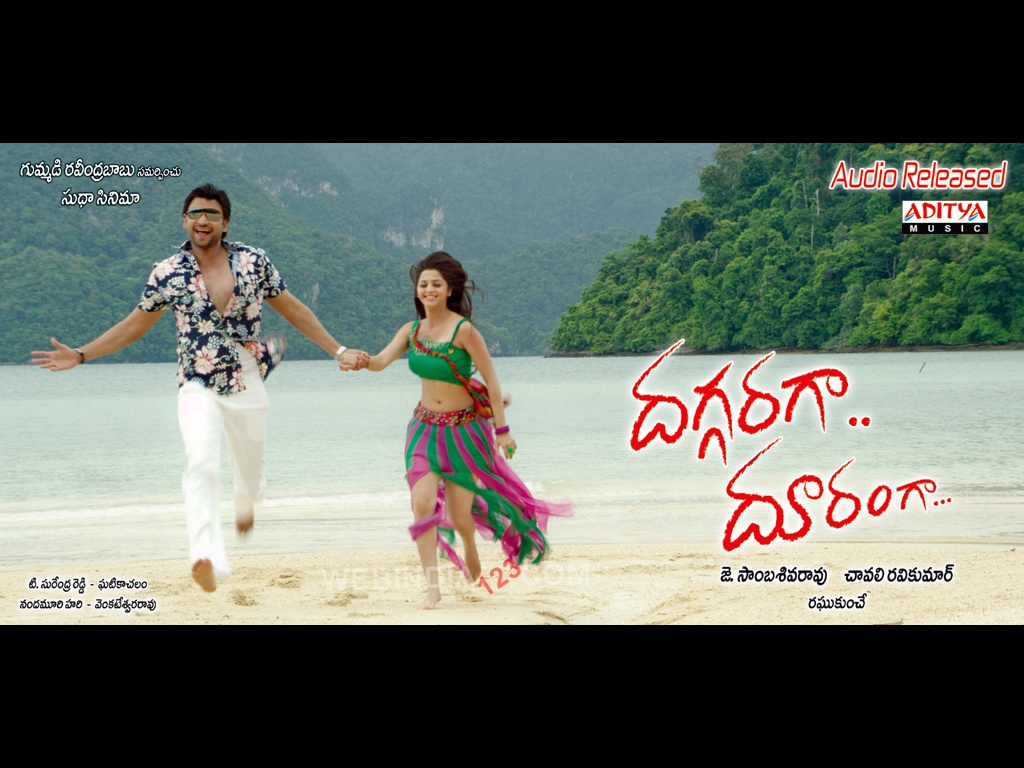 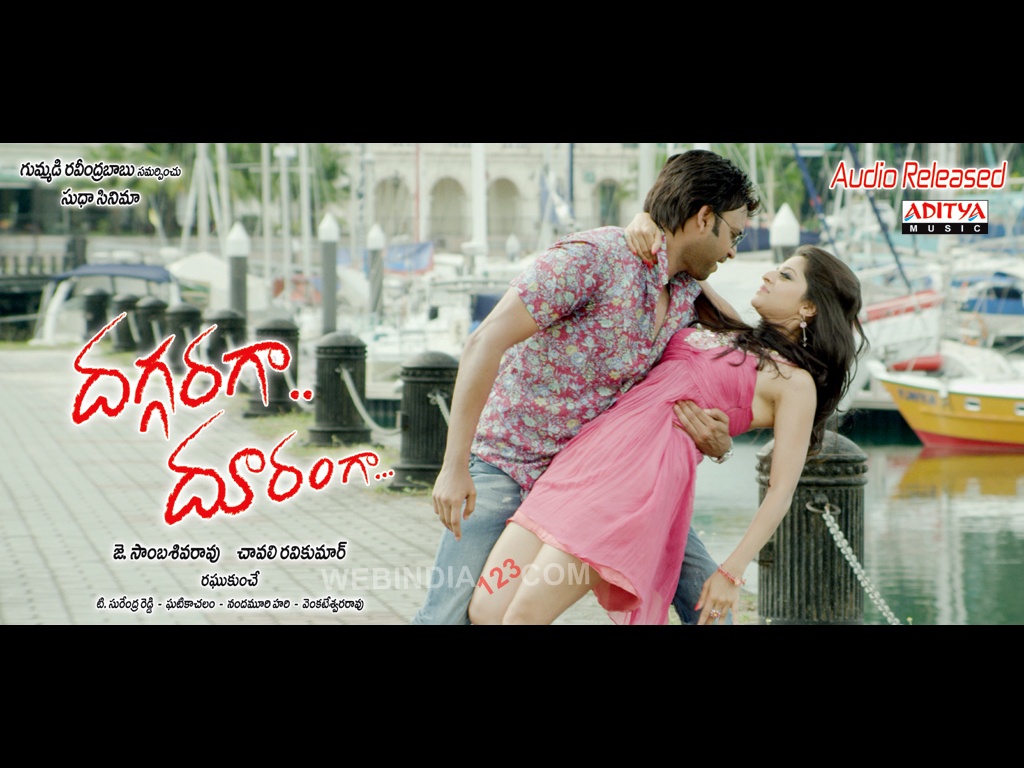 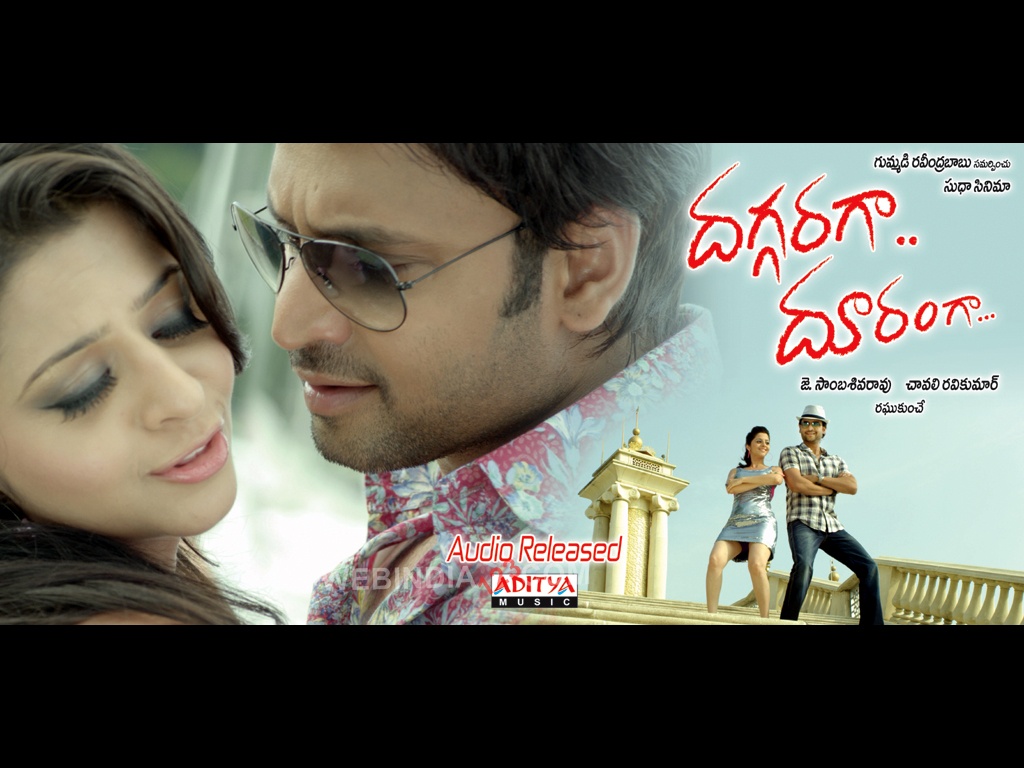 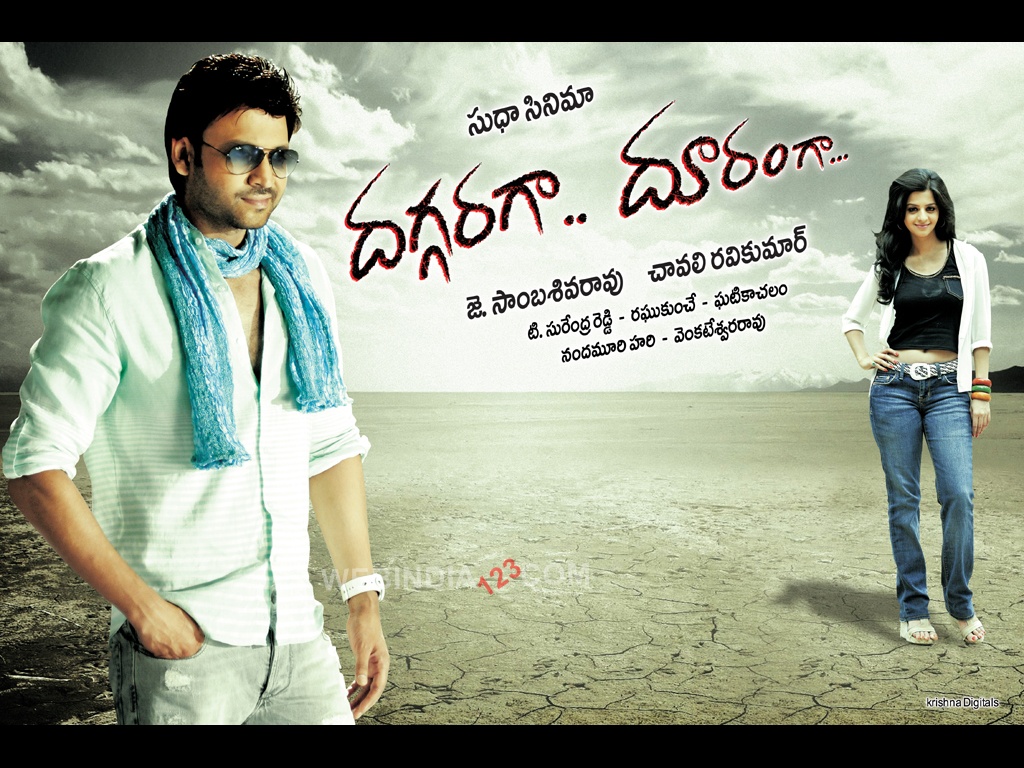 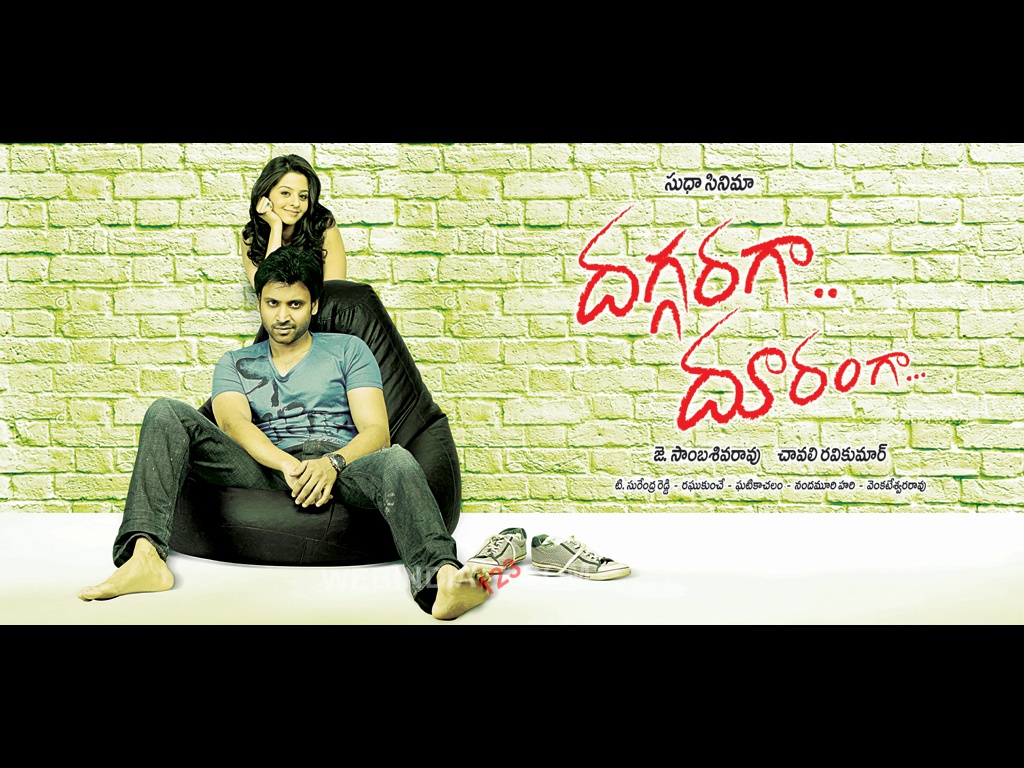 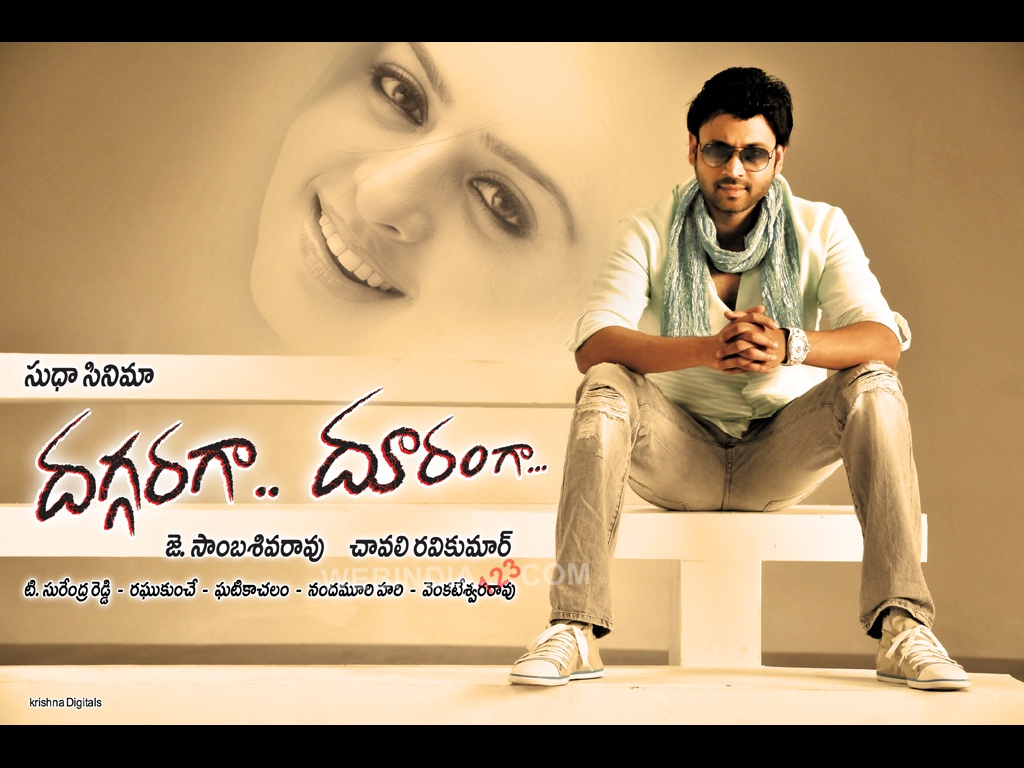