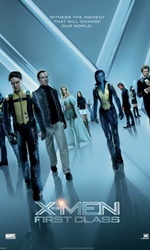 Americans, in the absence of their own ancient mythology unlike the Indians, Chinese or Europeans, have developed a national mythology of a different kind where instead of gods and goddesses, they have their Anakin Skywalker, Darth Vader and Superman. X-Men - First Class, with its near perfect script, apt direction and some breathtaking visual effects, firmly enforces another mythological universe to this - those of the mutants.

Much before Professor X (James McAvoy) and Magneto (Michael Fassbender) fought at the opposite end of the fragile war and peace with inferior humans, they were best of friends, fighting for the good of humanity and mutants alike, in a world that did not know mutants existed.

When a powerful mutant threatens the world, the two working together develop a difference of perspective that will pit them against each other.

The film`s focus is on Erik Lensherr or Magneto, beginning with the same scene that the first X-Men opened to in a concentration camp. It moves through his hatred of the man that killed his father.

The character of Charles, almost Gandhi-like with his infinite love and belief in humanity, takes second fiddle. And that`s all right. After all hatred makes for a better subject than love especially in a film with dark undertones like X-Men.

Director Matthew Vaughn and his writers do an apt job in articulating the mutant universe, their fear and their need to belong. The metaphor is the insecurity of every geek or everyone different desperately trying to belong in a world hostile to them.

While Professor X chooses the path of love, Magneto chooses that of hatred, thus pitting them against each other in an eternal war.

The film thus navigates the many shades between black and white expertly, reaching in the end a point where both Magneto and Professor X, though being at the same end of spectrum with similar intentions, are nonetheless divided by the choices they make.

It is just like the rest of us find ourselves in life and the position we take and follow, which ultimately define us.

Magneto is also a perfect choice, and the good writing ensures that in the end he is made a tragic hero, on the lines of Prometheus of Greek mythology with the same angst, love and rebelliousness.

The main drawback of the film is that it is a little awkward and caricatures many situations in an attempt to be true to the other X-Men films.

It also draws heavily from Zack Snyder`s underrated masterpiece Watchmen and though it refuses to go dense into the human, and mutant condition, it is a commendable effort.

Though the audience can predict the end, aware as they are of the other X-Men movies, yet a good scriptwriting (consider handling so many characters and infusing life in them through good characterising) ensures that the entertainment and novelty values are not lost.

The casting is also almost spotless and all the actors revel in bringing out the angst and sublimity of their emotions.

X-Men: First Class in the scope of its story and its deft handling thus not just becomes the confirmation of a well-established franchise but the birth of a new one as well. Same when you consider an American mythology. 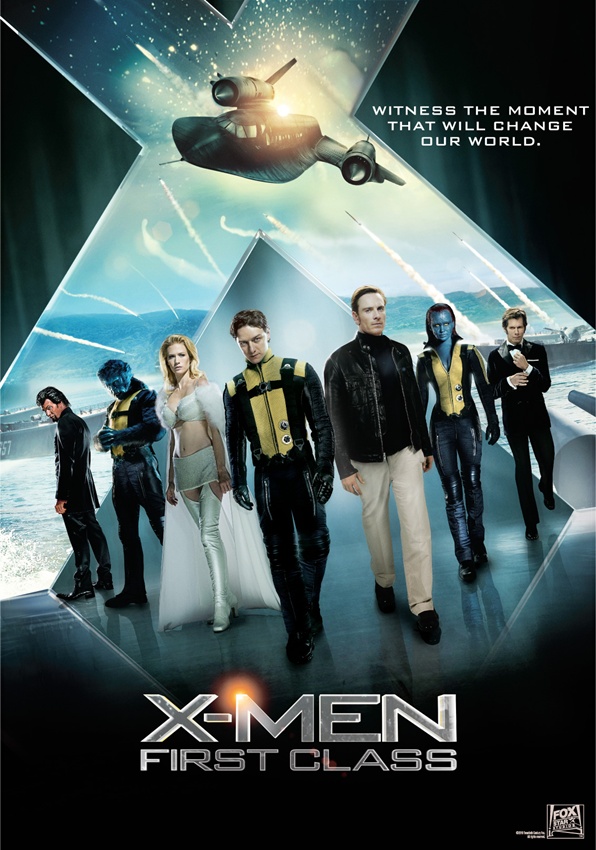 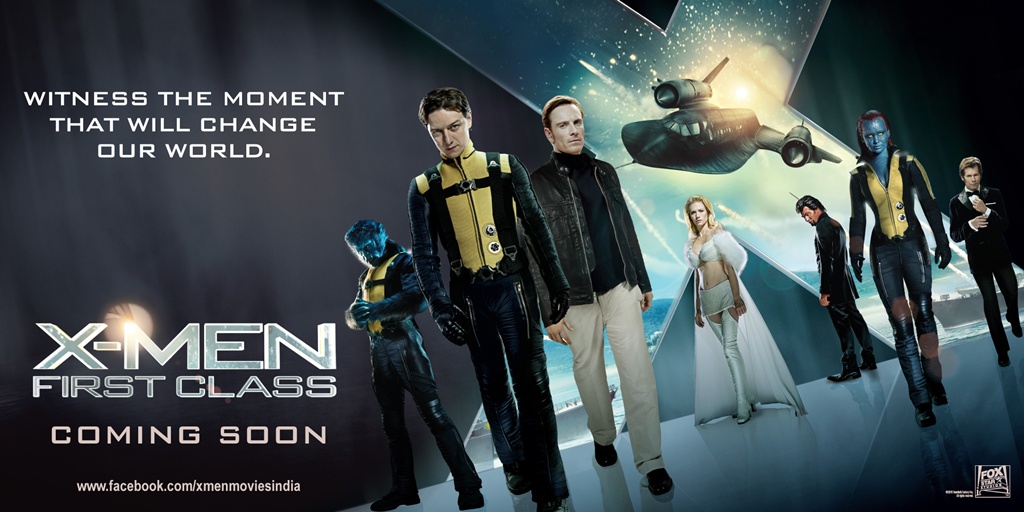