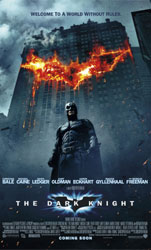 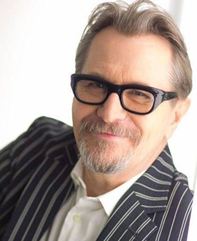 Joker shines as Batman returns in `The Dark Knight`

Batman may be the dark knight, but it is the late Heath Ledger as Joker who truly haunts this movie. Director Christopher Nolan returns with star Christian Bale as Batman and by having the late Aussie actor Ledger act in The Dark Knight they have allowed the movie to be hijacked by what is clearly one of the finest performances of the year.

But the filmmakers haven`t allowed themselves to forget that they are making a summer blockbuster based on a comic book hero and have peppered the movie with some punchy and explosive action sequences.

The brawls between Batman and the bad guys are too up close and dizzying, but the chase sequences unfold more gracefully.

Ledger might have stolen the show as the Joker but the other actors do a very impressive job.

Aaron Eckhart does a brilliant job as Harvey Dent and his character clearly evokes the empathy of most of the audience. Maggie Gyllehnaal`s performance as Rachel Dawes is not going to make any one pine for Tom Cruise`s wife Katie Holmes who played the same character in the original.

Michael Caine brings in that air of dignity and warmth playing the butler Alfred. Bale is again solid as Batman, but he still seems a bit too distant in his bat costume and sounds like he is labouring to annunciate his lines.

The true genius of Ledger`s performance is his ability to play an out of control psychopath and pulling back just in time to avoid being a caricature. His Joker is a manic intellect, who won`t flinch at killing anyone. His ability to keep us under the threat of his unpredictability is as viscerally powerful as any action scene worth millions of dollars.

His performance is electric and admiring and that makes it even more tragic because his death has robbed us of more such performances.

The movie begins with a bank robbery and introduces us to Joker. The District Attorney Harvey Dent is leading a crusade against the underworld and has won the heart of Bruce Wayne`s love, Rachel Dawes. Batman wants to leave the life of crime fighting and wants to support Dent to take up the cause of fighting crime in Gotham City.

But Joker proves to be too much and it requires the power of all the good folks in Gotham, even the ordinary citizens, to finally overcome the evil of the Joker.

Nolan maturely handles some pretty heavy themes. The conflict between good and evil, fate and choice, action and consequence are all properly explored. The interior conflict in every character is evident and we readily connect with them. The Joker may be the only character that seems to be most pure in his motives, albeit evil, but the tragic death of the actor playing him brings in that outside extra dimension of complexity.

The Dark Knight is one of those rare films that manages to deliver on almost all levels. It may not be appropriate fare for young children, but with its adult themes and its numerous action sequences, it should please the teens too. It just might be a bit too dark to be a date movie.

The follow-up to the action hit “Batman Begins,” “The Dark Knight” reunites director Christopher Nolan and star Christian Bale, who reprises the role of Batman/Bruce Wayne.

In “The Dark Knight,” Batman raises the stakes in his war on crime. With the help of Lieutenant Jim Gordon and District Attorney Harvey Dent, Batman sets out to dismantle the remaining criminal organizations that plague the city streets. The partnership proves to be effective, but they soon find themselves prey to a reign of chaos unleashed by a rising criminal mastermind known to the terrified citizens of Gotham as the Joker.

“The Dark Knight” will be distributed worldwide by Warner Bros. Pictures, a Warner Bros. Entertainment Company. 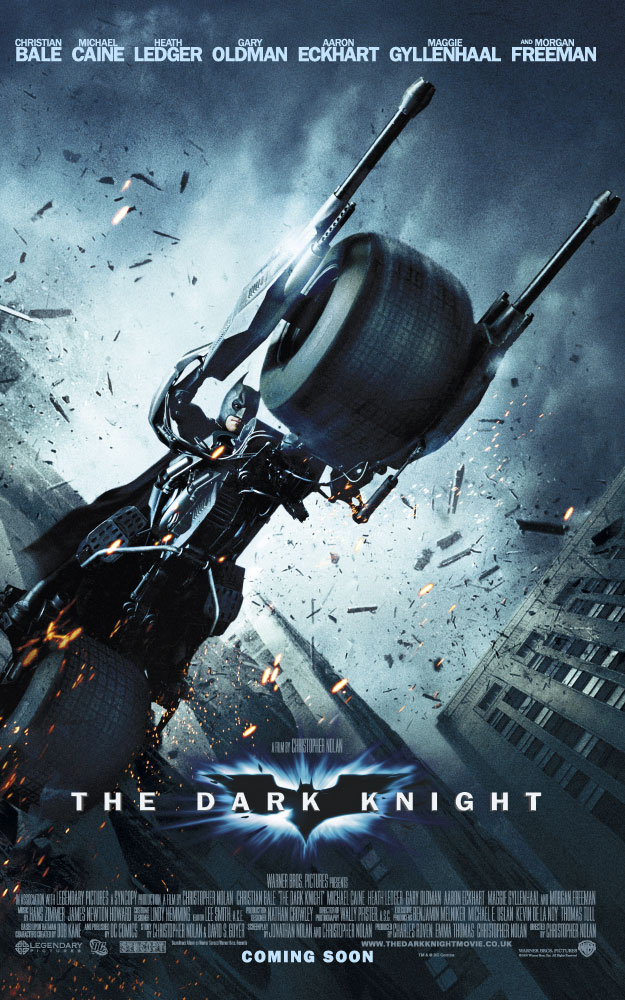 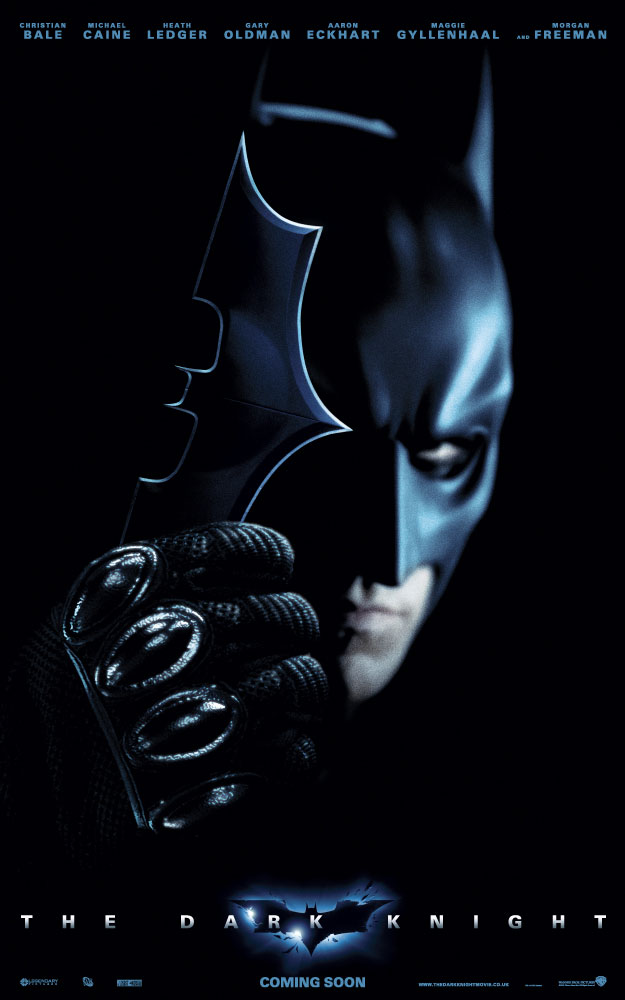 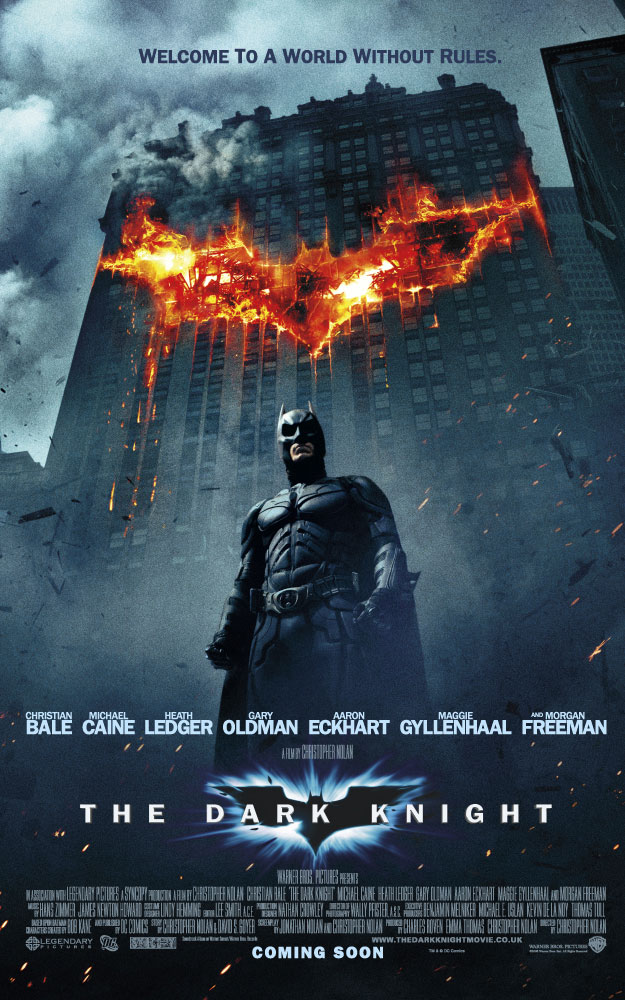 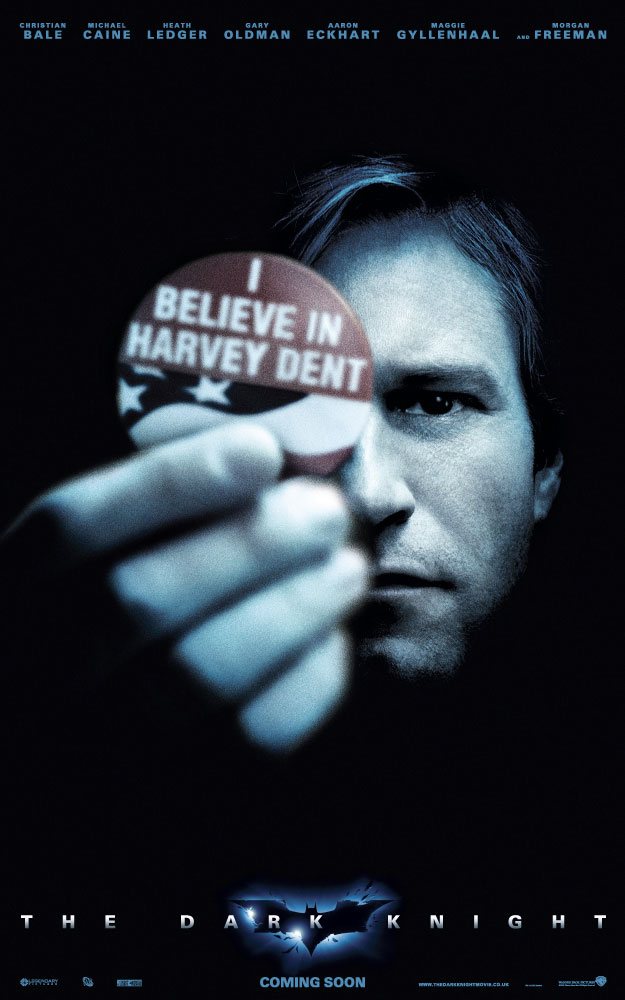 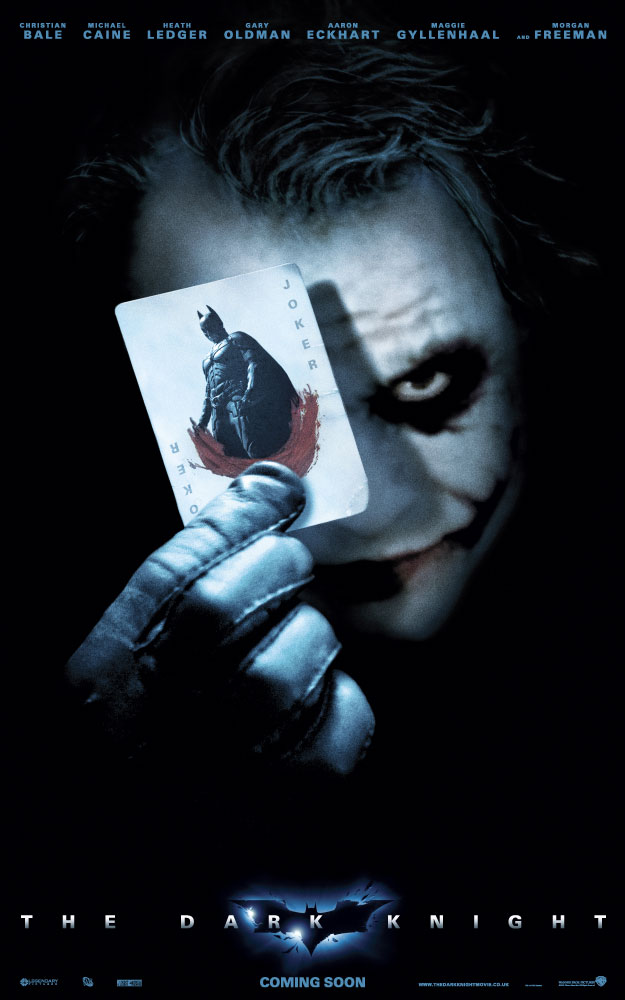 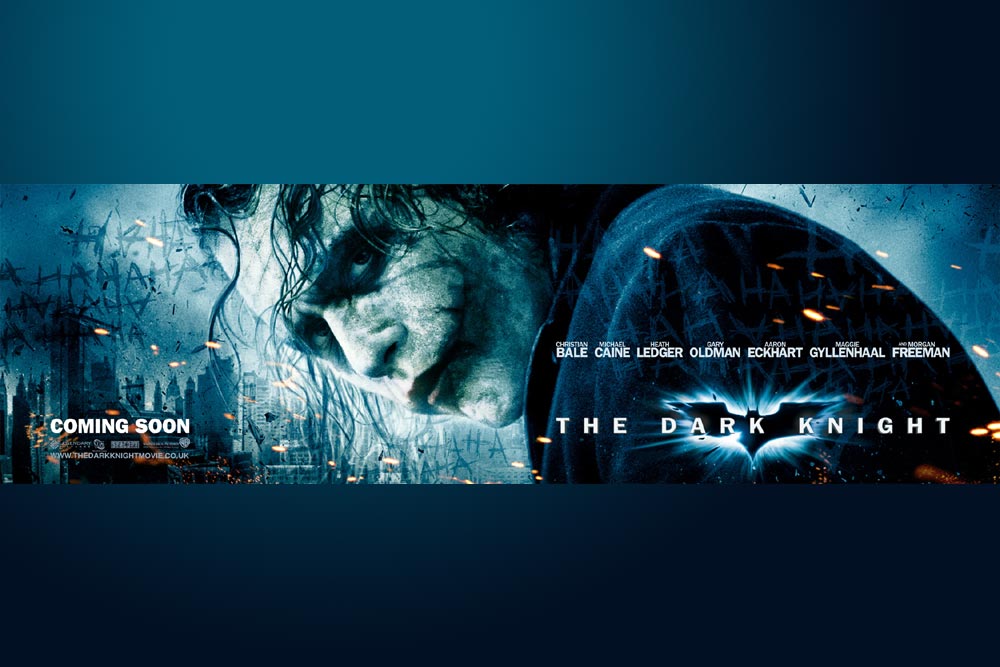 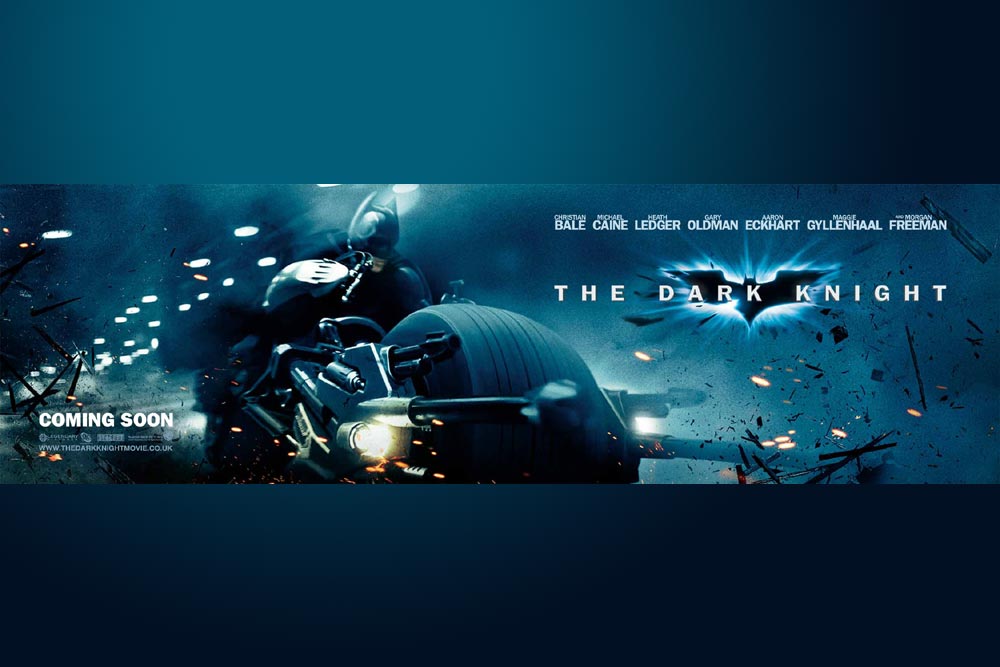