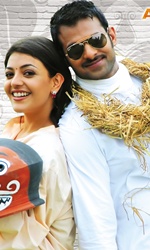 Mr. Pefect could have been a perfect family entertainer during summer holidays, but for its predictable narration and lack of any freshness. The film is a package of good presentation and neat performances. The technical values are superior, music is trendy and other technical inputs work in the film`s favour.

The main drawback is predictability. Another point of discomfort is that it`s too preachy with most of the senior characters sermonising the hero and heroine all the time.

Dasaradh, director of good films like Nagarjuna starrer Santhosham, repeats the formula of good mix in Mr. Pefect. The emotions are part of the film, but they do not make a greater impact. The feel of Santhosham is certainly missing in Mr. Perfect as there is an overdose of dialogues, which lack punch. Though the concept of the movie is good, its narration has too many loopholes.

After Darling, Prabhas is consciously trying for an image makeover and tries to be seen in more family-oriented films than action thrillers. Darling had succeeded in its endeavour despite thin storyline because of finely narrated emotional sequences in the second half. Also, Prabhas and Kajal`s chemistry had worked wonderfully for the film.

Like Darling, Mr. Perfect has two female leads and Prabhas and Kajal`s chemistry is equally good. But emotional sequences seems to be a forced addition in the script of Mr. Perfect, which may lead to a little bit of boredom in the second half.

The story goes like this - Vicky, an assertive and ambitious guy, wants to lead his life on his own terms. He returns to India after achieving success in his business in Australia. His father advises him to marry his childhood friend and village belle Priya. Vicky agrees, but wants to interact with Priya to understand her.

They start quarrelling with each other, but do not want to hurt the feelings of their elders. Priya changes her lifestyle for Vicky`s sake. When everything seems to be going right for them, Vicky announces he cannot marry Priya because she has changed herself just to please him. Vicky says he does not want his wife to make compromises for him.

After that Vicky returns to Australia to meet another girl Maggy who has many things in common with him including her attitude towards life. But then Priya also lands up in Australia. What happens after that lead to the climax.

Prabhas looks elegant and stylish and his signature style dialogue delivery is sure to please his fans. Kajal looks glamorous and shows a lot of improvement in her performance.

Tapasi too shows improvement in her performance. Prakash Raj has a smaller role in this film compared to his earlier films with Dil Raju. But he impresses nevertheless with his vibrant performance. Nasser, K. Vishwanth, Murali Mohan, Raghu Babu, Brahmanandam are convincing in their respective roles.

Mr. Pefect has smart and trendy looks, but its over all impact is impaired because of a weak narration and too much of dialogues. If you keep aside these small aberrations, the film is a perfect watch. 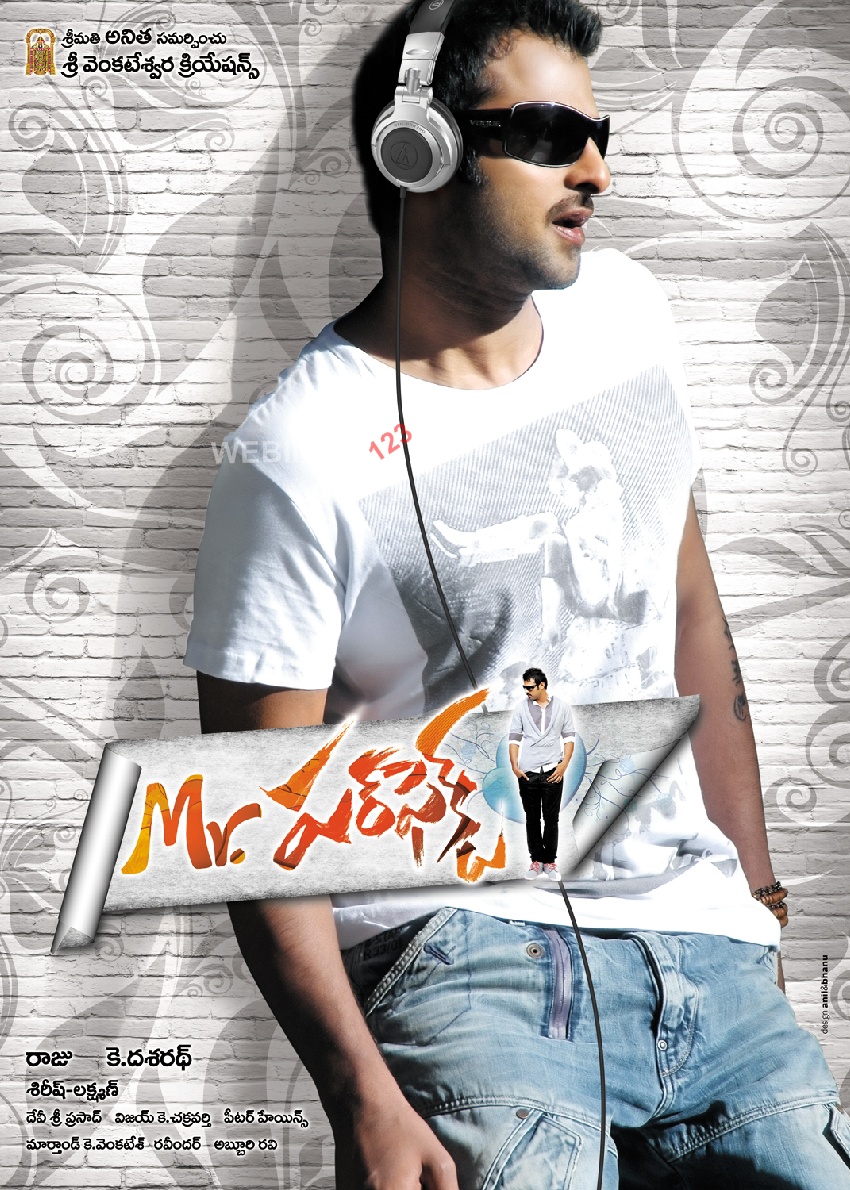 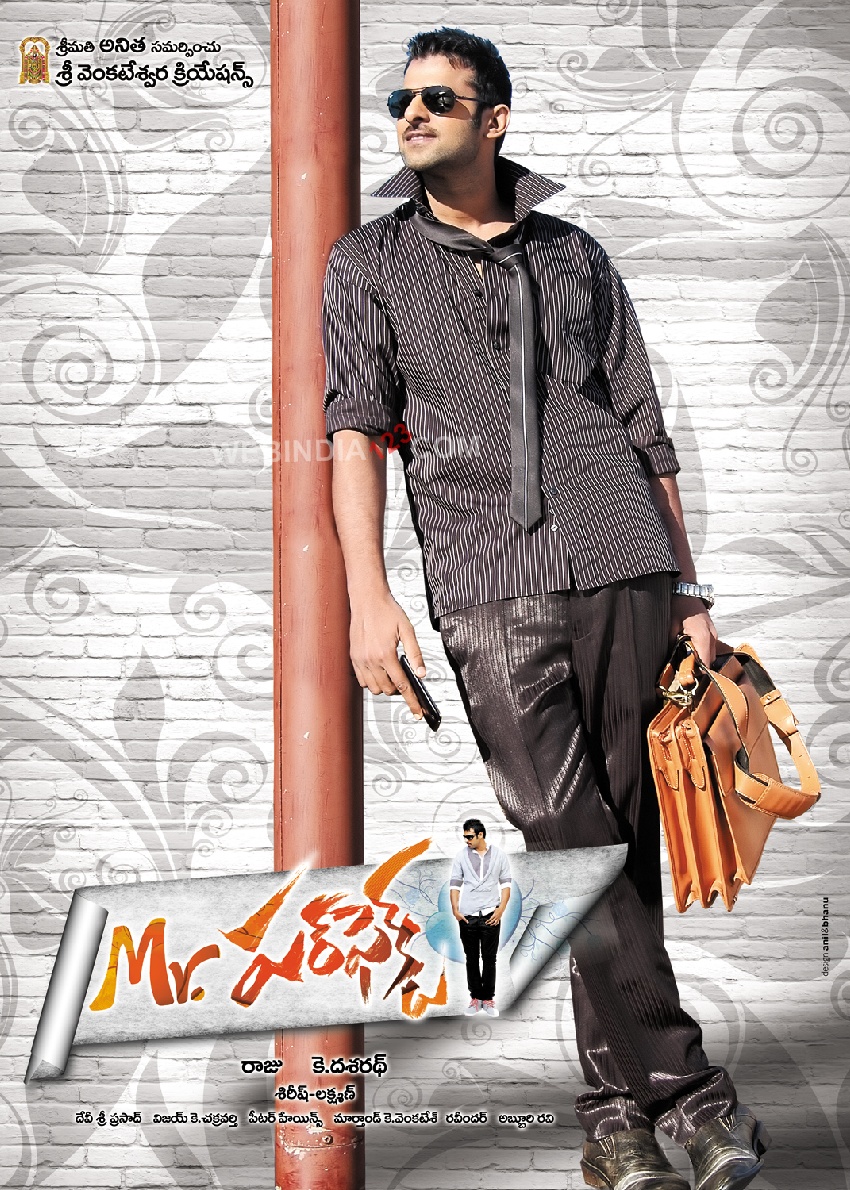 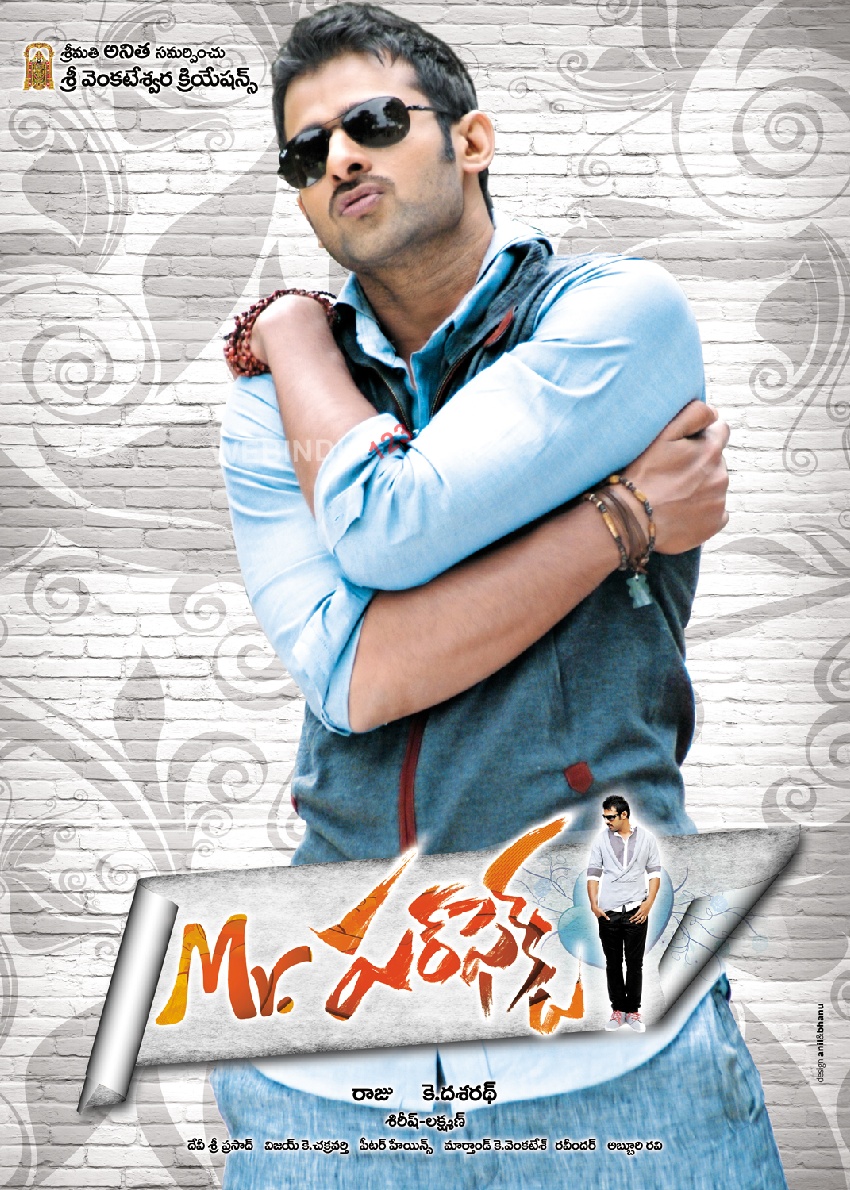 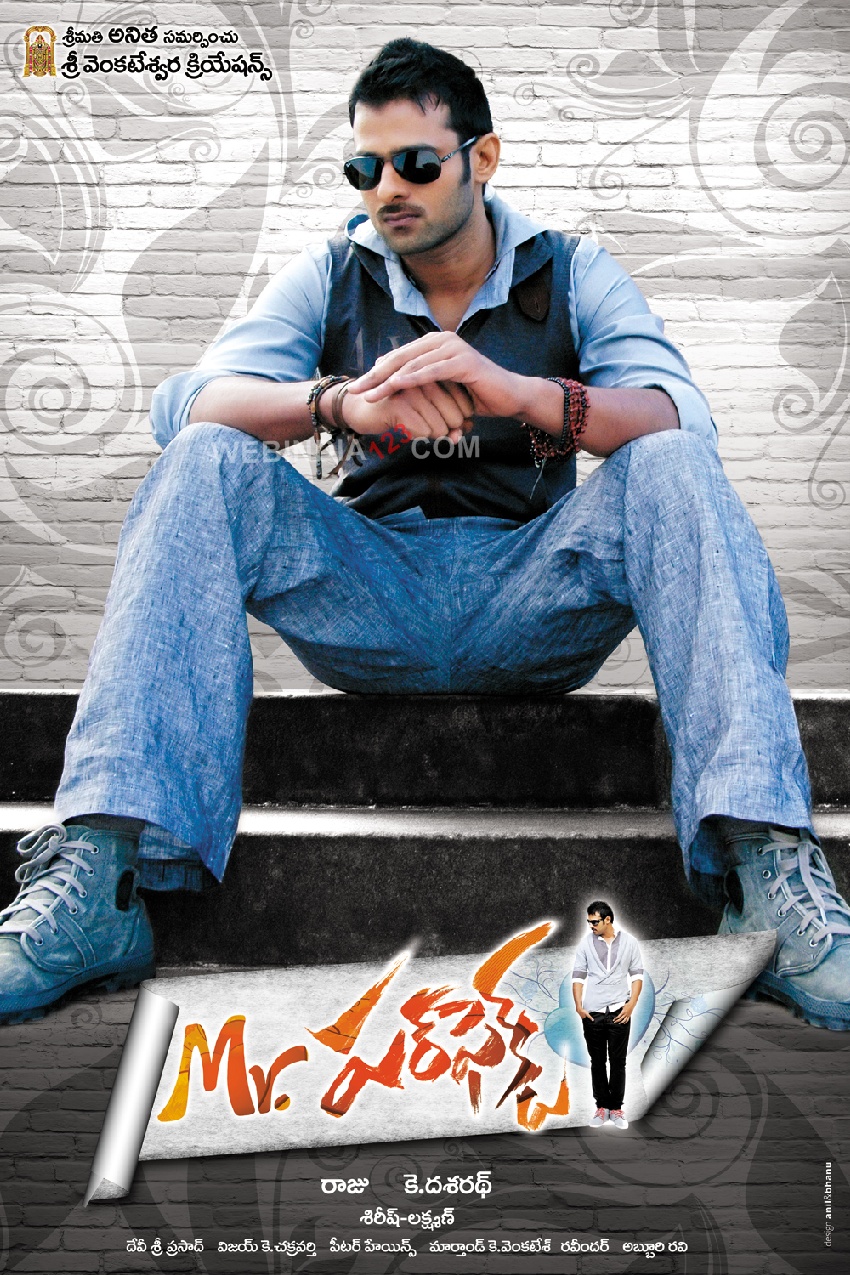 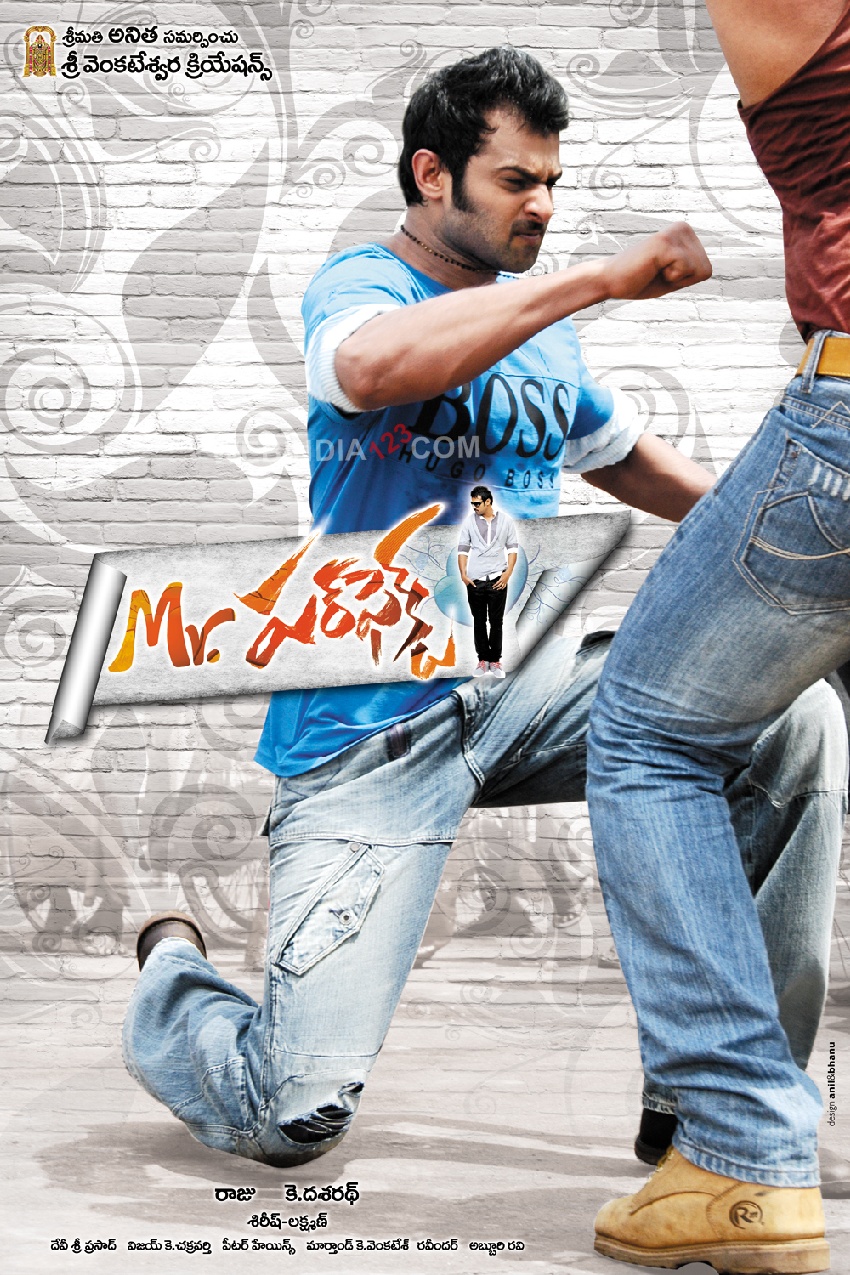 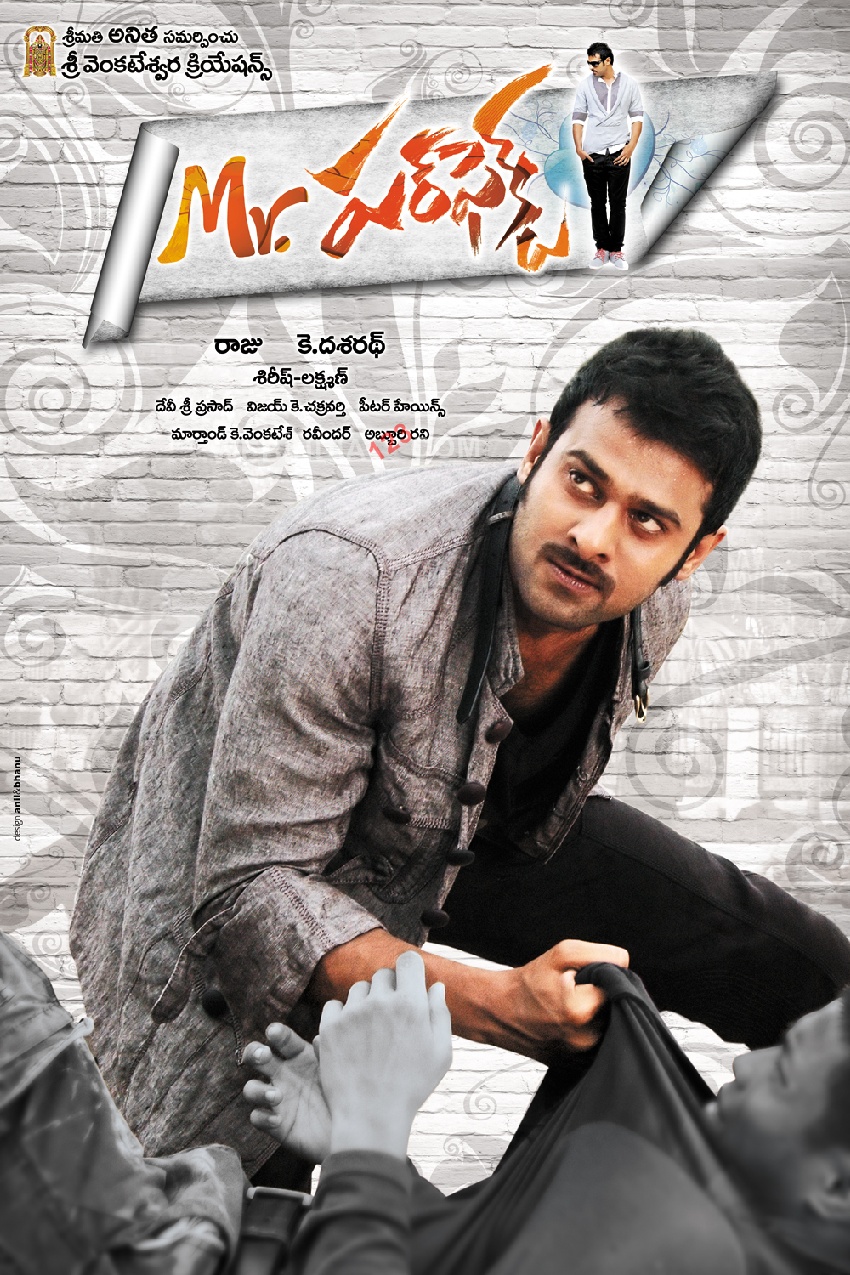 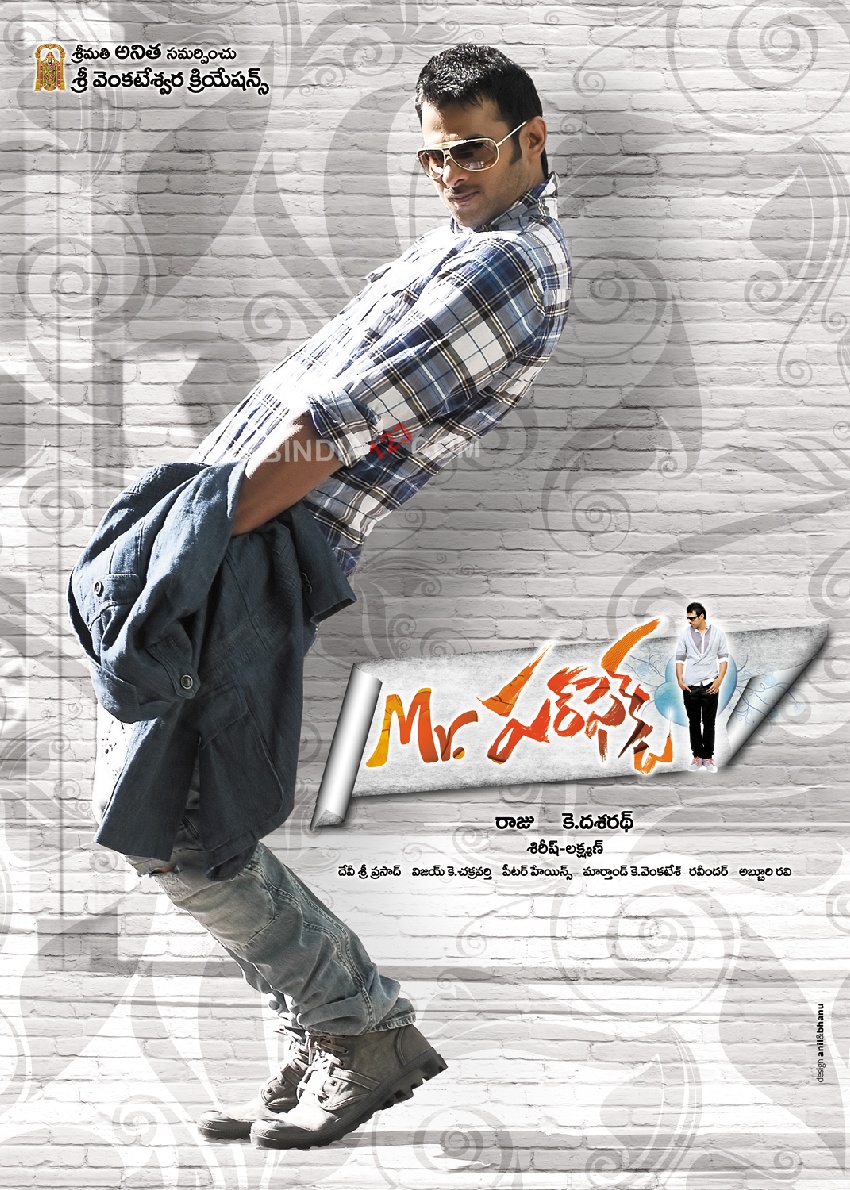 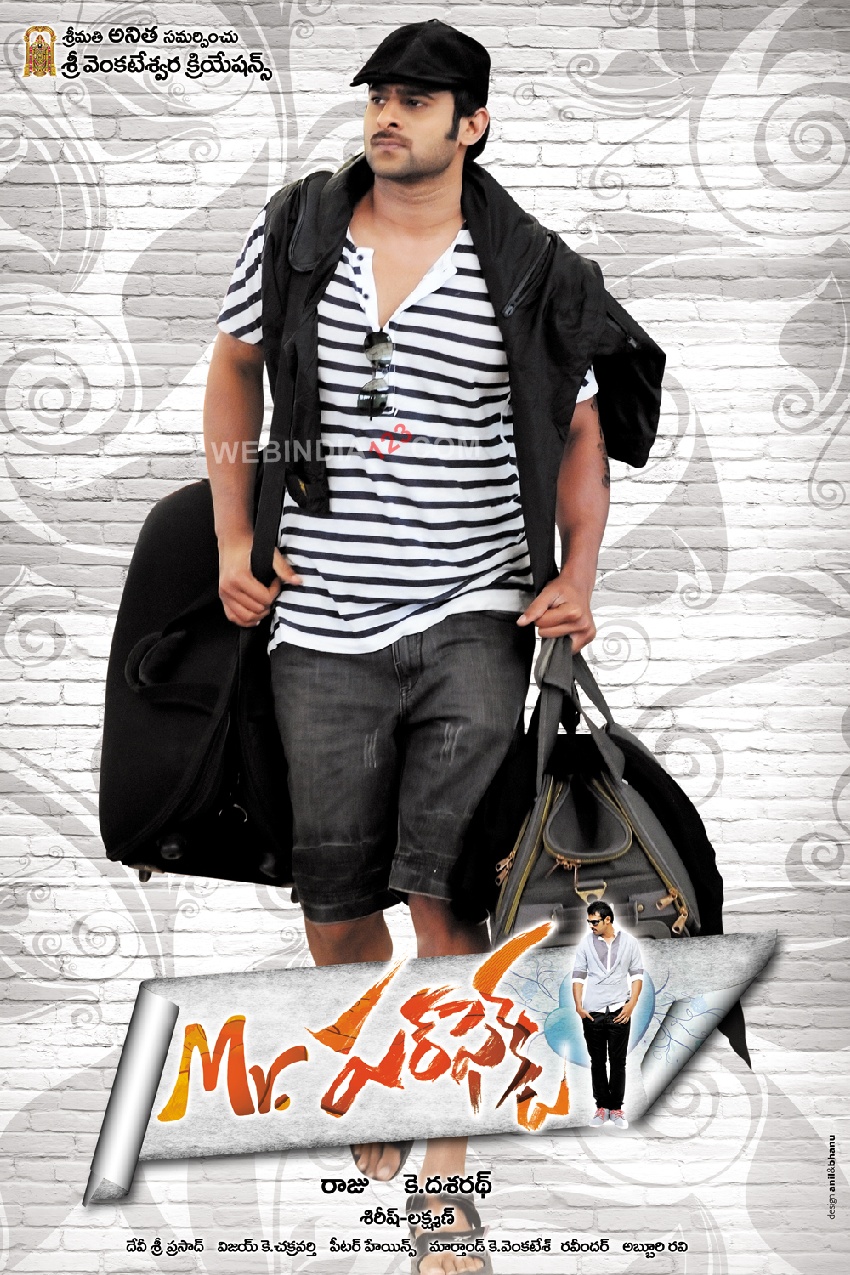 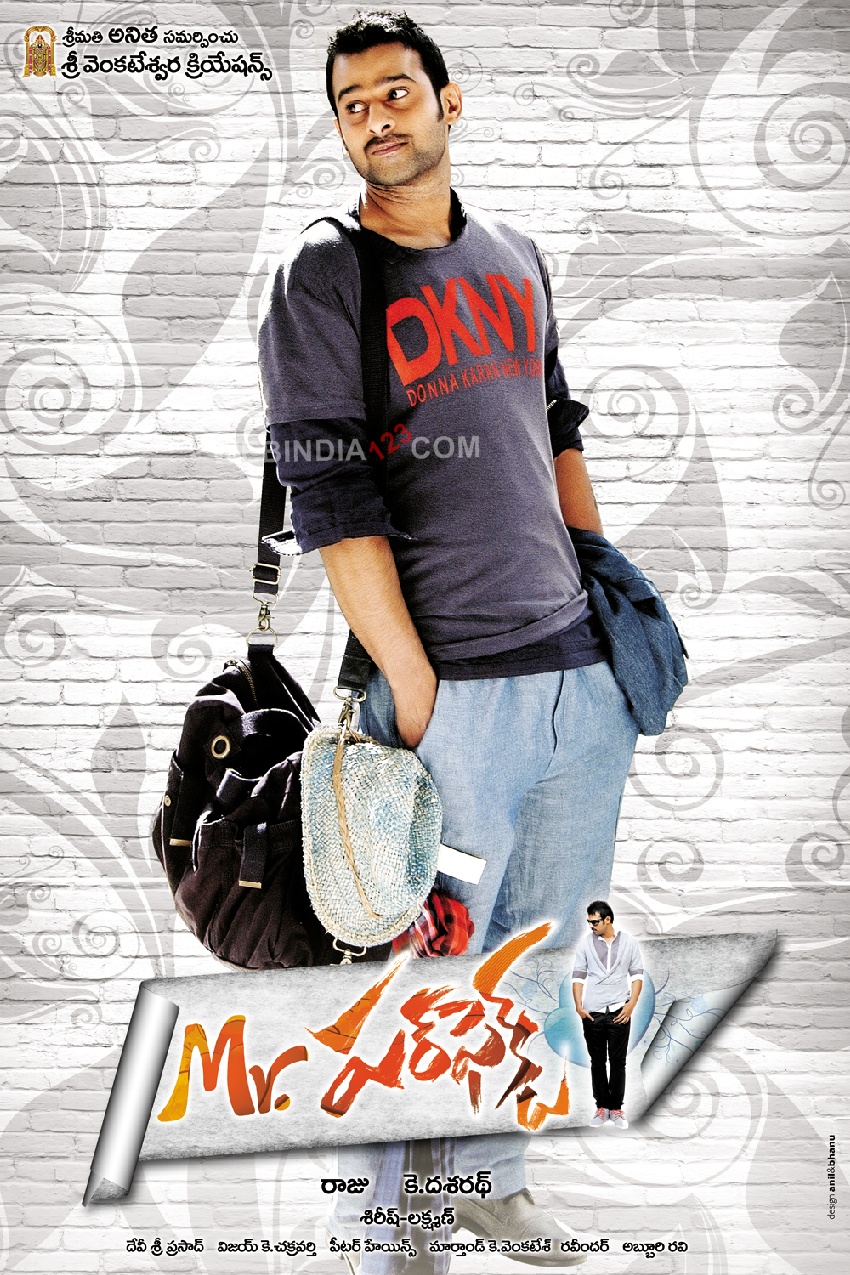 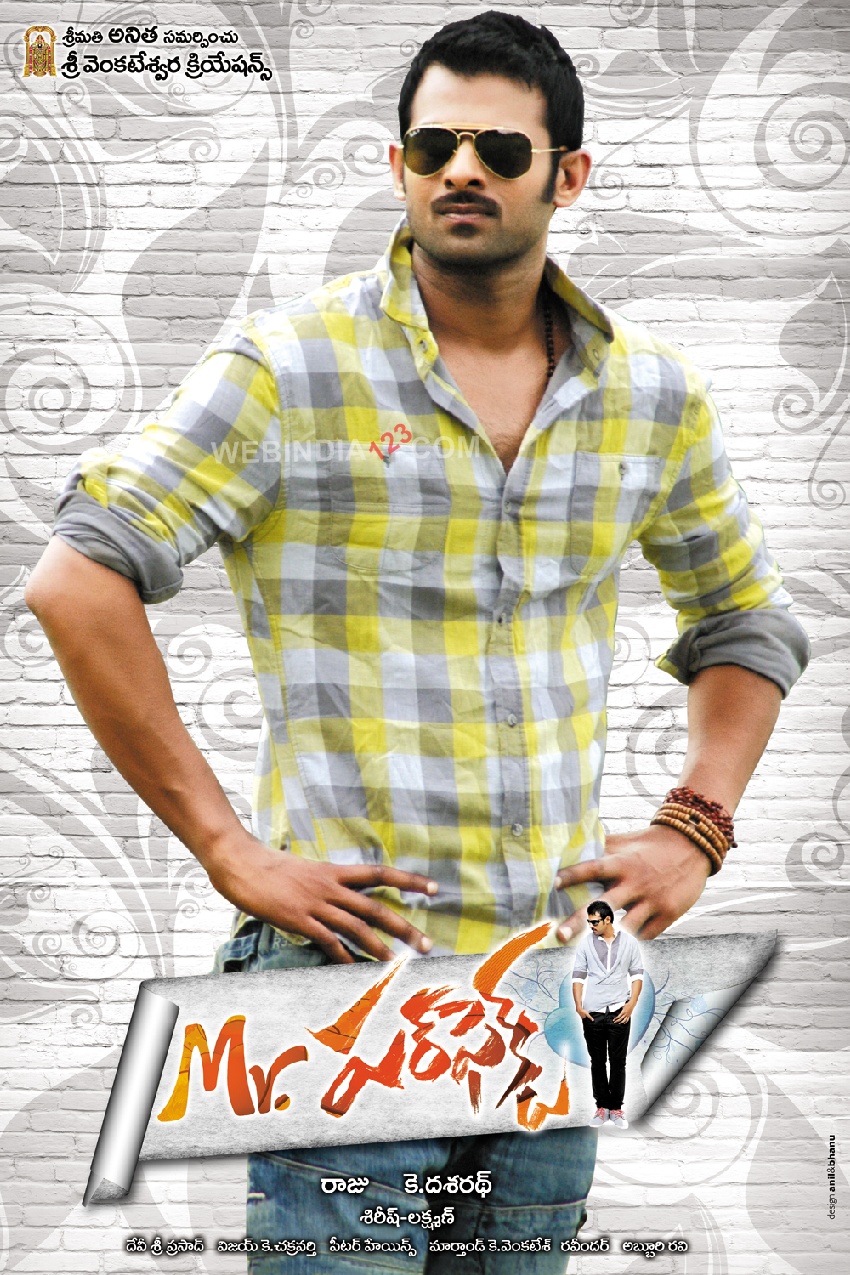