JUST GO WITH IT

Just Go with It 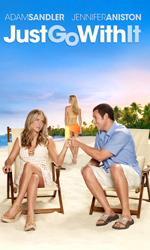 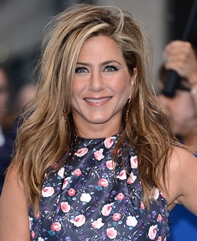 Just Go with It Review

`Just Go With It` not a good adaptation (IANS Movie Review)

It was one of the most original stories ever written: the original French play. Then came its Broadway adaptation, and from that a classic and hilarious Hollywood comedy called "Cactus Flower". From that it was adapted globally, including our very Bollywood "Maine Pyar Kyon Kiya" starring Salman Khan.

And now comes this film, which even if you just go with it without expectation, makes for a terrible film and by far the worst adaptation of this magnificent comedy.

Plastic surgeon Danny (Adam Sandler) has a simple formula for never having his heart broken. He gets women by telling them he is in a terrible marriage. The truth is -- he was never married.

Trouble comes when he finally meets Palmer (Brooklyn Decker) and falls in love with her. But she wants to meet his wife. So Danny puts across his assistant, Katherine (Jennifer Aniston), only to fall in love with her.

The Hollywood original, "Cactus Flower", is one of the funniest films ever made. The analogy in the film was also spectacular, that even a cactus i.e. the relationship between the doctor and his cold, loveless assistant, can also sometimes bloom flower.

"Just Go With It" is like a film which did plastic surgery on the original, only to make it uglier.

Everything: plot, drama, catheterization, humour, charm, wit and tension have been flattened out in a mess that is definitely not funny.

It is much more bearable to see an original bad film, than an original masterpiece butchered so badly. Even a Nicole Kidman cameo cannot save this terrible film.

Everything that gives the story its poignancy and humour has been traded out for a cheap kind of humour that one would have seen in thousand other films.

Looking at it, a cineaste is bound to consider standing in agitation against people who murder classics this brutally.

Looking at this film after having seen the original, you would wonder that it must take skills, first to turn a pure comedy into a rom-com, and secondly despite such wonderful sources for references, to mess it up so badly that it leaves a terrible aftertaste in the mouth.

Even the Bollywood version was much better made and humorous than this one.

For your own sakes, don`t go for this one. Instead, rent out the original or the Bollywood version, for it is a rare cactus that blooms flower.

Just Go with It Synopsis

A plastic surgeon (Adam Sandler), romancing a much younger schoolteacher (Brooklyn Decker), enlists his loyal assistant (Jennifer Aniston) to pretend to be his soon to be ex-wife, in order to cover up a careless lie. When more lies backfire, the assistant`s kids become involved, and everyone heads off for a weekend in Hawaii that will change all their lives.

Just Go with It Wallpaper 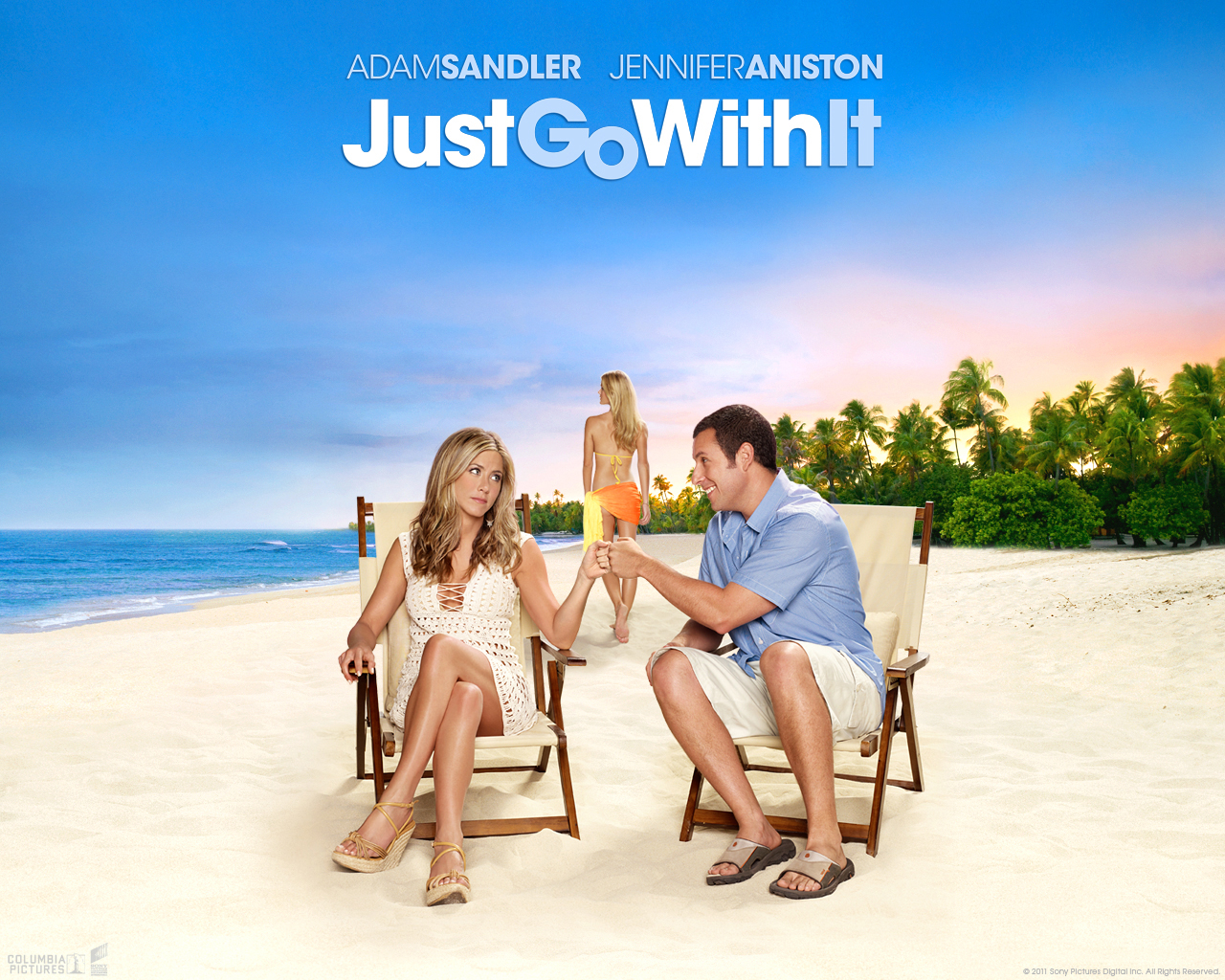 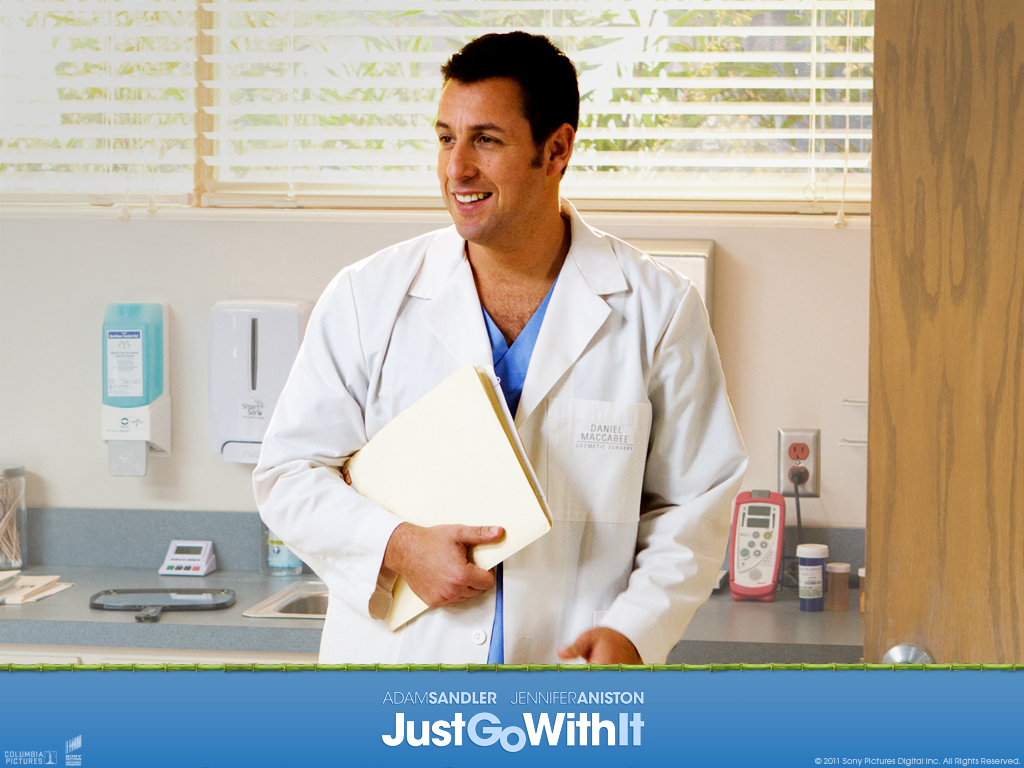 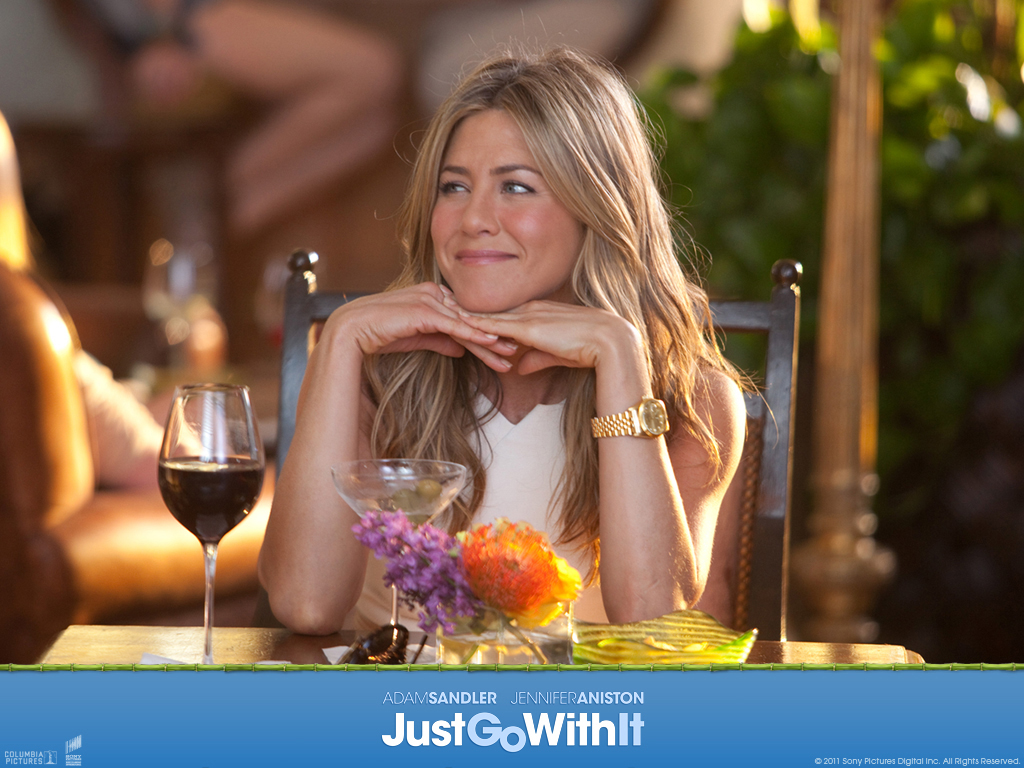 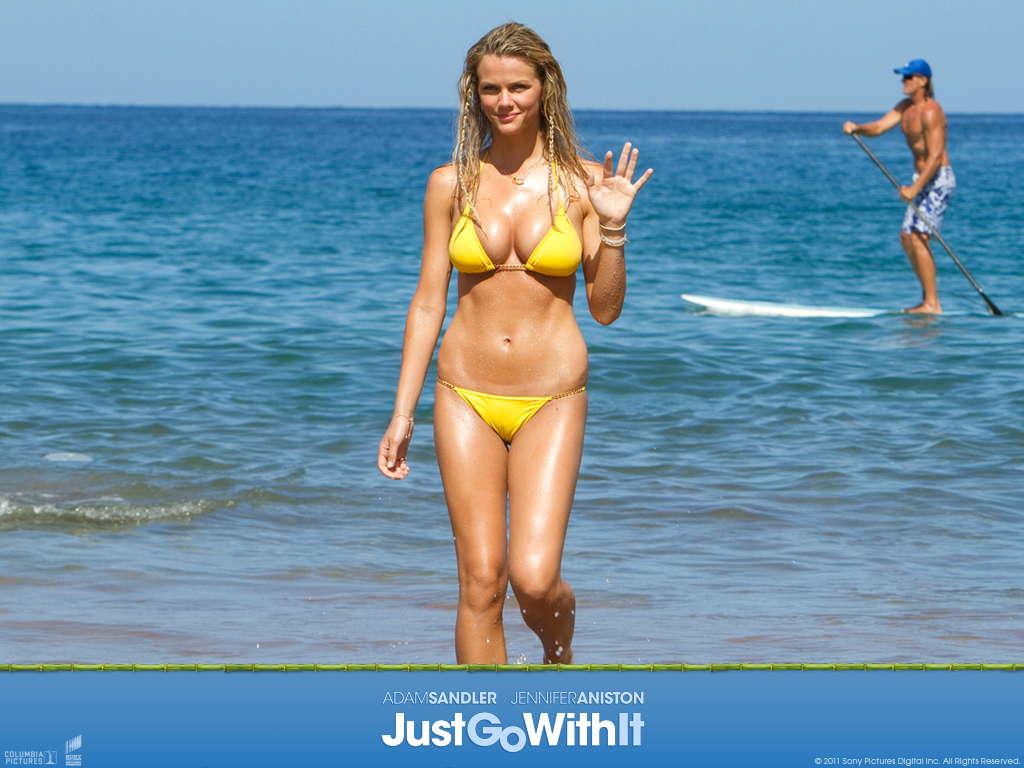