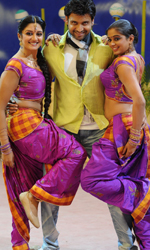 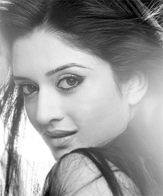 Sumanth is one actor in the Telugu film industry who picks and chooses his films and prefers to act in films that look honest and are story-centric. His recent film Golkonda High School was much appreciated for its realistic presentation and the positive message it sent across.

But unfortunately, this fine actor has come out with a rank bad attempt in Raaj which takes him nowhere, and threatens to land up as one more failure in his career.

Raaj has an illogical story where some situations are just created to suit commercial elements. For example, you have a married woman seducing her husband like an item dancer, a desperate attempt at titillation.

The film is about Raaj, a fashion photographer, who has been forcibly married by his father to Mythili even though he is in love with a girl named Priya, who has disappeared mysteriously.

Raaj has an uneasy relationship with Mythili and initially does not respond to her overtures. But finally, he understands Mythili`s love for him and starts moving closer to her.

But there is a twist in the story as Raaj is able to find Priya in Hyderabad. He cancels his business trip to locate Priya, creating fissures in the family even as the reasons behind Priya`s mysterious disappearance is revealed.

Utmost patience is required to watch some tedious sequences narrated with utter stupidity. Director Adithya, who has also written the story and dialogues, has made such a crude attempt that nothing looks natural.

The film`s story is inspired by Hollywood film L`Appartement, which was later remade as Wicker Park. However, Adithya blunders by adding unnecessary sequences. His incompetence in not doing a good job in plagiarising a hit film is in full display.

There are many sequences in the film which have been added just to create some excitement. But unfortunately, these sequences look superficial and create a negative effect on the audience. The much publicised lip-locking sequence, for example, looks extremely regressive.

The technical elements of the film too fail to support the narration.

Veteran music director Koti is several years behind the present trend and even the remixed Bhimavaram Bullodu song fails to appeal. The camera work does not reflect the level of excellence reached in some new films.

Coming to the few positive elements of the film, it has to be said that the action sequences and Priyamani`s dancing skills are impressive.

But Sumanth, who has made a mark in family entertainers like Godavari, Sathya and Golconda High School, is off the mark here. He is clearly handicapped by a poor script. Priyamani shows her grace in dances while Vimala Raman seems to be in competition with her in skin show, but she has much to learn as far as acting is concerned.

The villain`s portions are too brief, while Ali does not carry himself well in comedy sequences.

Adithya makes another serious blunder by writing some objectionable dialogues. If you still decide to watch this film, then you are certainly an ardent fan of Akkineni Nageshwara Rao family. 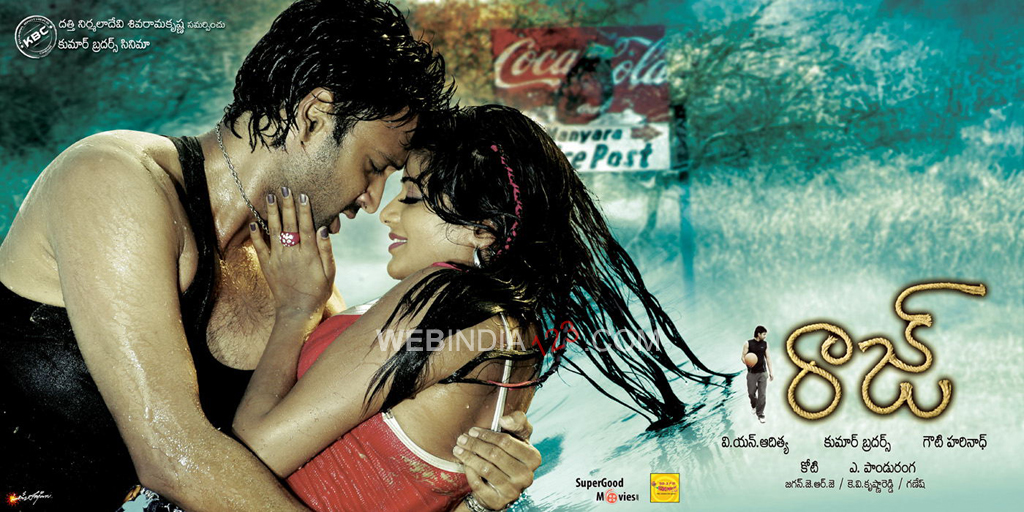 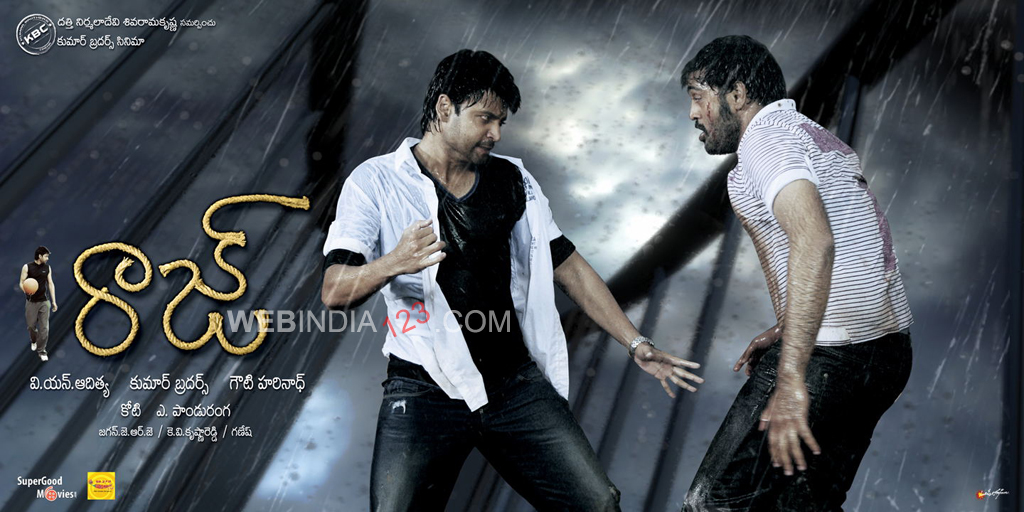 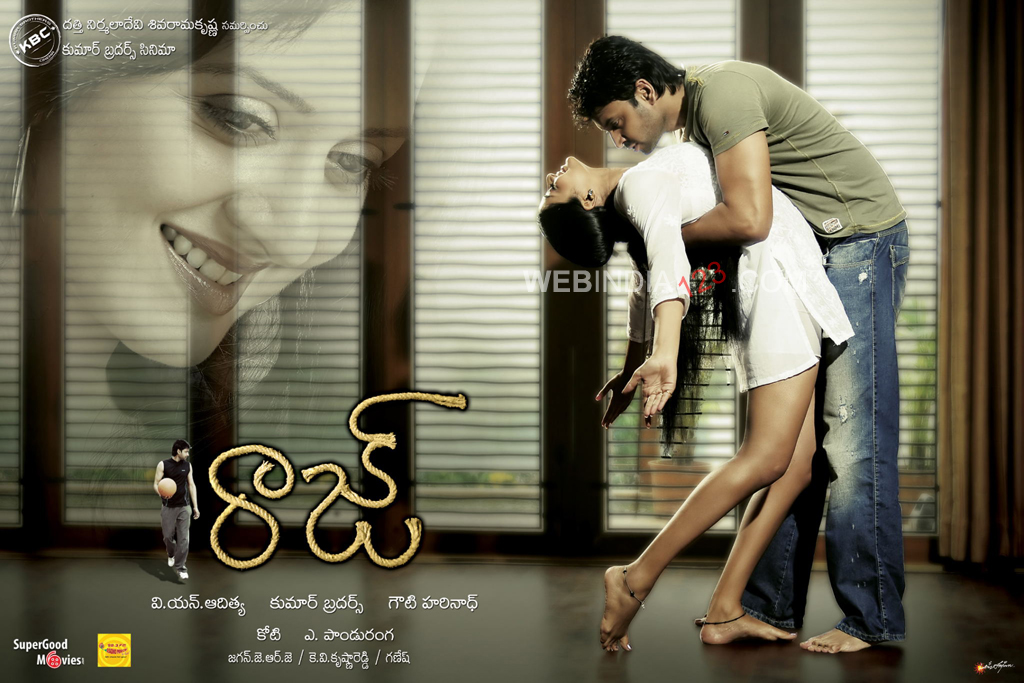 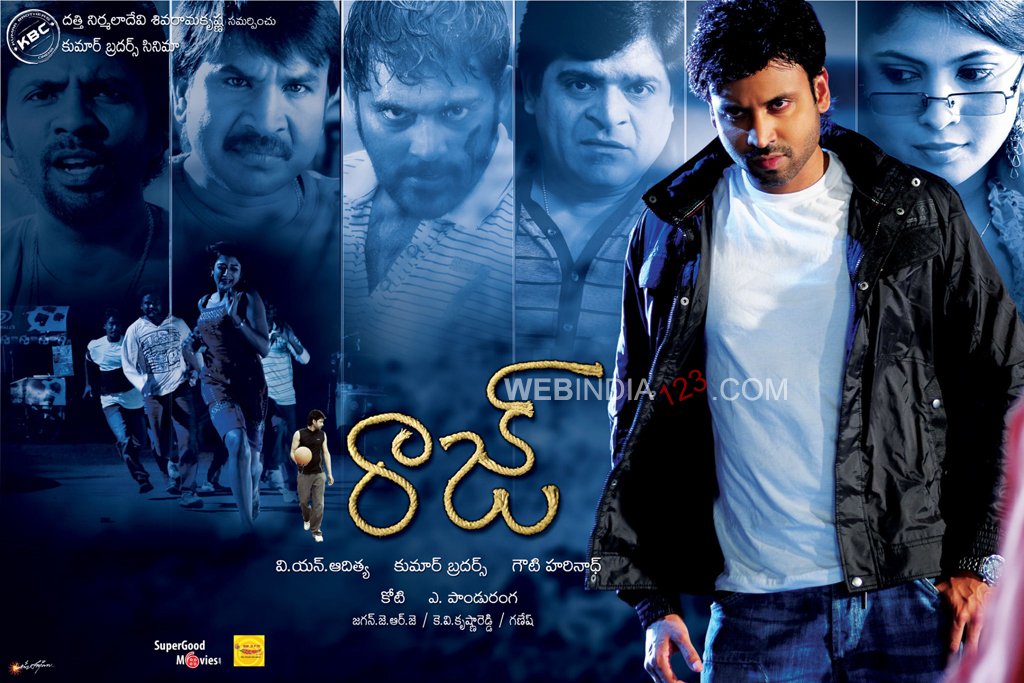 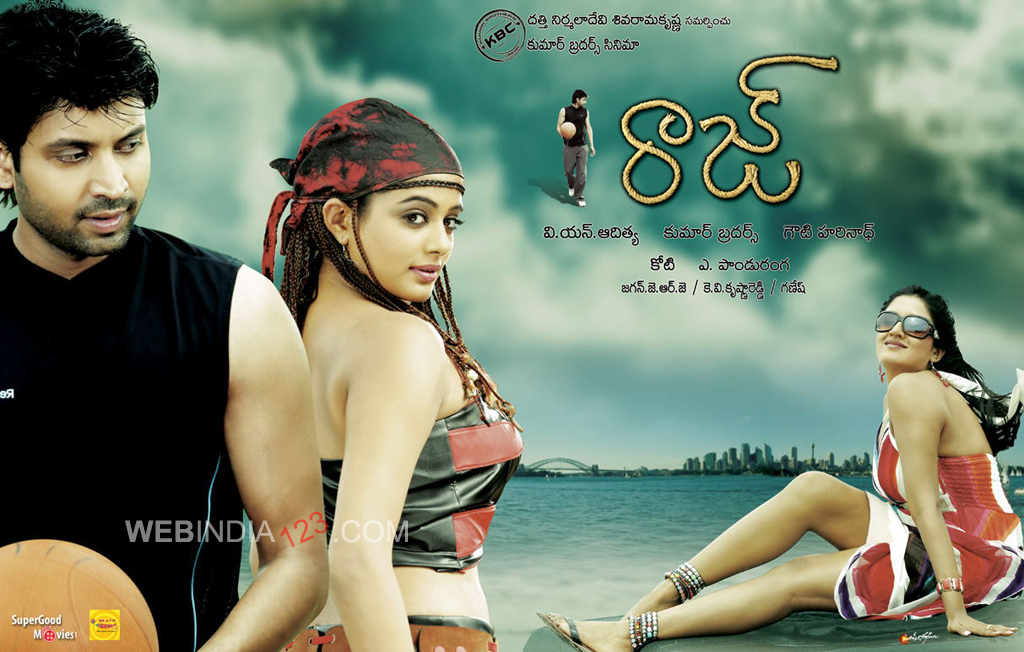 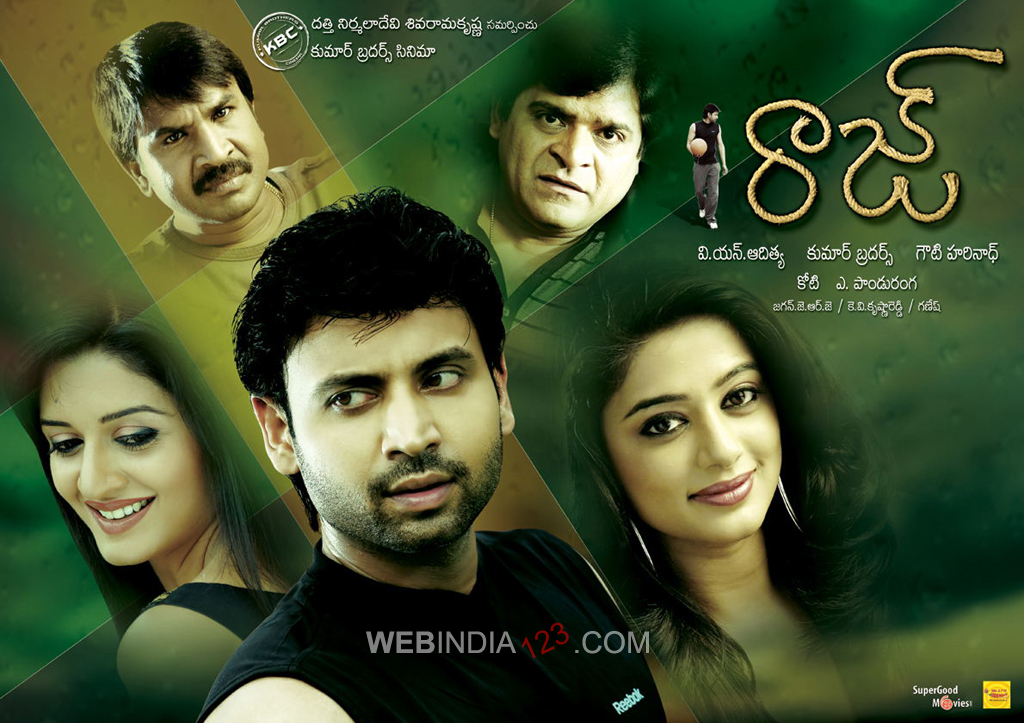 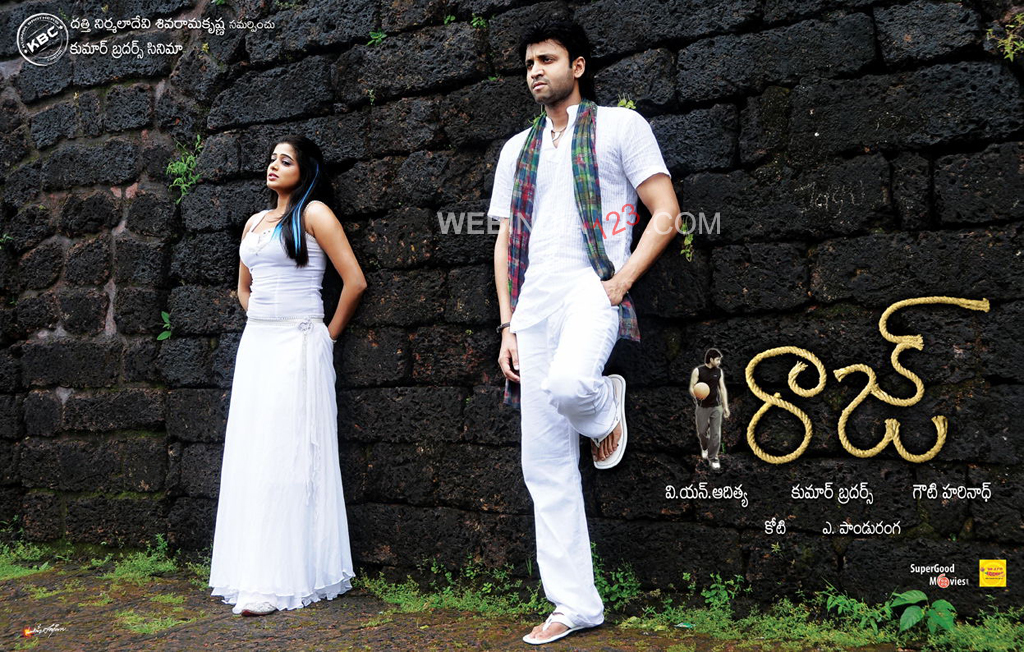 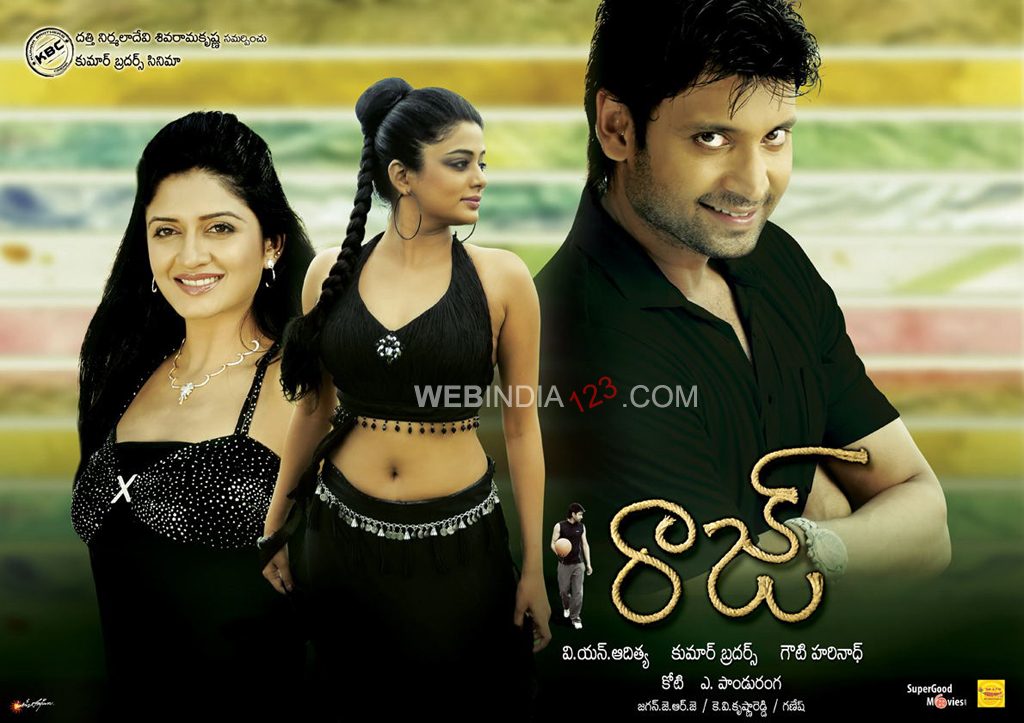 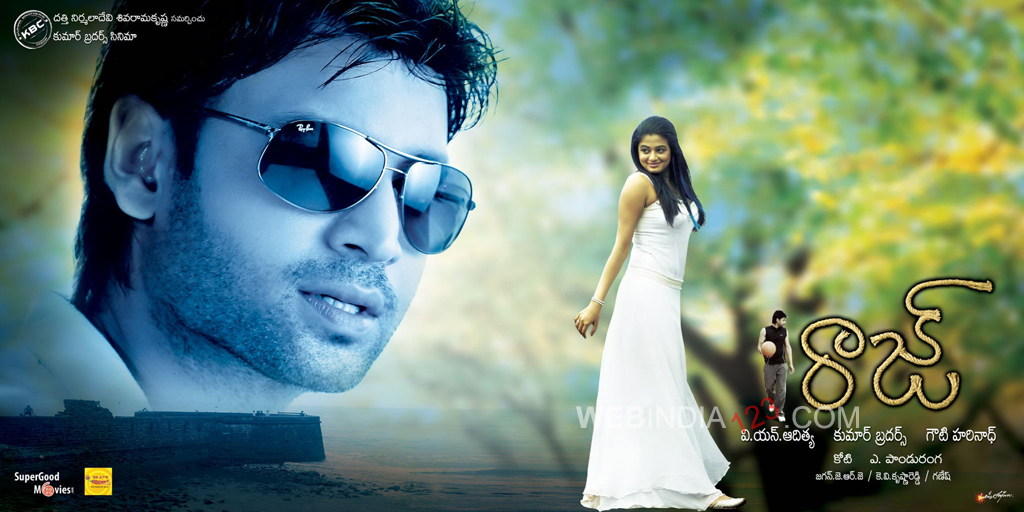 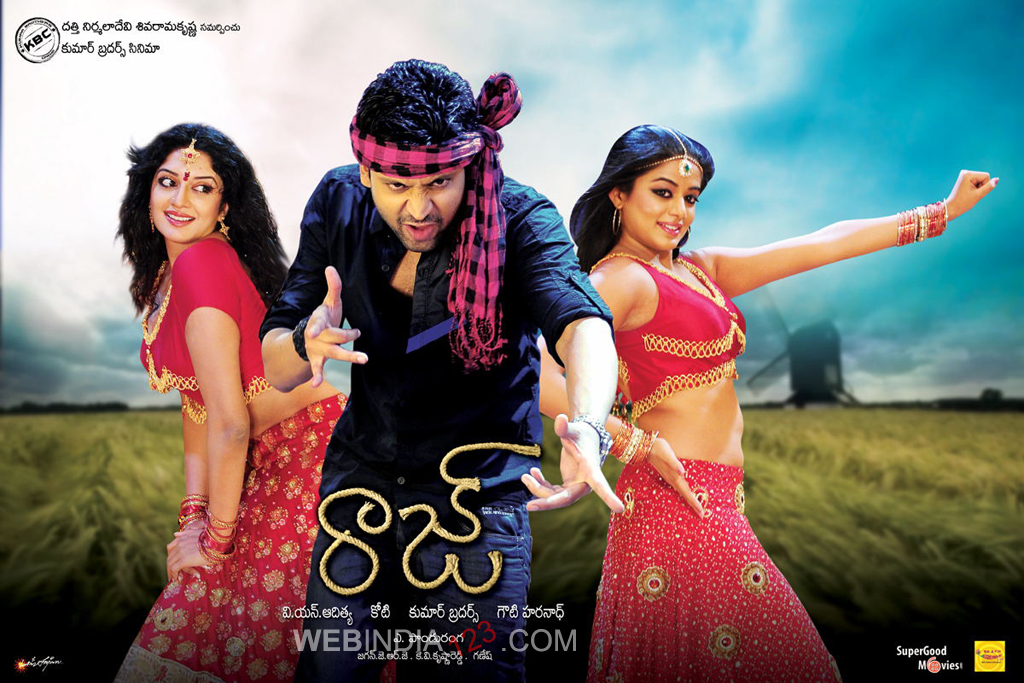 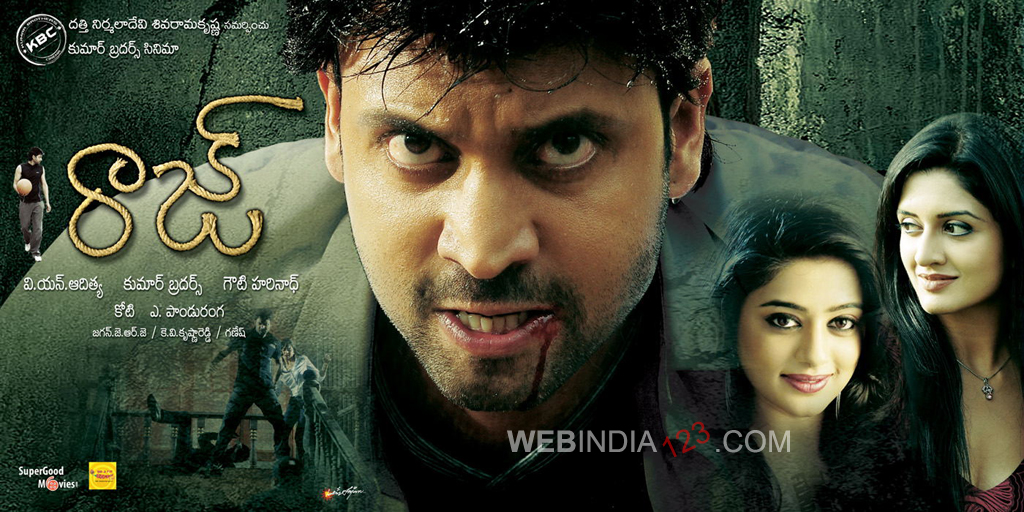