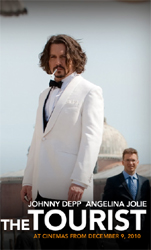 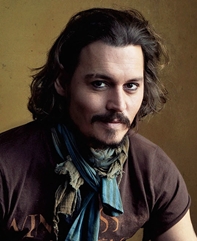 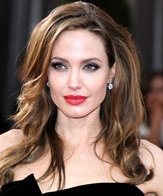 For this expectation to be proven right against all hopes is the sign of sloppy writing and direction. The Tourist is an example of that which neither the charisma of Angelina Jolie or the chutzpah of Johnny Depp can save.

Alexander is a mysterious man hunted both by the Scotland Yard and a gangster as he has stolen from both. He has gone ahead and got himself a face change. After asking his lover Elisa (Jolie) to choose the man most resembling him from a train to Venice to distract both, she chooses an unsuspecting tourist, a math teacher Frank (Johnny Depp) whose simple life is turned upside down as he becomes a wanted man.

Frank does not know what he has landed himself into. Even when he does, he does not mind as he has fallen in love with the gorgeous Elisa. With both the gangsters and Scotland Yard closing in on Elisa to find her husband, Frank is headed for something he can`t control.

It is hard to imagine that the man who gave one of the most poignant films of world cinema in The Lives of Others, Florian Henckel von Donnersmarck could fall so flat on his face with his next.

The only thing the expectedly, unexpected thriller does manage is to be a trip through beautiful Venice. Few Nights in Venice would perhaps have been a better title for this absolutely passable film that neither delights, not has the steam or pace to keep you either glued to your seats, or leave you with deep sighs of compassion as in Lives of Others.

The Tourist is written by Academy Award® winning screenwriters Julian Fellowes (Gosford Park, The Young Victoria), Christopher McQuarrie (Valkyrie), and Jeffrey Nachmanoff (The Day After Tomorrow) and revolves around Frank (Johnny Depp), an American tourist visiting Italy to mend a broken heart. Elise (Angelina Jolie) is an extraordinary woman who deliberately crosses his path. Against the breathtaking backdrop of Venice, Frank pursues a potential romance but soon finds himself the pursued as he and Elise are caught in a whirlwind of intrigue and danger. 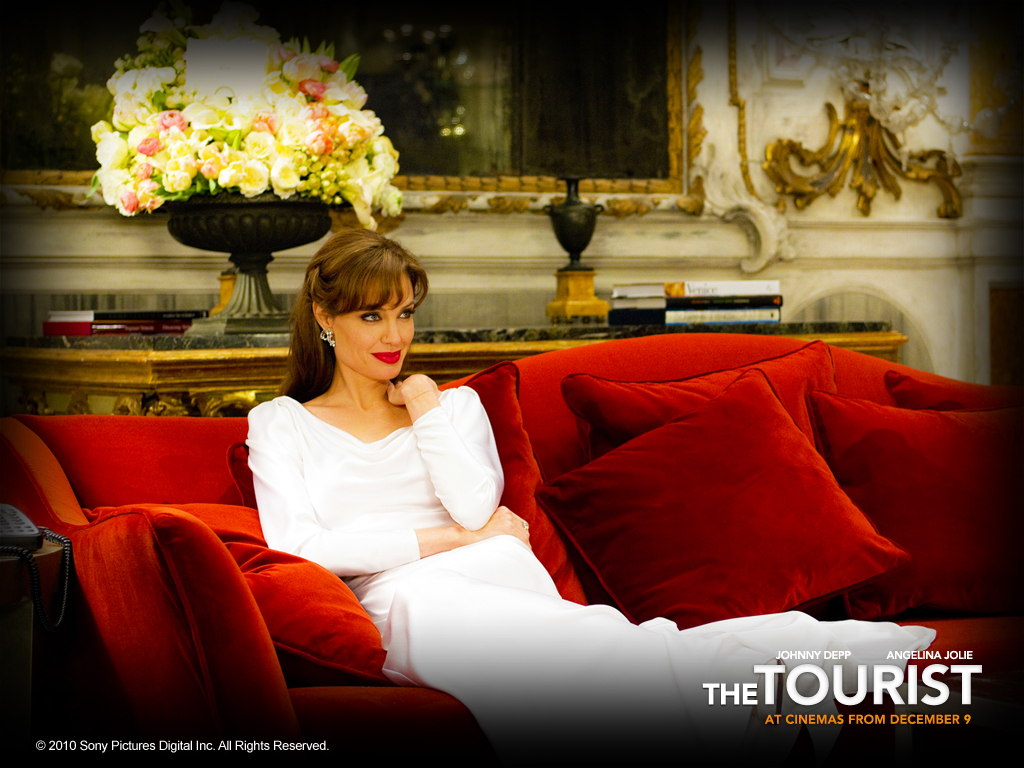 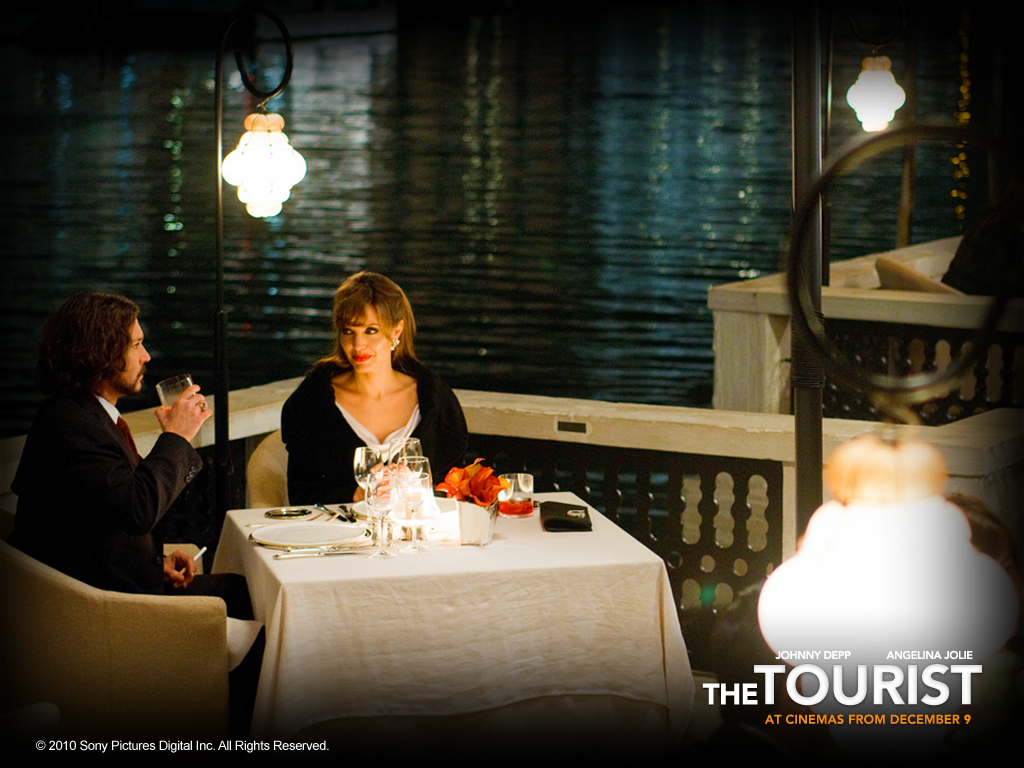 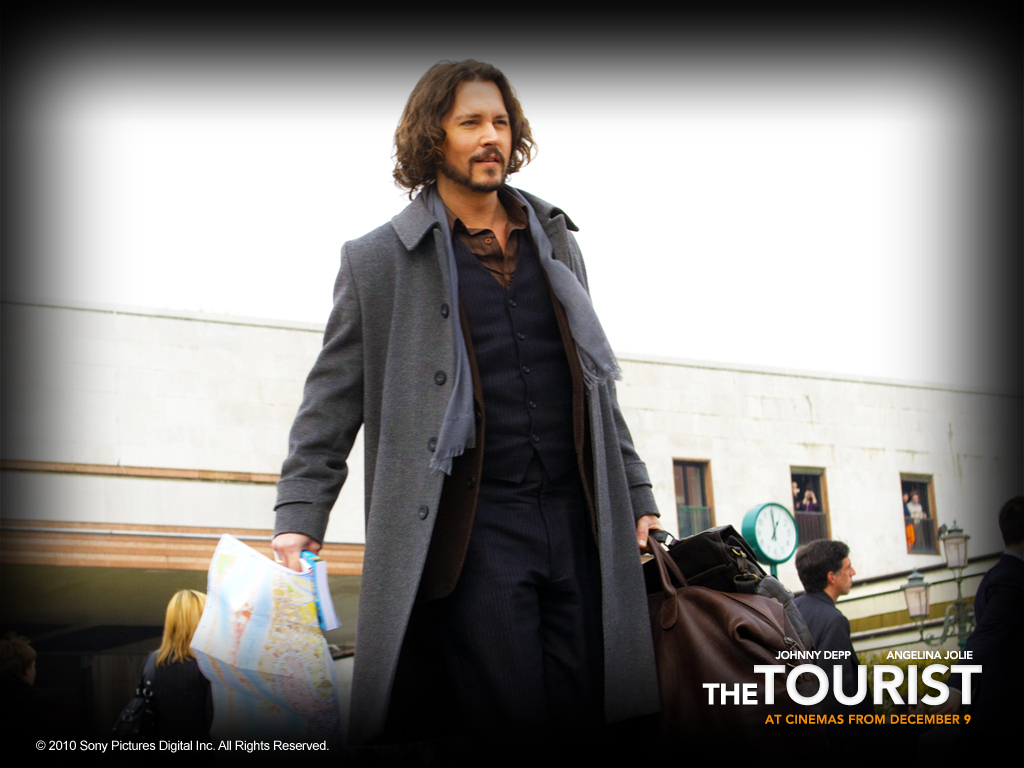 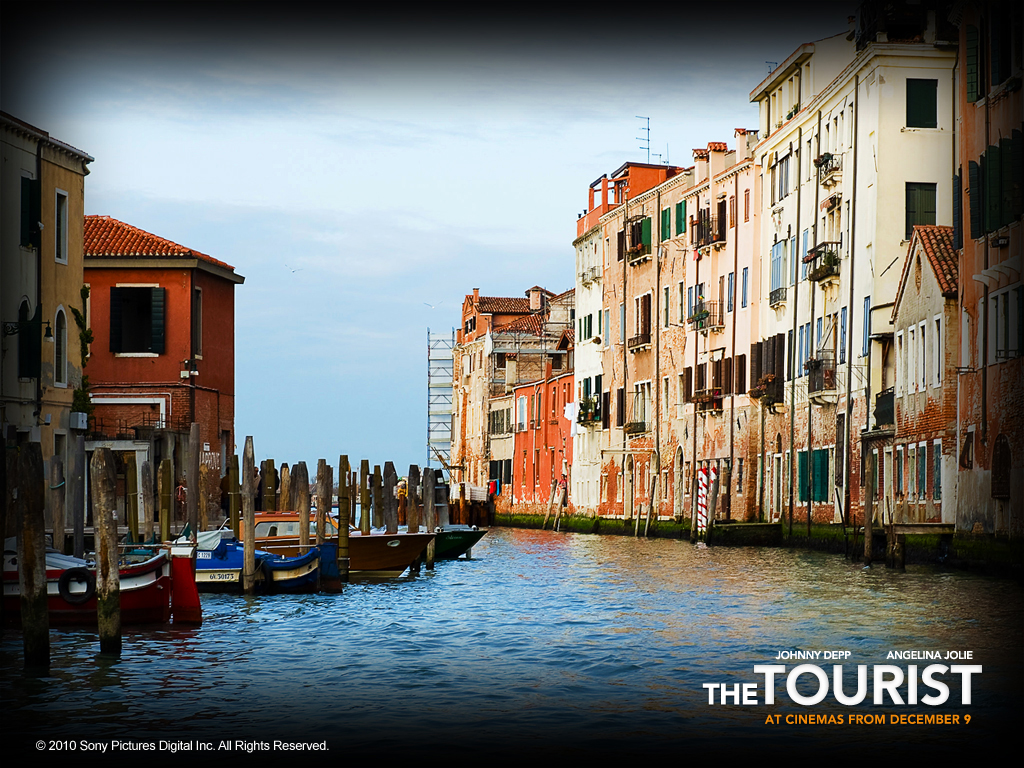