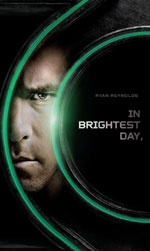 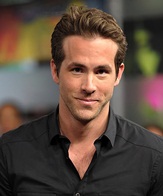 Superhero films, in their dark, young days, were simple, showed no moral or intellectual depth and relied simply on the hero to save the day, or the world, or something in between. Things have changed a lot since then. Sadly, the writers of the "Green Lantern" seem to be caught in a time wrap writing a film that is cool visually, not otherwise.

An irresponsible test pilot suddenly discovers himself to be the chosen one for the `honour` and `responsibility` of carrying on the legacy of the Green Lantern, an intergalactic peace force. When a evil that grows stronger on people`s fears, threatens the universe and earth, he has to get over his irresponsibility and fear too, well, to save the day.

The metaphor of the film is good, that just because you are afraid does not mean you are weak, and that one needs to grow above one`s fears to truly achieve the impossible odds. Yet, the way it is done is too simple and literal.

Joe Dante`s little recognised recent children`s horror film, "The Hole", seems to be able to do a better job with the same metaphor.

Those who know the characters of the "Green Lantern" would love that the film stays true to its comic book. However, that also becomes its main weakness. It is not necessary that what works on paper with still images would also work on screen with moving photos. Thus, while the film will enthrall comic book fans, it will disappoint moviegoers.

Once superhero films were about good and bad. But in a world where the lines of good and bad are blurred, to make a simple superhero like this is a waste of viewers` time, unless of course "Green Lantern" were marketed as a film for 12-year-old.

Also, since Christopher Nolan`s "Dark Knight" (actually even before that, most notably Spiderman), and the comic superhero caper, "Kick Ass", the rules of superhero engagement and even their villains, and humour in them, have changed. They no longer want the hero to merely come in and save the day, but have oodles of self doubt and conflict, which our "Green Lantern" does have. But there`s no shade of darkness and extreme emotional conflict of, say, even Bryan Singer`s sedated "Superman Returns", or even the cuteness and humour of a "Kiss Ass" or the low budget "Defendor".

There are no decent subplots. Not enough space is given to other interesting characters, like "Green Lantern`s" tutors and worst of all Ryan Reynolds, whose versatility has been proved in many low budget outings previously, has been grossly unutilised. He merely looks like a beefed up version of himself, and not a serious intergalactic superhero.

Yet, its visual effects are enthralling and if you consider another green, misguided, superhero flick earlier this year called "Green Hornet", you`ll realise it is not half as bad. However, that in itself may not be good enough for the audience.

In a universe as vast as it is mysterious, a small but powerful force has existed for centuries.  Protectors of peace and justice, they are called the Green Lantern Corps.  A brotherhood of warriors sworn to keep intergalactic order, each Green Lantern wears a ring that grants him superpowers.  But when a new enemy called Parallax threatens to destroy the balance of power in the Universe, their fate and the fate of Earth lie in the hands of their newest recruit, the first human ever selected: Hal Jordan.

Hal is a gifted and cocky test pilot, but the Green Lanterns have little respect for humans, who have never harnessed the infinite powers of the ring before.  But Hal is clearly the missing piece to the puzzle, and along with his determination and willpower, he has one thing no member of the Corps has ever had: humanity.  With the encouragement of fellow pilot and childhood sweetheart Carol Ferris (Blake Lively), if Hal can quickly master his new powers and find the courage to overcome his fears, he may prove to be not only the key to defeating Parallax…he will become the greatest Green Lantern of all. 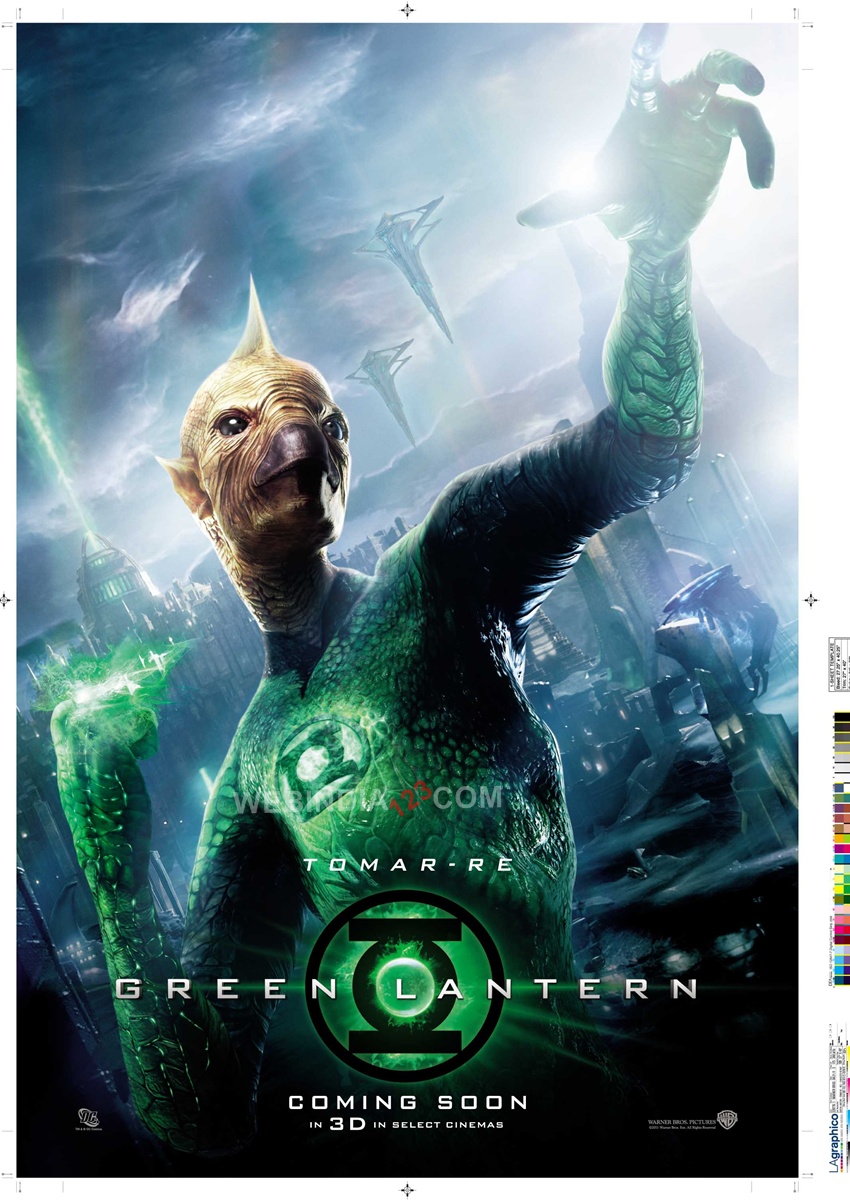 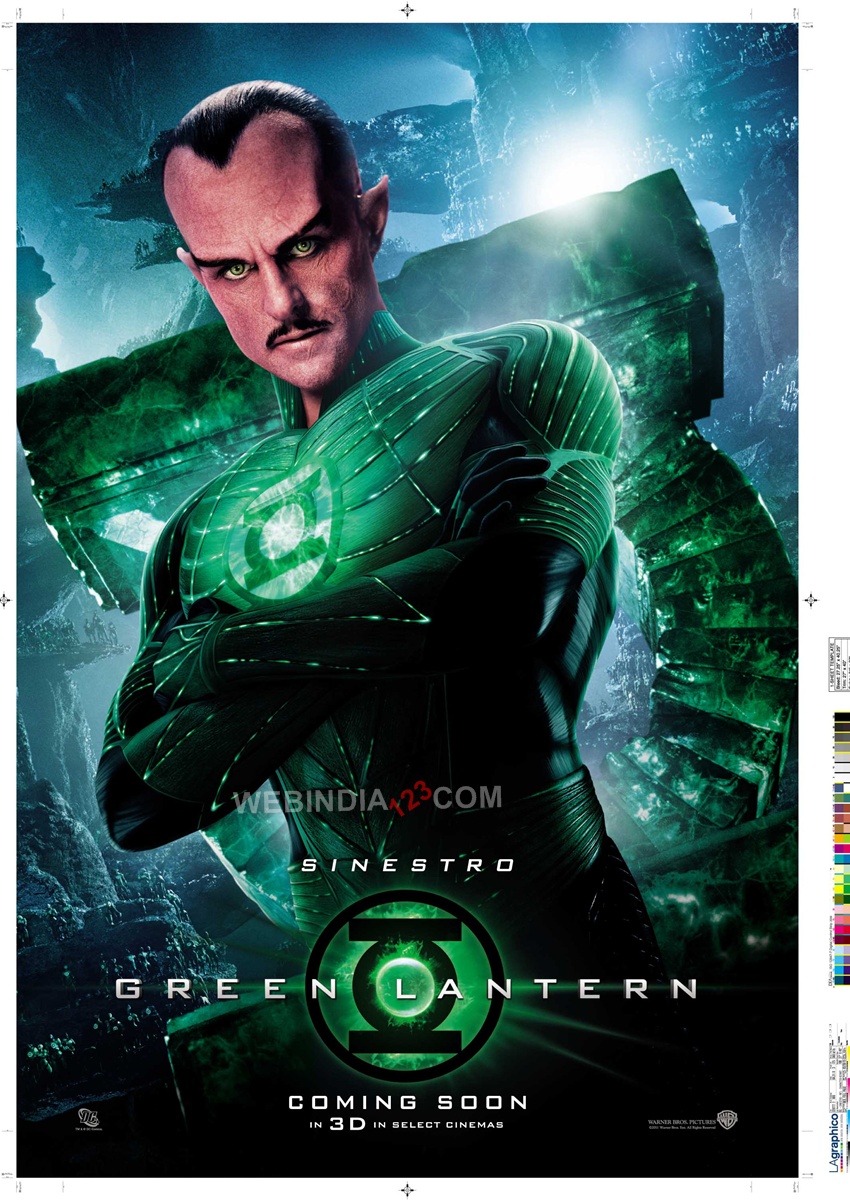 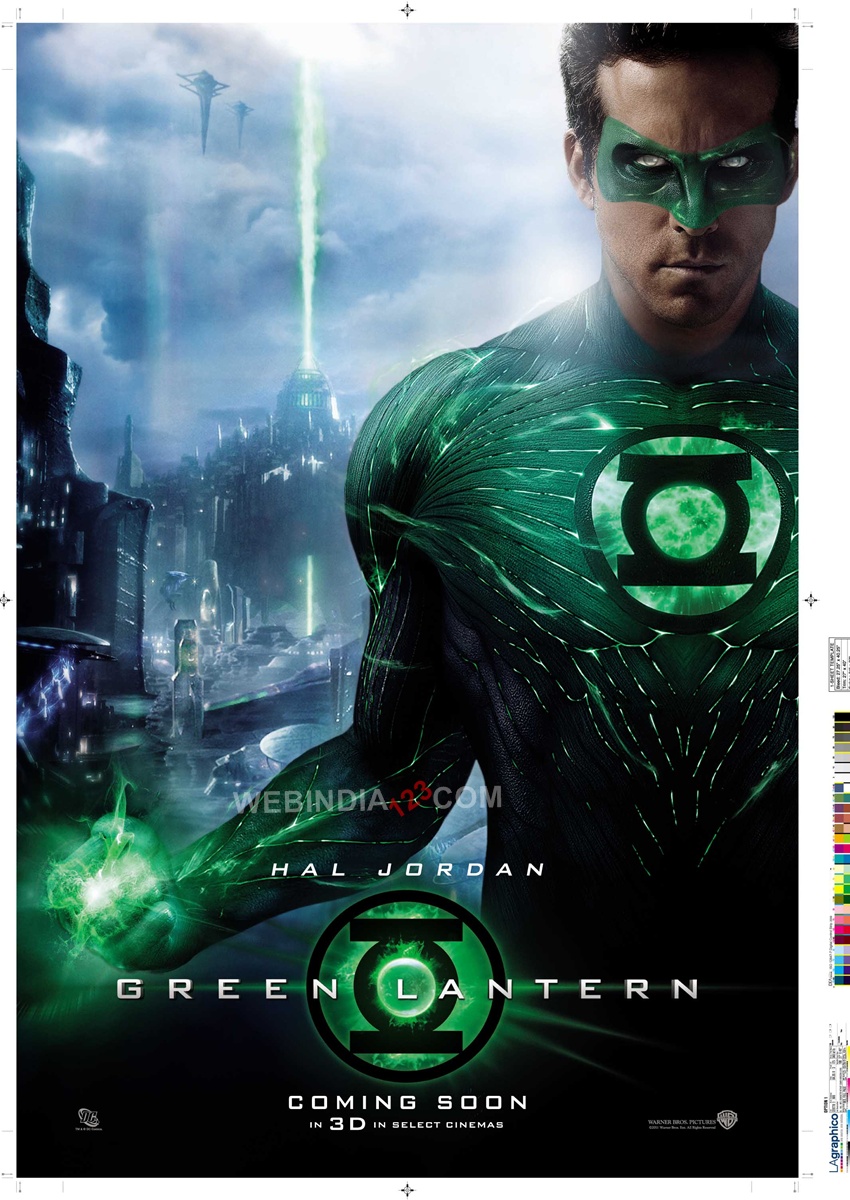 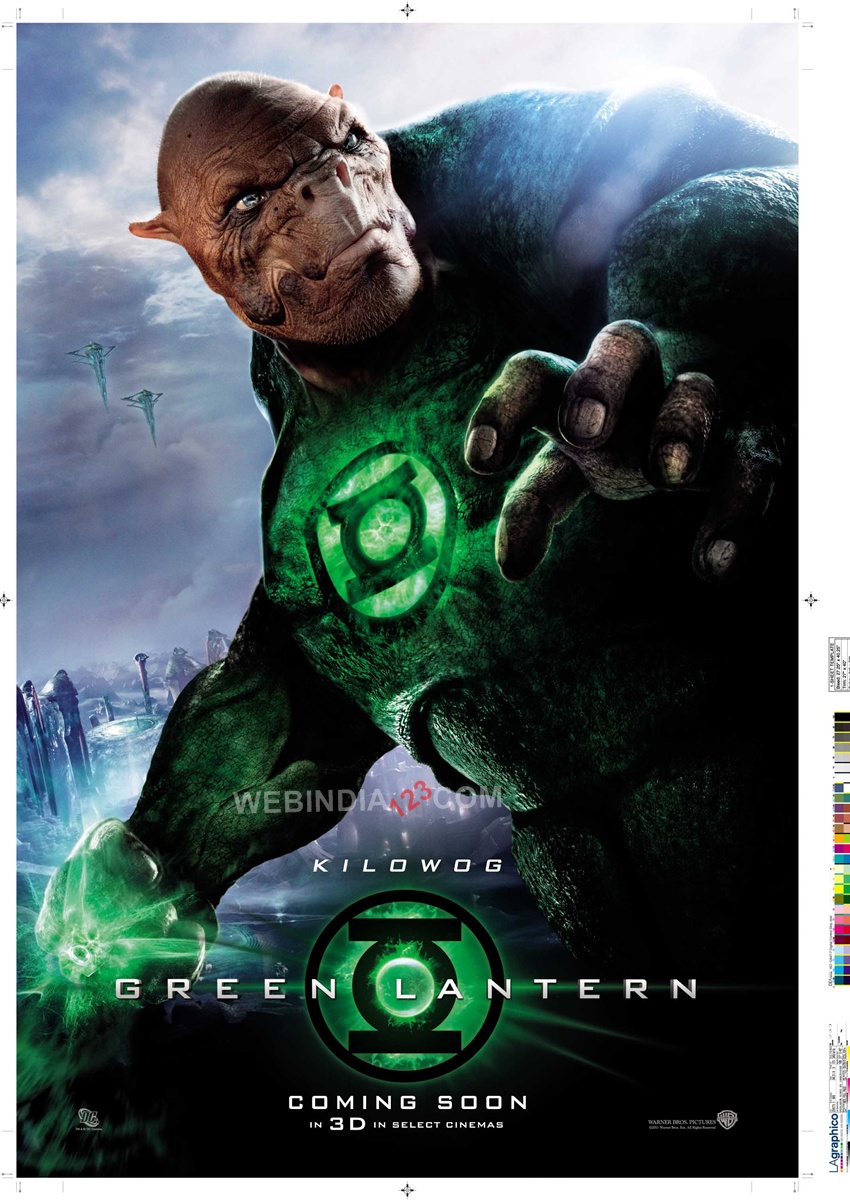 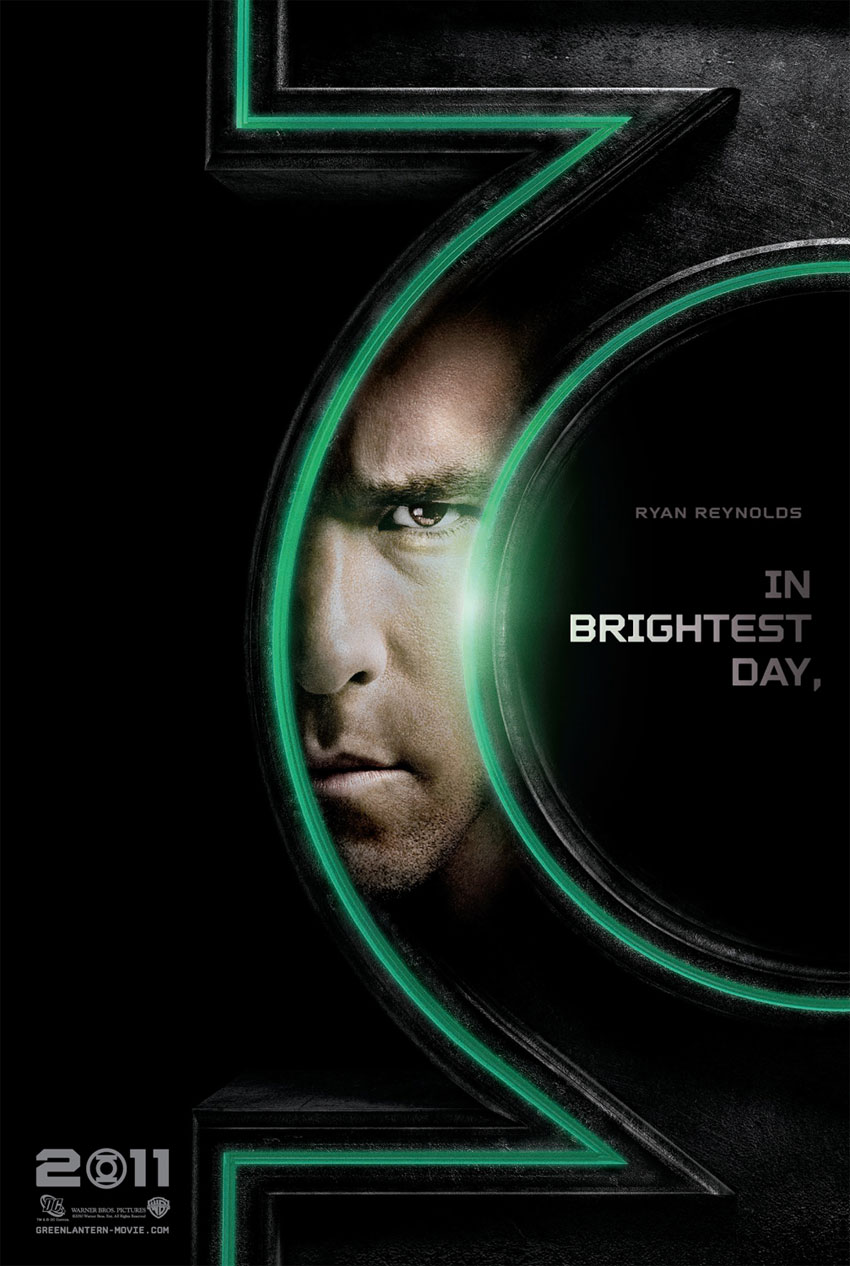 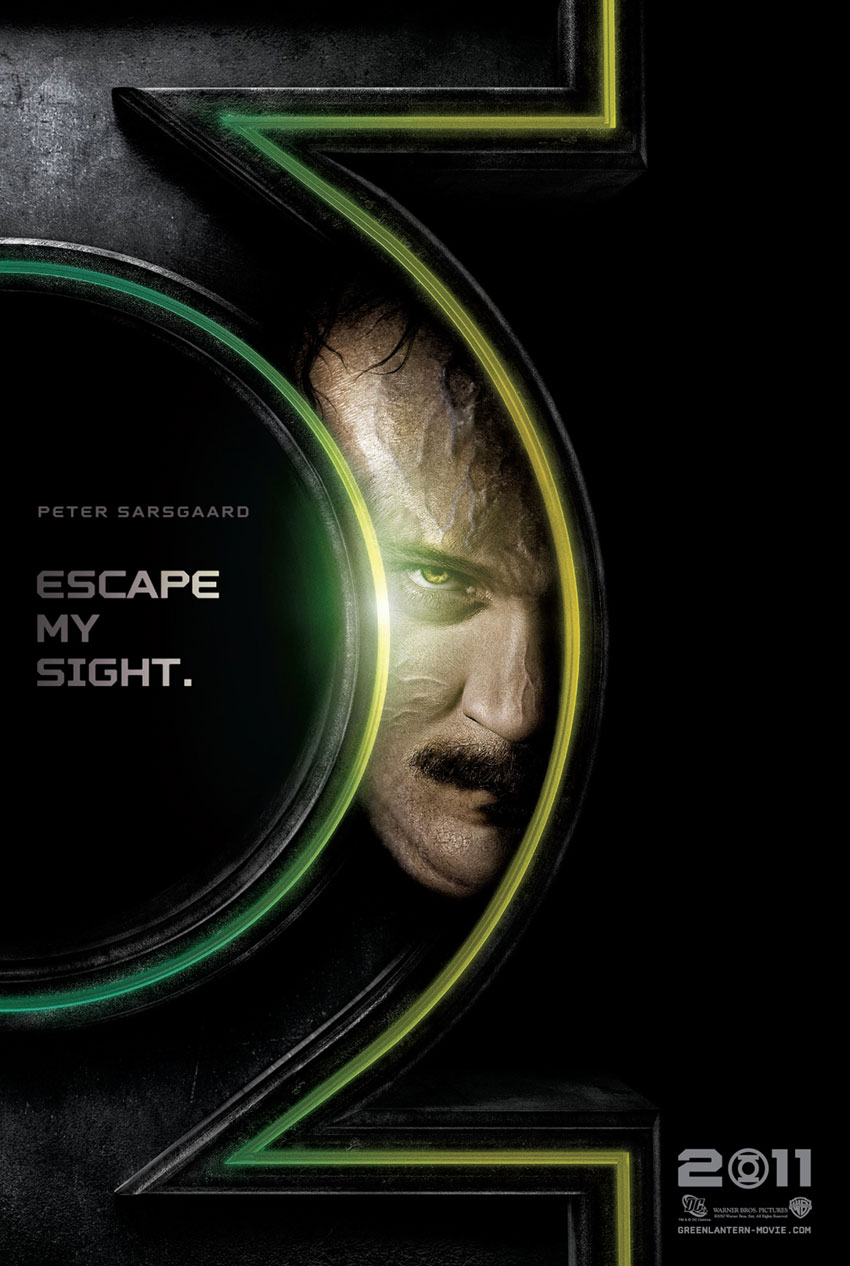 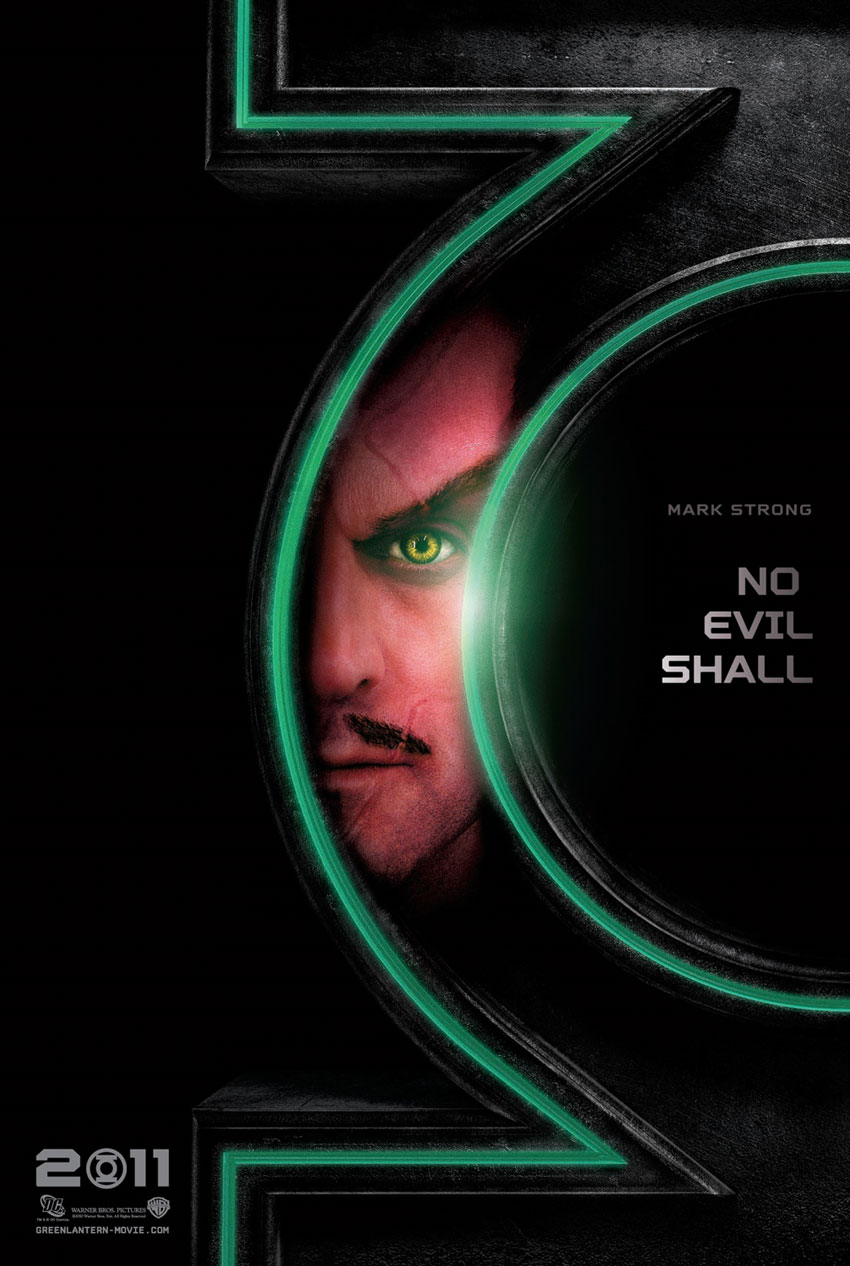 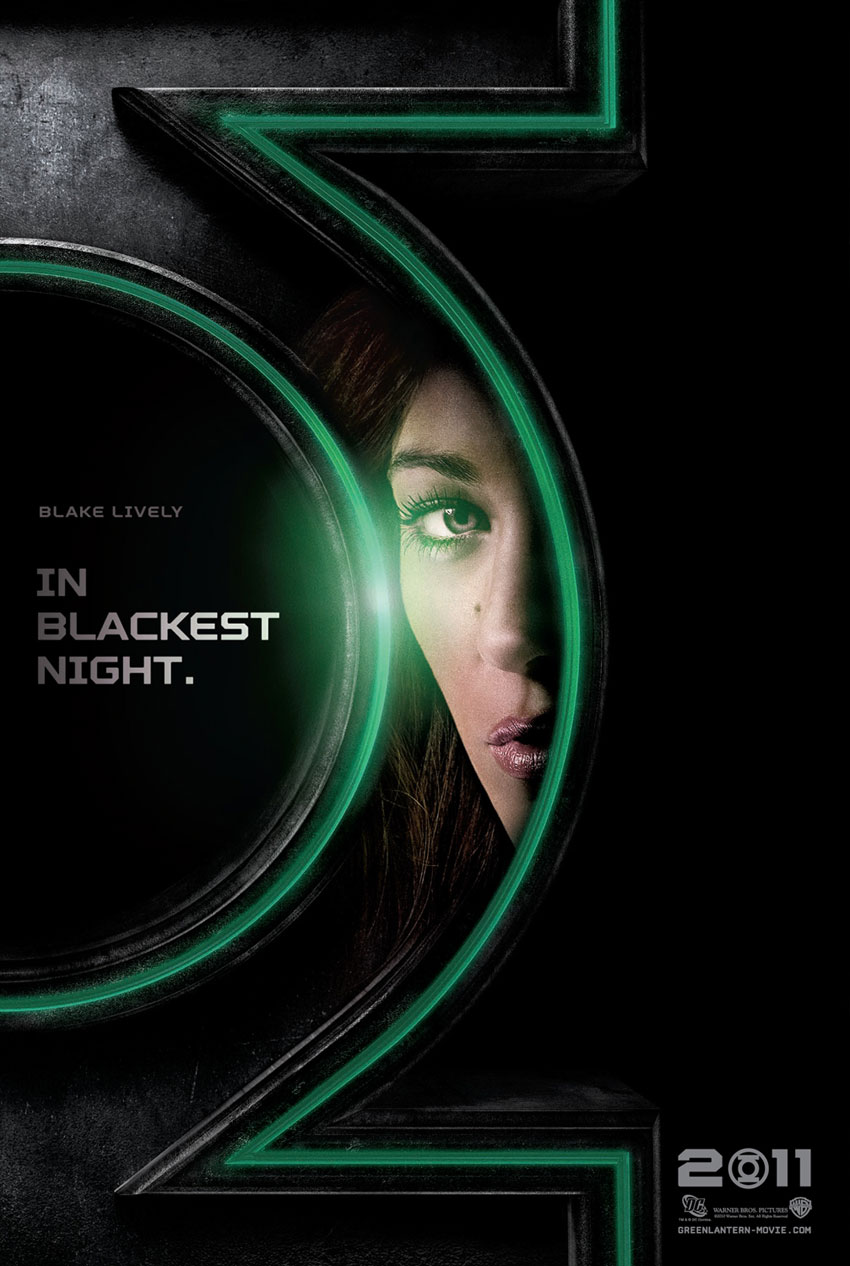