Acting is not my life: Anjali Patil 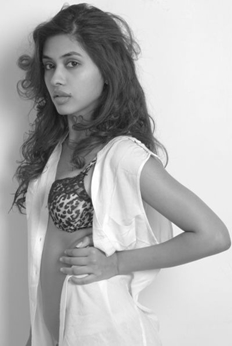 National Award-winning actress Anjali Patil, who is glad that her latest film "Newton" has been chosen as India's official entry in the Foreign Language Film category for the Oscars, says she has a life outside cinema and she is choosy about the films she signs because acting is not her life.

"I am so glad that our hard work has been recognized by people. The entire team of 'Newton' deserved this great honour... To represent India at a platform as huge as this, is just the cherry on the cake," Anjali told IANS.

But away from the glitz and glamour of the red carpets and award events, Anjali says the way she lives her life is different.

"It took me a while to understand that acting is not my life; it's just a part of my life. My life includes travelling, reading, cooking, making new friends and learning new skills - be it a language or a martial arts form and expressing myself in every possible way.

"Acting is a job and I get paid handsomely. It helps me pay my bills, my rent and I'm content with it. I do films because I love the film medium," she said.

Anjali made her acting debut with 2012 Hindi-English indie drama "Delhi in a Day". In the same year, she was seen in the critically-acclaimed Sri Lankan film "With You Without You".

Her big Bollywood break came in the form of Prakash Jha's "Chakravyuh".

In 2013, she was seen in an award-winning performance in Telugu film "Na Bangaru Thalli".

Does she go in search of such diverse roles?

"I never went in search of any role or film. Most of these projects found me in some magical way. Prashant (Nair) was auditioning for 'Delhi in a Day' and I was a direction student and I was not supposed to be part of the auditions. But they invited me and I went and got the role,a she recalled.

"I don't follow a design and choose roles that I want to do," she said.

Anjali said she also can't do one thing for a long time.

"I did my graduation in acting and I realized people look at me just as an actress and it put me in a very uncomfortable situation. Hence, I chose direction in National School of Drama (NSD), and that's the same principle which was applied for films as well," she added.

Going by her choice of films and roles, one wonders why Anjali doesn't pick up roles that are considered mainstream.

"In order to do mainstream roles, you have to become a commodity and you're expected to sign so many films with a reputed company. You're expected to get dressed and go to parties. I'll never be able to do all that. All I ever wanted and still want is a good script, brilliant director and good hearted people," she said, quoting Amit Masurkar's "Newton" as an example.

Anjali was in a monastery in Nepal, unavailable on phone, when Masurkar tried to reach out to her for "Newton".

"It's one of those scripts I couldn't put down after I started reading. I didn't know what my character will do in the film but I knew I wanted to be part of the project because it's a brilliant script," she said.

Describing the experience of working in the project as "amazing".

She said: "We shot in virgin forests and worked with real tribal people. It was an amazing experience. For a month, we were cut out from the rest of the world. All we had was each other and it felt like we want back in time where the only form of communication was talking face-to-face."

She was happy to be in the company of talented actors such as Rajkummar Rao and Pankaj Tripathi.

Anjali will be next seen in Rajinikanth's "Kaalaa" and Rakeysh Omprakash Mehra's "Mere Pyare Prime Minister". 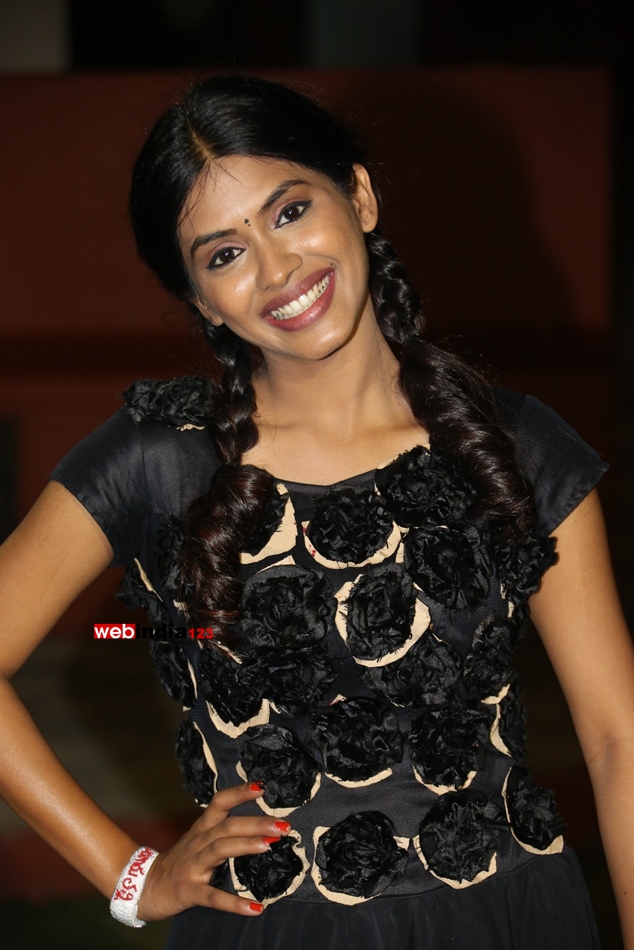 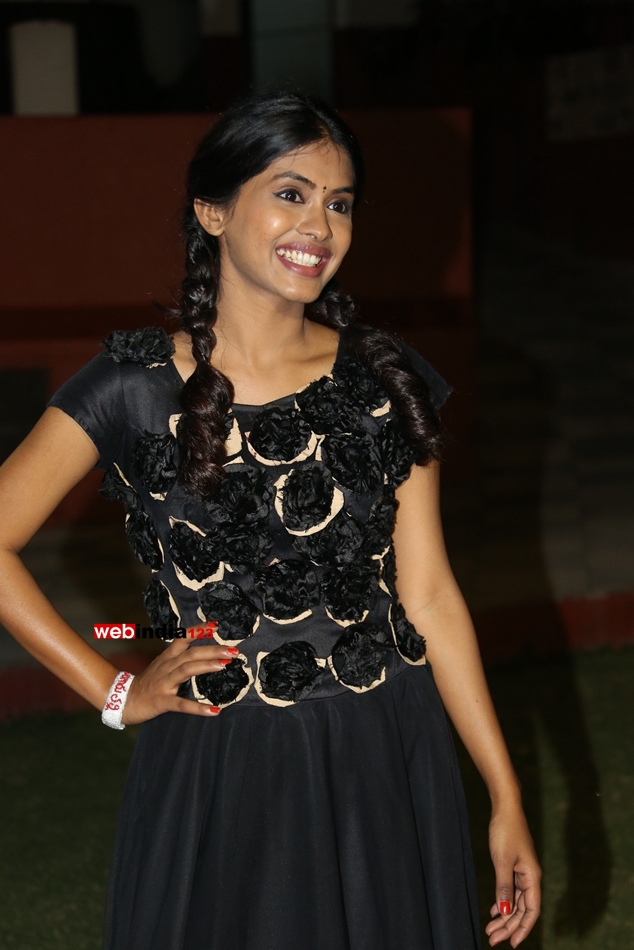 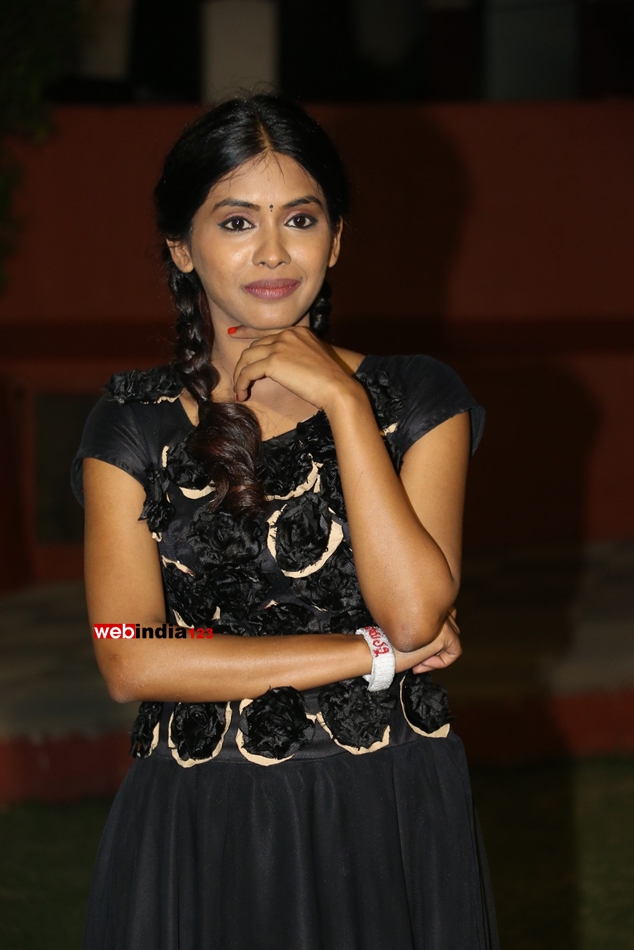 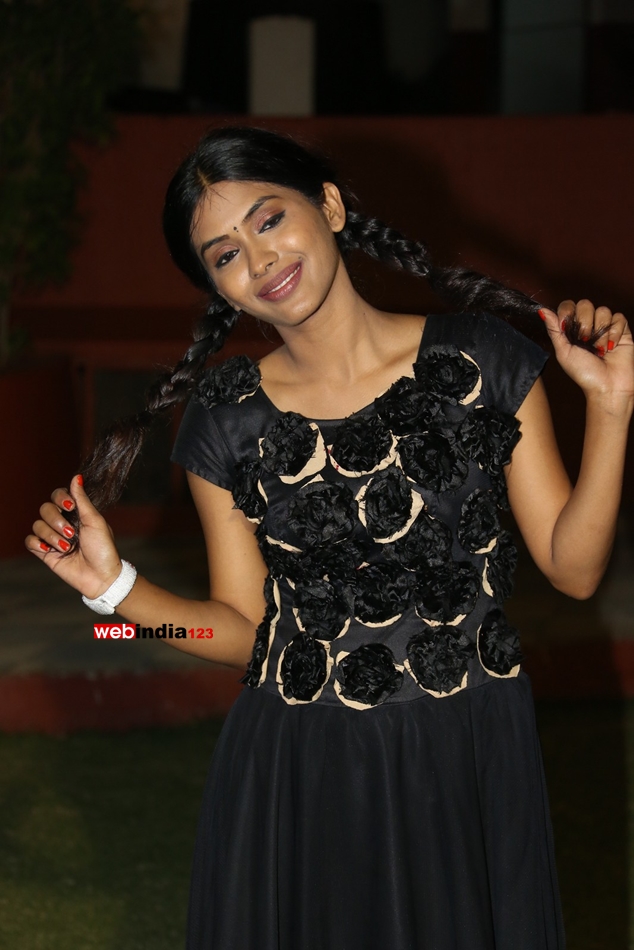 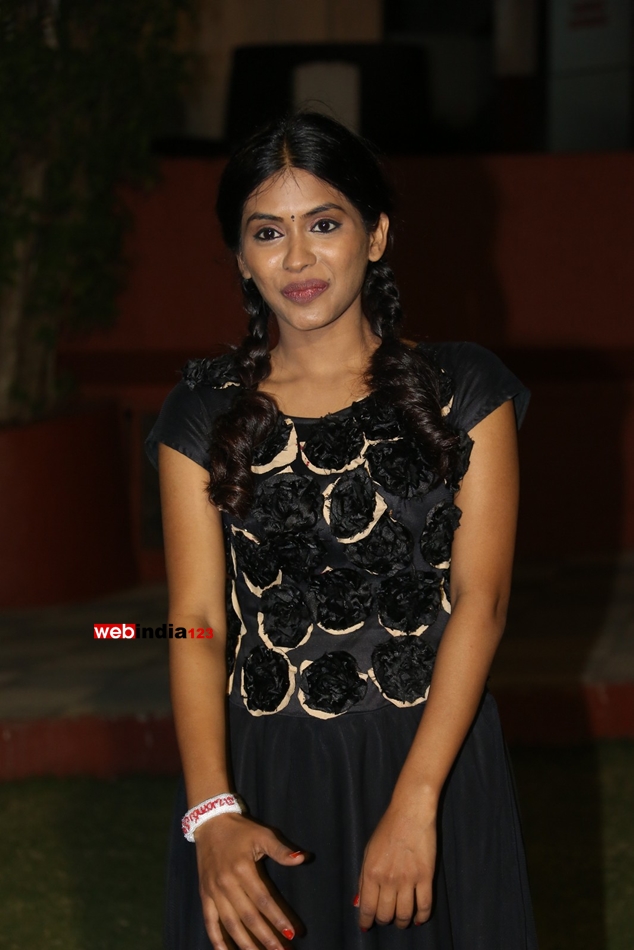