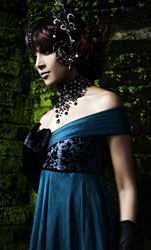 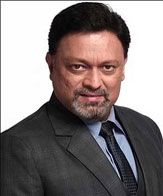 Bipasha Basu, who will be seen sporting nine different looks in her forthcoming film "Pankh", says the movie highlights a serious problem in the movie industry. Read More

The story of Baby Kusum is such an intriguing and horrifying tale.

It is a story about life imitating art in a grotesque and bizarre way. This film seeks to probe into the mechanism that operates behind the creation of dreams.

It highlights a phenomenon that was peculiar and exclusive to the Indian film industry--- the practise of casting children in roles opposite to their natural genders. We have had many instances of young girls being cast as boys in films and vice versa. Their screen names used to be changed to suit the gender they were playing on screen. Interestingly, in Raja Harishchandra, the first narrative film made in India, a man portrayed the heroine’s role. It was a common practice in Indian theatre till the middle half of the last century, to cast men in women’s roles. In cinema however, verisimilitude was sought to a greater degree and hence the entire persona of the performer had to be changed to suit the screen image. It is difficult to ascertain gender of children by their appearance. Their clothes and hairdos often demarcate them. So the practice of casting perky kids, who could deliver effortless performances, in roles that were not representing their own gender, was widely practiced in Indian films.

This film purports to delve into the psyche of one such person who was forced to assume a gender role other than his natural gender and analyses the disastrous consequences that follow and destroy him in his adulthood.

Baby Kusum is the story of a boy burdened with a sexual identity not his own. It is about the brutality of a society that imposes superficial gender codes. It is a story of human suffering and about the tragedy of human predicament. The film tries to explore the complex maze of relationships: the Oedipal, the homosexual, the exploitative. It tears that veil of shame that covers the face of this glamorous profession. Truth stares naked at the face of an audience bred on and allured by the sham of this life.

Baby Kusum explores various spaces--- the real space, the mind space, the sexual space and the spiritual space. All stand juxtaposed together and often are intermingled to create panoply of gore and blood, of intensity and brutality, of love and shame. Cinematically it confronts the time space continuum. It conjures and jumbles up the time past, the time present and the time operative, all together within the same mental space. It creates a delusion. It provokes and raises several pertinent questions. But it never ignores basic human emotions. That is where it becomes a moral fable, a pious tale. That is where it connects to the common man. 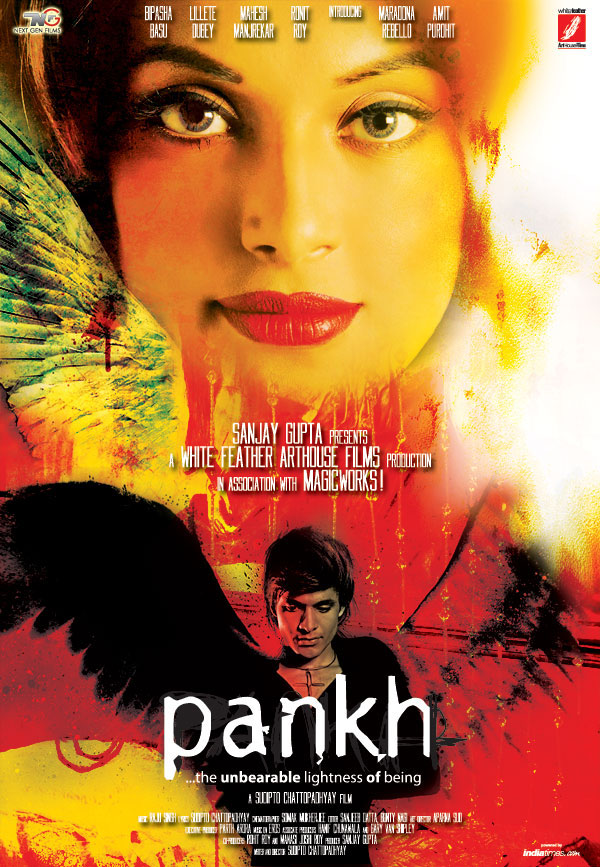 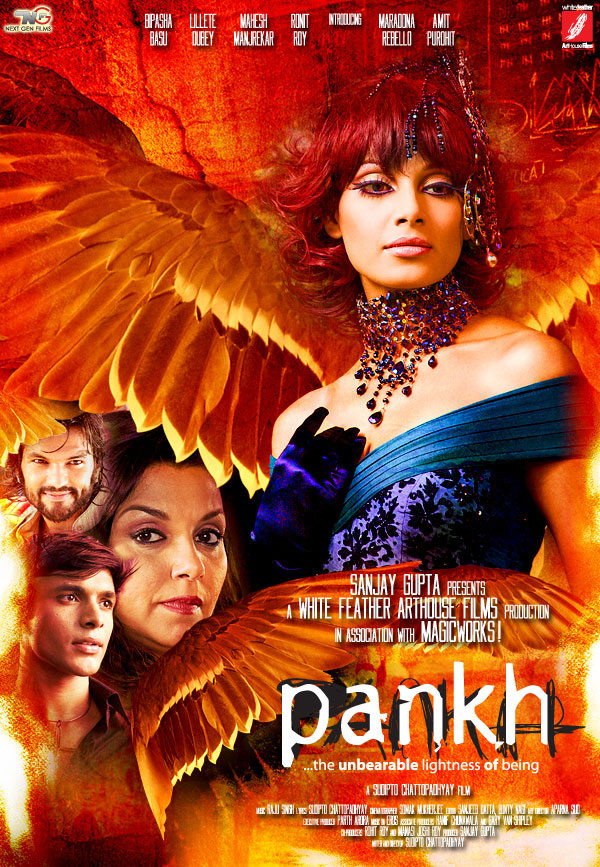 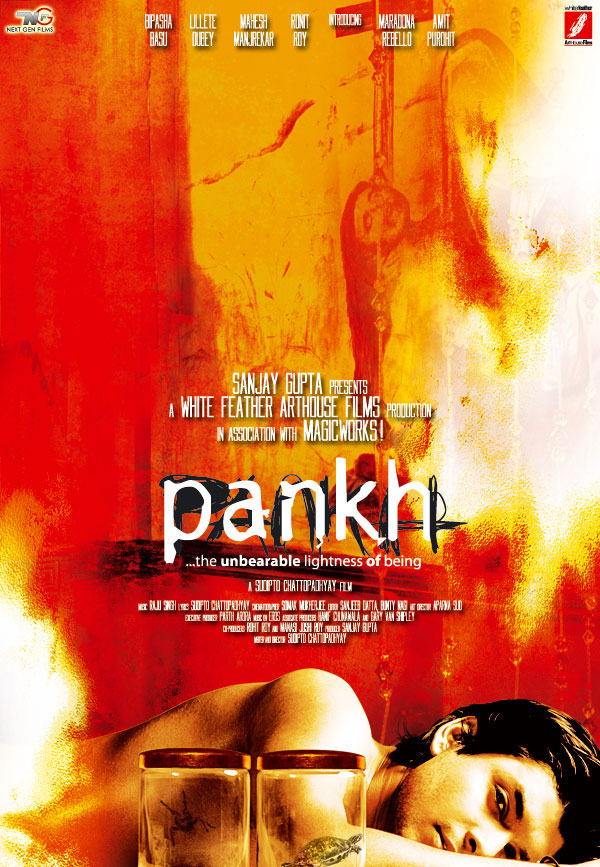 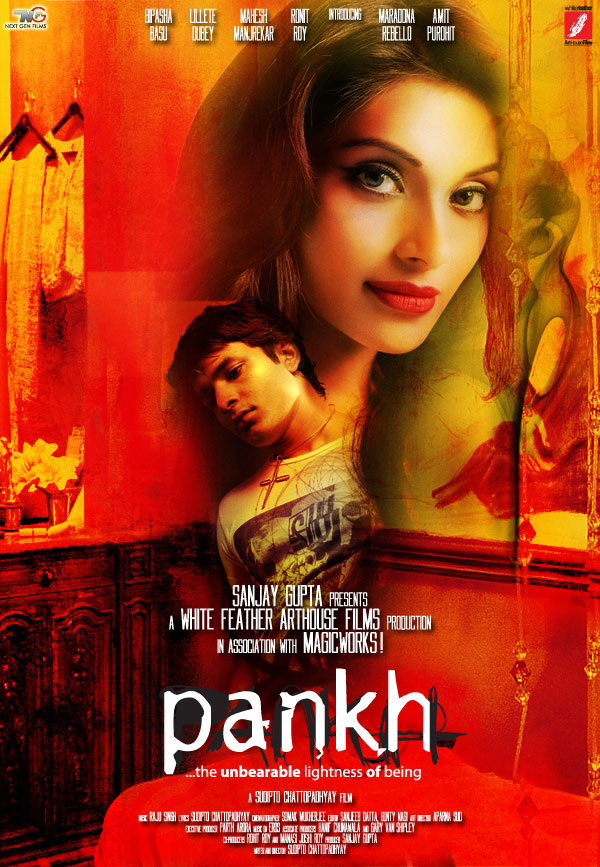 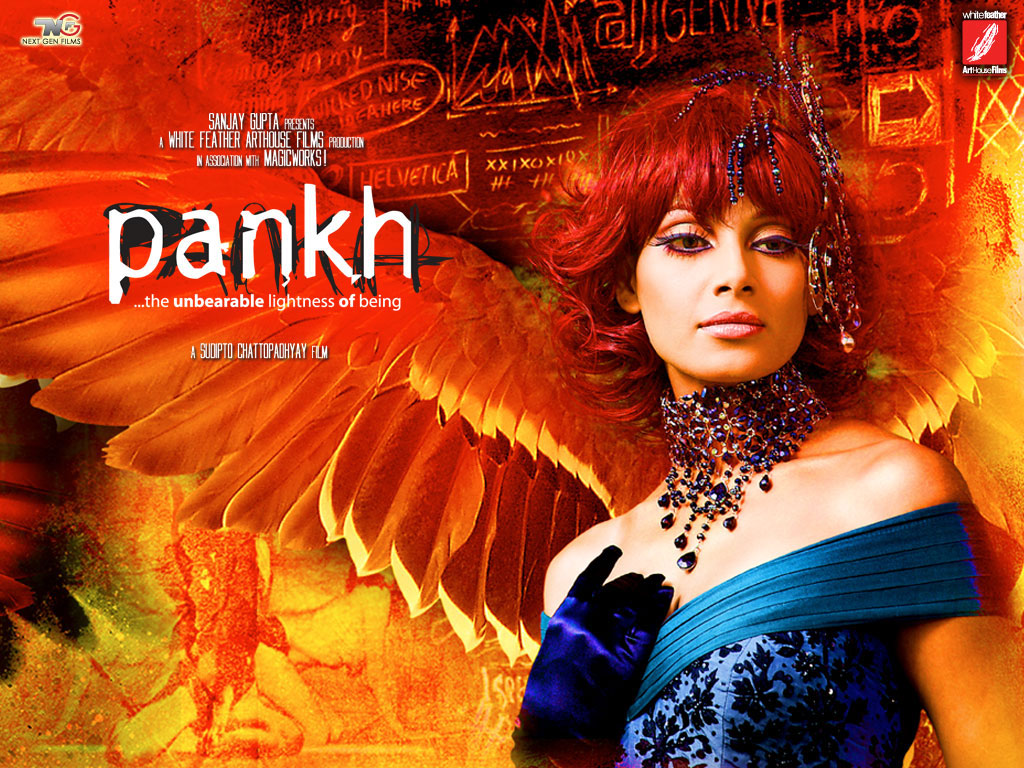 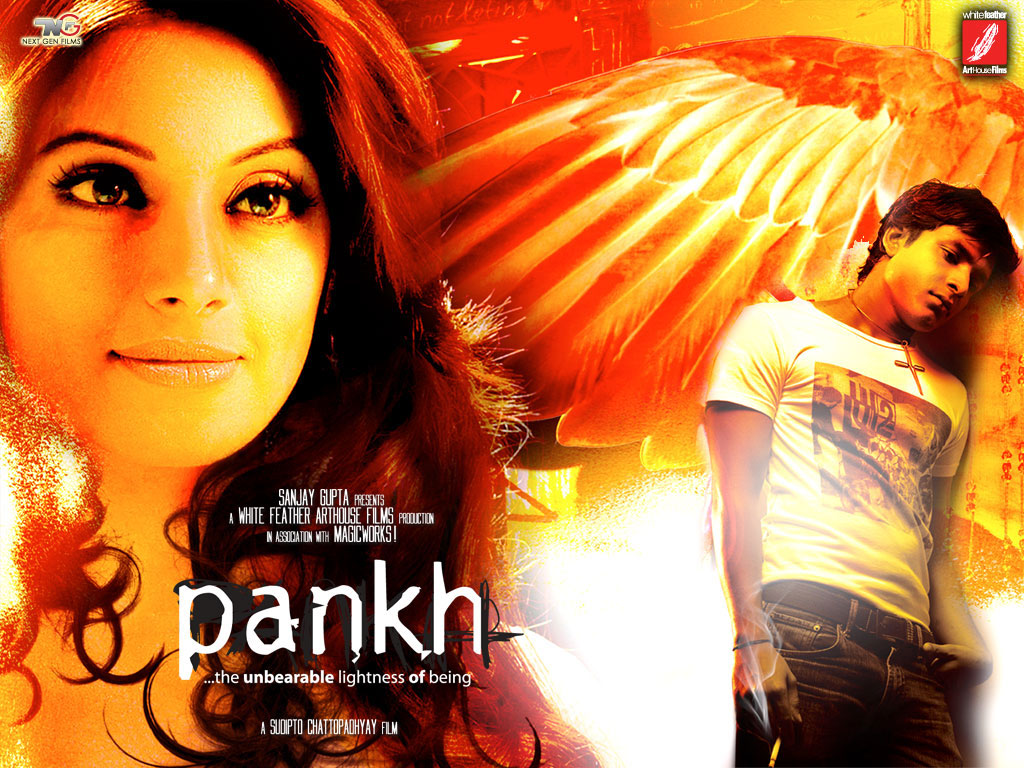 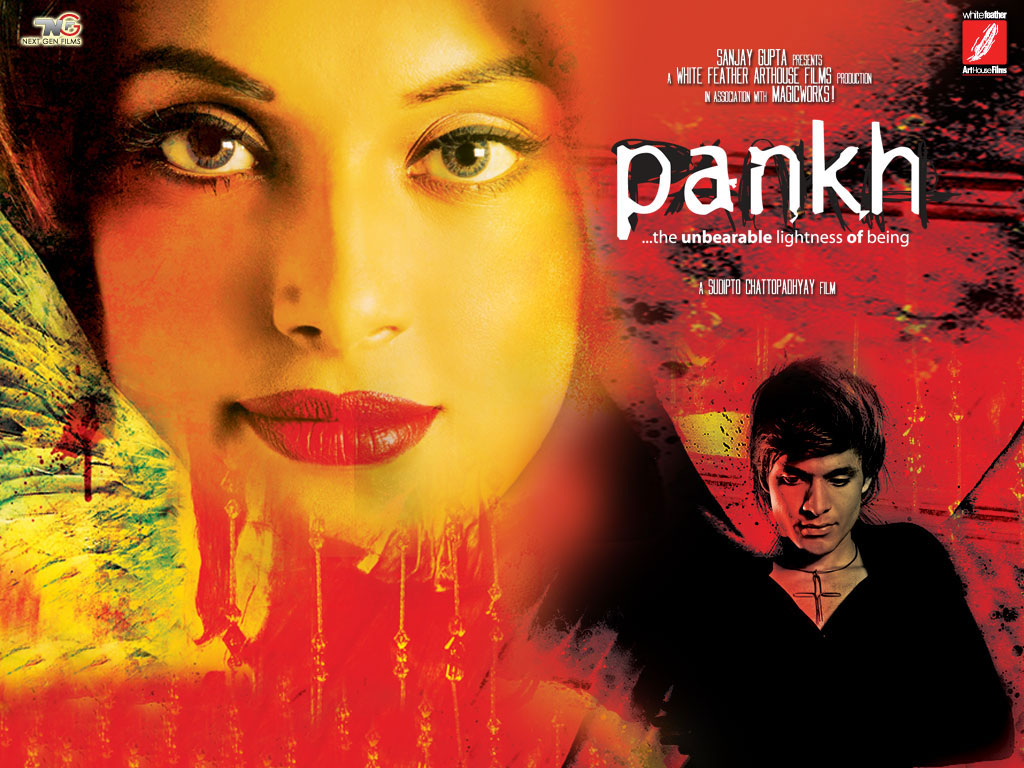 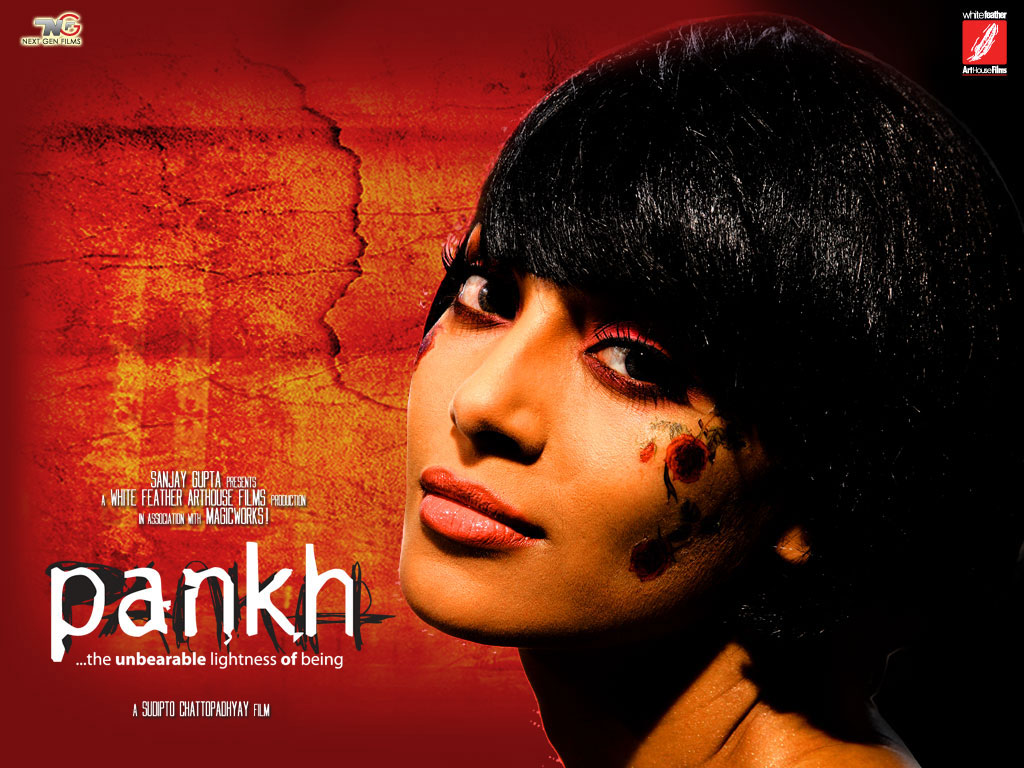