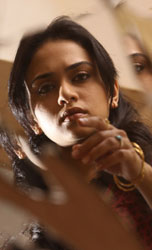 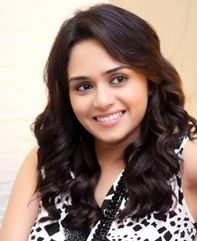 Best performance in `Phoonk 2`? From the crow (IANS Movie Review )

Perched somewhere between crowing (ahem ahem) about the supernatural and crying over the nerve-wracking disruption of domestic harmony by a ghost which just won`t go away, "Phoonk 2" is like that promised roller-coaster ride which gets aborted in the first lap because of a short circuit.

It`s not really Varma or his director Milind Gadagkar`s fault. It`s the nature of the material. Varma`s love for horror has never extended beyond there`s-something-under-the-bed kind of unwarranted foreboding that we all feel in a new environment. In a majority of his horror films, a family moves into a new haunted home and experiences the eerie.

Ironically, Varma`s best effort in the horror genre was "Kaun" where the victim of terror (Urmila Matondkar) was stalked by unseen forces in her own home. The terror, it turned out was not under the bed, but in the mentally disturbed girl`s head.

There wasn`t much terror, let alone horror, in "Phoonk". Under the bed, or in the head. In "Phoonk 2" the characters` screeching plea to have us believe they are under immediate peril is sadly not communicated to the viewers. We remain tragically detached from the trauma of Kannada star Sudeep`s family.

Haven`t we seen it all? By now the trademark Varma camera movements, here manoeuvred with emphatic energy by cinematographer Charles Meher, and the intricate cluttered but effective sound design by Jayesh Dhakkan and Jayant Vajpayee do nothing to suck us into the plot.

The technique remains unfastened to the characters. Their desperate attempts to get away from the supernatural remain desperately detached from the audience.

At the end of the two hours into the zone of error-terror we are left wondering why Varma threw open a contest inviting any viewer to undergo an ECG to check his heart beats.

It is this film that needs a respiratory system. Varma`s last horror outing "Agyaat" with its spooky ominous wide-open jungles was far more gripping. In "Phoonk 2", you wonder what the fuss is about. These people have nothing to fear except fear itself.

And yes, Varma was right. The crow does come up with the best performance. And that`s nothing to crow about.

Ever since Amit Sadh ventured into the Hindi film industry, he has managed to star in movies different from one another. The actor says he hasn't consciously picked different genres, but looks for new stories.Read More

Man who watched 'Phoonk 2' alone to star in sequel: Varma

Phoonk 1 ends with the killing of Madhu, the woman who casts a black magic spell on Rajiv’s daughter Raksha. Phoonk 2 begins with Madhu’s ghost returning from the grave to seek revenge on the family. On bagging a new construction project, Rajiv moves with his family to a new place. Raksha and Rohan begin exploring the new place and the surroundings- the lonely beach and then the woods behind the house. The terror begins with Raksha and Rohan finding a doll in the woods and then it progresses to a series of highly traumatising experiences for the whole family.

Manja, the only man whom Rajiv could turn to, meets a gruesome death at the hands of the black magic woman Madhu’s ghost, who has risen from the grave to avenge her own death... to seek vengeance on Rajiv, by torturing his loved ones- his wife Arati and their children, Raksha and Rohan in unimaginably cruel ways. Phoonk 2 captures the fear of a family caught hostage to a murderous, animalistic spirit seeking revenge by brutally terrorizing them. We experience a fear far larger than that of a live evil than when the dead returns to haunt you. It is the fear where every escape route of yours becomes dangerously anticipated and cunningly laid out in front of you. It is the fear that extends to letting go of one loved one to save another. Where every situation takes a sinister turn for the worse, methodically murdering everyone’s hope to live.

Terrorized by the demonic force, will Rajiv give in to the ghost or will he betray his family and give up? Will the family survive as the gruesome and repulsing murders are committed, or do the disfigured bodies, visions, ghostly voices, and unsettling, disturbing incidents drive them to death? Will the ghost live with them till they become ghosts themselves? The choice that Rajiv has to make in the final moments of the film forms a very unsettling and a highly disturbing climax. 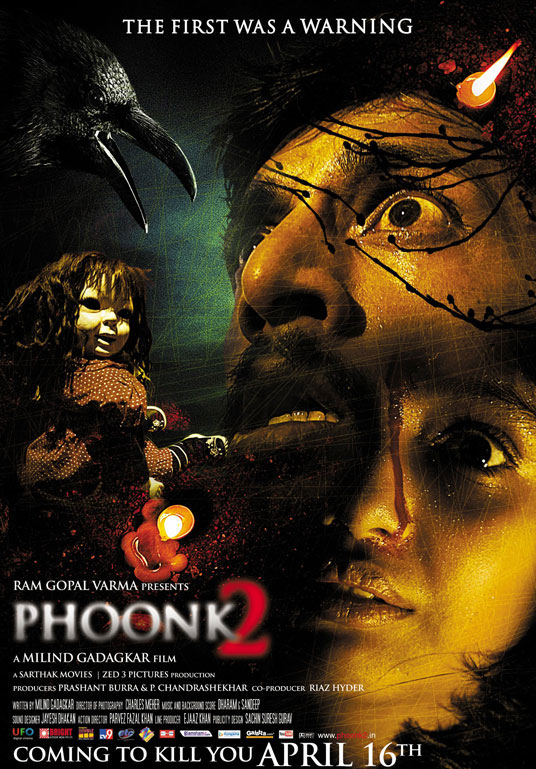 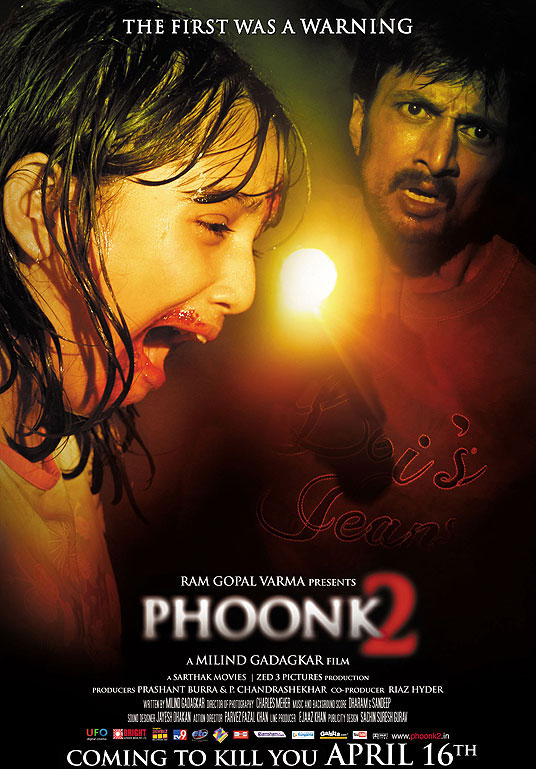 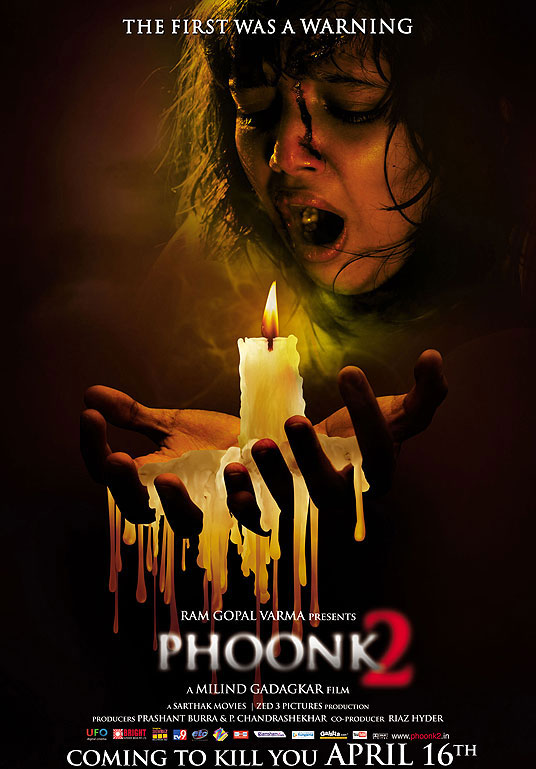 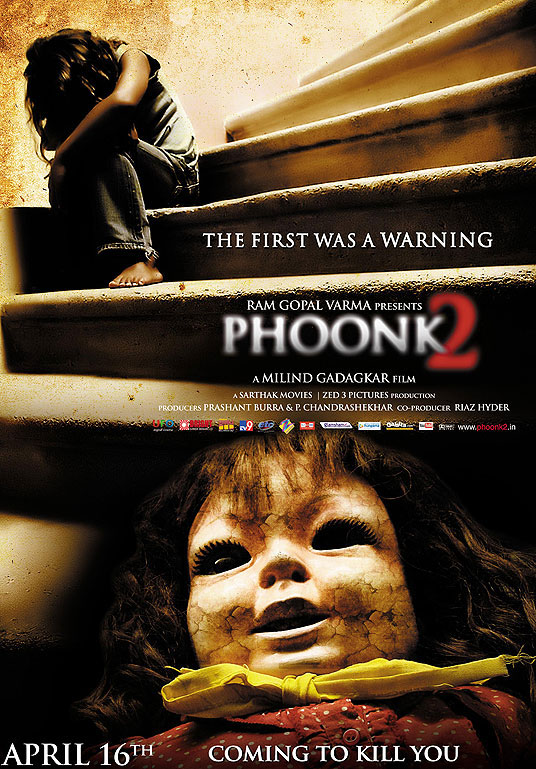 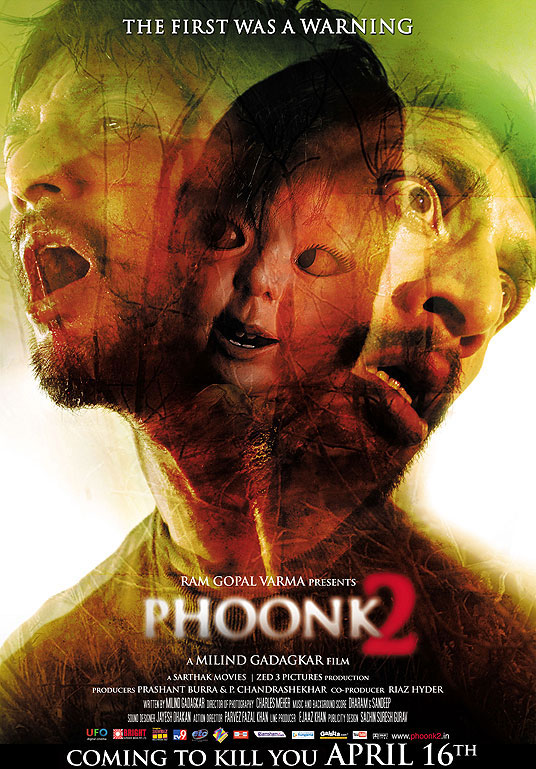 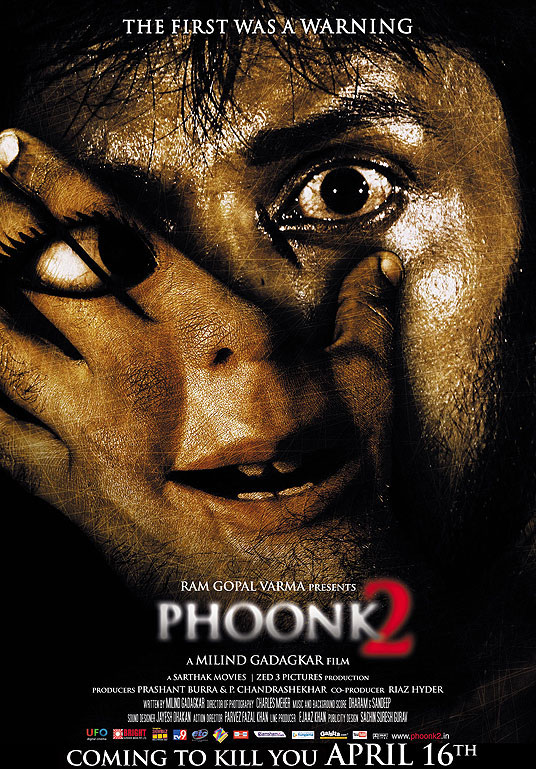