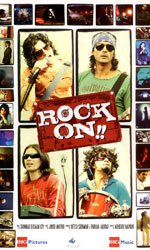 `Rock On` - A mind blowing pastiche of music and life


A large number of our films are about life. Some are about music. Seldom has a film blended the music of life into the fabric of a film with such seamless expertise. "Rock On" is that rarity where every component, character and episode falls into place with fluent virility.

You know there`s great skill involved in the way the characters are interwoven into a pastiche of the past pain and the present gained. But the craft never shows up on screen.

In essence what we see in "Rock On" is that cliché called a slice-of-life cinema turned inside out. The story of four musicians, who have given up their true vocation in pursuit of routine ambitions, is nothing new.

The inspirational muscles grow into the plot through the subtle treatment of the characters, each crying from within without making a song and dance of their emotions unless we`re talking about the robust rock soundtrack created by composer trio Shankar-Ehsaan-Loy where the rhythms just blow your mind. The music manifests the protagonists` emotions in a tangential light.

But the on-stage energy, so capably choreographed and captured in the film, is a very small part of the film`s epic design.

The stage where we see Farhan Akhtar, Arjun Rampal, Kenny Luke and Purab Kohli come together and then fall apart is actually a metaphor for the podium of existence where life for this quartet of closet-musicians plays out a cruel game of hide and shriek.

For a film where wounded hearts bleed profusely, there`s very little melodrama in the treatment.

Director Abhishek Kapoor prefers understatement to bellowing out the message. The film brims over with un-italicised dramatic tensions. And that`s where Farhan scores as an actor. He is equally at ease expressing the angst of a thwarted musician and a husband whose sweet caring near-angelic wife (Prachi Desai) leaves no stones unturned to bring back a smile to her husband`s face.

The other marriage between the embittered musician Arjun and his tirelessly slogging wife Shahana Goswami is trickier. Here we see how the narration dodges and hops over the pot holes of pedestrianism, and converts the trite into the timeless by making the human relationships obtainable rather than obtuse.

The characterisations are first-rate. These people are all casualties of suburban paranoia brought into the frames of a film that requires no camera lenses to locate the strengths and foibles in their personality. We don`t need to pinpoint their pain and passion. We accept them as they are.

Covering a much wider distance than the acres covered by "Dil Chahta Hai", "Rock On" simply redefines the human-interest drama by creating a plot that accommodates the highest notes in the range of human emotions without straying into shrillness... quite like the sweet Prachi, who sings Lata Mangeshkar`s "Ajeeb dastaan hai yeh" with disarming innocence and sincerity in a film where rock music is the propelling factor.

Aligned with pain and passion, every character builds his own hell and comes out of it without a discernible yell in "Rock On".

Jason West`s cinematography makes special place for the heart in his art. While on the polished surface we see the glisten of sweat and the trickle of a tear intangibly, the camera shoots the sets in a light that constantly reflects the characters` inner world.

And the seamless editing by Deepa Bhatia fuses the past into the present in a way that makes time appear to be a pivotal but unobtrusive character in the plot.

The performances are all so apt you wonder if any other actor could have achieved so much with such austere lucidity. Farhan believes in the less-is-more theory giving his role of the band`s lead singer all he has got without tripping over the scale.

Purab, earlier made an accomplished presence in "My Brother Nikhil", imparts an impish cockiness to the drummer`s part while first-time actor Luke Kenny as the dying keyboards plays is poignant without bringing on the violins.

But the truly revealing performance comes from Arjun Rampal. As the embittered guitarist clinging to family and music with desperate bravado, his eyes convey a wealth of pain and hurt.

And we may well ask director Abhishek Kapoor the same question. Nothing Kapoor has done in his inglorious past prepares for the sheer guttural glory and power of "Rock On"

Farhan Akhtar opens up on 'quiet' appearance in 'Daddy'

The audience was surprised to see Farhan Akhtar playing a Dawood Ibrahim-like gangster in the Arjun Rampal starrer "Daddy". He says his appearance in the film was a well kept secret. Read More

Rock On!! is the story of 4 friends who put together the greatest band this country has ever seen,but never make it.

Years later date conspires to bring them together again and set them on a journey back to where they left off... a soul-searching into their past. 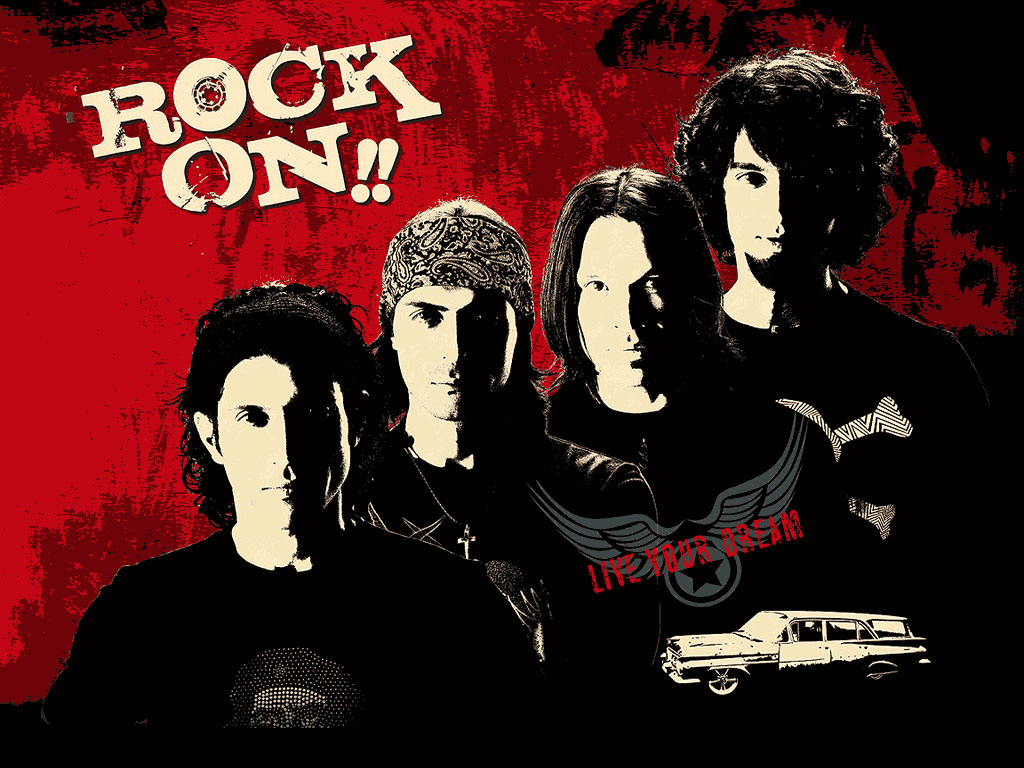 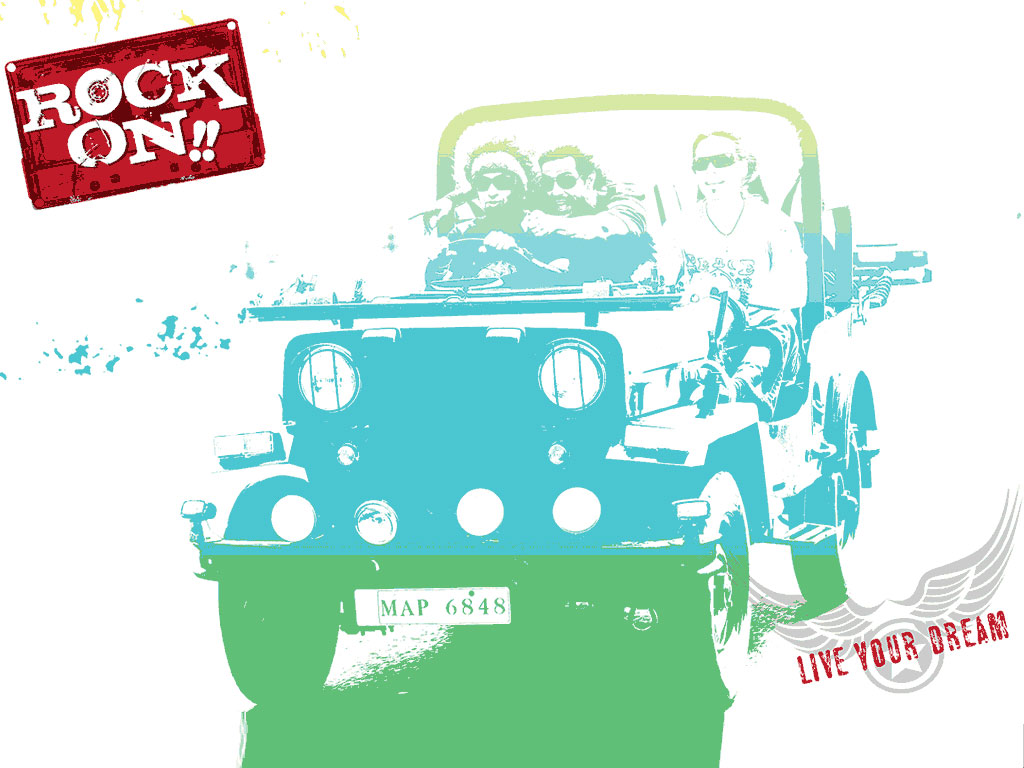 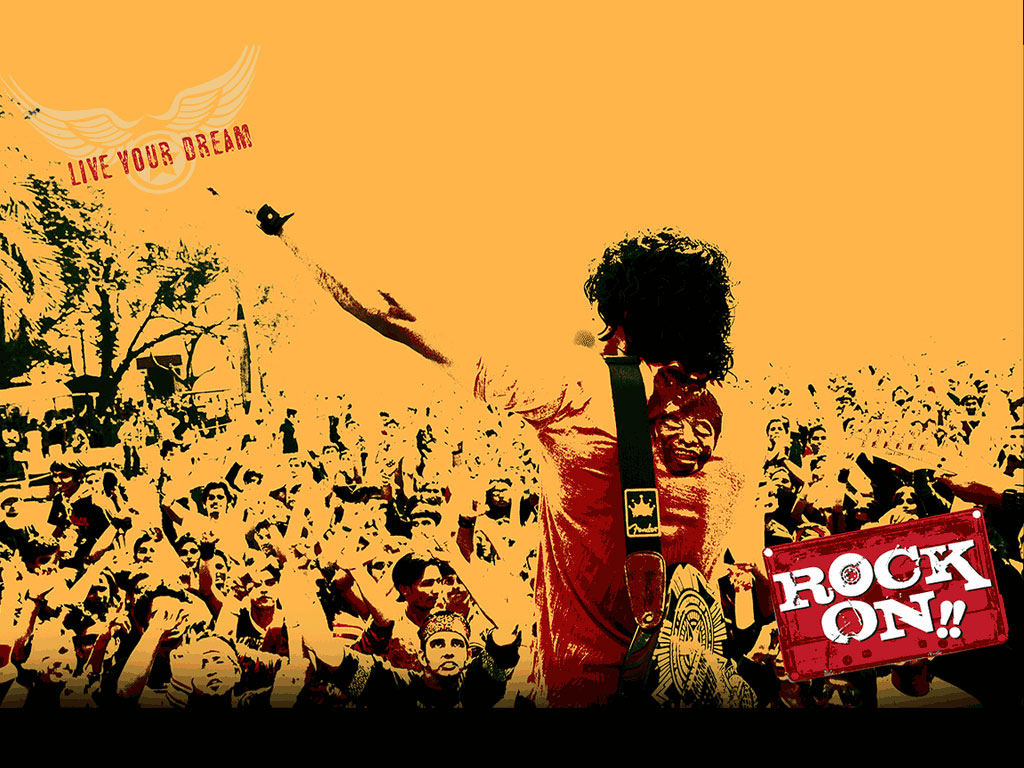 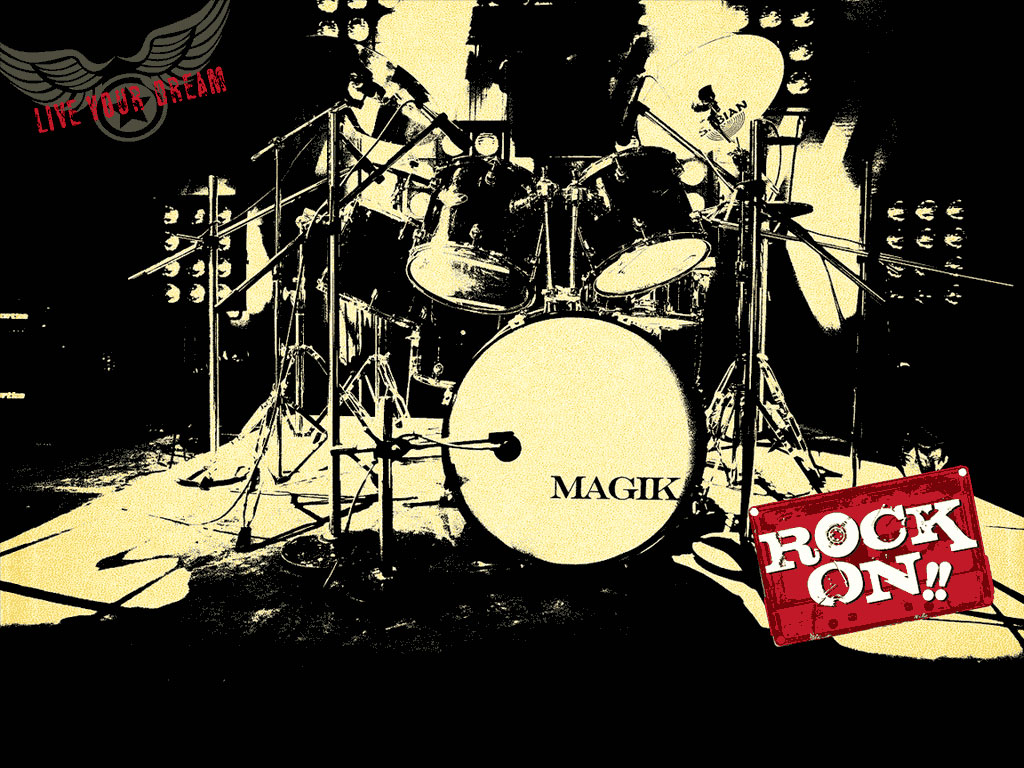 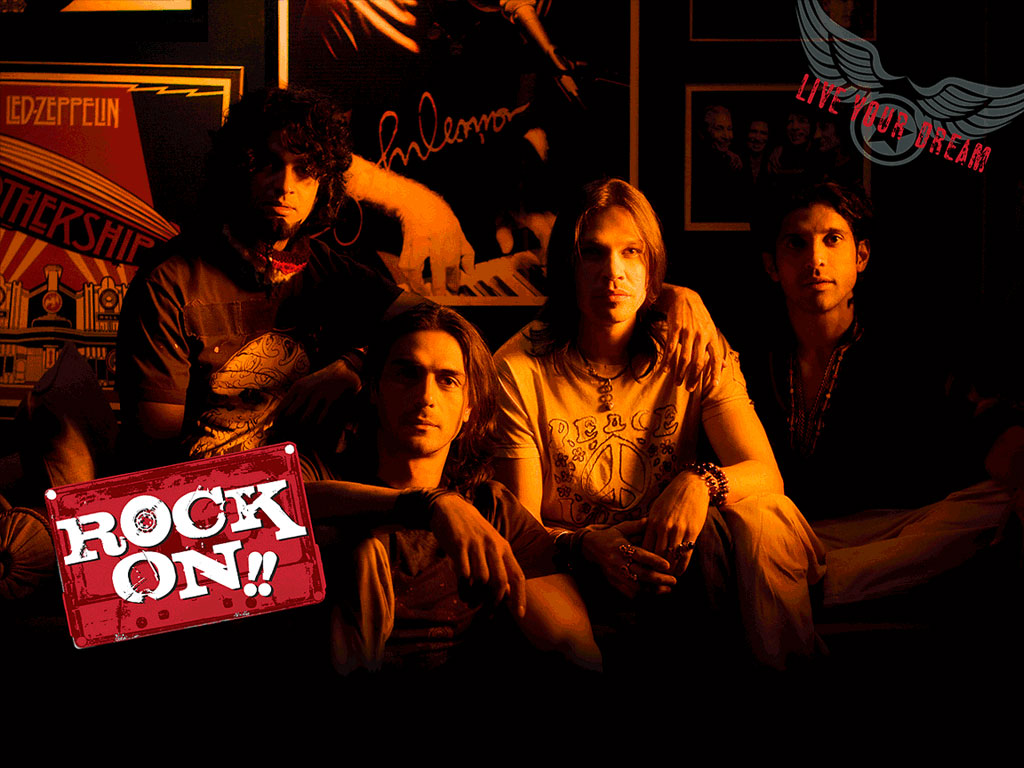 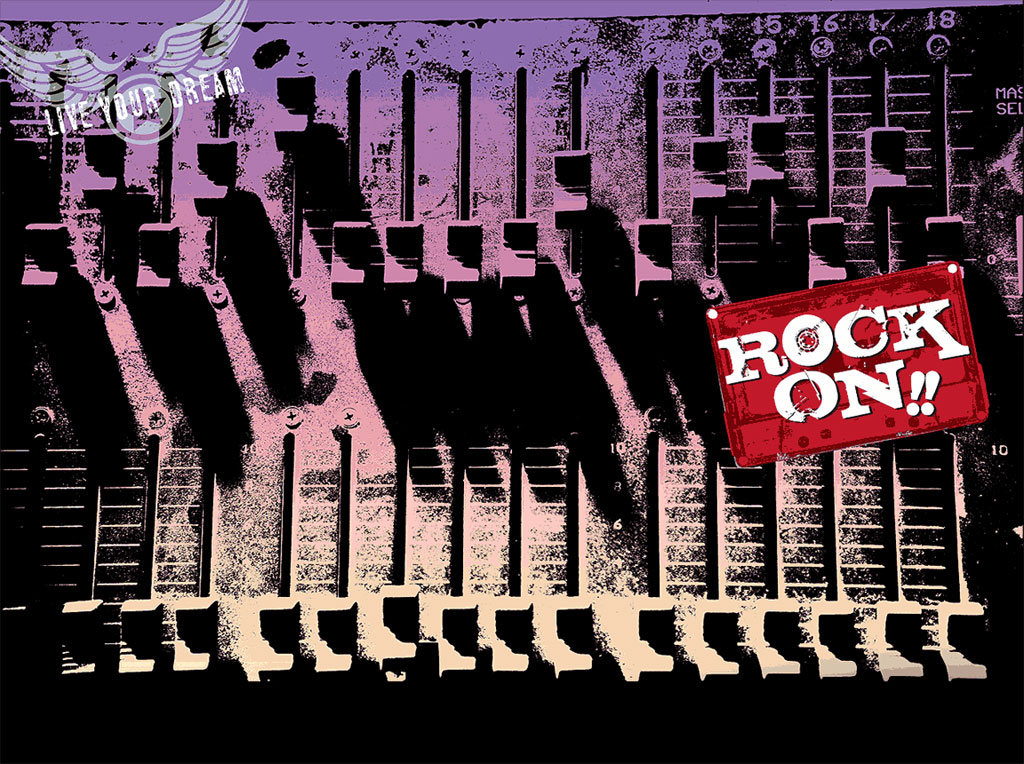