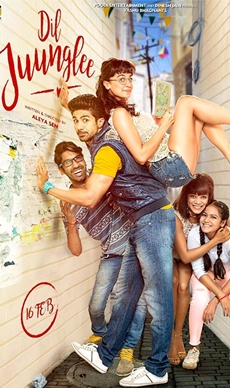 
"Dil Juunglee" is a frothy romantic comedy about a boy and girl from diverse backgrounds, with completely different goals and desires in life.

Koroli aka Koro (Taapsee Pannu), the only daughter of a wealthy businessman Mr. Nair who wants her to take over and run his business, is constantly immersed in books, romantic characters and fantasises about being married happily with a home and husband. Business does not obviously interest her at all. "Mujhe numbers samajh nahin aate, main confuse ho jaati hun (I don't understand numbers, I get confused)," she says. And all she longs for is someone to love her.

After several attempts at seeking love, sometimes, almost pleading with the boys, Koro meets Sumit Uppal (Saqib Saleem), a Lajpat Nagar gym instructor, who dreams of making it big in Bollywood, when he enrols in her English speaking classes to better his accent and language. An otherwise self-absorbed guy, Sumit or Bond 007 as he prefers to call himself, dotes on his mother, who has single-handedly brought him up.

The inevitable happens and although they are diametrically opposite, they fall in love. With both sets of parents opposing the marriage, they plan to elope and get married, friends in tow. A twist at half-time however changes their lives.

Following the interval, the setting shifts to London, where seven years later, Koro now successfully manages her father's business and has done him proud. She is all set to marry a childhood friend Jai and by happenstance meets Sumit again who is there for a shoot.

The simple storyline notwithstanding, writer-director Aleya Sen manages to keep the audience hooked through her well-etched characters and astute approach to the narrative. There are generous doses of humour and most of the dialogues are witty and replete with life lessons.

While the story may seem predictable, it never ceases to engage you. There is entertainment galore and the strong performances by each of the characters, including the supporting ones, enhances the experience.

Abhilash Thapliyal as Sumit's friend Prashant is endearing. Srishti Shrivastva as the snooty Shumi, with an accent and a disregard for the 'Lajpat Nagris', lights up the screen.

Taapsee as Koro is brilliant and effortless. She breathes the character and is extremely convincing as the incorrigible romantic who lives in a make-believe world. Her transition in the second half is equally commendable.

Saqib as the flamboyant, self-centred, rustic Delhi lad with stars in his eyes, is equally proficient and a treat to watch. He too essays the progression in his character with panache.

The film boasts of good production values and whether it is the bylanes of Old Delhi or the London Bridge in the UK, these have been beautifully captured by the lensman.

The music, including Guru Randhawa's "Nachle na" to the romantic remix track "Gazab ka hai din", is melodious and fits well in the narrative.

Overall, this film surrounded by almost no hype, is a pleasant surprise as it entertains you completely and keeps you riveted to the screen.

My journey has been a roller coaster ride: 'Dil Juunglee' actor

Santosh Barmola, who features in a role opposite Taapsee Pannu in "Dil Juunglee", says his life has been quite a ride. Santosh, who is London-based, features in the recently released song "Bandeya" from the film. "'From London to Bollywood, I must say that, this journey has been a roller coaster ride. I hope that my work is liked by the audiences," Santosh said in a statement.Read More

Saqib, Taapsee would hit each other after romantic scene

Actor Saqib Saleem says the shooting of "Dil Juunglee" has helped him develop a close bond with the cast and crew.He says his friendship with actress Taapsee Pannu is such that they used to hit each other after shooting a romantic scene."If you watch the making of our film, you will know how we were shooting. Taapsee and I would be shooting an intense romantic scene and as soon as the director used to say cut, we would start hitting each other.Read More 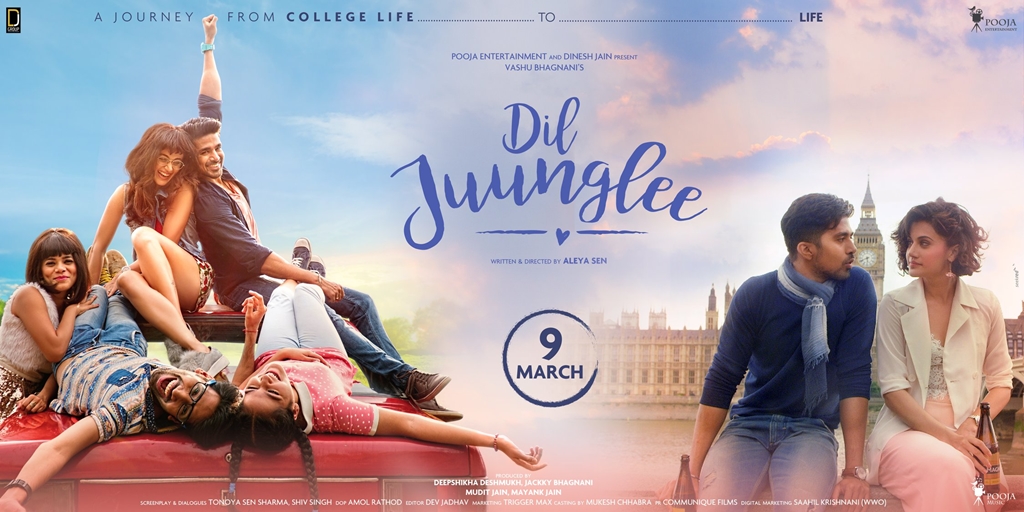 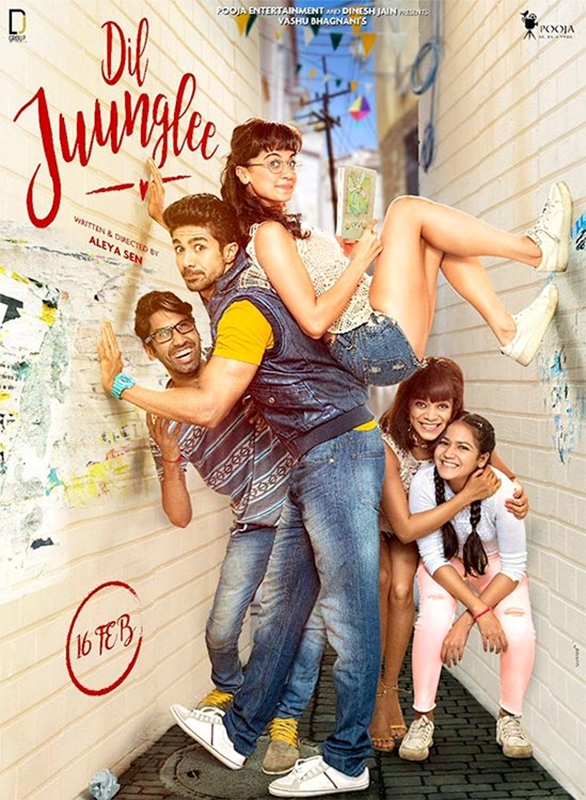 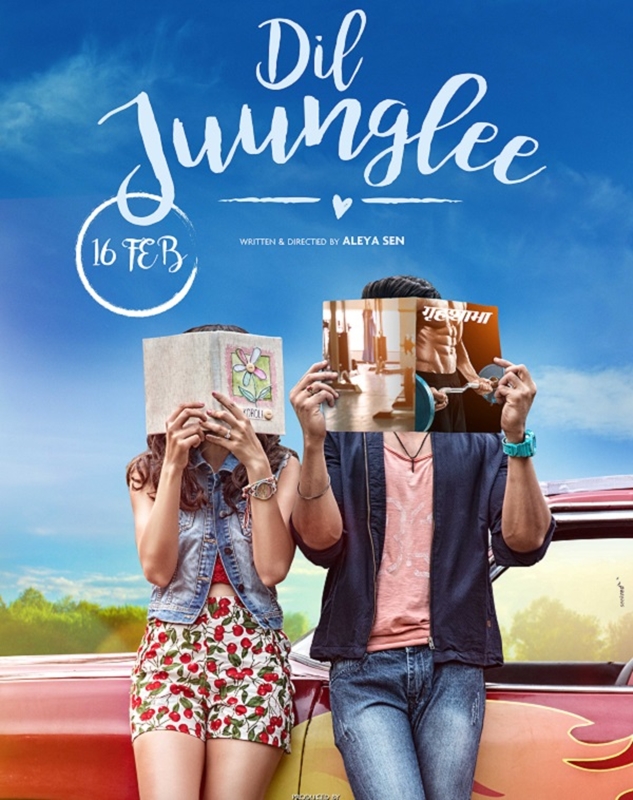