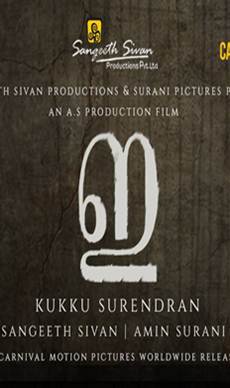 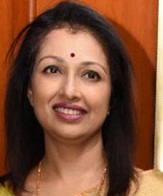 Director Zakariya Mohammed opened up about his new film, the Malayalam comedy drama Halal Love Story, saying he developed a thread of an idea into a full story and then decided to make the film.Read More

Nothing had prepared Keerthy Suresh for the impact of her latest release "Mahanati". The film and the tragic story of the iconic actress Savitri's downfall has taught Keerthy plenty about life."It wasn't easy playing Savitri. Her life was so eventful and so short. I learnt the value of family and friends. The entertainment industry can isolate you. I will never make the mistakes that Savitri ma'am did in her life and career," Keerthy said.The film, directed by Nag Ashwin, traces the ups and downs in the personal and professional life of the late iconic southern cinema actress Savitri. It is a blockbuster.Read More

A mysterious event from the past comes to haunt Malathi Menon that reveals a hidden secret. E, a paranormal thriller hits cinemas August 11th, 2017. 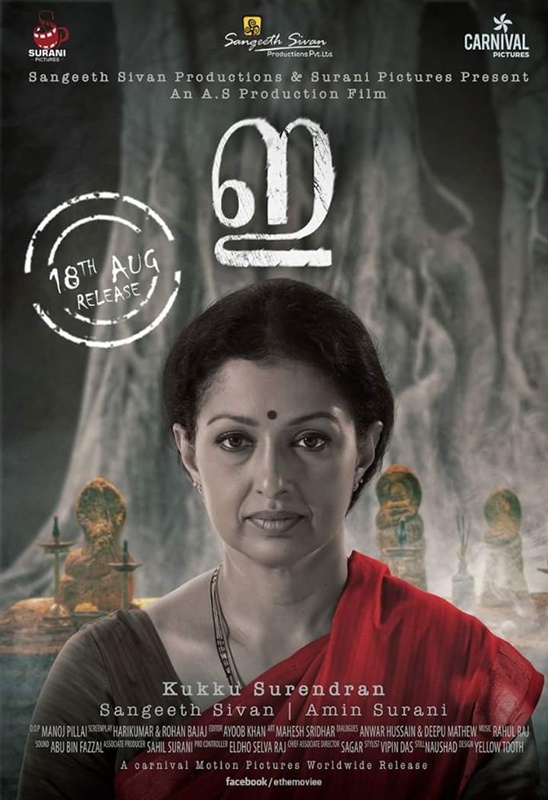 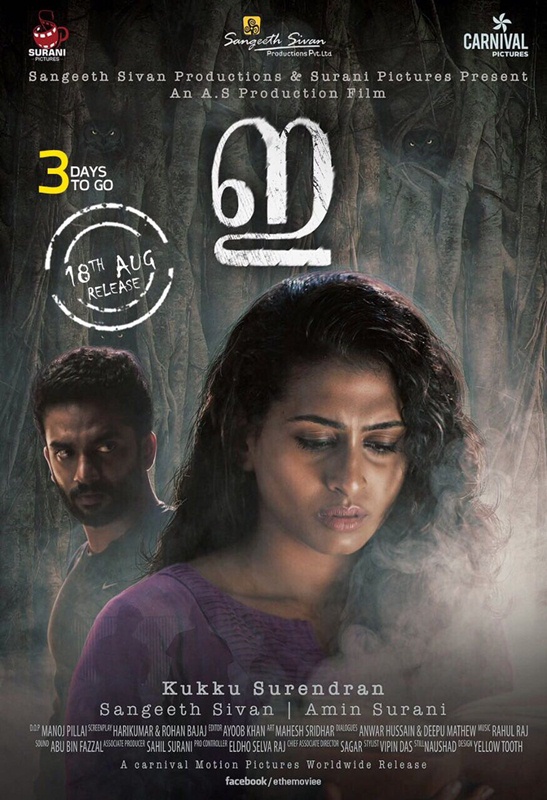