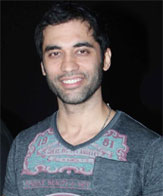 Gaurav (Sidharth Malhotra), an Indian boy settled in Miami, with a secure nine-to-five job, his own sprawling house and mini-van, is every inch the "sundar and susheel" boy any parent would want for their daughter. But alas, Kaavya (Jaqueline Fernandez), his friend and colleague, the girl he has a soft spot for, finds him too nice, safe and boring. May be, then, he should be a bit risky?

Enter Rishi, (Sidharth Malhotra) an orphan, a tough guy who works for a secret agent group, Unit X, led by 'Colonel' (Suneil Shetty), and you see the risky bit too.

But Rishi wants to give up this dare-devilry and lead a normal life with a family and home. How he manages to change his life and the extent to which he succeeds, is essentially what this two hours-plus action-comedy film is all about.

Directors Raj and DK manage to infuse a lot of gloss, exciting action and colour into the film, which is racy, but sorely lacks a plot. The drama element and emotional quotient are missing.

The narrative is deliberately confusing but does not help to keep the audience engrossed. The characters lack depth and there is no chemistry between the lead pair, although they are attractive on screen.

The humour, injected by way of some witty lines as well as the situational comedy owing to the mistaken identity, is the only saving grace, else the writing lacks gravitas.

Sidharth, as the quintessential good boy Gaurav and the rustic and reckless Rishi, performs with conviction and slips into each avatar distinctively. His screen presence and the way he has delivered the high-octane action scenes are a treat to watch. However, it is the poor script that is his undoing.

Jaqueline Fernandez manages to look like the smart and hip Indian girl settled in Miami that she is touted to be. She has good comic timing and makes a sincere attempt to be the character. Her pole dance, albeit short, makes for good viewing.

Suneil Shetty, after a long hiatus, disappoints terribly with his dead-pan dialogue delivery and desperate attempt to look menacing and macho, as 'Colonel.'

The other actors as part of the Unit X deliver by way of action convincingly but naturally have nothing else to offer. Rajit Kapur and Supriya Pilgaonkar are absolutely wasted.

The film is well-mounted and showcases upmarket locales in Miami, Mumbai and Goa with finesse. The action scenes are well-choreographed but not exactly thrilling.

The music is ordinary with "O Chandralekha" being well-picturised and foot-tapping.

Overall, swathed in mindless but slick action, this poorly told tale is purely risky to watch.

Bollywood actor Sidharth Malhotra says he has matured and can emote better onscreen with his understanding of the craft after acting in 10 films. Read More

Wish more action films are made for actresses to explore the genre: Jacqueline

Jacqueline Fernandez, who is all geared up for the release of 'A Gentleman: Sundar, Susheel, Risky', feels that more of action films should be made for actresses to explore the genre.Read More

A Gentleman - Sundar, Susheel, Risky is the story of a sundar & susheel Gaurav content with his ‘same shit different day’ routine and dreaming about settling down with the girl of his dreams, Kavya and having his ‘happily ever after.’ Kavya on the other hand prefers someone more risky and adventurous — perhaps someone more like Rishi! When a case of mistaken identity rocks Gaurav’s life, he stands to lose everything he has worked so hard for! What follows next is a roller-coaster ride, complete with action, romance & laughter, taking the viewers on an unpredictable and hilarious, thrill ride.

A Gentleman - Sundar, Susheel, Risky is a Fox Star Studios production starring Sidharth Malhotra and Jacqueline Fernandez and is written and directed by Raj & DK. It is set to release on August 25, 2017. 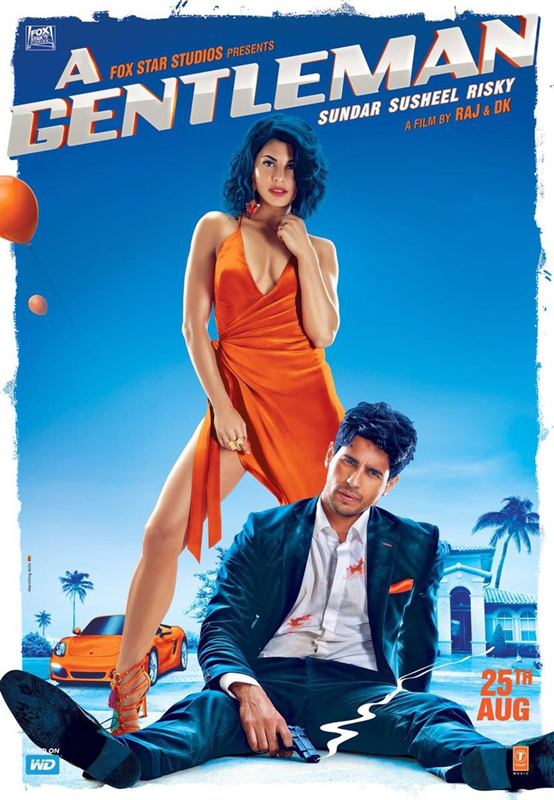 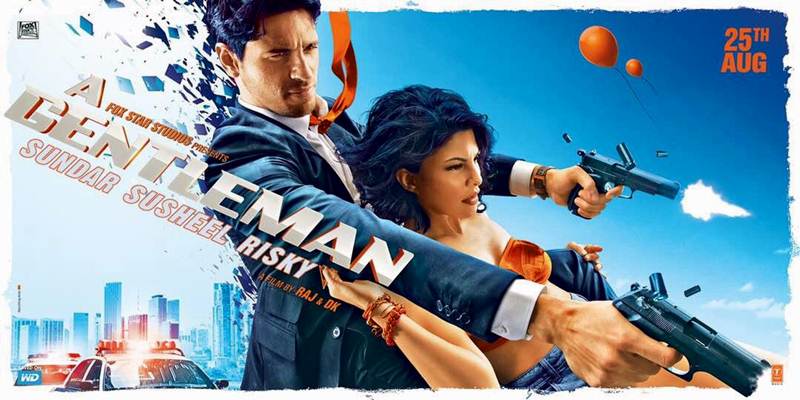 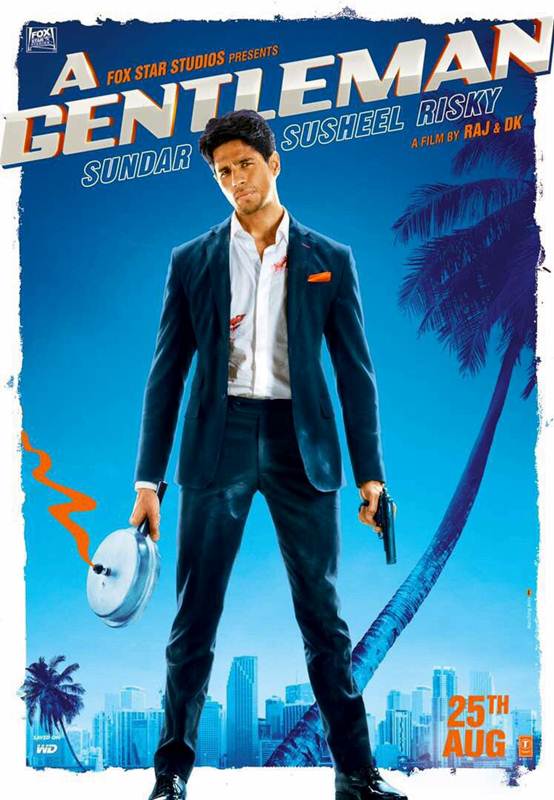