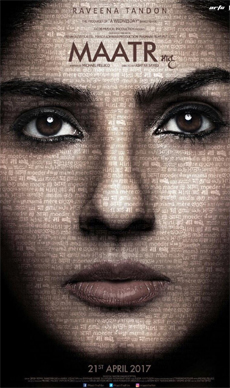 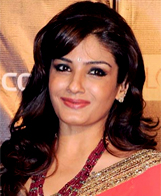 Designed as a pulpy thriller, "Maatr" is an astutely plotted, violent revenge saga which is presented to highlight the over 3 crore rape cases pending in the Indian courts.

Set in Delhi, it is the story of Vidya Chauhan, a history teacher, who is the victim of a terrible act of violence. She along with her daughter Tia, is brutally gang raped and left on a desolate road for dead. Tia dies but Vidya survives the brutal act only to face a harsher reality -- a complete break-down of her marriage and an unhelpful police force who fail to deliver her justice.

Left with no other choice, Vidya is a one-woman force who seeks revenge by eliminating her seven perpetrators one-by-one.

With a taut plot that seems straight from a novella, the writing by Michael Pellico is extremely vivid, far-fetched and full of overwrought melodrama. But with well-defining characters delivering gripping performances and right amount of action and drama, Director Ashtar Sayed succeeds in making the tale engrossing.

In an author-backed role, which is touted to be her come-back film, Raveena with her steely hauteur is utterly arresting in this provocative film. She exercises restraint, exudes an eerie calmness and yet injects fresh blood to her persona. This is clearly a performance no other actor in her age bracket could have pulled off with such ease. Even though her character is wounded, her spirited performance, though flaunted with faulty and excessive make-up, emerges as a compelling element in the film.

In a miniscule role, Rushad Rana as Vidya's spineless and inconsiderate husband Ravi, is aptly cast. You resent him for being a disgruntled and insensitive human being when he spews, "She should not have taken that turn...Did she think twice before taking that turn?" The line also sounds as an allegory to the situation.

Divya Jagdale is naturally charming as Vidya's friend, the artist Rita Adhikari, and she makes her presence felt with her under-written yet over-protective traits.

Of the antagonists, Madhur Mittal as Apurva Malik is every bit the obstinate and repulsive guy he is meant to be. He essays his character with ease.

With minimal dialogues and controlled camera work, the film offers a realistic feel. The songs, "Zindagi Ae Zindagi" sung by Rahat Fateh Ali Khan and "Aisi Hoti Hai Maa" sung by Kavita Seth are appropriately used to propel the emotional quotient of the narrative. The background score and the production design add to the viewing experience.

Overall, "Maatr" is a raw and powerful tale that is crisply told albeit a tad fictionalised.

Actress Raveena Tandon says that when it comes to religion, the Hindi film industry is the most secular one as compared to others.Read More

) The censor board and the makers of Raveena Tandon-starrer "Maatr" have locked horns over its certification. The actress says law amendment is the need of the hour.Read More 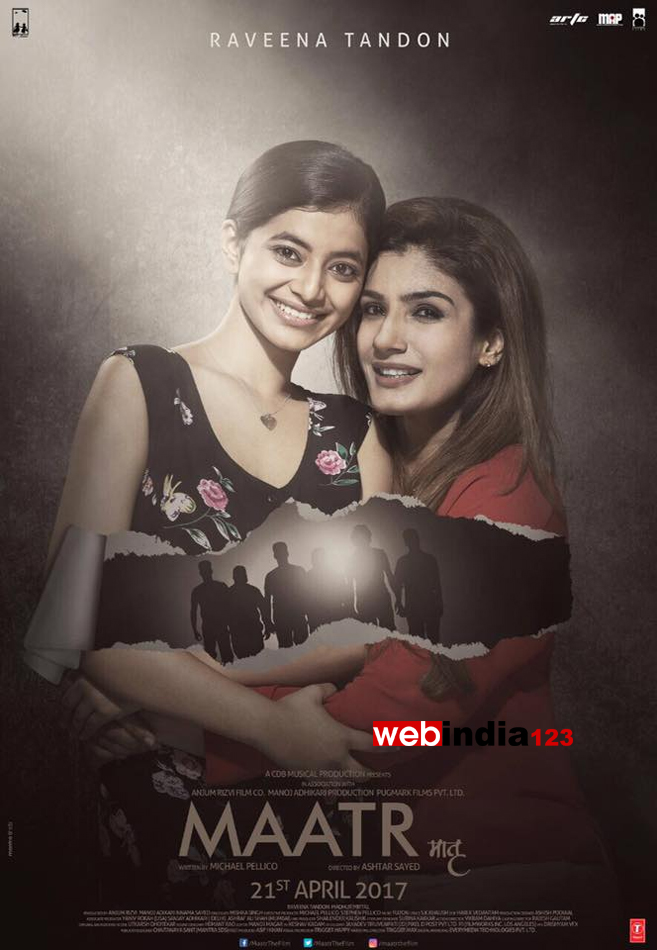 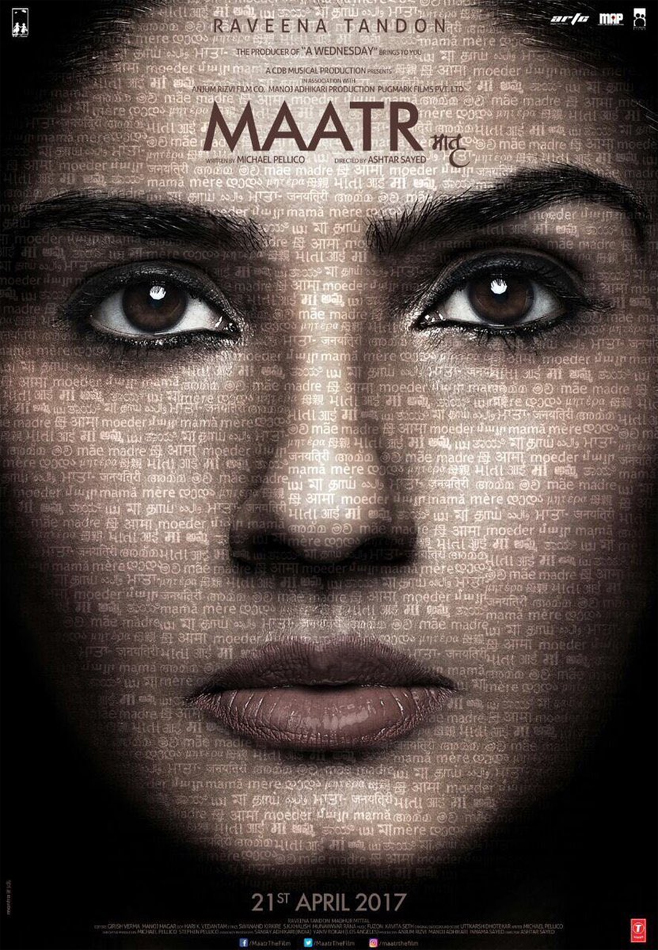