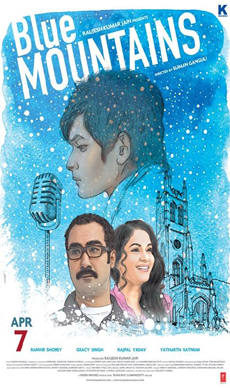 The title in the film "Blue Mountains" is used as a metaphor to drive away the blues in one's life.

Targeting the young audience, the film is about dreams, ambition and reality. It is crafted with good intentions to help children understand the importance of participation over winning.

Set in a small hilly town in North India, writer-director Suman Ganguli's "Blue Mountains" is the story of a young boy Som Sharma, who stands-in for his best friend Akks (Vaibhav Hanshu) during the audition of a reality show called "Ragarocks" and gets sucked into the vortex of popularity.

But his quest to attain stardom is short-lived. Som returns home only to sink into the abyss of low self-esteem. How he overcomes his depression and returns to normalcy, forms the crux of the tale.

With a poorly written script and an equally weak execution, the resultant performance seems forced and theatrically clumsy which does not touch an emotional chord. This notwithstanding, the children are talented. In their own special way, they are charming and endearing, especially; Yatharth Ratnum as Som, Simran Sharma as Oshin, Vaaibhav Hanshu as Akks and Rishabh Sharma as Humpty.

Among the older actors, Ranvir Shorey as Som's father is a huge disappointment. He sleepwalks through his character with a frown pasted on his visage.

Gracy Singh in an underdog act as Som's mother Vani Sharma, once a celebrity singer and Rajpal Yadav as the milkman 'Forecast' are perfunctorily effective.

Arif Zakaria as Som's Principal is a caricature and Mahesh Thakur as Oshin's father is wasted in an insignificant role.

The plot is hackneyed, laden with simple, yet careless oversights that make the messages of the film seem forced and shallow. The exposition is verbose and the dialogues are cliched, worn-out and unexciting.

On the technical front, with moderate production values, the film manages to exude a fairly appealing look. The background score in a few scenes creates an impact, barring which, the music and songs are average.

Overall, the film is poorly presented and uninspiring. 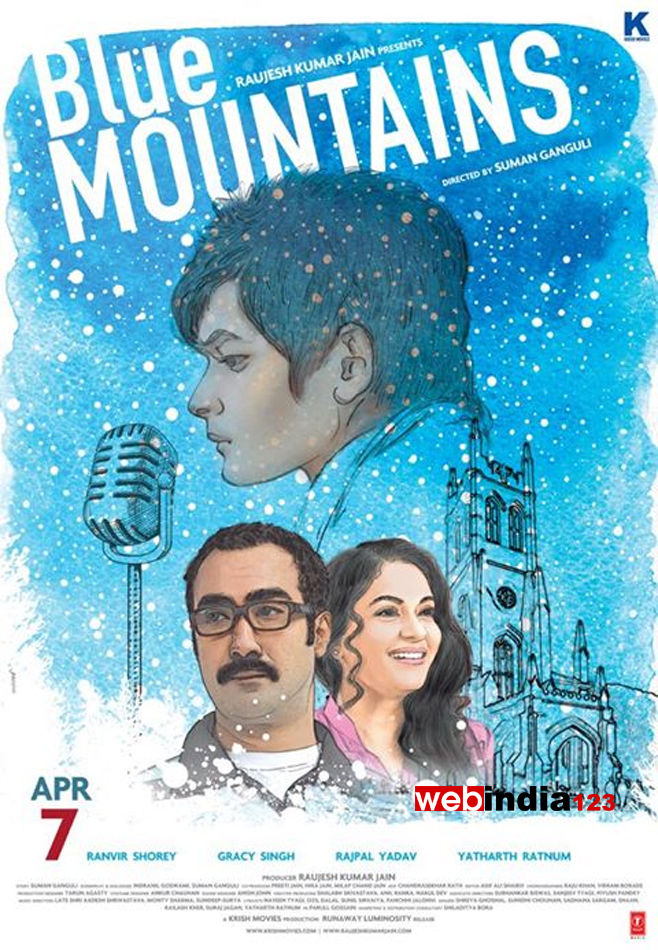