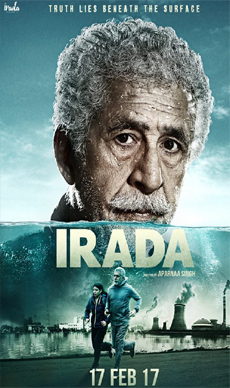 If "Udta Punjab" unearthed the can of drugs in Punjab -- India's wheat bowl -- then "Irada" throws light on the cause of cancer there.

Fictionalised, dramatised and mounted as a semi-documentary, Director Aparnaa Singh's attempt to showcase this issue is a remarkable feat.

The plot revolves around Parabjit Walia an ex-army officer and an inspirational writer, who loses his daughter Riya to lung carcinoma. He chances upon a news where Maya Singh a journalist inks the face of the industrialist and philanthropist Paddy Sharma at a Press Conference, after her activist boyfriend Anirudh Dutt goes missing.

On delving further into Maya's action he realises there is some truth behind her claims.

Meanwhile, an accidental blast destroys Paddy's factory that indulges in reverse boring. Driven by his loss, he instructs Ramandeep Braitch, the Chief Minister to close the investigation of his factory blast at the earliest, so that he may claim the insurance.

Thinking that she has a puppet in Arjun Mishra the investigating officer from the National Investigating Agency (NIA), she hands over the case to him. But how their plans back fire forms the crux of the tale.

While the intention of the film is clear, the plot and the screenplay lack depth. The narrative is amateurishly mounted making the entire attempt futile. The tackling of the investigation seems very superficial, packed with hollow, rhetoric dialogues.

Also the constant allusion to Ajay Devgan's Singham, makes the entire script seem tacky. It loses its seriousness, as it seems to caters to the front benchers.

The genre fluctuates from an investigative thriller to a comedy with natural ease throwing the emotional quotient out of the window.

Naseeruddin Shah as the disciplinarian Parabjit Walia lacks the charisma and the gravitas required for the character. He is himself and does not add any nuance to his role. He is thus a bit of a disappointment. Also, his character, painted in many hues emits a bland image and here the fault lies with the director and the script writer.

Arshad Warsi as the Investigating officer Arjun Mishra is charming, but he is limited by his role.

Divya Dutta essaying the role of Ramandeep Braitch, steals the show with her powerful demeanour. She bites into her role with the ferociousness of a tigress and leaves no stone unturned to turn tables in her favour. She excels as the flagellating politician.

With moderate production values, the film is astutely mounted. The background scores and songs integrate seamlessly into the narration. The camera work and editing especially the transition in certain scenes seem mediocre.

Overall, the film is a sincere and decent attempt by the Director in her maiden venture.

This is very special year for me: Divya Dutta

After sustaining a career of over two decades in the Hindi film industry, actress Divya Dutta feels encouraged for more with her National Award win. With nearly 10 films in the pipeline, she is counting her blessings and says it's a very special year for her as an artiste."This is a very special year for me. With all the films that are coming up, the audience will see me in a variety of roles. Each one is very different from another," Divya told IANS in an interview.Read More

A mysterious bomb blast in a business tycoon`s factory prompts the state CM to hire an NIA officer. He meets an ex-army man seeking revenge for his dead daughter and a journalist demanding justice for her slain boyfriend. Nothing is what it seems. Will the officer able to uncover the conspiracy which threatens the future of the entire state? 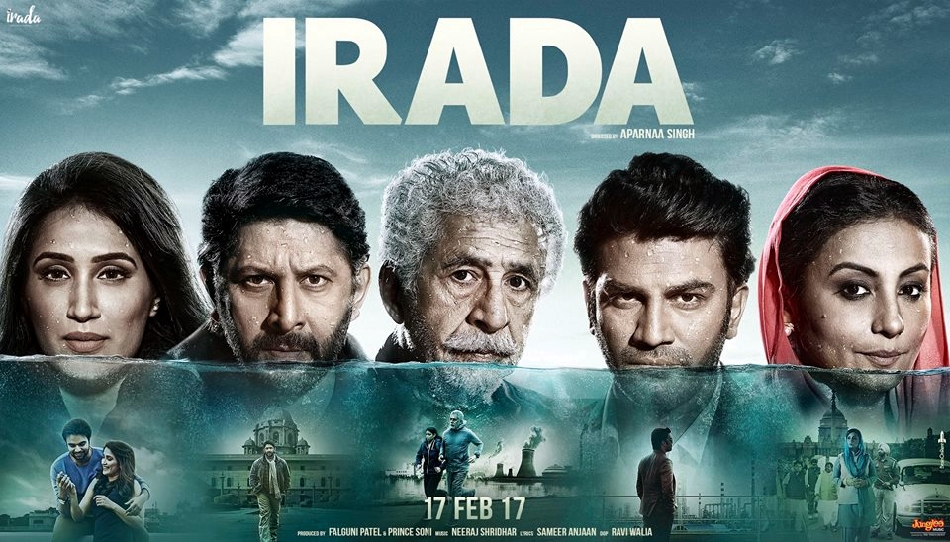 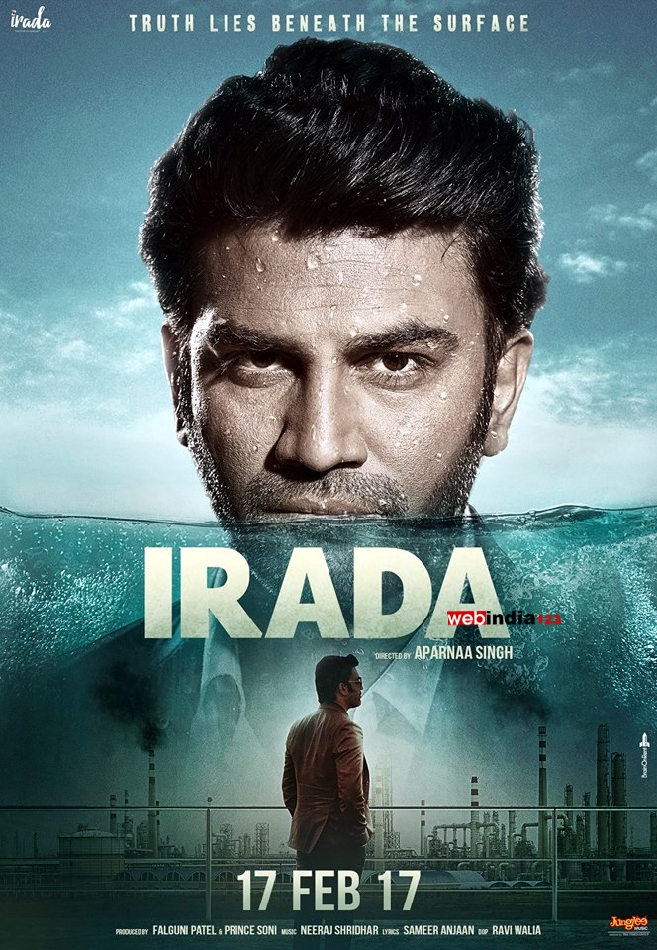 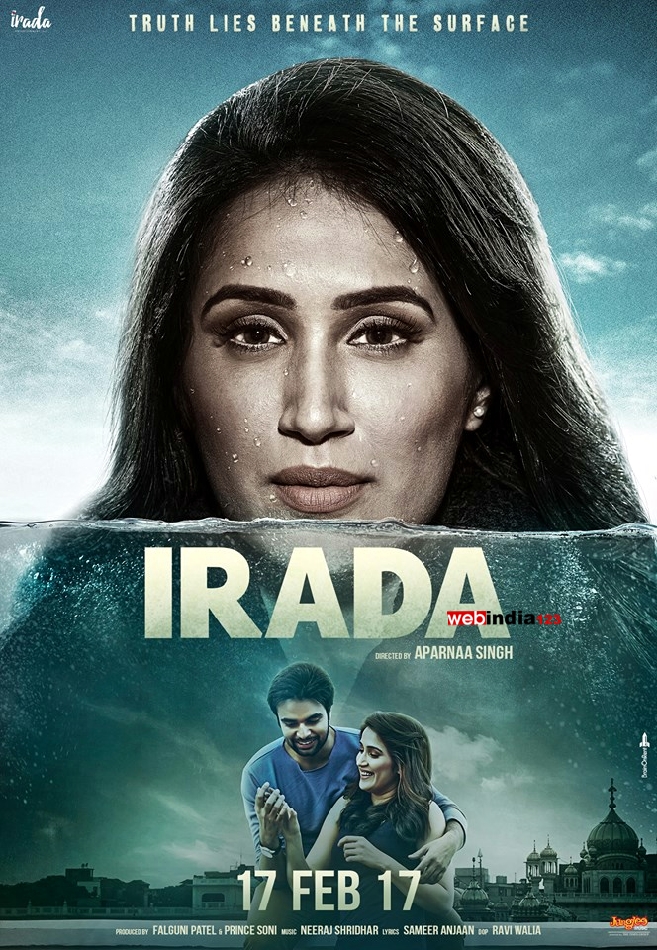 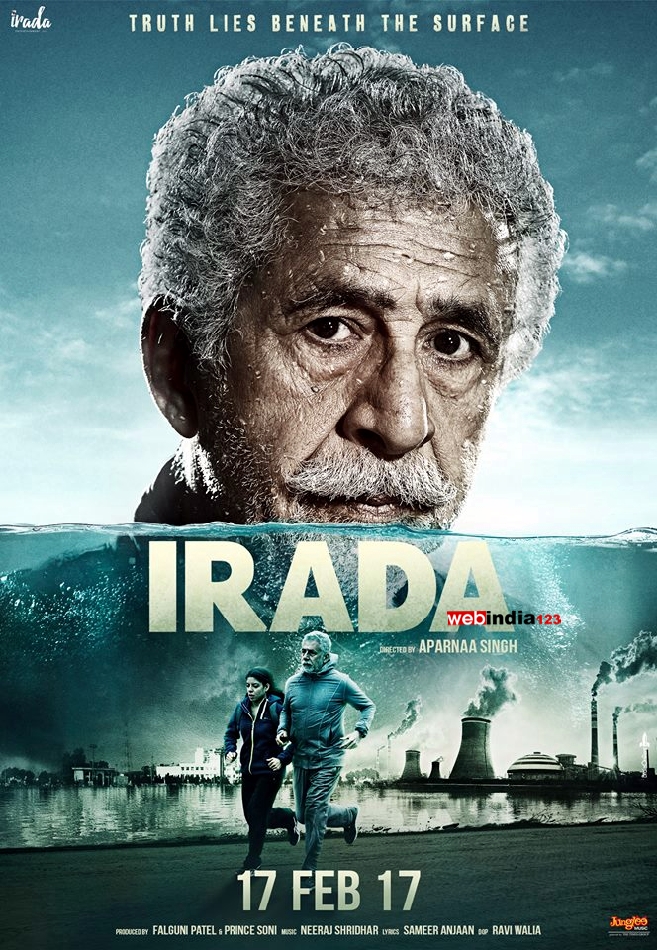 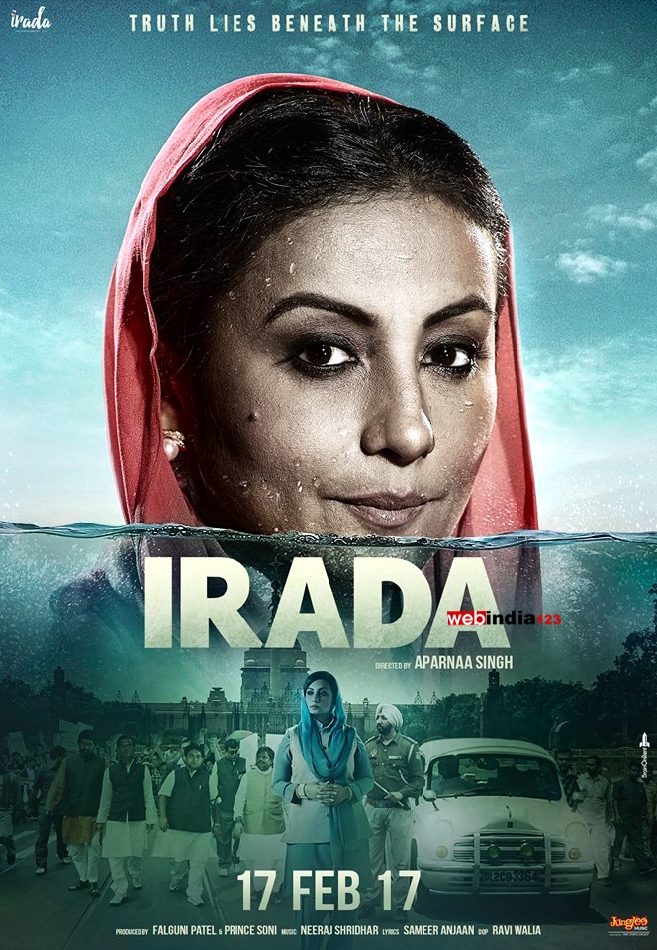 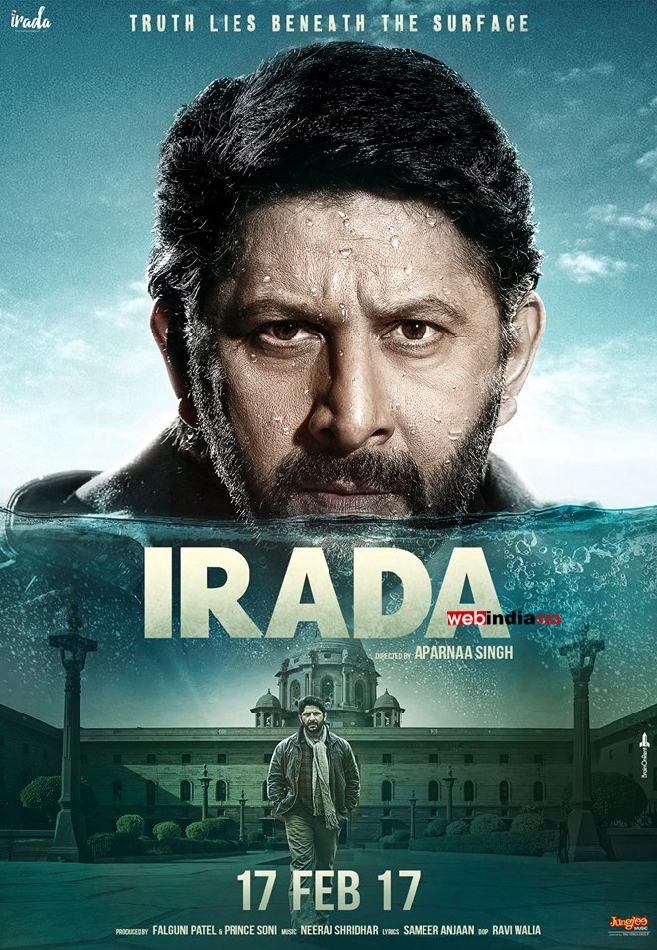 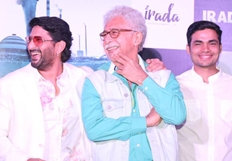