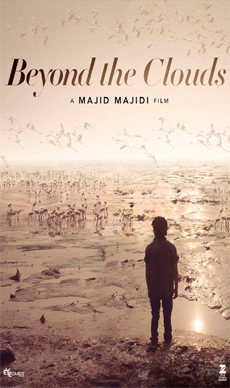 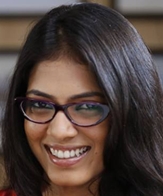 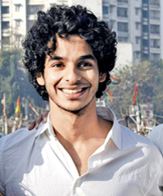 Beyond the Clouds Review

There came a time in this cyclonic tale of squalor, despair and redemption where I thought I would simply be blown away by the shrillness of the drama. Majid Majidi pulls out all stops to show us the underbelly of Mumbai, warts, moles and all.

The camera pans the suffocating crowds with easy grace, embracing the bizarre bazaar of racketeering and low-living with a kind of sighing interjection that is the opposite of hopelessness. Admittedly, cinematographer Anil Mehta does for Majid Majidi's Mumbai what Subrata Mitra did to Satyajit Ray's "Pather Panchali".

Without romanticising the despair, he shoots the frames with a beam of optimism.

And Dhobi Ghat never looked more intriguing. There is a key scene of sexual violence silhouetted against the flapping white bed sheets spread out for drying. This would have looked laughably put-on were it not for the director's propensity to cut to the chase while chasing the drama of despair.

Silhouettes play an important part in bringing alive the dark mysterious tragedy of Mumbai's underbelly. At one point, Aamir brings home the womenfolk of the man who has ruined his sister's life and watches them bond through a bedsheet put up as a temporary partition. In the shadows, we see three feminine figures dancing, laughing and bonding.

All these metaphors suggesting love, lyricism and empathy in the midst of crime and deception could have given the film an aura of heavy handedness. Majidi uses the shrillest notes of storytelling to suggest the bathos of life and the sheer absurdity of seeking and miraculously finding compassion in a world denuded of simple kindness.

The message of hope and humanism shines like a beacon of light in the charged electric screenplay written by Mehran Kashani where the drama of the damned is not an affectation but a way of life. Right away from the very first shot showing a run-down hoarding for a cellphone company, Mumbai's heartbeat throbs life and breath into every moment that Majidi's narrative exhales over frames that seem to embrace life in all its inglorious colours.

In the very first sequence, we see our hero hopping off a car in a distance across the road. Aamir is not up to any good, he never will be. Or so we think. The quality of life bequeathed to Aamir and his elder sister Tara (Malavika Mohanan) is such that beauty, harmony, compassion and other luxuries of a desirable existence are hard to obtain.

And yet, this is where the humanism of Majidi's cinema comes into voluptuous play. In spite of the abject, seemingly irredeemable darkness, there is that spark of light igniting the soul.

The film moves through two different narrative zones after the protagonists -- the siblings -- are separated by a crime. Aamir finds himself looking after and caring for the family of the very man (Gautam Ghose) who brought on disaster in his life.

In prison, Aamir's sister Tara learns a lesson or two in humanism through her unexpected bonding with a little boy. I wish Malavika, playing the pivotal role of Tara, had held back a bit. She tends to let go of her emotional mojo in almost every sequence, making her character seem more hysterical than it should be.

Gautam Ghose as the man who brings disaster on the protagonists brings to his complex dark role some shades of unexpected empathy.

But let's not beat around the bush. It is debutant Ishaan Khatter who stands tall in a film where life dwarfs even the bravest. Ishaan's Aamir is impetuous, volatile and self-destructive. The character's redemptive journey is undertaken by the debutant actor with an honesty and vigour that are unmatched by anything we've seen in a maiden performance.

Yes, a star is born. Ishaan is undeniably the hope of tomorrow... Or is it today? Majidi places a hefty level of faith in Ishaan's raw uncorrupted personality to bring out the ugliness of Mumbai's underbelly.

At one point, when Aamir is about to barter his soul to the devil, I could clearly see the fear of doom in his eyes. This is an actor of no ordinary skills. Ishaan projects vulnerability and hurt in moments when brutality reigns supreme.

The sound design is so outstanding that I could hear voices in the backdrop, discussing mundane matters in squirts of randomness that come and go to create a sense of uneasy rhythm.

In the prevalent chaos, and just when I thought brutality is the predominant mood, on comes A.R. Rahman's exquisitely quiet piano interludes in the background, a little at a time, reminding us that tenderness is just around the corner even when life sucks out all that is desirable, and life... Well... simply sucks.

Adapting the higher scales from the musical notes, Majidi's symphony on the underbelly of Mumbai plays out at an impossibly shrill pitch without losing the core cadence. The director is not alone in pursuing that pitch-perfect shrillness. Ishaan Khatter knows how that is done.

Beyond the Clouds Movie News

I'd rather learn on the job: Actor Ishaan Khatter

Actor Ishaan Khatter, set for his big screen debut, comes with no formal training in his field, but he is ready to learn on the job, to listen to the call of his heart and to bat comparisons with his star brother Shahid Kapoor. Excerpts from the interview:Read More

Malavika Mohanan pushed herself for 'Beyond The Clouds'

Malavika Mohanan, who will be making her film debut with Majid Majidi's maiden India-set project "Beyond The Clouds", says she pushed her boundaries to stay true to the Iranian filmmaker's vision.In the film, Malavika will be seen essaying role of Tara -- elder sister of Ishaan Khatter's character Amir. She lost around eight kilos in just 15 days for a jail sequence. And when the shoot was in progress she decided not to wash her hair for 10 days. Read More

Beyond the Clouds First Look 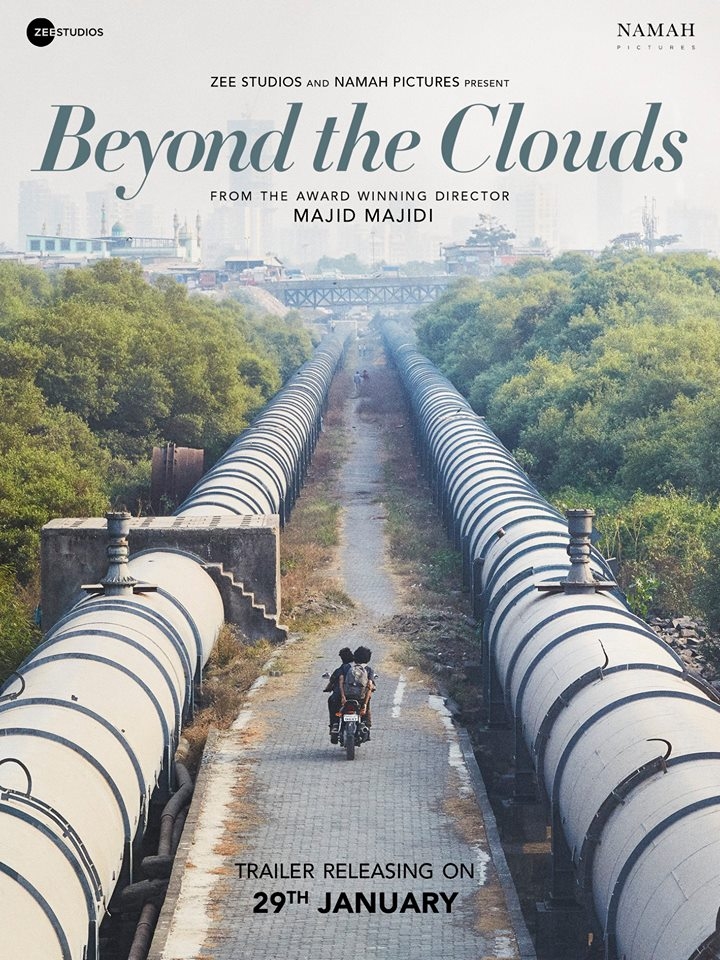 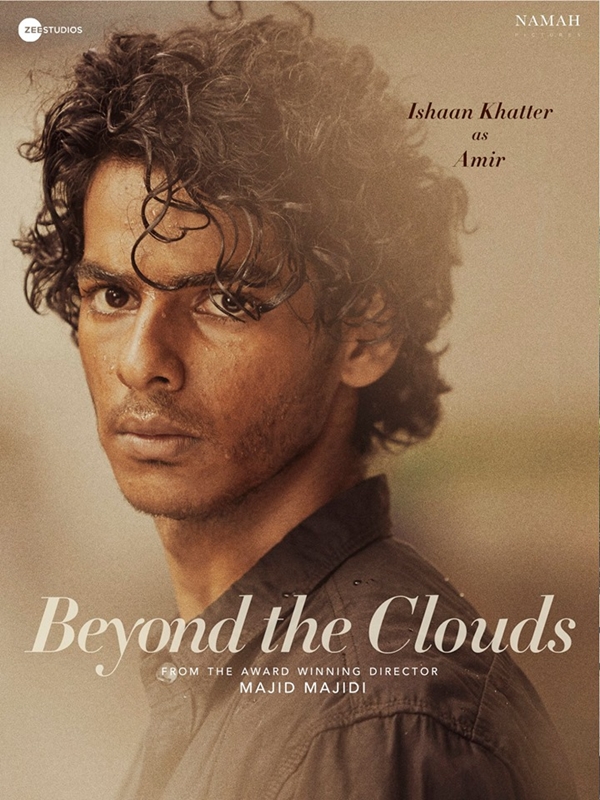 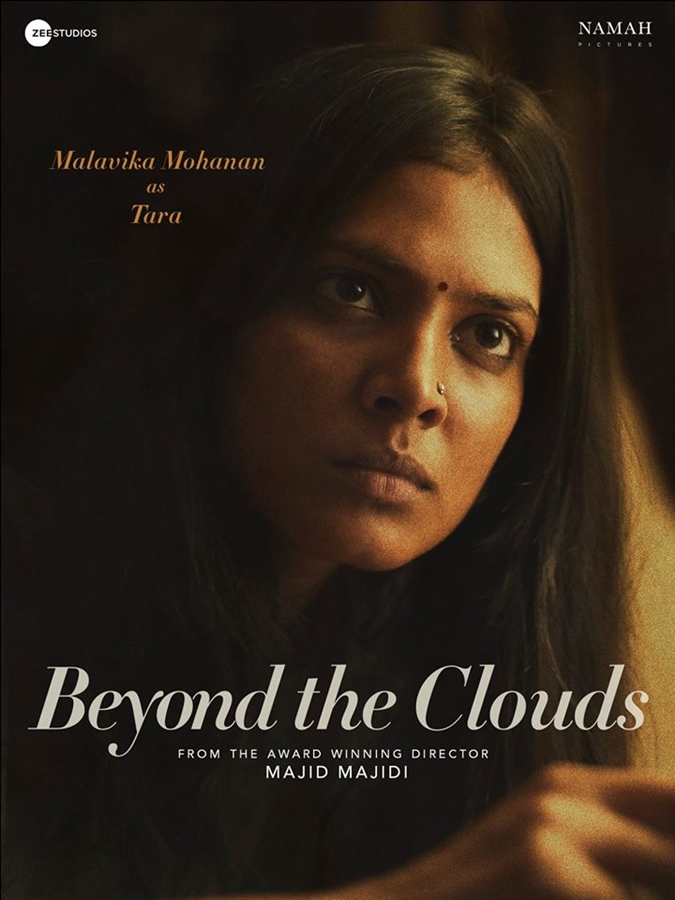 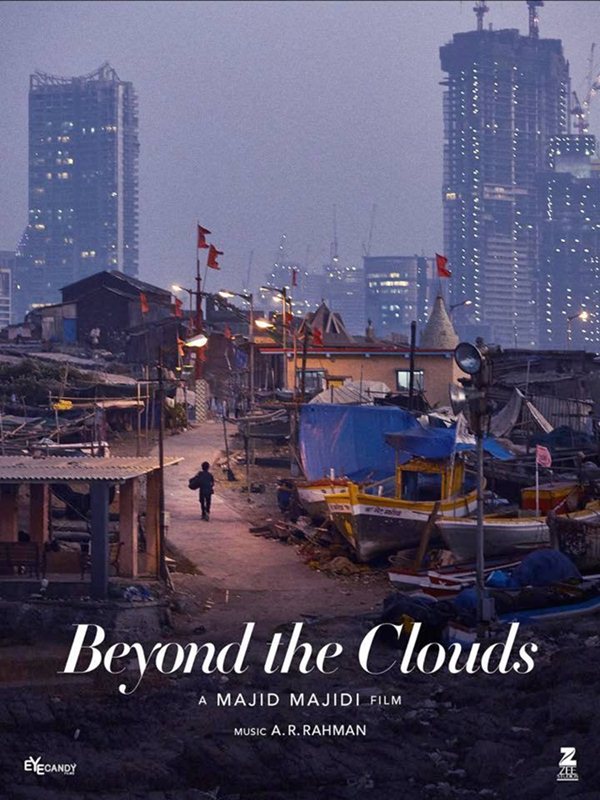 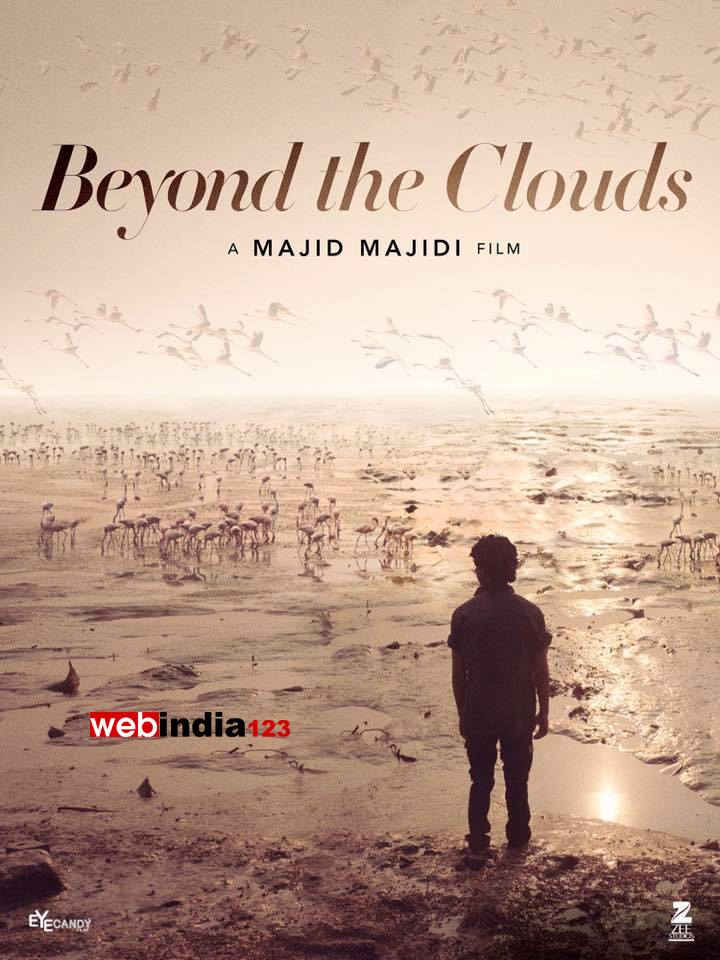 Beyond the Clouds Stills

Beyond the Clouds trailer