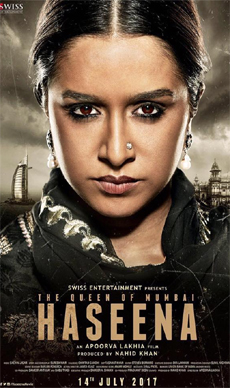 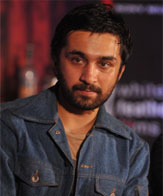 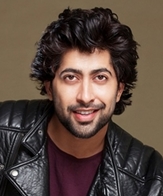 If only Haseena Parkar didn't suffer from the curse of clunky, inept, shoddy central performance, it would have been a far more watchable potboiler on gangsterism. And I use the word "potboiler" with all due respect. It's not easy to make a massy masala movie out of the mayhem and murkiness of the mafia kingdom.

Rahul Dholakia's "Raees" earlier this year wedded crime and kitsch. Apoorva Lakhia does it with a fair share of elan and chutzpah.

"Haseena Parkar" is about that Dubai-based gangster who allegedly ran his nefarious business activities in Mumbai through his sister in the 1990s.

The brother and the sister had themselves a blast.

Fasahat Khan shoots the shoot-outs and the volatile shindigs in shades of sinister death. For better or for worse, Lakhia keeps the pacing frenzied, almost ruinously so. Barely are the characters given a chance to breathe their frustration and rage into a system that is so corrupt it fosters criminality.

The uneven pacing pumped up with a pounding background score clearly indicates the director's massy intentions. And no harm in that. If only Lakhia's principal lead had insight into what she was supposed to do.

Shraddha Kapoor slides cluelessly through the various lies and lives of Haseena Parkar with a complete absence of inner conviction. Her performance is so surface-level, I wondered if I've seen a more sorry instance of miscasting in recent times.

The unknown actress (Priyanka Setia), who plays the public prosecutor in the interestingly constructed courtroom scenes, effortlessly steals every frame from the female lead. Haseena's lawyer, played by Rajesh Tailang, is equally compelling. And Ankur Bhatia as Parkar's husband is suitably filmy flamboyant and fleeting in his brief role. The rest of the teeming cast barely gets a chance to register in the bloodsplattered storytelling.

Shraddha's Haseena is a whiney, self-important, delusional trouble-shooter. Siddhant Kapoor's Dawood is better, more roundly shaped probably because the actor is required largely to speak on the phone to a sister whom he repeatedly extends a helping hand, and not in the way other siblings do.

It's Dawood's ambivalent role in his sister's life -- did he play a hand in empowering her criminal activities in Mumbai or did she compel him to stay away from her affairs? That provides a sizeable leeway to the narrative. Those who have seen Lakhia's riveting "Shootout At Lokhandwala", would know the director loves gangster shootouts.

In "Haseena Parkar", the shootouts are more cinematic and staged, less real and documentary like. The emphasis is on generating a gratuitous excitement.

In this endeavour, the narrative sometimes loses its hold on the characters' moral campus, letting them spin in their own web of deceit rather than pull them out of their discrepancies to make sense of their outlawed lives.

If only the central performance was more credible, "Haseena Parkar" would have been a film on female gangsterism on a par with Shabana Azmi's "Godmother".

I bring up Vinay Shukla's "Godmother" because I saw Shabana Azmi in Shraddhaa's character in the way she tries to instil maternal sanctity into her truant son's criminal leanings, even in the way she occupies masculine space on screen physically.

But it's like watching a shadow dance rather than a real character.

Shraddha drags the film down. That it still has the energy and power to propel itself into a frenzy of engaging encounters and conflicts is a measure of the film's writing heft and the directora¿s grip over the grammar of gore.

Ups and downs are part of life: Shraddha Kapoor

Popularly known as “Aapa”- a name that sent shivers in Mumbai’s Nagpada area, HASEENA PARKAR is a true story based on the life and times of the sister of India’s Most Wanted Man.

The film charts her journey from a young girl to a mother of four to the Godmother of Nagpada across four decades in the Maximum City. 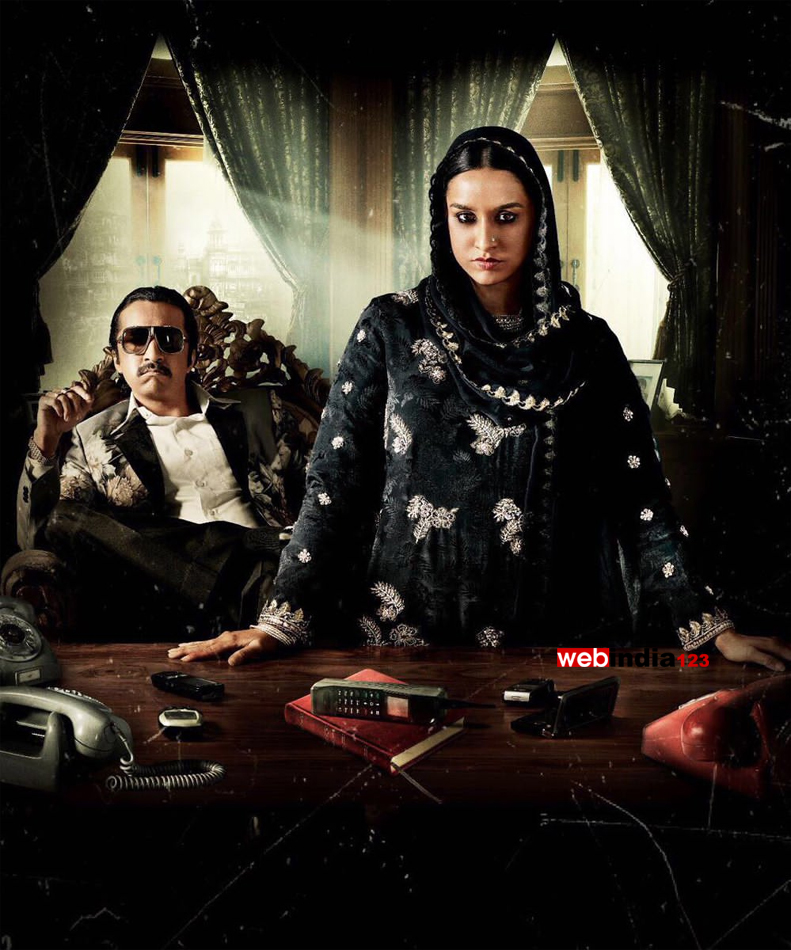 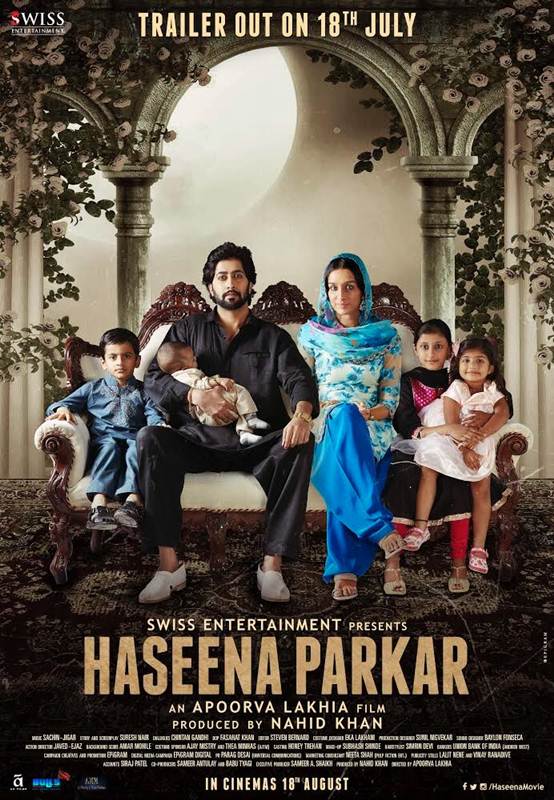 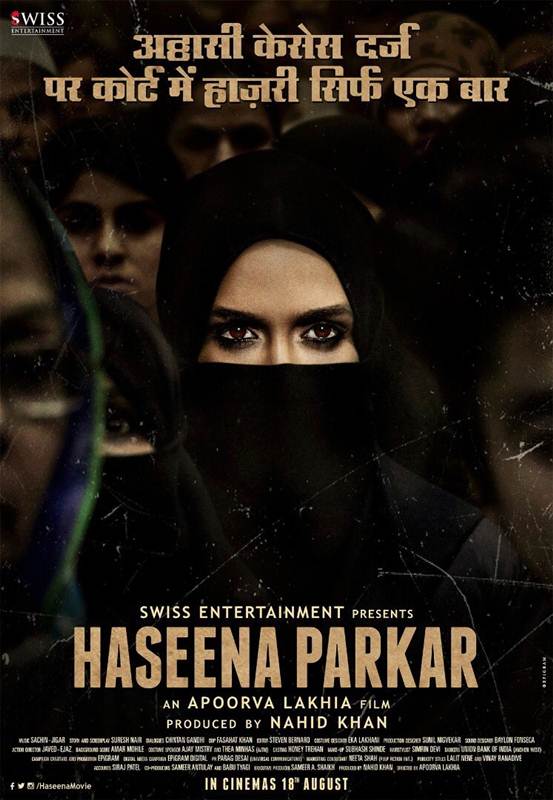 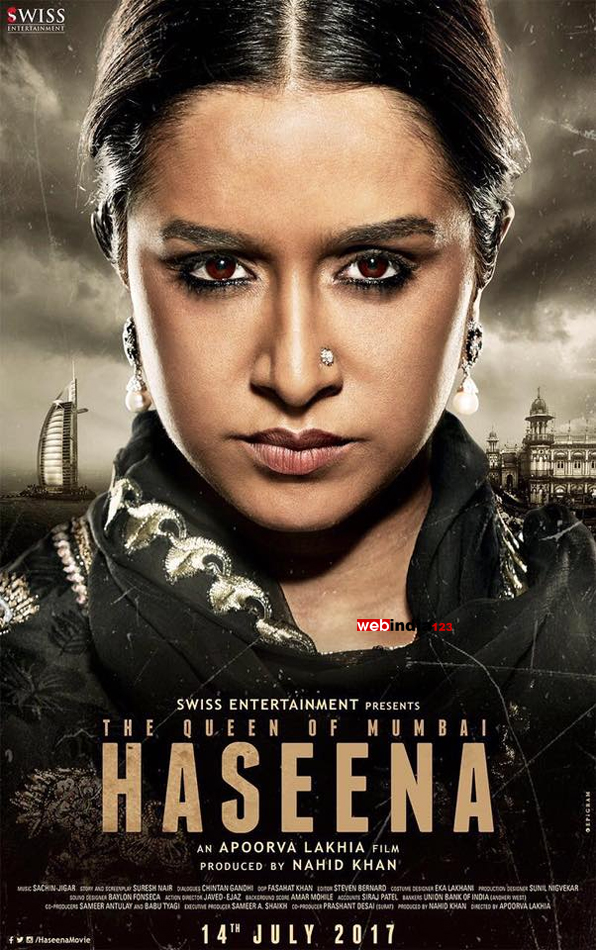