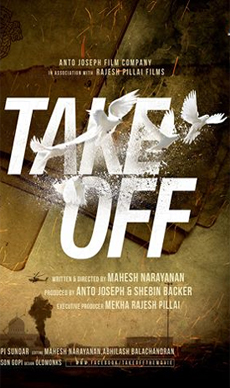 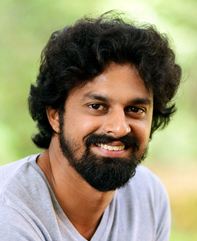 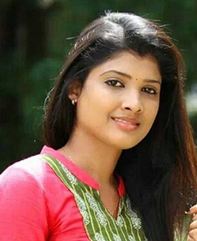 In the Malayalam film industry for over three decades, veterans Indrans and music maestro Arjunan Master bagged their first Kerala State Film Awards, announced here on Thursday.The awards were announced in the presence of Minister for Culture and Cinema A.K. Balan.Indrans, 61, a hugely popular comedian and character artiste who has donned the greasepaint for over 500 films in a career nearing four decades, bagged the best actor award for his role in the film "Aalorukam".Read More 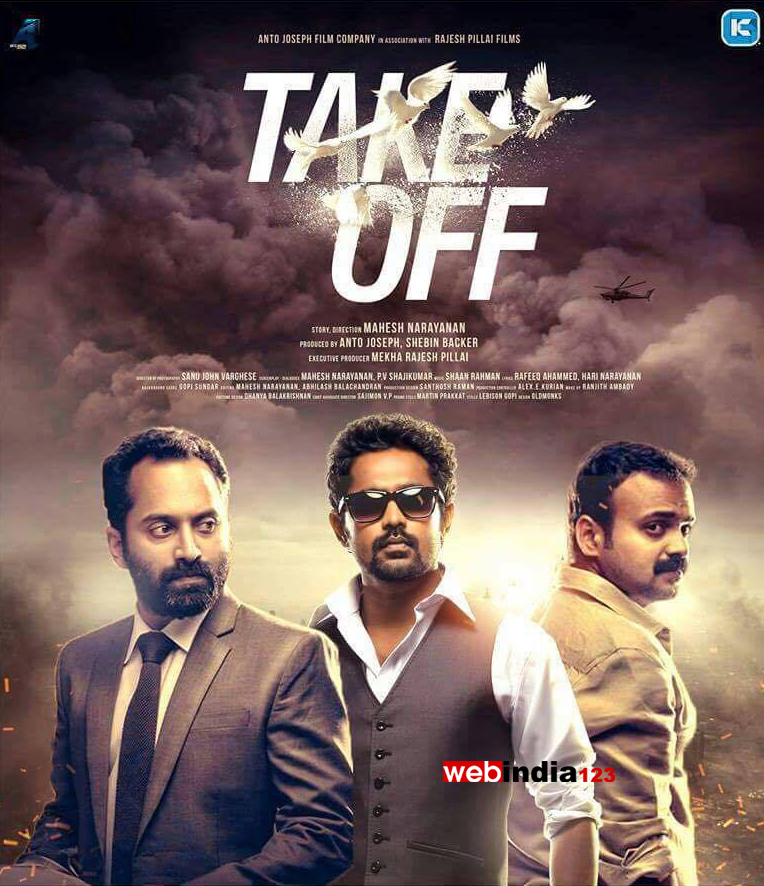