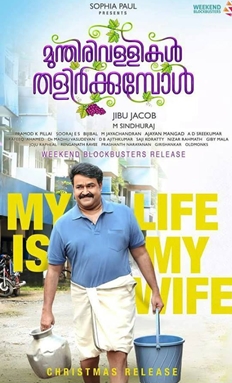 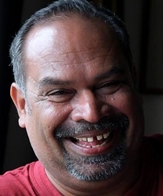 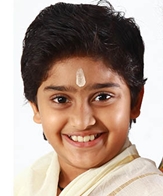 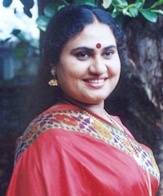 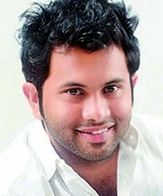 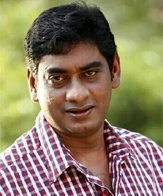 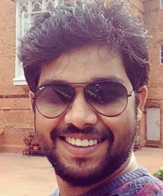 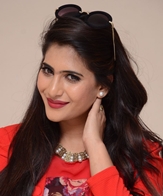 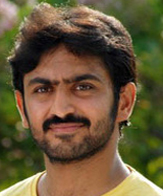 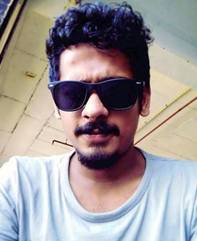 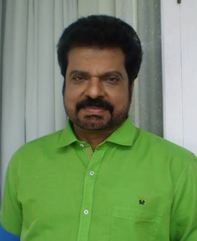 The Malayalam film industry has emerged successful in the 64th National Film Awards, that were announced in the capital on Friday, bagging several honours, including that for the Best Actress and Best Screenplay.Read More

The movie is loosely based on the Malayalam short story Pranayopanishad by V J James. The story revolves around a married, middle-aged man who has an extra marital affair. Mohanlal plays the lead role of a Panchayat secretary Ulahannan and His 'Drishyam' co-star, Meena, plays his wife Aniyamma in the film..The film also marks the reunion of Drishyam pair Mohanlal and Meena. Anoop Menon, Srinda, Alencier Ley and Sanoop Santhosh are also part of the movie.

The songs composed by Bijibal and M. Jayachandran, and film score by Bijibal. 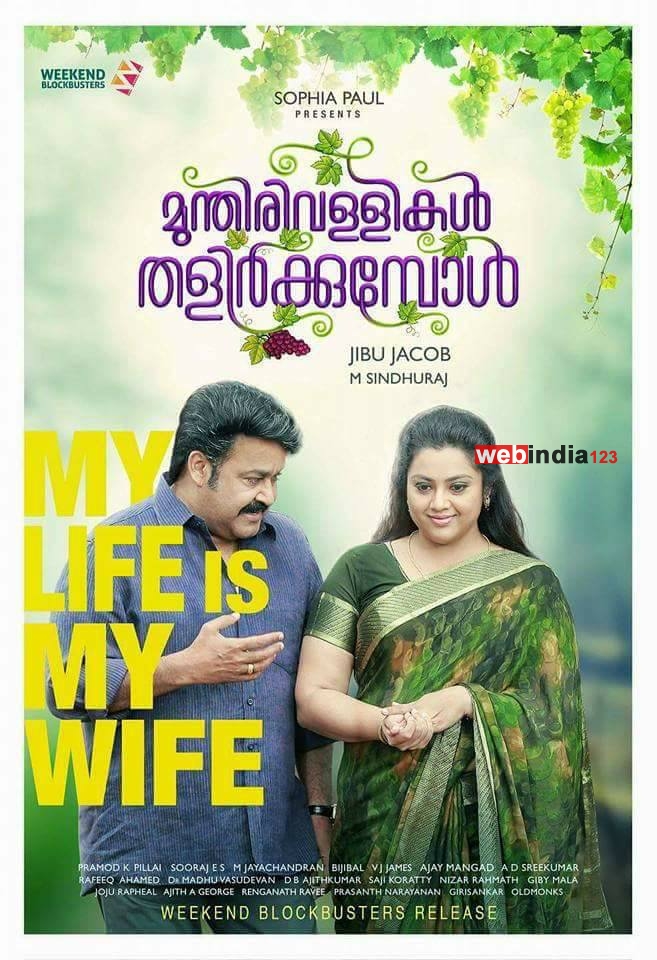