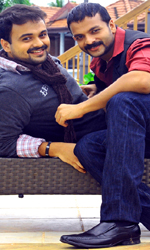 Through this jocular movie, `Gulumaal- the escape`, debutant script writer, Rajesh Y V is trying to recount a story of a two number-one frauds named Jerry and Ravi Varma. Jerry is a  handsome guy but a real fraud in all sense who used to scam people from his childhood days. Ravi Varma is another imposter who wants to make some money for an important matter. It is his circumstances made him so.

Jerry and Ravi Varma met together at some stage of their work and it doesn`t take too much time for them to realize each other. Both of them decided to work together and plans for a big deal. Jerry and Ravi Varma give their soul to achieve the deal but everything was in vain. Even though they couldn`t realize the reason behind it, they still work hard to get the deal. The entry of a girl in to their life leads them into more tongue-in-cheek hilarious and eventful incidents which make the crux of the movie. 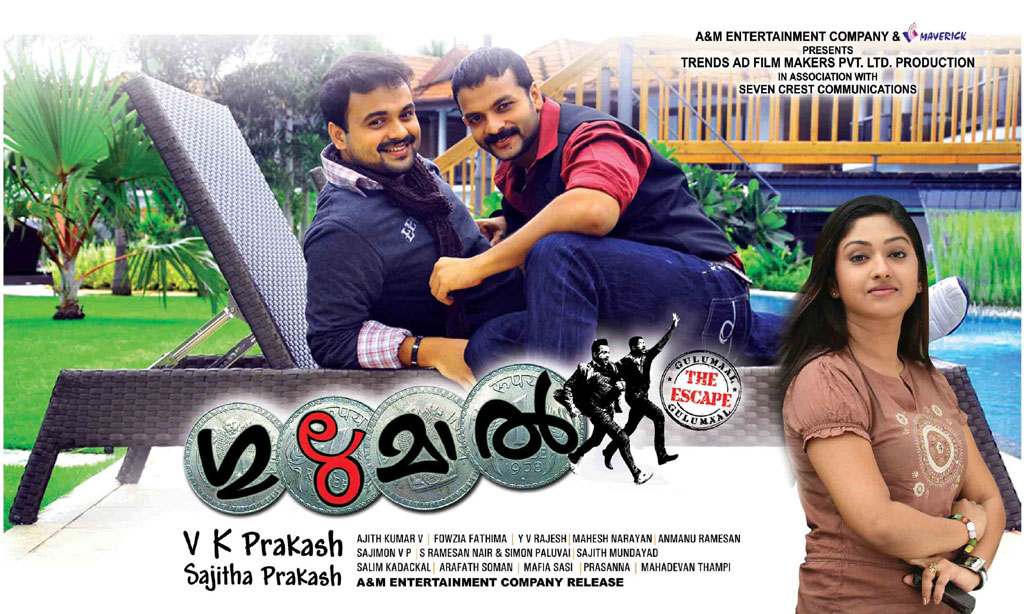 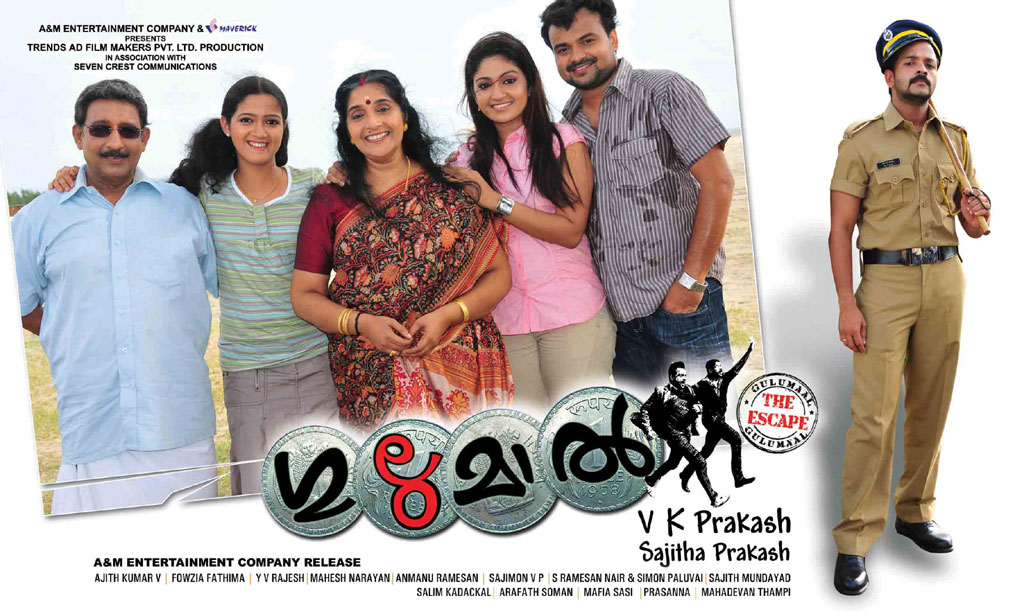 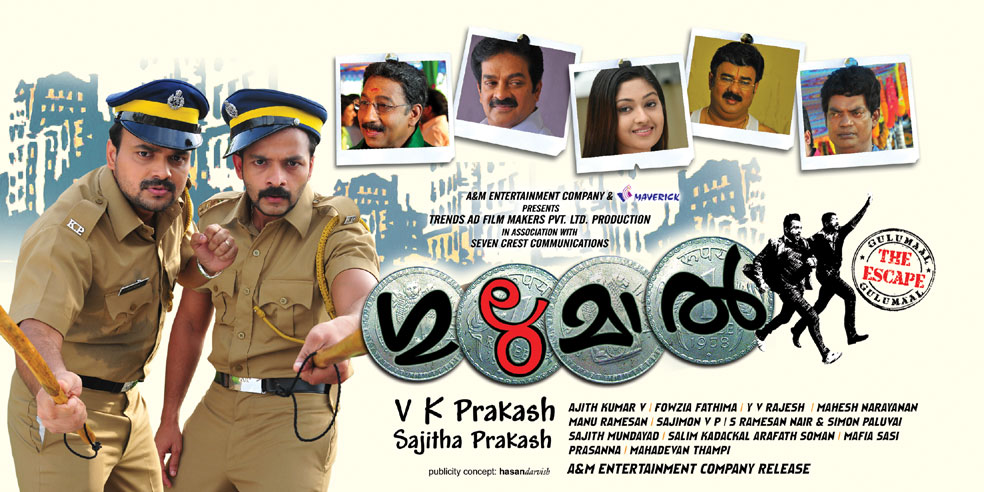 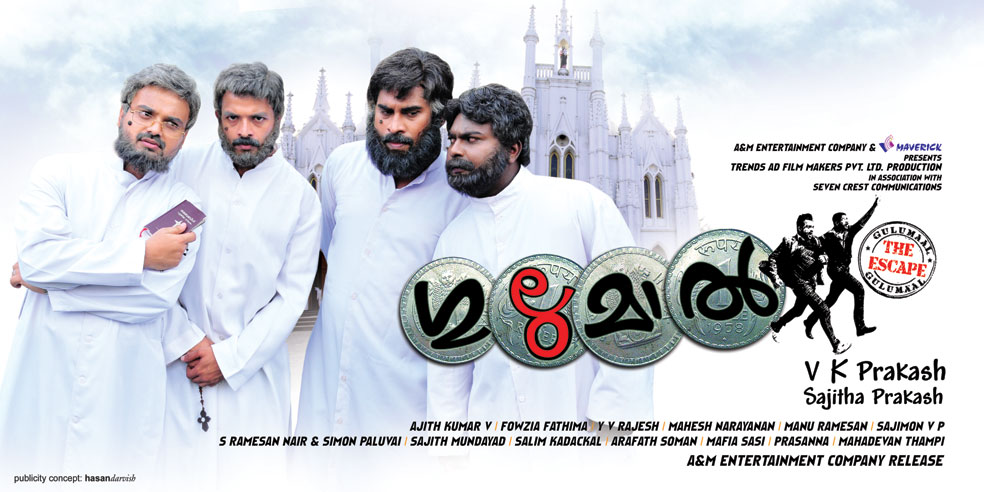 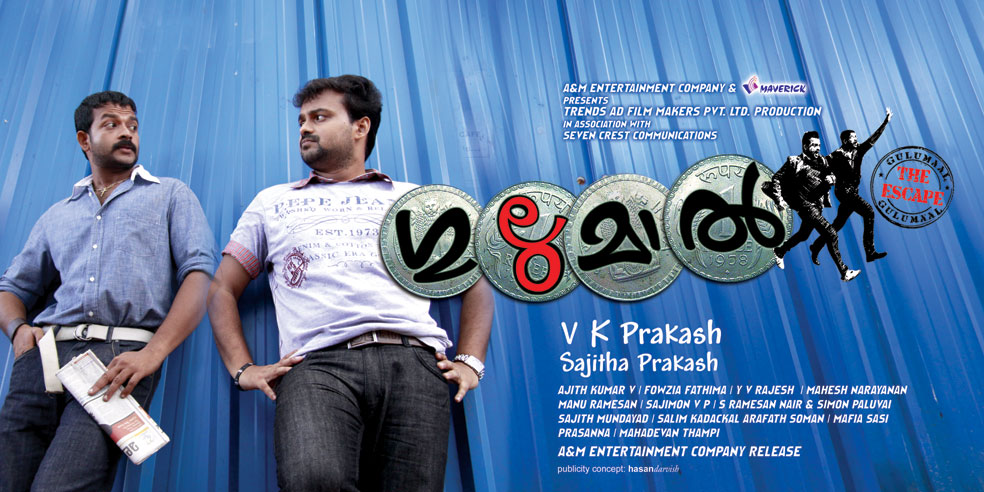 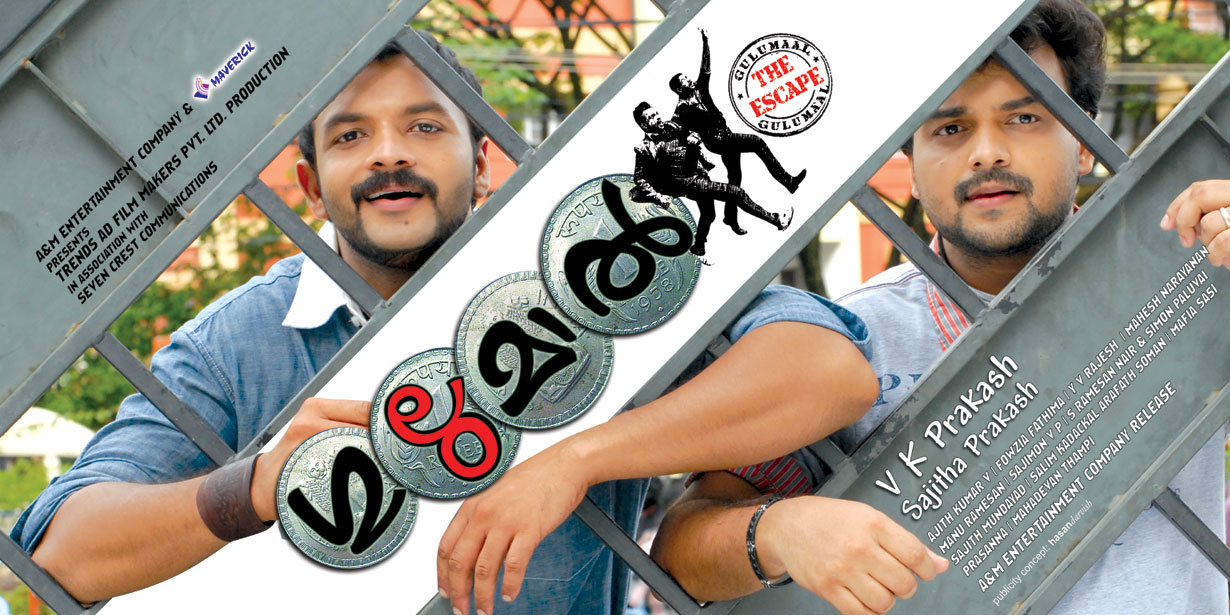 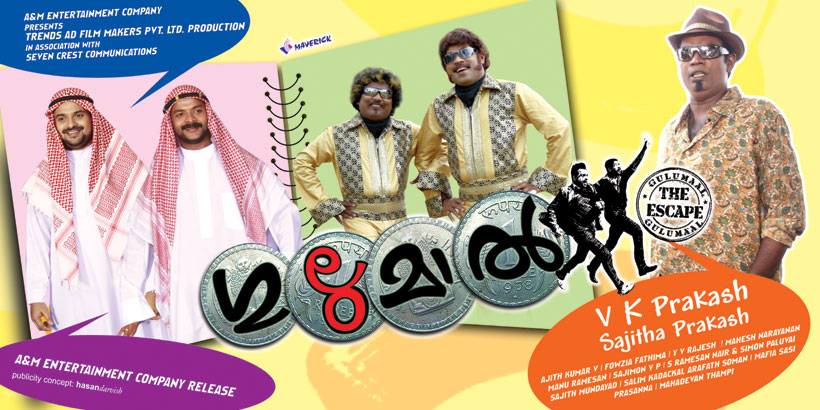 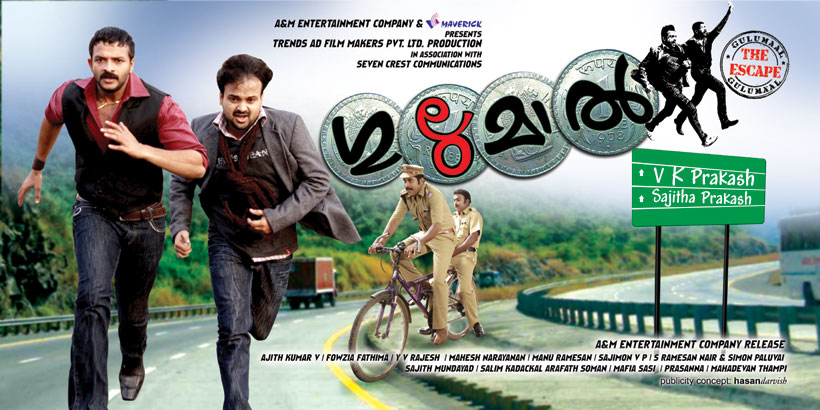 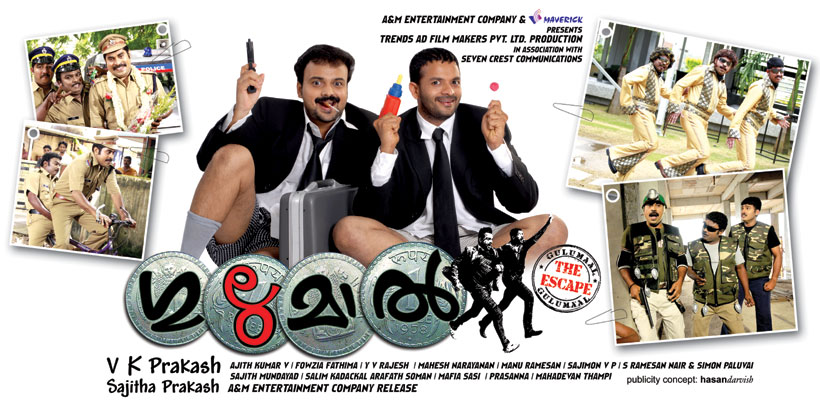