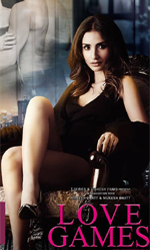 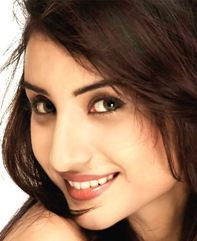 This is the land of the loathsome, unplugged. The stench of self-indulgence among the stinking rich is so all-pervasive in "Love Games", we can almost smell the Chanel and the expensive wine. Brand names are dropped in conversations so casually that you almost miss the point.

These are people who don’t know what to do with their lives.

Vikram Bhatt’s last film "Hate Story 3" gave us no clue what was to come next. "Love Games" is somewhat redemptive. The characters are despicably self-absorbed Page 3 types who have so much money and free time on hand they plot their own self-destruction with the same level of enthusiasm as they point the downfall of their adversaries.

Ramola( played by Patralekha) is a newly-widowed heiress who pretends to be grieving in public while she laughs her head off in the privacy of her bedroom. Ramona needs a ‘f**k buddy’. And who better equipped for the role than the super-rich wayward adrift Cocaine-addict Sam (newcomer Gaurav Arora ).The two are the Bonnie and Clyde of the bordello, shooting from their hips like there is no tomorrow.

Their exploits are captured in lurid details and a quirky background score that gives the whole ritual of surreptitious mating a feeling of ruinous mischief.

Then Sam meets his nemesis. Alisha (Tara Alisha Berry) is a brutalized wife and doctor who instantly heals Sam’s scorched and drugged soul.

There is a sequence where Alisha takes the besotted Sam into a secluded room and shows him the injury marks on her back perpetrated by her husband ( played by Hiten Tejwani). The empathy that the sequence generates is in direct opposition to the riot of hedonistic hijinks that Sam whips up with Ramona.

So far so watchable. And then mid-way the film falls apart. In his pursuit of excitement and adventure(not unlike his protagonist) Vikram turns what is predominantly a psychological study of excessive self-indulgence into a messy crime misadventure with all three main characters trying to finish of one another in a game that can only end in a disaster and not the kind that augurs well for the film.

This is not what I wanted to see and know. "Love Games" plays the game defiantly by its own rules. And succeeds until the point when the three characters bleed their inner-most insecurities and cravings into a plot that absorbs their auto-pleasuring non-judgementally. It then takes a firm grip of the three characters hands and tells them, it’s time to walk the talk.

Nonetheless the film is gripping for a large part. The principal characters are unlike anything we’ve seen before. All three actors perform confidently. Patralekha’s portrayal of a masked auto-eroticism is one of its kind. Gaurav Chopra provides some terrifying moments of insight into a mind that is so far gone into self-indulgence,it doesn’t feel anything any longer except perhaps below the waist.

Tara Alisha Berry expresses the pain and humiliation of spousal brutality without making herself look like a bleeding martyr. The fourth interesting character of a shrink is played by Rukshar Rehman (the very beautiful actress from Ram Gopal Varma’s "Sarkar").This character is never allowed to develop in the plot.

This is not film about growth. It is about lives lived so close to the edge that the only certainly is self-destruction. Vikram Bhatt’s rips ruthlessly into ruined lives. He is not afraid to let his characters look vulgar in their cravings.

"Love Games" is a film about a self-gratification so complete, it destroys everything it touches.

The plot revolves around a nymphomaniac widow, Ramona (Patralekha), her 'toyboy' Sameer Saxena aka Sam (Gaurav Arora), a businessman's son and his love interest Alisha Asthana, an abused wife of a lawyer.

High on drugs and to induce some excitement into her sex life with Sam, Ramona devises a scheme based on a novel that she had read, "Love Games". The rules are simple. At any party, they would have to spot a couple who are in love, then each one of them must get close to the partner of the opposite sex and try to bed them. Whoever seduces their target first, is the winner and the loser will have to supply the winner with drugs for one year.

The games, which begin as an experiment for exhilaration, gradually turn into dangerous liaisons of terrifying proportions, as the rules too change in order to boost the adrenaline rush.

The performances by the lead cast are by far good. Patralekha as Ramona nails her character to perfection. With her poise, demeanour and defiance, she renders a zesty performance with oodles of spontaneity and panache.

Portraying his angst and resentment, in an understated manner, Gaurav Arora as Sam, the guy torn between two women and with suicidal tendencies, is sincere.

Tara Alisha Berry as Alisha Asthana, the traumatised doctor wife of a leading Lawyer, living on painkillers is simply appealing.

The dialogues too are unintentionally funny and are packed with some interestingly novel similes and metaphors. It is amusing to hear Ramona tell Sam: "You are like a fire brigade, you only come during an emergency."

The songs are typical pub numbers and they go with the flow of the narration.

Overall, the film has sleek production values and, though frothy, it is a decent adult film. 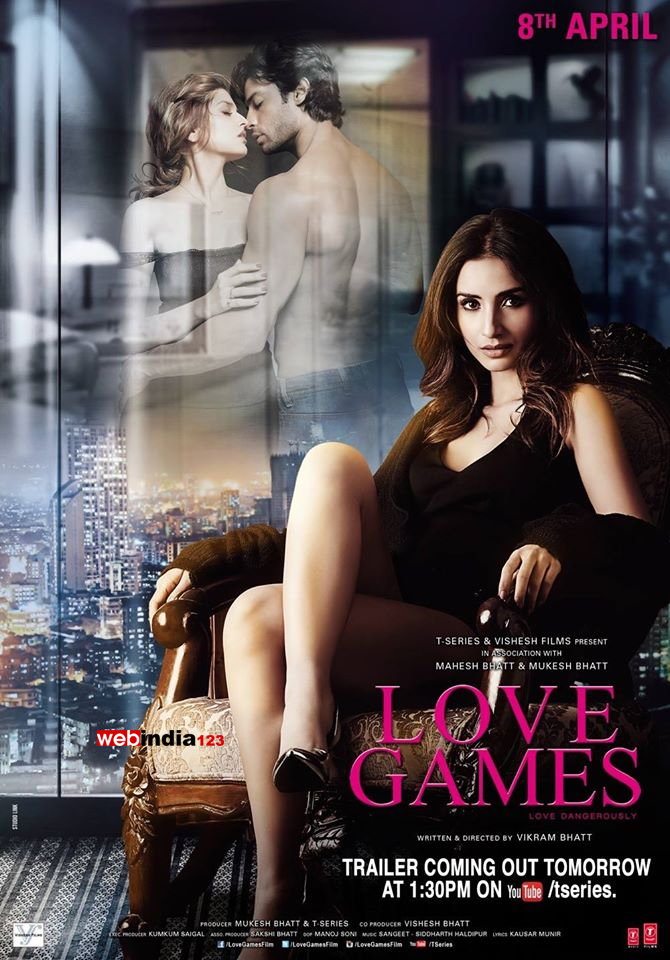 Hey, hello my friend
This is the end
Ho ja shuru

Nirvana (give me more)
Nirvana nirvana..