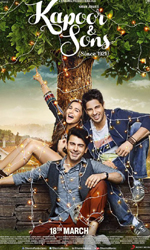 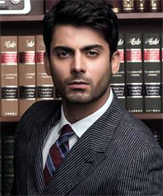 "Kapoor & Sons" is a saga of a dysfunctional family, which makes you laugh and cry with its members, as you become an intrinsic part of their lives. It is a complete family entertainer with a universal appeal.

Arjun (Siddharth Malhotra) and Rahul (Fawad Khan) are two siblings based in New Jersey and London respectively and arrive at Coonoor to visit their ailing grandfather (Rishi Kapoor) who lives with their parents Harsh (Rajat Kapoor) and Sunita (Ratna Pathak Shah). Their complicated relationships, replete with misunderstandings, accusations, lies and yet, bound by love, form the crux of this film.

Clearly, the film is on a dysfunctional family, and some realistic elements interwoven in its narrative add to its effectiveness in being relatable to the audience.

Writer-director Shakun Batra can take a bow for his astute handling of a simple story, with a complicated plot owing to the complex lives of the characters. His dealing of human emotions along with the treatment of the subject is what makes the film stand apart.

The characters are etched to perfection, their lives almost unfolding before our eyes in the two hours. The screenplay is taut and full of unexpected twists which keep you riveted to the screen, never letting your interest wane.

Performance-wise, "Kapoor & Sons" is impressive too.

Siddharth Malhotra as the "runner up" or "second best" of the two brothers, portrays his angst and resentment, in an understated manner. He is every inch the son who tries hard to prove his worth to his parents to make them proud.

Playing his love interest, is Alia Bhatt as Tia Malik, a Mumbai-based girl who is an orphan and misses having a family. As always, she renders a zesty performance with oodles of spontaneity and panache and is equally the heart stealer in emotional scenes. She lights up the screen with her joie de vivre.

Fawad Khan as the successful novelist and older sibling essays Rahul with restraint and yet, has his moments when he lets his guard down, if only to express his anger, disappointment and hurt.

Ratna Pathak Shah plays the complex mother and wife with aplomb. Whether it is unintentionally hurting her son or accusing her husband of an affair, her display of emotions, though, a bit theatrical and dramatic, is a treat to watch.

Rajat Kapoor plays the underdog to perfection, constantly under scrutiny by his wife, being taunted for his failed business attempts and relationship with his former bank colleague Anu.

Rishi Kapoor, of course as the doyen of the family, is an absolute delight in his genial avatar, complete with a new get up. His childlike innocence, playful nature and being one with his young grandsons whether smoking or watching a drenched Mandakini in a film, are a few of the myriad moments, which audiences will relish. The contrast in his performance stands out in the scene after an unexpected tragedy in his family.

As far as the music is concerned, Amaal Mallik's work is melodious, appropriate, but incidental, never for a moment seeming forced. "Kar gayi chull" is fun and peppy and equally apt is the soulful "Saathi re", which sums up the mood of the situation.

The cinematography, is in keeping with the film and Coonnor is beautifully captured in all its elements.

Alia Bhatt not scared of failure

Actress Alia Bhatt was "heartbroken" after the "Shaandaar" debacle. But she says she is now more prepared to face failure.Read More 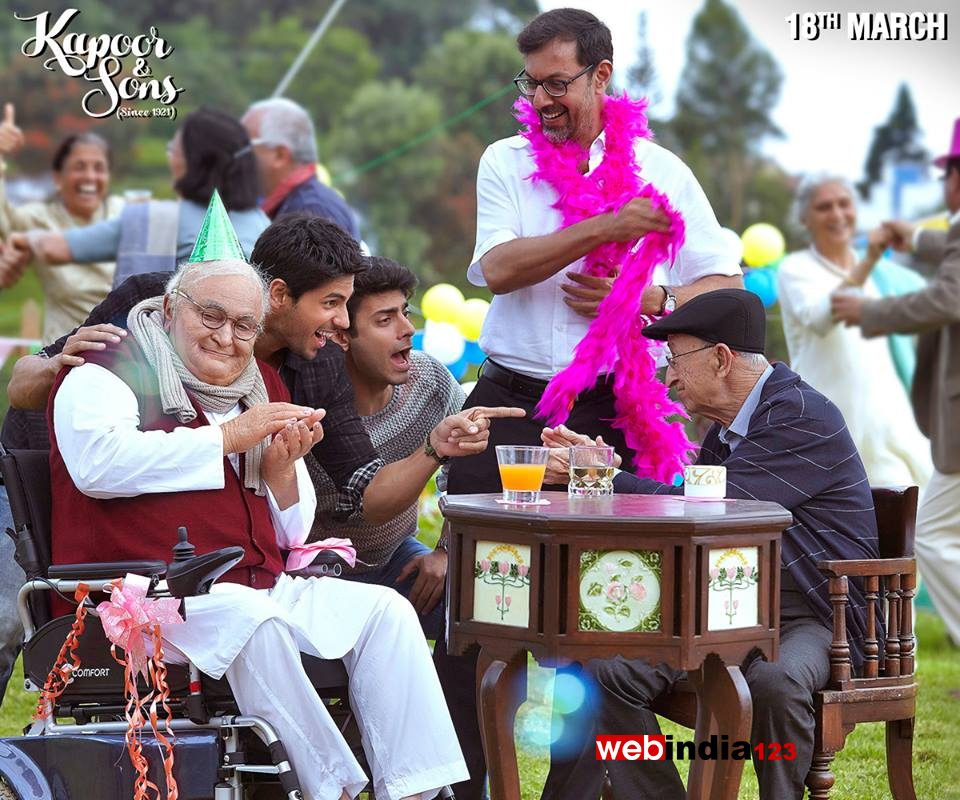 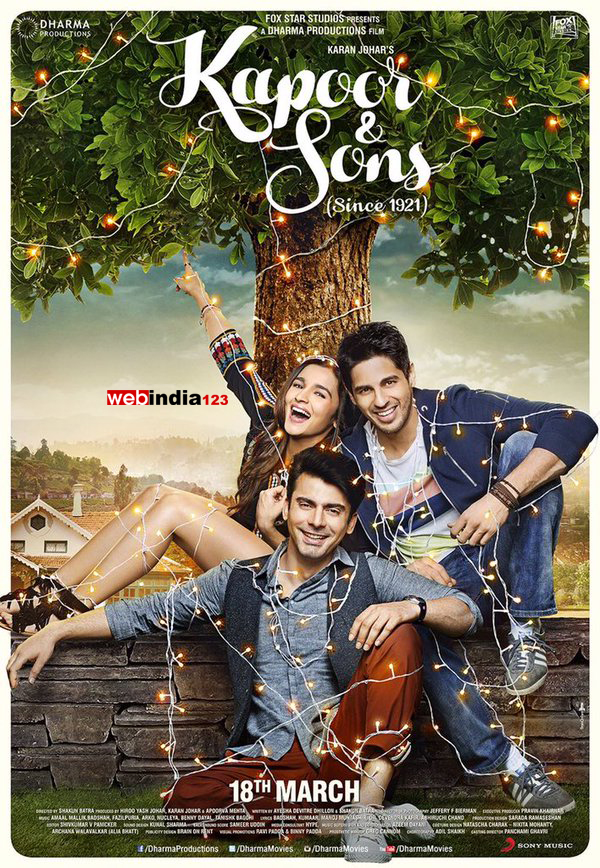 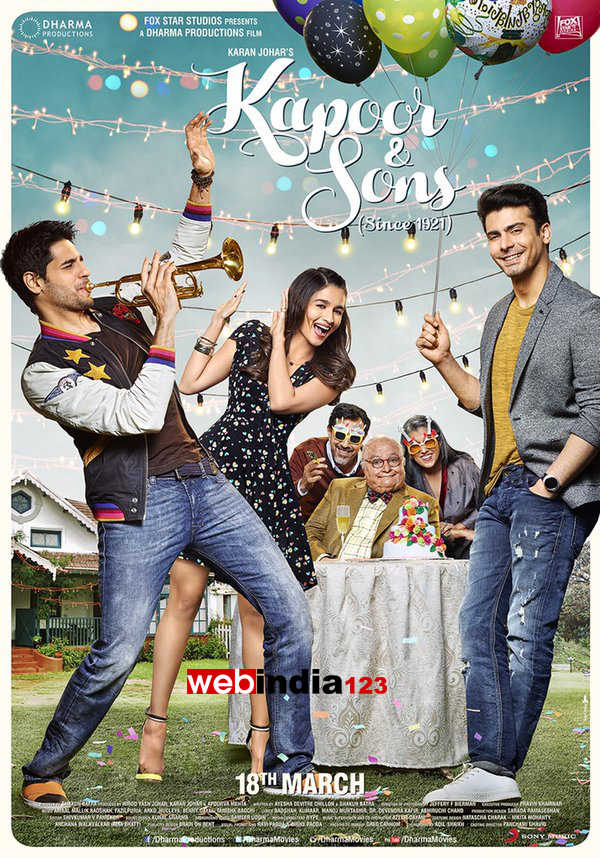 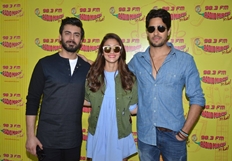 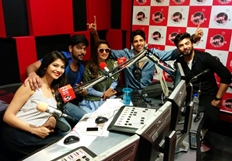