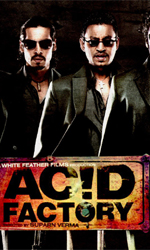 By the time the chemically-zonked characters trapped in a padlocked factory realise who they are and what they are up to, we couldn`t care less about the outcome of their violently vivacious life. Our disdainful indifference for the characters of Acid Factory comes from the enforced cool quotient. Everyone behaves he was born in a posh retreat and has spent the majority of their lives driving in swanky Porsches.

But the actors lack the charisma to carry off the posh characters with elan.

These, however, aren`t the only reasons why we give up on these lost souls. Mainly, the game is up because the film turns out to be an almost frame-by-frame copy of a Colombian film, Simon Brand`s Unknown.

Like many of the films produced by Sanjay Gupta, Acid Factory seeks direct inspiration from a foreign source and adds a sheen of extra-ruggedness to the original proceedings. After a point, it doesn`t matter what the original reference point is. These are people who`ve lost their bearings.

But director Suparn Varma remains pretty much in control, specially when the chase sequences take over. That`s when the narrative really lets its hair down. The skidding wheels, exploding cars and crashing dreams of characters, who are as amoral as they are adventurous, signify the complete takeover of the film`s universe by forces that rule the realm of video games.

Long before they became fashionable, Sanjay Gupta has been making video games on celluloid. The background music by Amar Mohile totally supports the vibrant rugged and macho visuals.

Women are objects of classy but lustful adoration in Gupta`s scheme of things. Dia Mirza makes her athletic entry mid-way through the film when the characters locked up in an acid factory have just begun to figure out their raison d`etre. By then we`ve begun to lose our bearing vis-୶is the askew plot.

To their credit the actors seem to exude an energy beyond that provided by the adrenaline-motivated visuals. Each characters comes across as an individual. Manoj Bajpayee is wacky, Aftab Shivdasani is restrained. Dino Morea is wry and Fardeen tries hard to come to terms with his amnesiac character.

Danny Denzongpa and Irrfan Khan remain peripheral, never quite entering the domain of the damned, remaining above the pyrotechnics even while indulging in them.

What if a killer would wake up one day with his memory erased?

Would his crimes ceases to exist?

What if an innocent wakes up one day with his memory erased and perceives himself to be a criminal?

Would that change his perception of reality?

Faltering memory continually alters the constancy of truth. Short term memory loss denies you of an identity throwing you into an abyss of excruciating agony.

Acid Factory is about a group of characters whose sense of past has vanished in a a haze of coma like sleep they have woken up from only to discover that realitycould be a figment of their imagination.

Their sense of right or wrong is heightened by this state of complete distrust and self righteousness.

Wouldn`t your instinct of survival dictate you to renounce yourself to evil to survive? Acid Factory plays out as a thriller, a mortality play on the inside and a cat and mouse chase on the outside. This purports to be a mother of a thriller which will have you on the edge of your seat and in most probability rooting for the wrong guy. 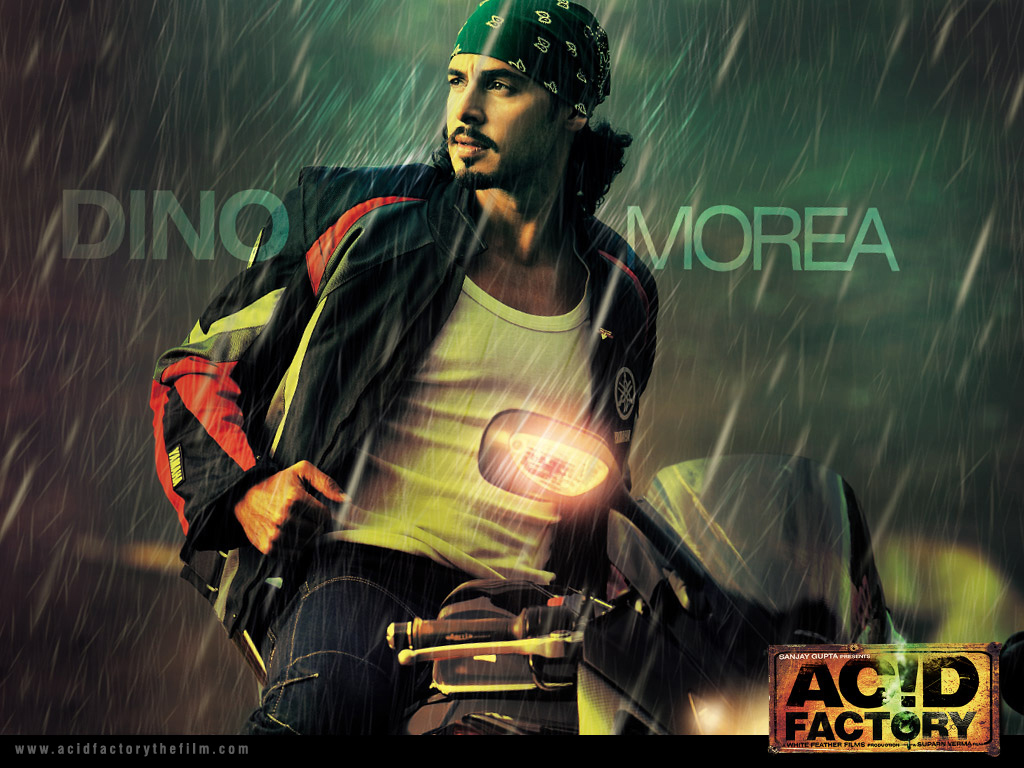 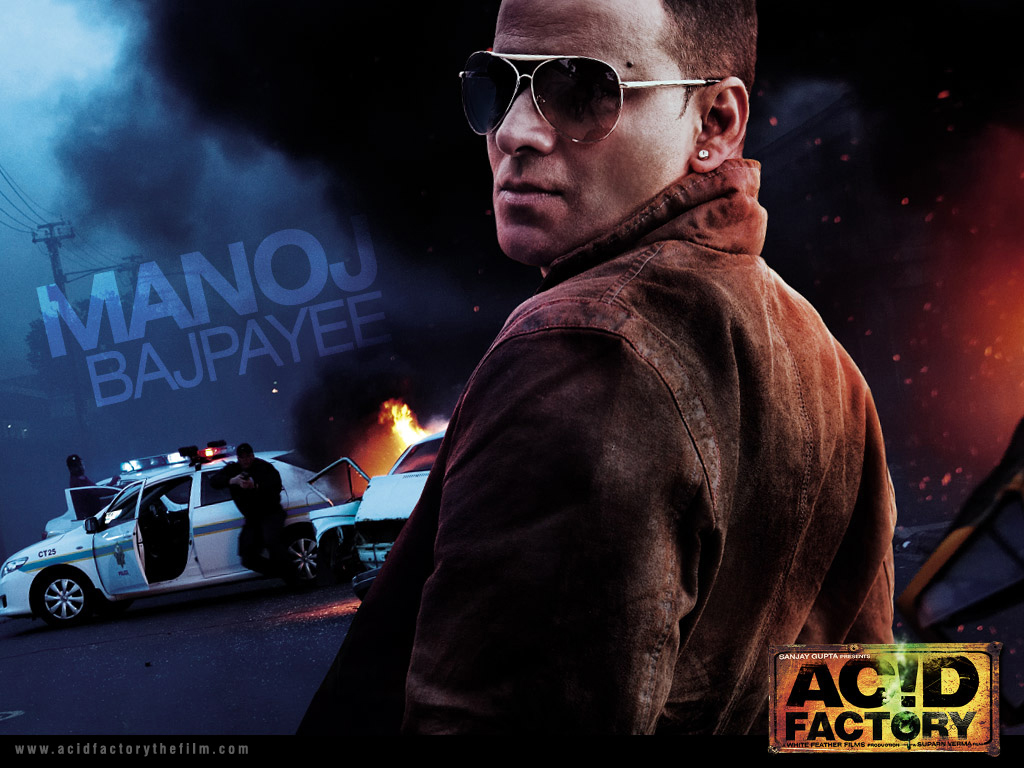 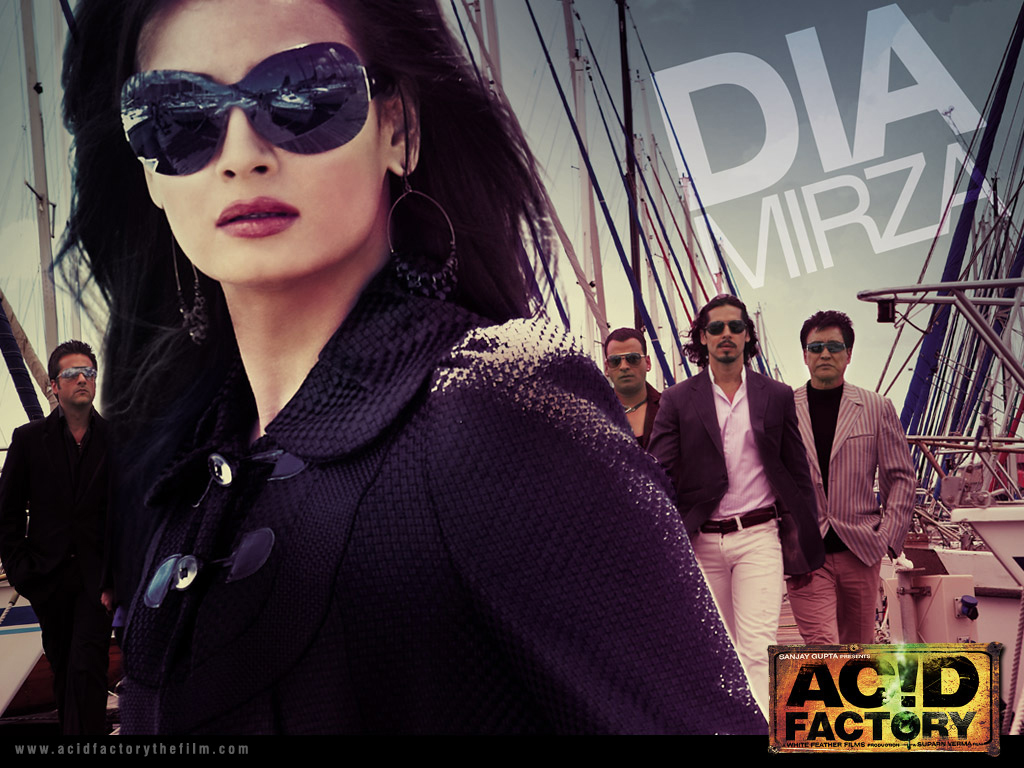 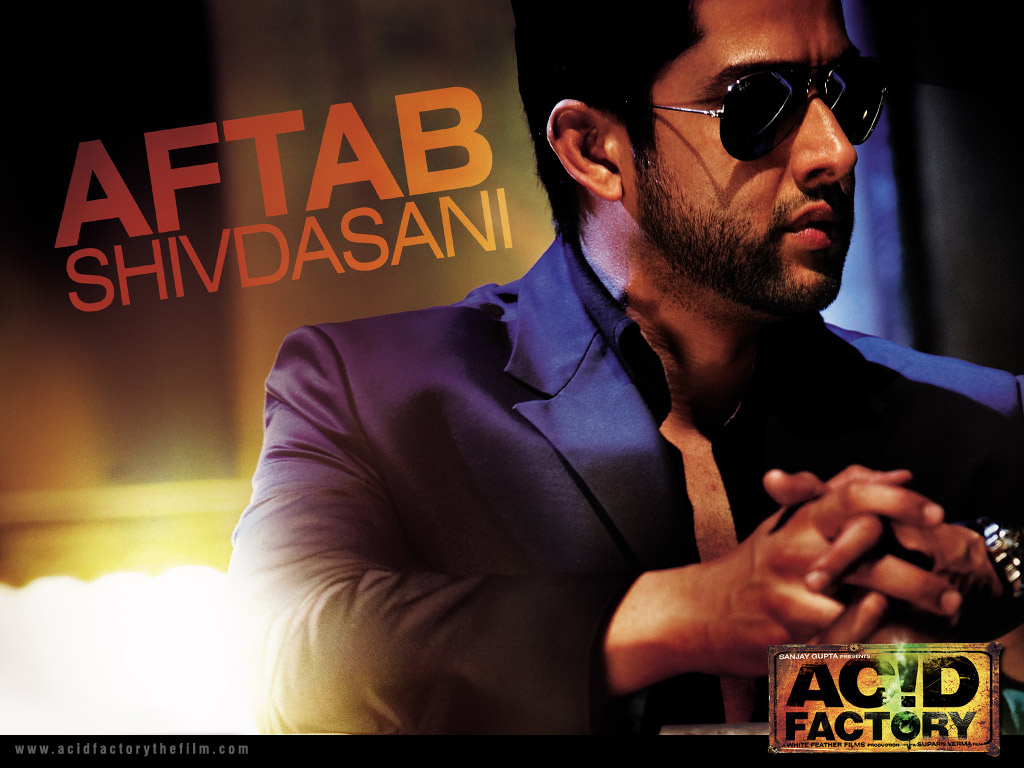 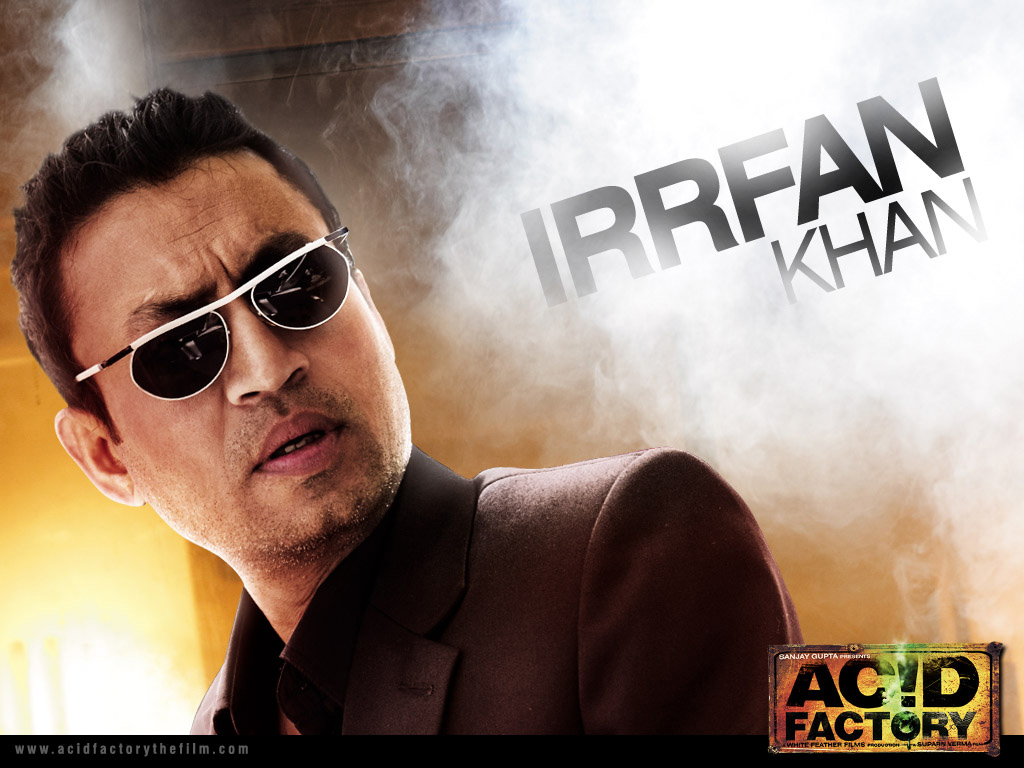 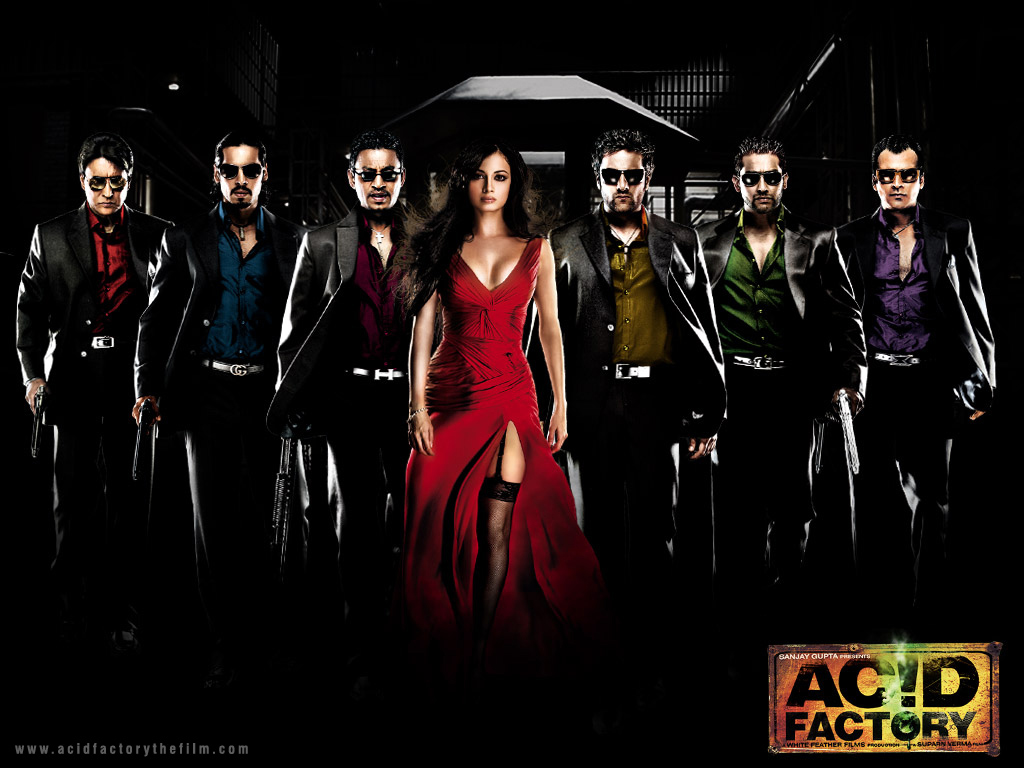 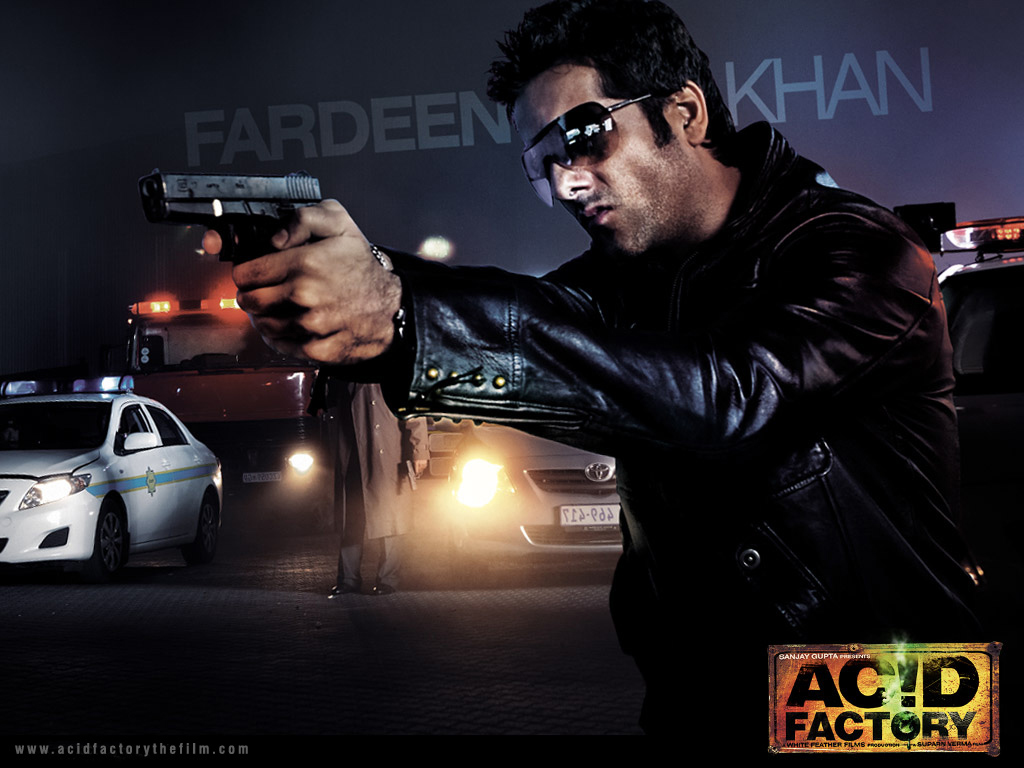