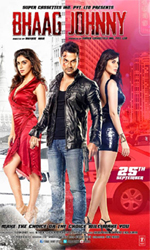 "Bhaag Johnny" is an interestingly wrapped thriller, which involves an intent to murder and how a mother's predicament is solved by science and tantra-mantra.

The narration starts off with a prologue where a concerned mother (Nishigandha Wad) visits an 'Acharya', a learned man, well-versed in astrology, to enquire as to why her son Janardan Arora aka Johnny (Kunal Kemmu), who is based in Bangkok, is not in touch with her.

The Acharya informs her that Johnny is going through some dangerously trying times and that he could try and help Johnny overcome his problems with tantra-mantra in the positive sense.

This prologue lays the foundation for the plot to roll.

Set in Thailand, Johnny, who works in Bangkok, is cajoled and cornered by his boss Ramona Bakshi to murder a stranger named Tanya in Pattaya.

Distressed with the assignment, how he overcomes the task forms the crux of the narration, which is written by filmmaker Vikram Bhatt.

While the plot is uniquely layered and the film is interestingly designed, it is the writer's carelessly adopted formula "Show only what you want the viewers to see", that leaves gaping holes in the plotline.

This is evident when the narration does not touch upon Tanya's death. If Tanya was killed, what happened to her body? This nagging question along with the complex screenplay initially is a big put-off.

Luckily, it is Johnny's outfits, the white T-shirt and the black T-Shirt with a hood, that help you segregate the tracks in the tale.

On the writing level, the characters lack depth. Also the mood of the scenes swinging from serious to frivolous and vice-versa makes it difficult to patronise the characters.

Since the tale centres on Johnny, the film is Kunal Kemmu's canvas all the way. He delivers his part sincerely.

The surprise package here is Manasi Scott as Ramona Bakshi, the antagonist. She plays the cold, shrewd brain with realistic ease. Probably, that's what made her character acceptable.

Zoa Morani as Tanya is a bit stiff is certain scenes. Mukul Dev as the corrupt police officer Pathan is wasted and Vikram Bhatt in a crucial role of the Genie, is staid. He does not add anything exceptional to enhance the character.

Technically, the film has good production values. Cinematographer Prakash Kutty captures the well-synchronised action sequences along with locales in Bangkok and Pattaya, since Johnny is on the run all the time.

A special mention must be given to the editor who has efficiently layered the shots with parallel editing and multi-frames.

Unfortunately, the music is forced and is more of a hindrance in the narration.

Overall, Shivam Nair's directorial effort is commendable, but definitely worth a watch only if you are willing to overlook the numerous flaws that punctuate this fiction. 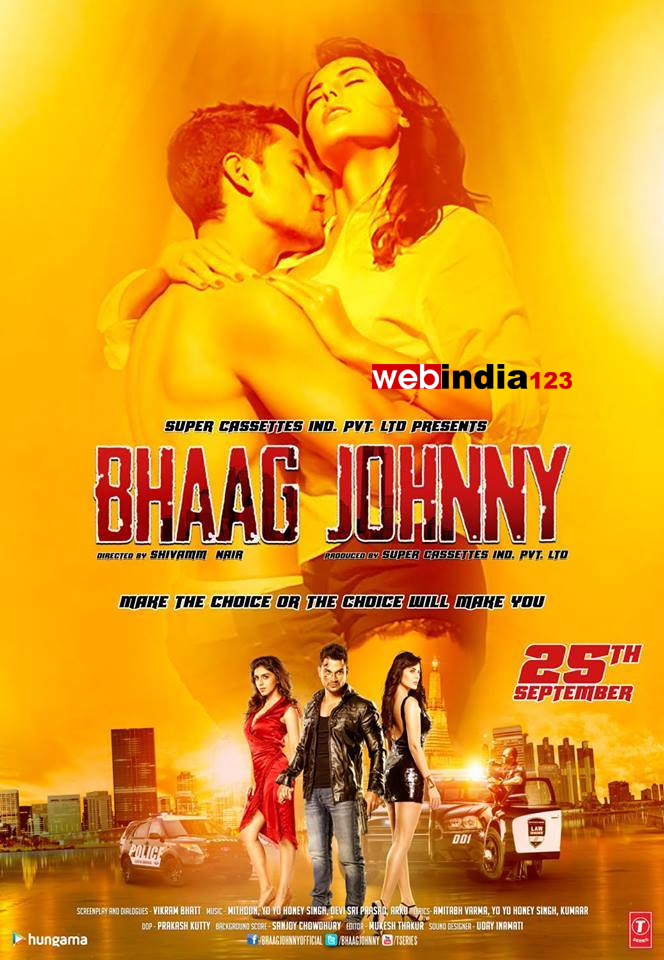 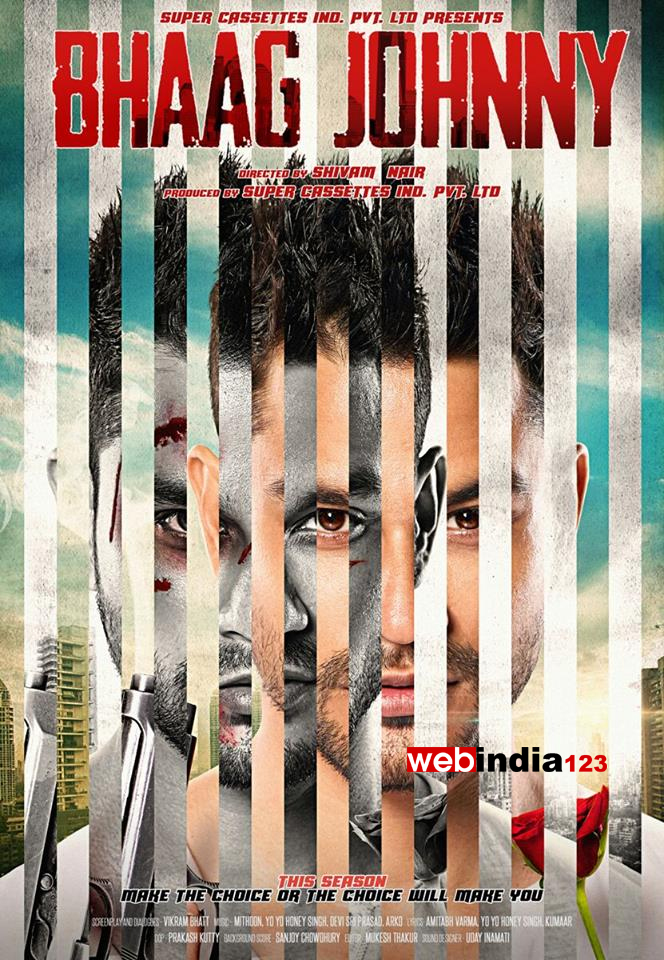 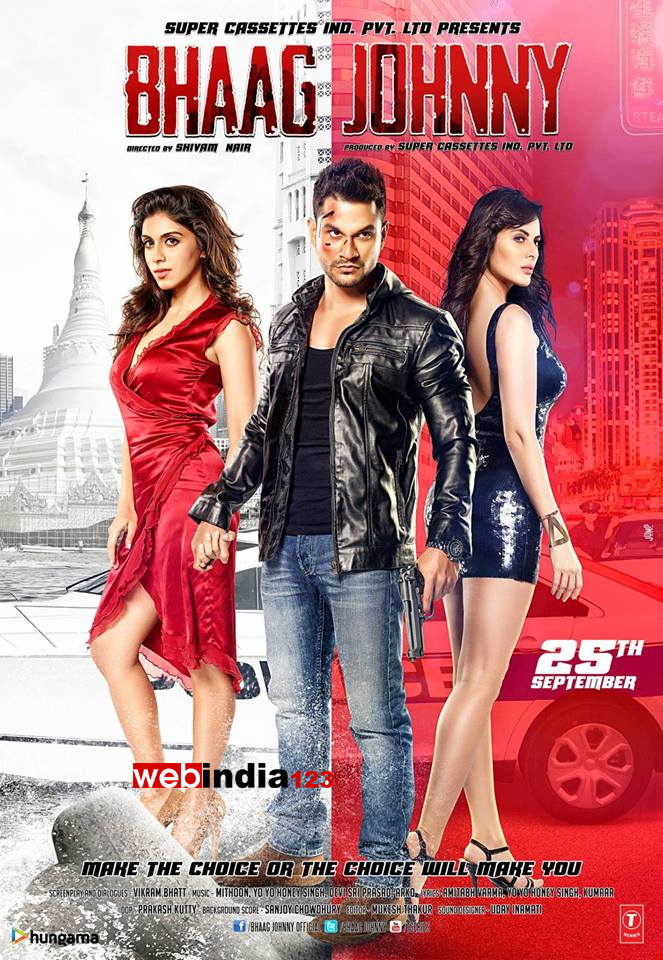