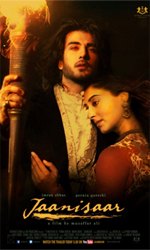 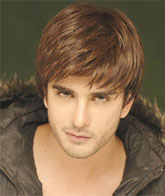 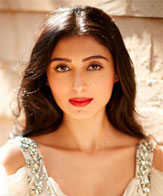 Focussing on romance between the heir apparent of the princely state of Awadh and a revolutionary courtesan, against the backdrop of the nationalist movement post the 1857 uprising, the much awaited Muzaffar Ali film "Jaanisaar" is a melange of genres.

Inspired by true events, the narration rolls off with a voice-over that gives an insight into events that occurred on precise dates and gradually settles circa 1876.

Raja Ameer Haider (Imran Abbas) who was orphaned at a young age, has just returned from England after being groomed like the English, as instructed by Queen Victoria. He is under the care of Cavendish, the commissioner of Awadh, with strict instructions to ensure that, "the boy does not stray from the path of loyalty".

But fate seems to have other plans for him. Royalty in Awadh meant, "Nawabi shauk" (ways of the Nawabs) visiting nautch girls at 'kothas' (brothel). It is at Mustarijaan's 'kotha' that he meets Noor (Pernia Qureshi) - a courtesan, who reveals to him the plight of the land and tells him that "since he is the Raja of the place, he is responsible for his subjects' plight".

Muzaffar Ali, who had earlier delivered the classic "Umrao Jaan" featuring Rekha, seems to have lost his Midas touch. The story and screenplay of "Jaanisaar" is weak and lacks focus. The romance between the characters is not strongly established and the track strays from romance to a patriotic theme, absurdly.

The character graphs are not well etched, especially those of Noor and Meer. Neither does it explain why or how Noor becomes a revolutionary, nor does it delve into Meer's psyche.

Ali's direction is tacky in certain scenes, which gives the film an amateurish and staged feel. The narration meanders at a sluggish pace in the first half with generic, shallow dialogues and fake laughter, 'adab' and 'tehzeeb'. Also, the hurriedly wrapped up second act gives an incomplete justification to the revolutionary planning.

The performance of most of the actors is perfunctory, pretentious and theatrical. The actors seem to be devoid of energy, making them seem like tired souls.

The background score and songs are used effectively, but the dances lack the intensity to make the film iconic.

Visually, the film is atmospheric, with good production quality. The production team have taken pains in the detailing. This period drama is aesthetically captured by cinematographer Gianni Giannelli.

His frames of the majestic palaces, the doves, the regal sheer curtains, the 'mujras' and the opulence of the period, is well captured in sepia tones. With ample dissolves, these frames are smoothly edited by Sankalp Meshram to recreate a bygone era.

The film is set in the last years of the Mughal rule and follows the life of a courtesan in Lucknow.

Set in 1876 it weaves the magic of the past in the eternal emotion of love. 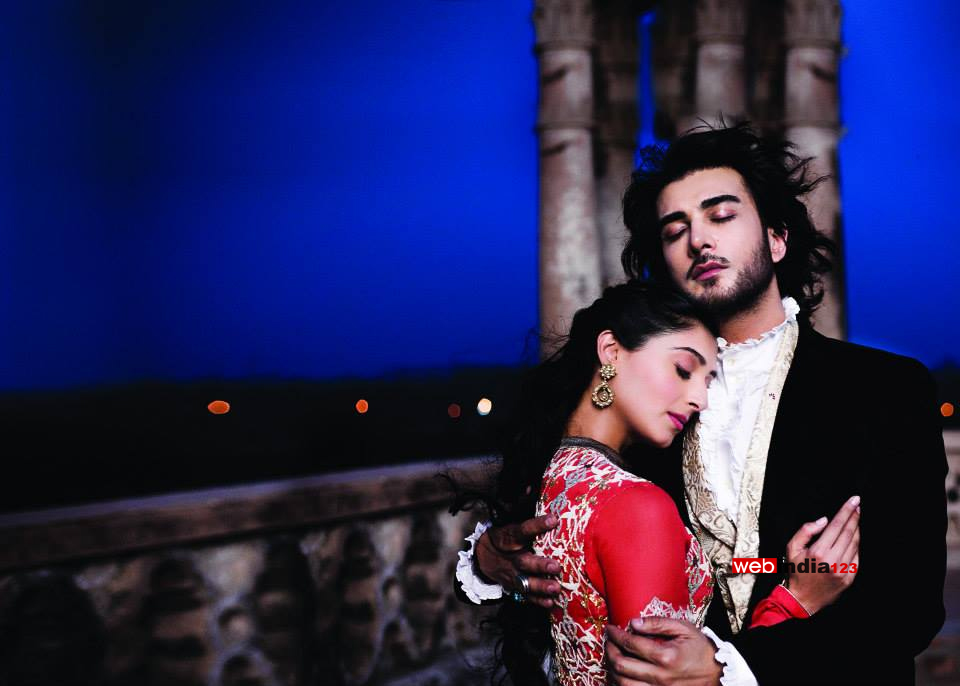 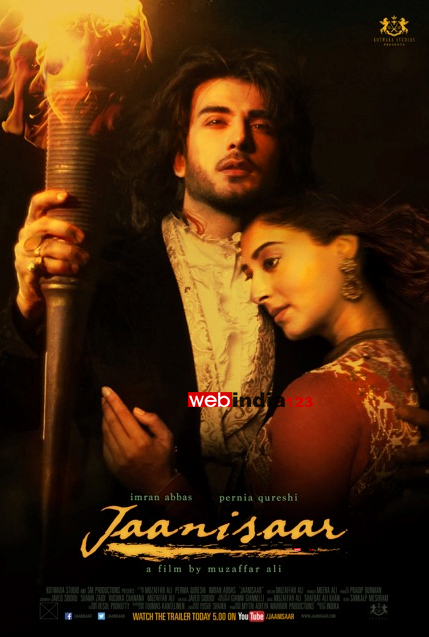 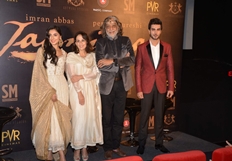