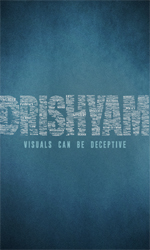 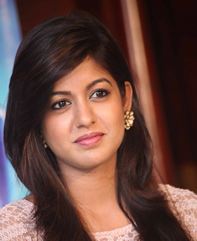 Based on an original story written by Jeethu Joseph, "Drishyam" is a family drama with nail-biting suspense that keeps you riveted to the screen.

Set in a fictitious village called Pondolem in Goa, the film is a gripping tale of Vijay Salgaonkar, a local cable operator. His life revolves around cinema and his family; wife Nandini and daughters Anju and Anu.

With the entry of an unwanted visitor, which leads to an untoward incident, their lives are suddenly in a mess. The Salgaonkars are strong suspects. What keeps the suspense going is the resolute behaviour of each member of the family and them adhering to their spoken word. How will the truth unfold is what keeps you hooked.

The script is taut, layered and dexterously crafted. The plot is gripping and the screenplay is near-perfect. Every character is ordinary, yet well-etched. And every actor has taken pains to portray their roles naturally and effectively.

Ajay Devgn excels as Vijay Salgaonkar. In his inimitable style, he is every inch the intense yet amiable patriarch and protector of the family. His is an author-backed character. Constantly underestimated, his self-taught prowess comes to the fore when Meera Deshmukh, the Inspector General of Police says, "Woh chauthi fail zaroor hai, par bahut chalaak hai."

Initially, Shriya Saran appears to be a misfit in her role as Nandini, with an element of awkwardness which gradually gives way to comfort. As her character develops, you begin to accept her, albeit with some doubts. Ultimately, with her fine histrionics of a fear-ridden nervous wife, she wins you over. She does falter in a crucial scene, but then you realise, the fault lies in the direction.

Ishita Dutta and Mrinal Jadhav as Anju and Anu, are pleasant. They beautifully slip into their camaraderie as sisters and their bond with their parents is palpable.

Tabu as Meera Deshmukh, expectedly delivers another fine performance after "Haider". Here, her transition from a ruthless professional to a heartbroken helpless mother is remarkable. You feel sorry for her. Rajat Kapoor as her businessman husband, has little to offer.

Kamlesh Sawant as Inspector Gaitonde shines with his raw brutal performance of a corrupt officer.

On the technical front, Avinash Arun's camera work is praiseworthy. With wide angle lenses, he has captured some excellent landscapes of Goa artistically.

The background score is effective in bringing out the mood of the scenes and adds the right amount of intensity to the narration, especially in the song, "Dum Ghutha Haia" where the montage encapsulates the lyrics very well.

With the story made earlier in various other Indian languages, director Nishikant Kamat has a readymade template and has implemented this version cleverly too.

Unfortunately, in a scene or two he has taken the careless approach. Very evident among them is the one before the interval, where the police officers are walking in the background, while the shot is focussed on Tabu. That scene seems obviously staged and a tad tacky.

Overall, though the resolution is a bit implausible, the tale in its context is convincing and the film leaves you enthralled long after you have left the theatre. Of course, the performances have a lot to do with that.

On actor Ajay Devgn's 49th birthday on Monday, celebrities like Saurabh Shukla, Vivek Anand Oberoi, Mohanlal and Sayyeshaa have wished him the best of health and a great year.Ajay made his debut with "Phool Aur Kaante" in 1991. He then starred in successful films such as "Jigar", "Dilwale", "Suhaag", "Naajayaz", "Diljale", "Ishq", "Zakhm", "Hum Dil De Chuke Sanam", "Gangaajal", "Yuva", "Omkara", the "Golmaal" and "Singham" franchise and "Drishyam".Read More


A new film has been announced, which will see Emraan Hashmi and Rishi Kapoor in the pivotal roles.

The duo will be seen together for the first time and shoot the film in a single schedule between March and July this year.

Produced by Sunir Khererpal, the film will be directed by Jeethu Joseph, the acclaimed director of Malayalam top grosser 'Drishyam' starring Mohanlal.

Not yet named, the film will be a crime thriller with elements of horror thrown in.Read More 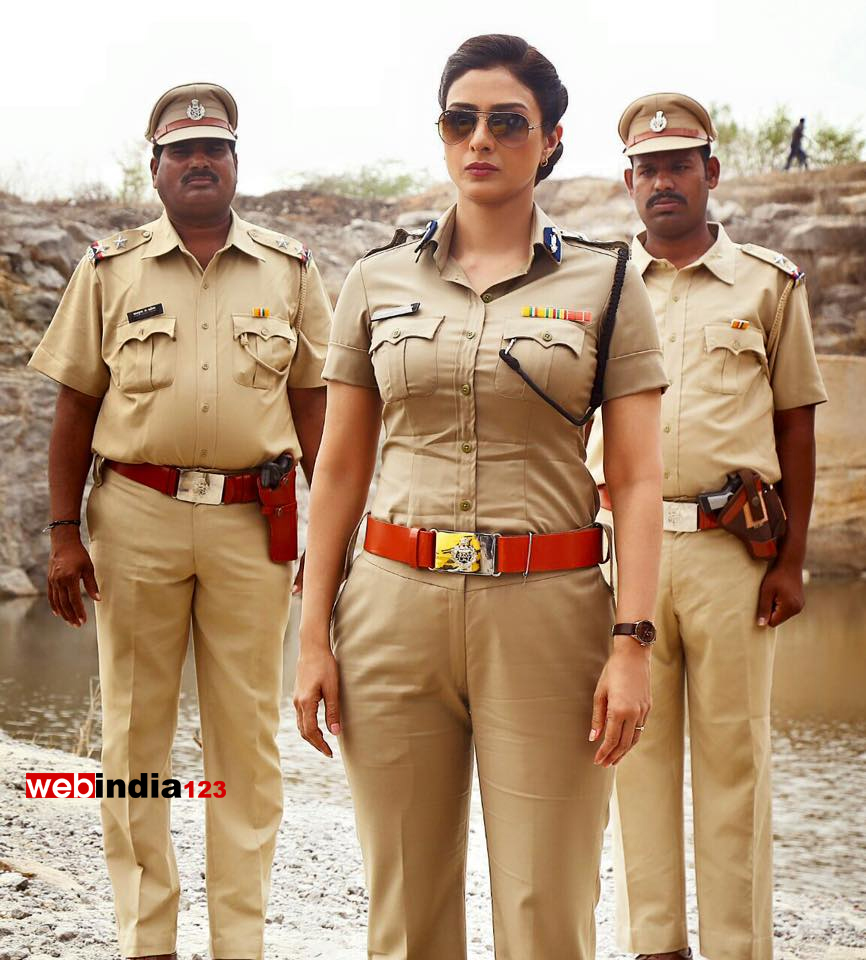 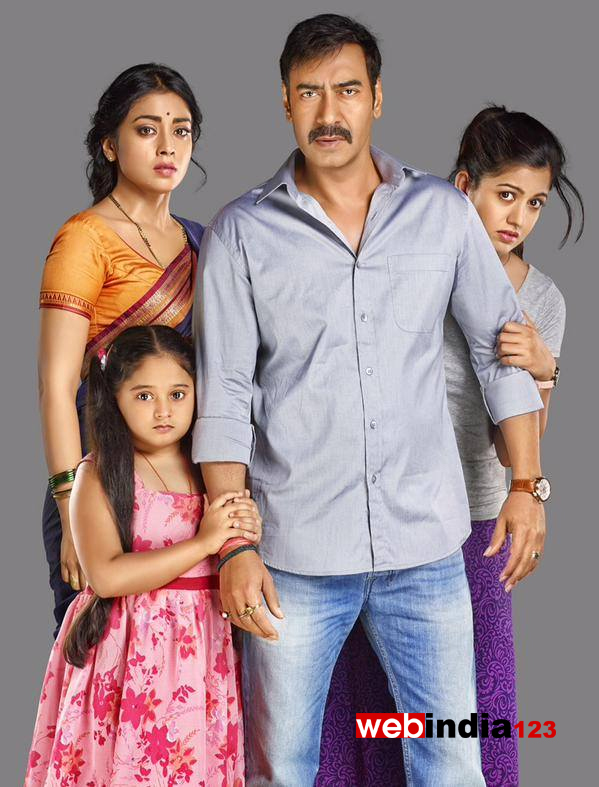 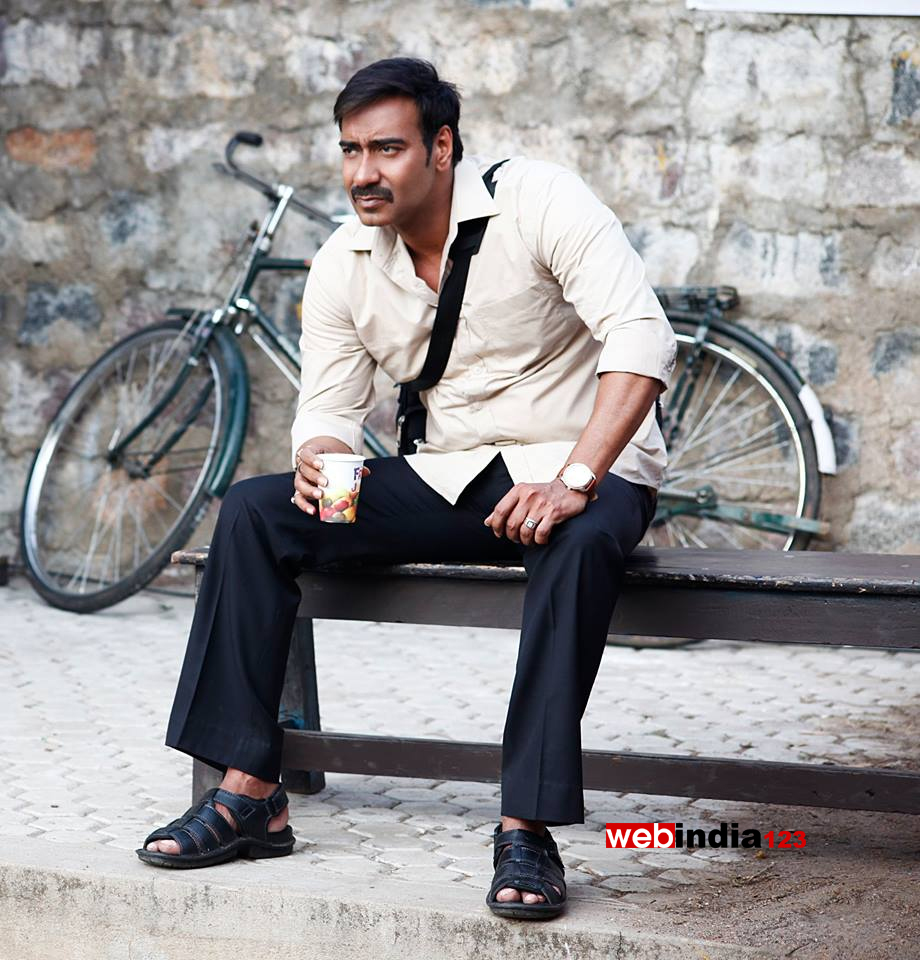 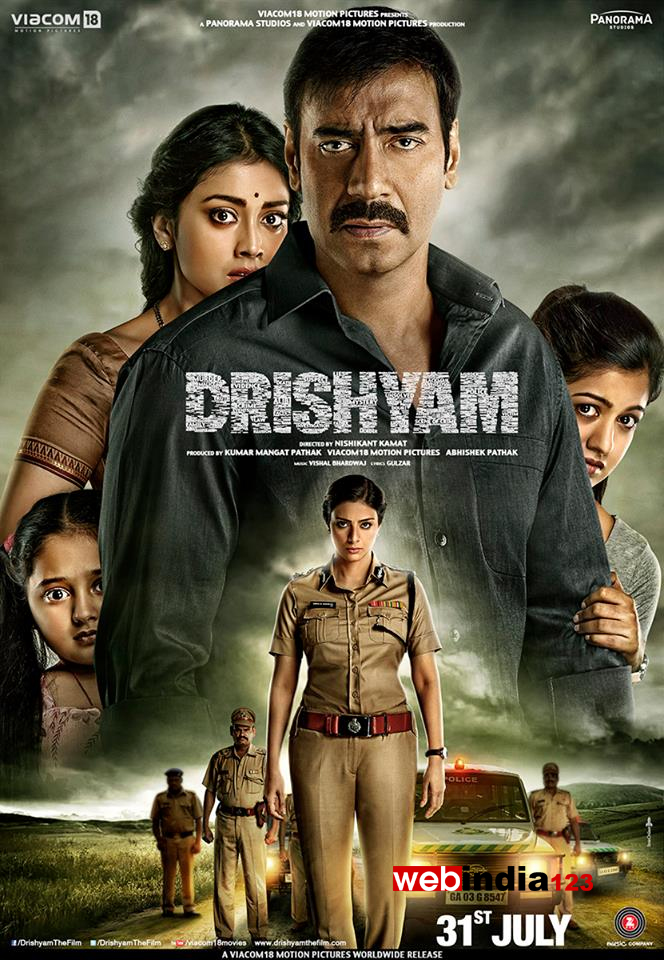