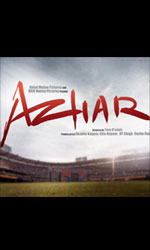 A film by the name of "Azhar", based on the life of Mohammad Azharuddin, the legendary cricketer from Hyderabad, is bound to arouse curiosity and attract cricket fans and cinegoers alike to the theatre, but alas! This dramatised version of Azhar's life, as stated in the disclaimer, is neither an honest depiction nor a captivating one.

Chronicling Azharuddin's life selectively, with a focus on the three match-fixing allegations which were a stigma on his cricketing career and earned him a ban from cricket, the film lacks drama and entertainment and does not delve deep into his life.

A combination of innuendoes about other cricketers and courtroom scenes, the film hurriedly skims through some parts of his life and ends up being a half-baked attempt at redeeming Azharuddin, which too, it does not succeed in doing.

"Azhar" lacks, pace and energy. The narration drags, not riveting the viewer to the screen. Nowhere does the film throw light on any aspect of his life that the audience doesn't know already.

Emraan Hashmi as Azhar, makes a sincere effort and that is evident in fact only in his scenes on the ground, where he is playing matches. Elsewhere, in scenes at home, or in the court, he expresses himself in a restrained manner, which seems monotonous after a while, with his repetitive, limited expressions.

Prachi Desai as his first wife Naureen, is diffident, but delivers what is expected of her, although she does not have much to do as an actor. Nargis Fakhri as Sangeeta, his second wife, is an eye sore as she is heavily made-up and is all pout. She is neither a good performer, nor does her glamour quotient, if any, adds any value to the film.

Lara Dutta as Meera, the lawyer, is competent and has a commanding screen presence. Kunal Roy Kapur as Reddy, Azhar's friend and lawyer, attempts yet another unusual character and almost pulls it off with an interesting get-up.

Kulbhushan Kharbanda as Azhar's maternal grandfather, Wajehuddin, with his distinct Hyderabadi accent, leaves an impact even in his limited screen time.

Some of the other supporting actors perform well. Unfortunately, a competent actor like Varun Badola as Kapil is wasted.

Director Tony D'souza and writer Rajat Arora fail to do justice to a subject which had the potential of becoming an interesting film, had it been tackled sincerely and taken the route of a well-told biopic. Instead, this lazily-crafted screenplay, which goes into flashbacks, offers nothing exciting to the viewer.

Some of the dialogues, albeit feebly inspirational, elicit a response from the audience, but fail to strike the right chord.

The production values are decent and it is only the stadium scenes of cricket matches which appear closest to the real ones. The rest of the film is an intentional and convenient deviation from Azhar's life with a focus on vindicating him.

The music too goes unheard and is not even worth a mention.

With half-truths and sans entertainment, "Azhar" is uninspiring. It fails to make an impressive innings.

Asked about his dream role as an actor, Manjot, now 25, told IANS: "Firstly, I am very happy for all the opportunity I have got so far. I know how unintentionally people associate my on-screen image with a cute, sweet and a little mischievous boy and more such tagsRead More 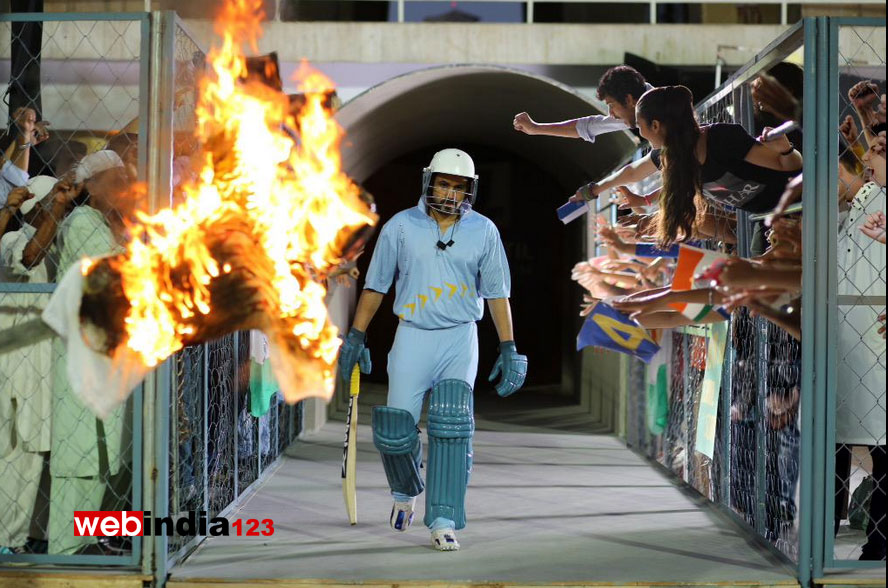 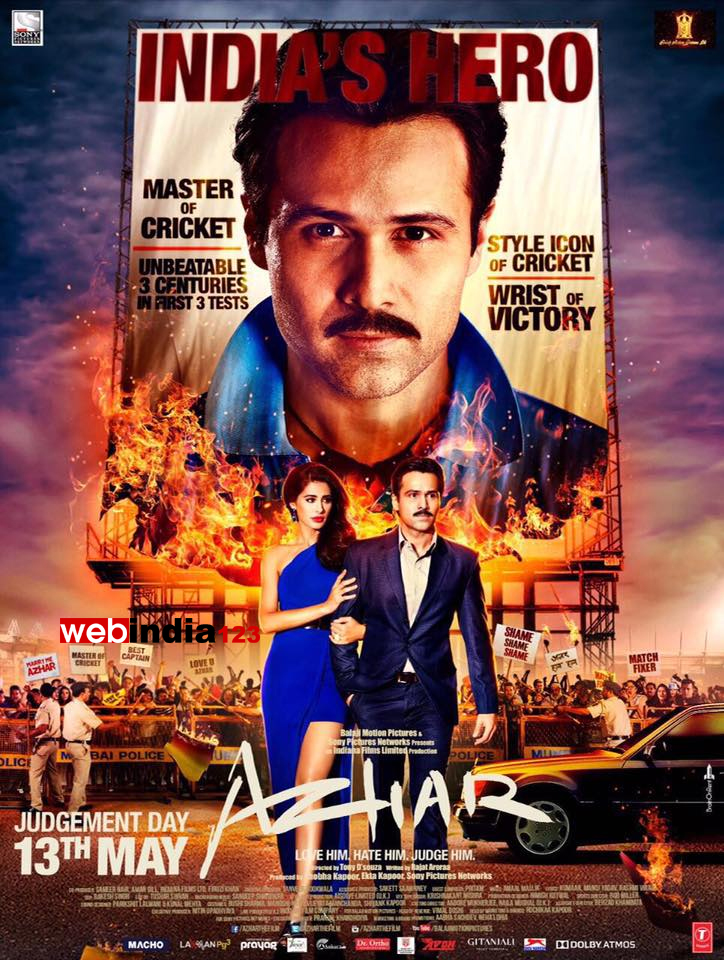 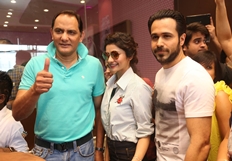