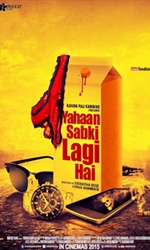 It's hard to define a film that has no clear beginning or end, only a clinching middle that is dark, treacherous, murky and very disturbing.

In the mid-section of this disembodied film on the class divide and the illusions of urbanised civility that we cling to for survival, there's a sequence where a well-to-do girl is kidnapped, drugged and subjugated in a dense forest. One of the repulsive kidnappers asks his slimy uncle for "five minutes" with the unconscious girl before the criminals flee with the loot.

It's a sequence that makes the skin crawl.

Yes, indeed. Everybody gets screwed here. Or nearly. The nebulously designed narrative criss-crosses through lives that cut across the class divide to create a grey zone where the above-mentioned kidnapped girl Kesang (Eden Shyodhi) indulges in friendly debate with her driver Chandu (Herook Das) on his financial problems, minutes before she is kidnapped by the driver and his scummy friends.

It's a disturbing view of a social order that's scarily askew . But the co-directors keep the narration unhampered by excessive social comment. The characters are mostly allowed to have their say in freewheeling dialogues that don't seem to have been written with cinematic selfconsciousness.

Yet ironically, the actors frequently deliver their lines in a loud oratorical voices. This could be a result of inadequate technical resources. Who knows where and how the economics of filmmaking overturn a film's right to self-preservation?

In spite of the discernible jerks in the narrative, the film's jerk-off method of storytelling, whereby the characters' reactions are recorded in spurts of spontaneous outbursts, effectually embodies a fresh though that's not fully fertile cinema, where the characters do not adhere to any rules of camera-prescribed conduct.

The narrative moves in a non-linear wobbly structure which is baffling in its waffling serendipity.

While the main section where the three protagonists are kidnapped, conveys a compelling immediacy, the rest of plot tends to get over-indulgently casual.

Yet this film leaves you with a heady feeling.

Fractured lives, questionable loyalties and class differences all come together in an uneasy embrace in the uneven but engrossing road film about a kidnapping ploy that just doesn't make the cut.

The film does, though. 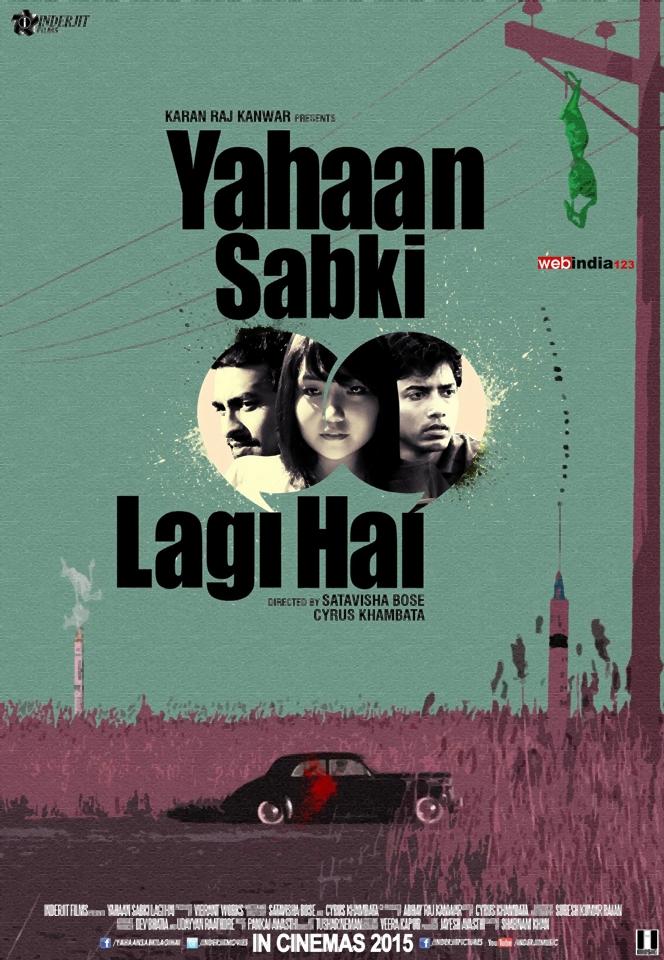 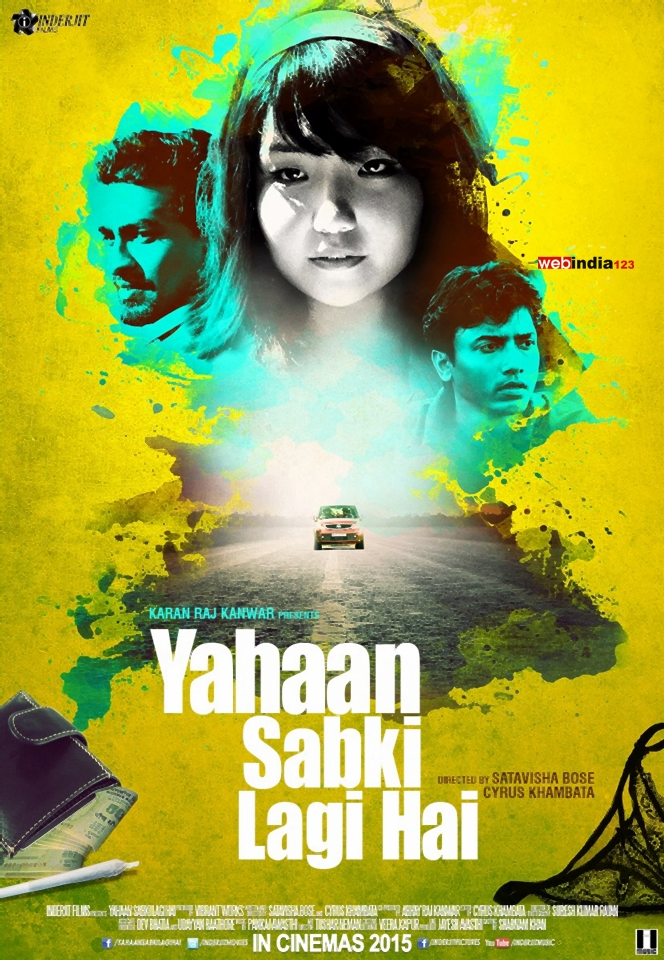 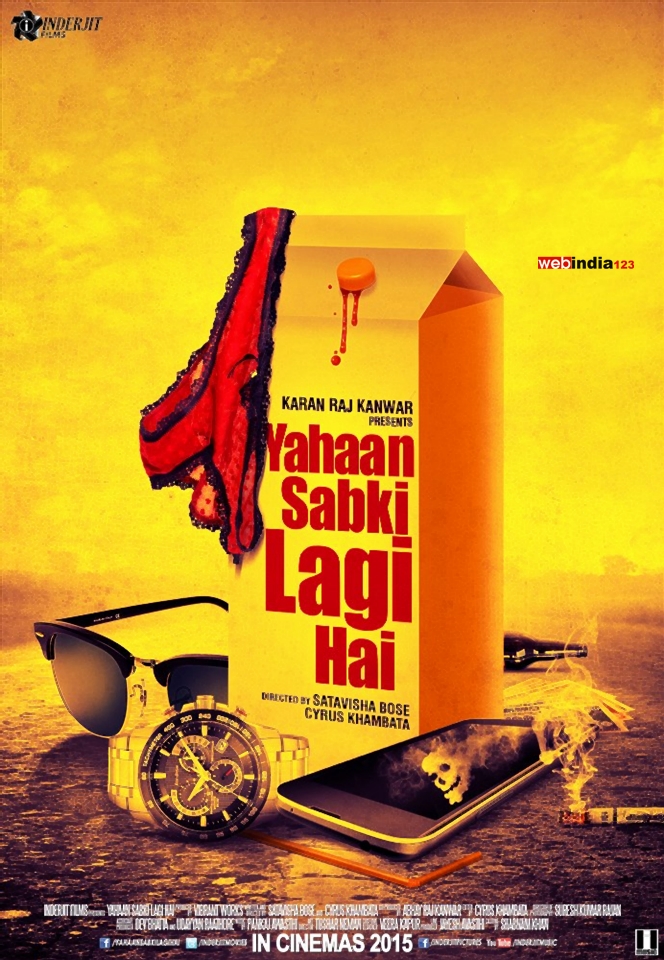