BUDDHA IN A TRAFFIC JAM

Buddha In A Traffic Jam 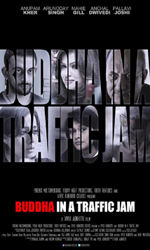 Buddha In A Traffic Jam Review

Using the Chinese philosophy of Tao and by quoting Mao, "Buddha in a Traffic Jam", is a contemporary, thought-provoking story presented in a pretentiously avant-garde fashion. An idealistic drama, it motivates and instigates the audience for a revolution.

The drama, segmented into 10 chapters, unfurls in a pseudo intellectual manner. Seen from an urban student's perspective, the film discusses political issues regarding NGOs, Maoists and the government. It stirs a storm in a hot tea cup, resulting in its contents to turn lukewarm and insipid. The epilogue is boring as it nearly sermonises.

Correlating socialism and corruption, the film speaks about why socialism has no future and stimulates the audience for a revolution to change the world. But who will bell the cat?

Vikram Pandit (Arunoday Singh), a marketing student at a business school, reluctantly gets drawn into the gambit when his professor Ranjan Batki(Anupam Kher) motivates him to improve the life of the tribals of Bastar, who are caught in the cross-fire between the Naxals and the Government.

Written and directed by Vivek Agnihotri, the plot and the characters are all two-dimensional. They lack depth. And like the treatment of the film, the characters too are crafted in an ostentatious, haughty and perfunctory manner.

On the performance front, Arunoday as the enthusiastic student Vikram is earnest, so is Aanchal Dwivedi as his classmate Pooja. She adds the glamour quotient especially in the song, "I am a bitch, I'm a bitch, born again bitch".

Anupam Kher as their professor, Ranjan Batki is flat and unimpressive. By not adding any nuances to his character, he seems to be sleepwalking through his role.

Pallavi Joshi as Sheetal, the professor's wife who indulges in promoting the tribals, essays her part ably. Mahie Gill in ethnic wear as the NGO representative, Gopal K. Singh as the Naxal Chief and the actor playing Nanhe Singh, the politician, are notable.

On the technical front, Attar Singh Saini's cinematography captures the drama aptly. But it is the off-screen and onscreen sound design that is brilliantly layered by editor Sattyajit Gazmer.

English music is infused into the background score to give the film an upbeat feel. The song like "Chand roz meri jaan" integrates aesthetically into the narration.

Overall, with the students agitation happening all over the country, the film may appeal to the pseudo intellectuals but it does not create an impact at all as it is stuck in a jam of its own.

Bollywood director Vivek Agnihotri on Wednesday announced that his new film is dedicated to India's second prime minister Lal Bahadur Shastri. He attempts to raise questions about the mysterious death of the leader, who died 51 years ago on this day. Read More

Buddha In A Traffic Jam Poster 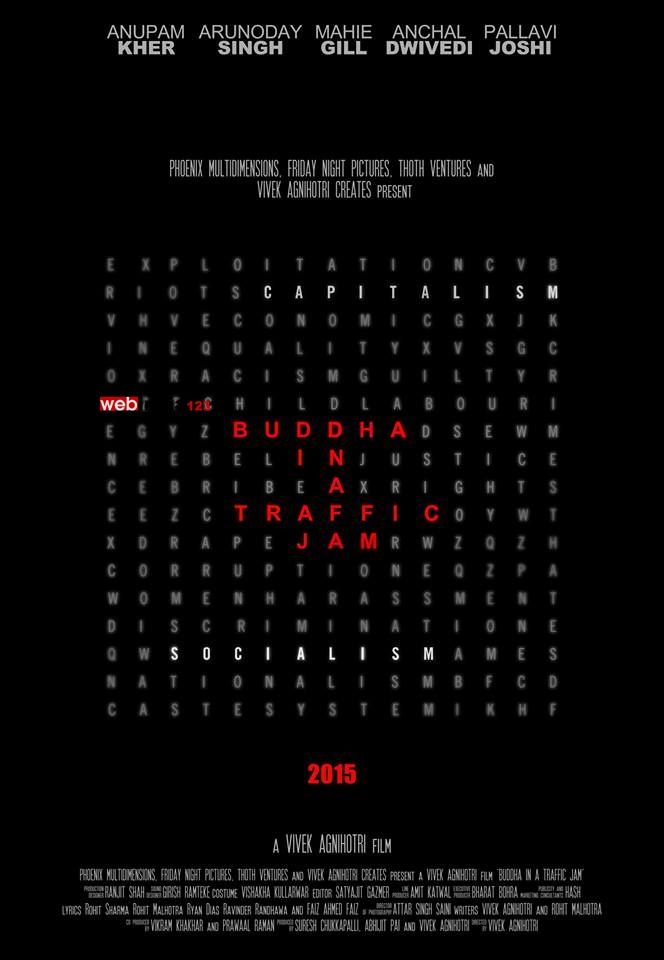 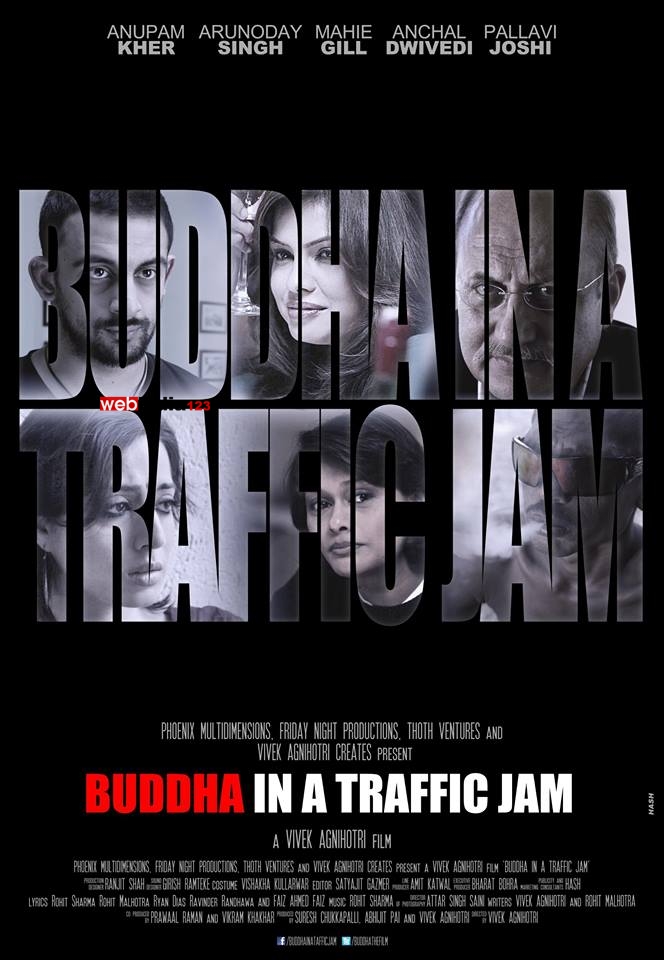 Buddha In A Traffic Jam Stills