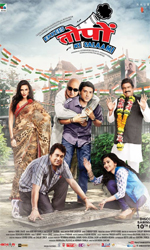 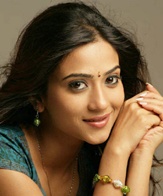 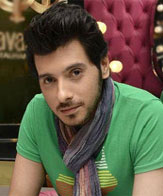 Providentially, "Ekkees Toppon Ki Salaami" (ETKS) is closer to Shah rather than Rawail’s film. Its heart beats and bleeds for the innocence that independent India lost when politicians decided to get happily corrupt at the cost of the common man. Kher plays an Everyman, the role he specialised in when he came into the movies with "Saaransh". It’s heartening to see him return to his roots.

This is a well-balanced, nimbly executed wake-up call for a nation, that has for long gone into a state of stupefied slumber. Writer Rahil Qazi’s writing is authentic and amusing. Debutant director Ravindra Gautam handles the inflammatory material with care. He seems to know what we all pretend to not know. That corruption is not a beast from outerspace. It exists within all of us.

Kher’s character’s humiliation and death is a moving metaphor for the annihilation of Gandhian values. The film’s plot hinges on a son’s endeavour to fulfil his father’s dying wish. The narrative cuts to the chase without wasting much time. Except for those annoying songs that show up as speed-breakers, the film keeps moving briskly putting across its message to a nation that has lost its values with a farcical ferocity that sometimes leaves us shaken stirred and sober.

The film has some sterling performances, reined-in and yet wacked-out. Anupam Kher, of course. Dead or alive, he acts both the parts with credibly commitment to keeping the flag unfurled. Manu Rishi (last seen being impressively jingoistic in "Kya Dilli Kya Lahore") and specially the under-used under-rated Divyendu Sharma, bolster the theme’s vision of a decadent debauched politics .

Neha Dhupia as the scheming femme fatale is once again so right in her gait and attitude, you wonder why she doesn’t get more challenging roles. And to see the very talented Uttara Baokar after so long, was reason enough for me to salute the casting director.

Rajesh Sharma as a slimy wheeler dealer gets to mouth some lurid lines which could have been avoided. A high-calibre political satire of this nature doesn’t need to over-state its point.

Here is a film that shovels the dirt that we’ve accumulated in our politics and makes a mirthful statement on corruption.

It comes buried under a barrage of nondescript releases this week. But to miss this clarion call to respect decency would be doing disservice to the culture of cinema with a social conscience.

"Ekkess Toppon Ki Salaami" deserves a 21-gun salute. It has a heart and it doesn’t hesitate in letting it show.

Two sons set out to get their father what he dreamt of all through his life –the ultimate sign of respect. High on thrill and laughter, this film takes the audience through the unbelievable attempt of Shekhar and Subhash Joshi to provide their father an Ekkees Toppon Ki Salaami.

Purushotam Joshi is a common man who fails to earn his bit of appreciation despite being completely honest during his life-long service as a government employee.Joshi’s sons are however willing to go the extra mile to get their father his only wish.

But will they succeed in their endeavour?

'Ekkees Topoon Ki Salaami is an intelligent, heart-warming comedy that provides some food for thought. 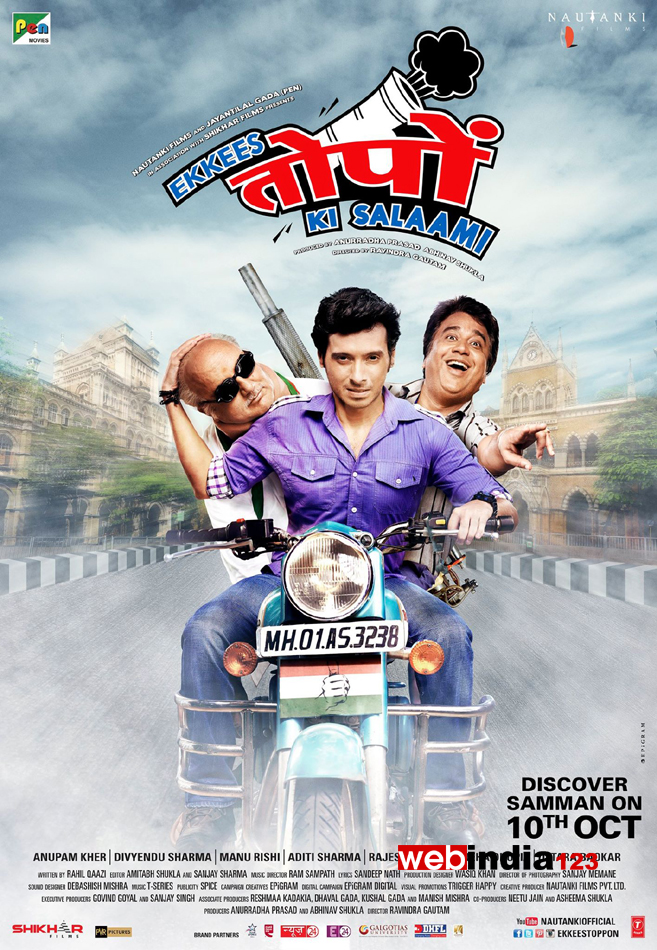 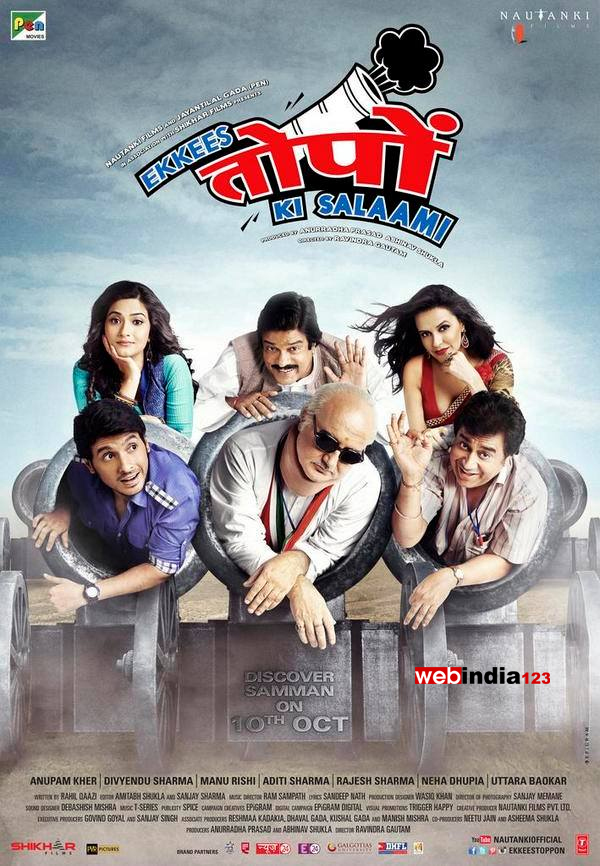