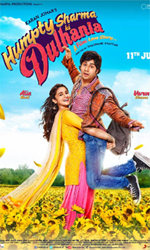 Thank god for Varun Dhawan and Alia Bhatt. The soul shivers in fear wondering which disaster zone this bland avatar of "Dilwale Dulhaniya Le Jayenge" (DDLJ) would have headed to if these two actors hadn’t steered the rudderless revisionist saga to semblance of sensitivity.

As you sit cross-eyed and tense waiting for the young lovers in Ambala to sort out the mess in matters of the heart, you wonder how many rip-offs, homages, tributes and remakes of Aditya Chopra’s DDLJ we would have to bear before this...errr...classic is put to rest.

It may be sacrilegious to say this. But DDLJ in my humble opinion, is hardly the stuff classics are made of. It had its moments of glory...Oh yes! But a repeatedly recyled classic? Nah! That’s going too far.

"Humpty Sharma Ki Dulhania" (HSKD) takes the Raj and Simran characters, shakes and stirs them and turns them on their head. Varun Dhawan and Alia Bhatt, two of Bollywood's most talented contemporary actors, don’t really try to fill Shah Rukh Khan and Kajol’s shoes. They have better things to do.

He, Humpty (yes, that’s what our hero is called) can’t keep it in his pants...his money, that is! He spends it buying a lehenga for the wedding of the girl of his dreams. She uses the money to buy him a car of his dreams.

You really wish the director had left these two annoying characters to their dreams and devices. These are the kind of 20-something over-reachers who need to be told “to get a life” doesn’t mean to beg borrow steal material happiness.

When we first meet Humpty, he emerges from a loo behind a sheepish-looking girl. In her introduction scene, Kavya (Alia) is shown trying to bully her father into buying her a Manish Malhotra lehenga for her wedding to the 'perfect' NRI.

The 'perfect' NRI is played by television actor Siddharth Shukla, so exceptionally wooden, that he seems to be carved out of a tree. And there he should have remained.

No one in HSKD seems to feel any real emotions. It is all a pantomime of being cool.
There are characters in Humpty’s saga equivalent to the ones in DLLJ, all subverted to the point of appearing farcically over-blown. Except Ashutosh Rana, who does a dignified take on Amrish Puri from the original, no one else gets it right.

Clearly, the debutant director is here doing a revisionist version of DDLJ, much in the same way that Sanjay Leela Bhansali did with "Romeo and Juliet" in "Goliyon Ki Raasleela Ram-Leela. With one difference. The creator of the revisionist version of the 'classic' (provided you consider DDLJ a classic) lacks the vision to take the original characters to another level from where they originally stood.

Director Shashank Khaitan yanks the characters from DDLJ from their allotted places and takes them on a joyride which may be pleasurable for the characters but is of minimal joy or interest to the audience.

Standing credibly firm in this earthquake of dismantled storytelling are Varun Dhawan and Alia Bhatt. Endearing in their affection for DDLJ, they are like two well-armed soldiers waiting for the battle to begin. Alas, the ammunition provided to them is like water pistols masquerading as AK-47s.

More miniature and spoofy versions of Bonnie and Clyde than Raj and Simran from DDLJ, the couple in HSKD is eminently uninspiring and hopelessly self-seeking. At mid-point when the girl jumps in bed with the stranger who buys her the lehenga from her dreams, you know once and for all that this pair is beyond repair.

Simran would have never done that.

KJo's 'Rannbhoomi' to release on Diwali 2020

Karan announced the news on his Twiiter account on Monday, along with an image of himself with Varun and director Shashank Khaitan.

He wrote : "So proud to announce 'Rannbhoomi'... Shashank Khaitan and Varun Dhawan take a giant leap in their third offering together. A solid spectacle with a beating heart. Diwali 2020 release. Remaining lead cast to be announced soon! DharmaMovies, Apoorva Mehta."
Read More 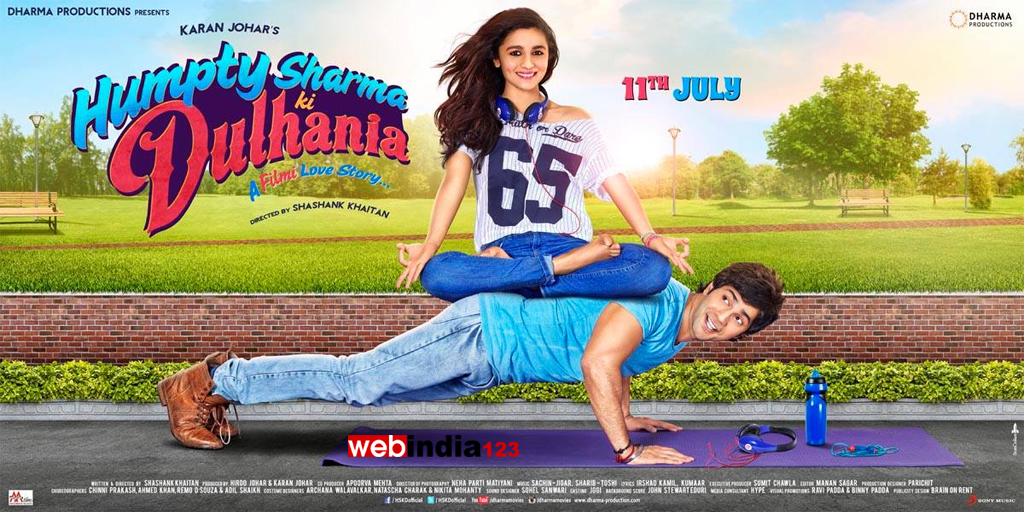 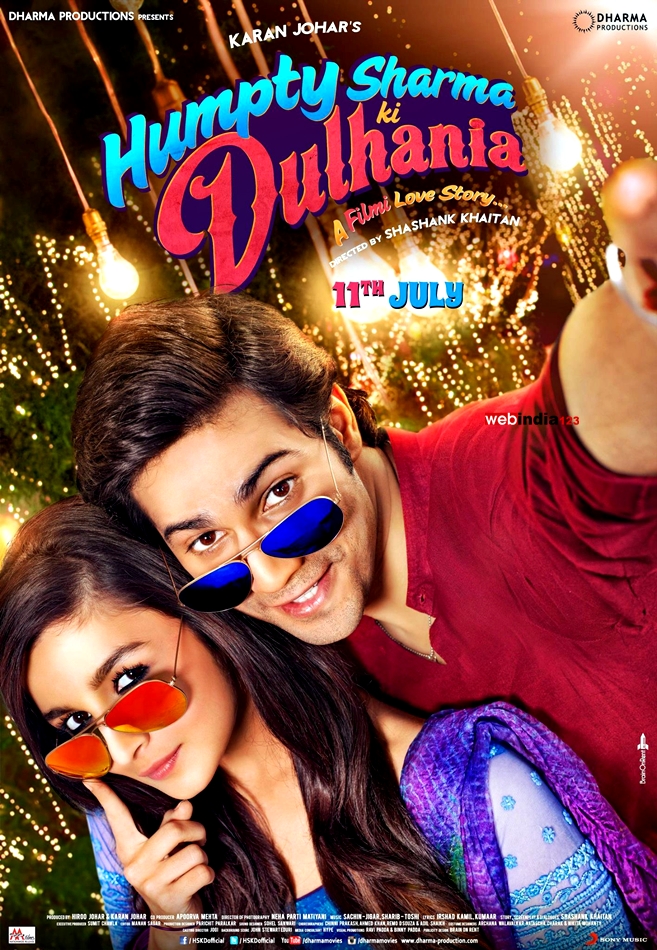 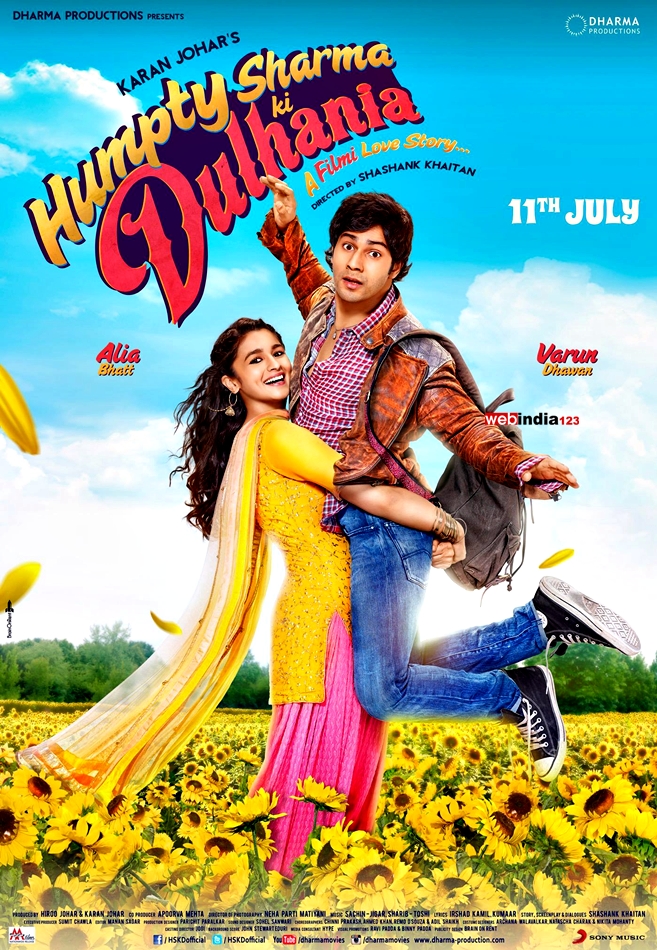 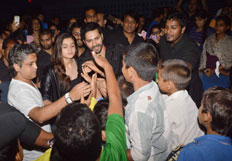 Varun Dhawan and Alia Bhatt interact with their fans at theaters 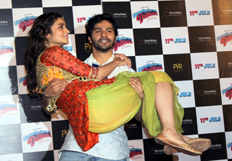