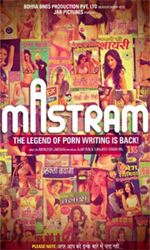 Unzip those inhibitions, will ya?

Rajaram is a product of consumerist culture. With creditors knocking down his door, he chooses a life after debt.

Rahul Bagga plays Mastram with an an air of boyish curiosity and impassive mystery. We never know what he is thinking maybe because he isn't thinking hard. Could this man be faking his enthusiasm for erotica? We never touch the man's soul but feel its presence in his life and specially in his bond with his wife, played with understated grace by Tara Alisha. 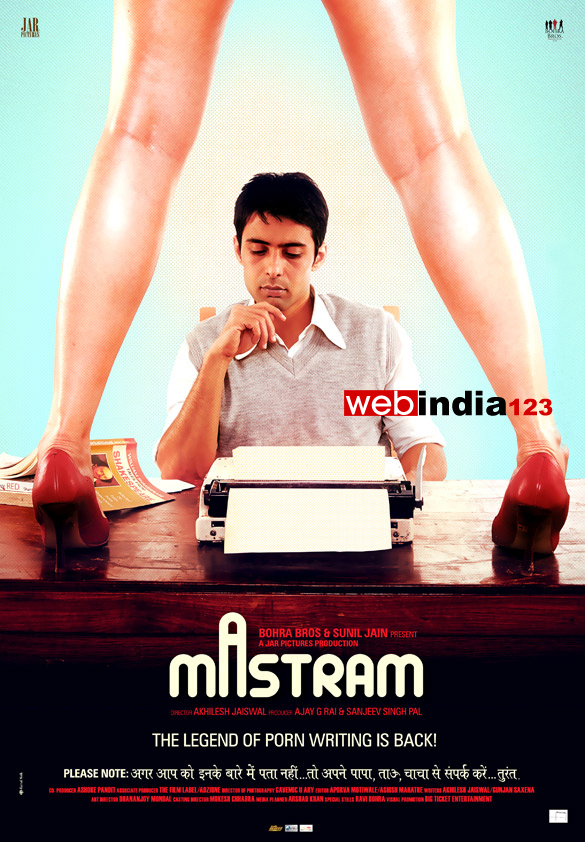 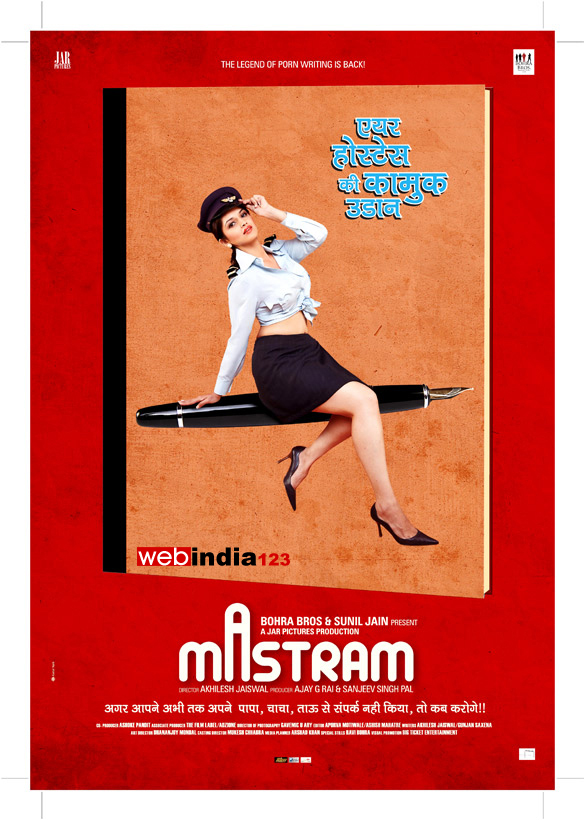 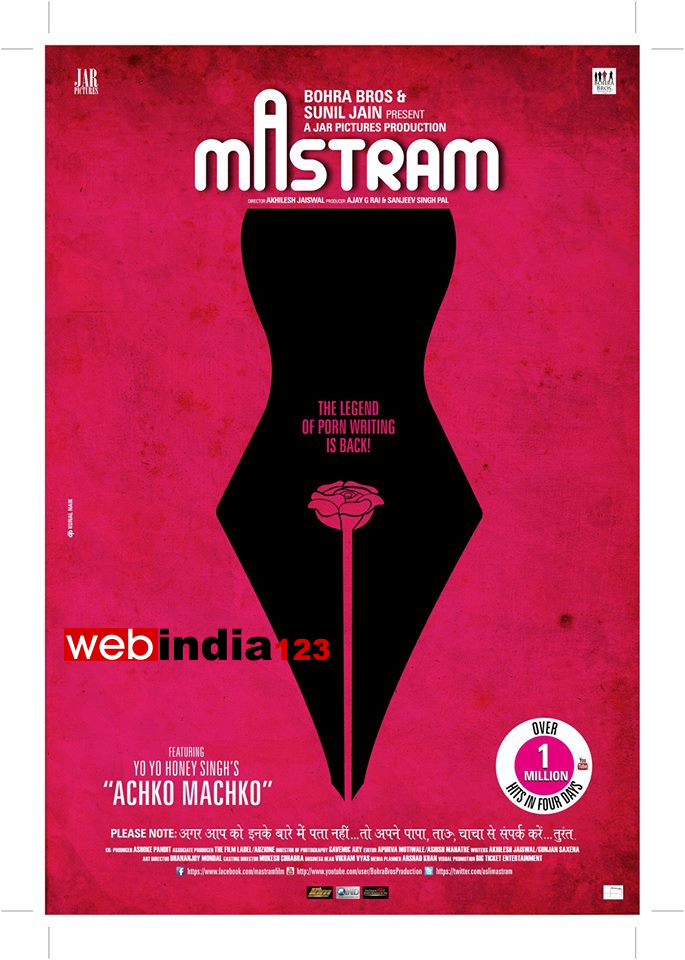